Hot on the heels of its rather underwhelming Christmas food ad, M&S has unveiled its clothing and home spot, which turns the humble jumper into the star of the show.

Created by ODD and produced by Cherry Studios, the ad starts off conventionally enough with a Christmas tree decorating scene. 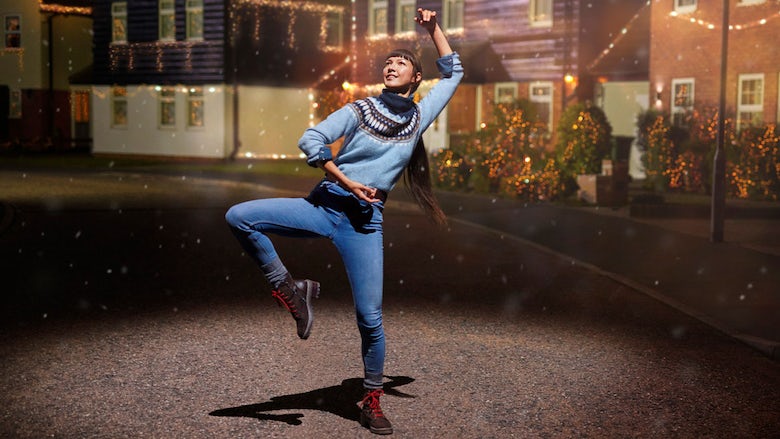 When a seemingly innocent festive jumper takes on a life of its own, however, it swiftly turns into an all-singing and dancing extravaganza soundtracked by House of Pain’s 90s party anthem Jump Around.

The retailer brought in the director behind Beyoncé’s Single Ladies music video, Jake Nava, to help bring its vision to life, while the jumping metaphor is even carried through to a bouncing version of the M&S logo. 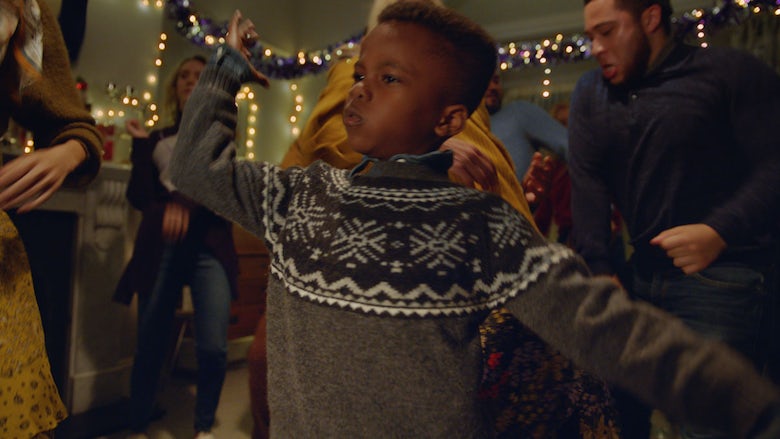 The campaign is also set to roll out across social, where customers are encouraged to share their best shoulder roll (apparently the name of a dance move, not a nasty-sounding injury) with the hashtag #gojumpers.

While a more light-hearted approach marks a welcome change from brands’ penchant for sentimentality during the festive period, the ad ultimately falls down on originality.

Some of the wackier dance moves have shades of Spike Jonze’s brilliant 2016 ad for Kenzo (which Taylor Swift has also been accused of copying in her video for Delicate), and – despite being a certified banger – House of Pain’s Jump Around is already a well-worn trope in both the ad world and the endless stream of romcoms it’s made appearances in over the years.