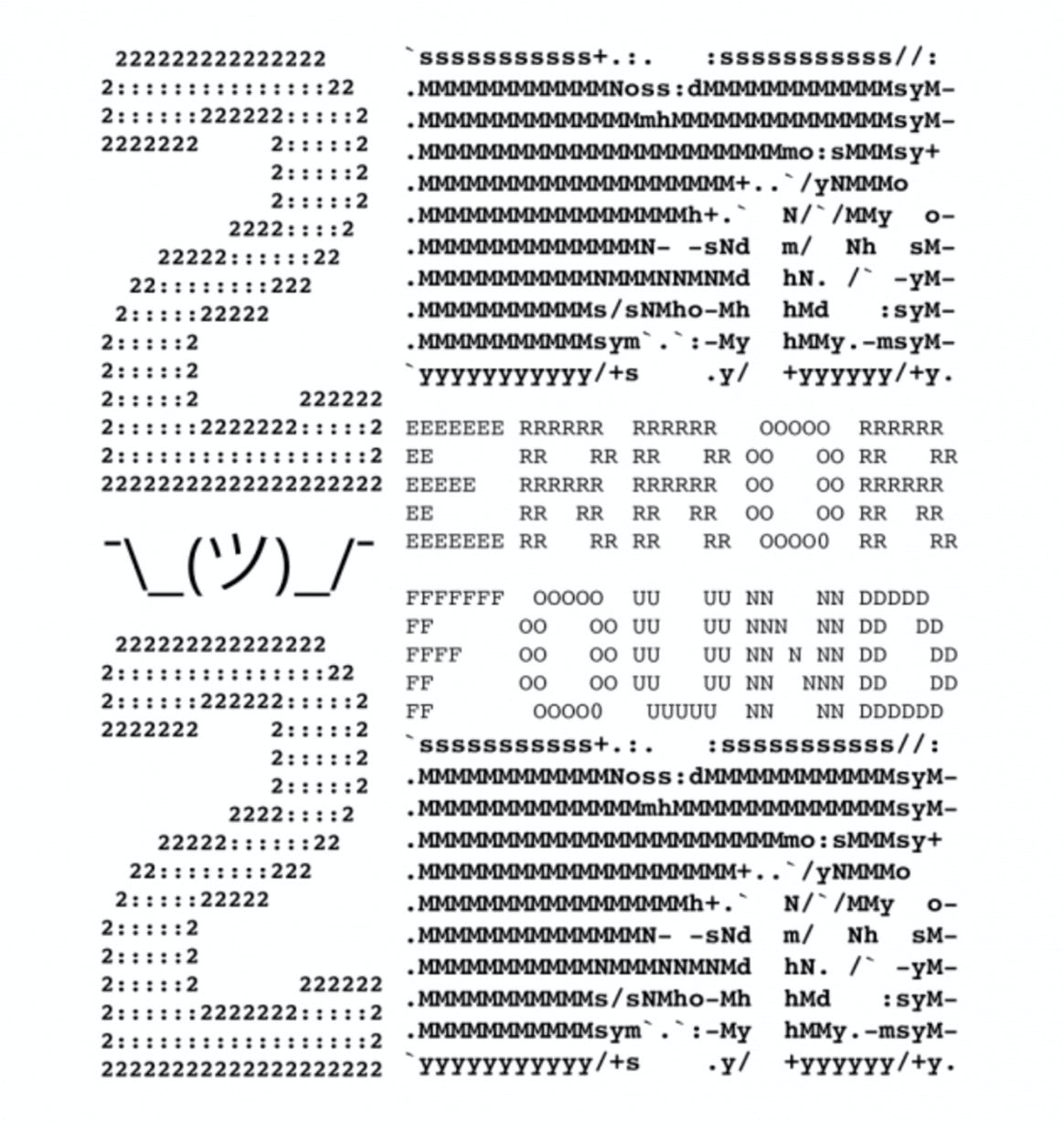 As 2020 drew to a close, the marketing department of MTV EMEA and Asia started thinking about the need for an unconventional way to say goodbye to a challenging year that divorced MTV’s audience from their routines and the people they love. They were keen to create a campaign that was disruptive and unmissable, but that also provided a funny way to exorcise 2020.

In thinking about everything that had to be cancelled due to the pandemic, the team came up with the idea of a system error, and the MTV 2020 Error Found concept was born.

The campaign structured in six days of reboot, from December 26 until December 31. The promos, which featured a hacker aesthetic, informed the audience that the MTV system reboot had started, and the campaign made heavy use of QR codes, which were revitalised in 2020 due to their practical use in the pandemic. The QR codes featured on MTV in every break from 20:20 until midnight on the six days of the campaign, and led viewers to special daily promos and funny giveaways of Instagram filters, GIFs, mobile backgrounds, and a T-shirt created in collaboration with the streetwear brand Propaganda.