In a world of uber competitive streamers scrambling to promote their own versions of a near identical product and service, Mubi has quietly treaded its own path.

It has become known for its conscientious curation of films from around the world, made by a cross-section of internationally renowned filmmakers and under-the-radar talent. As a production company and distributor, it has aligned itself with an increasingly successful roster of films, too. Among its recent Mubi Releases are Joachim Trier’s The Worst Person in the World, Céline Sciamma’s Petite Maman, and Ryusuke Hamaguchi’s 2022 Oscar winner, Drive My Car. 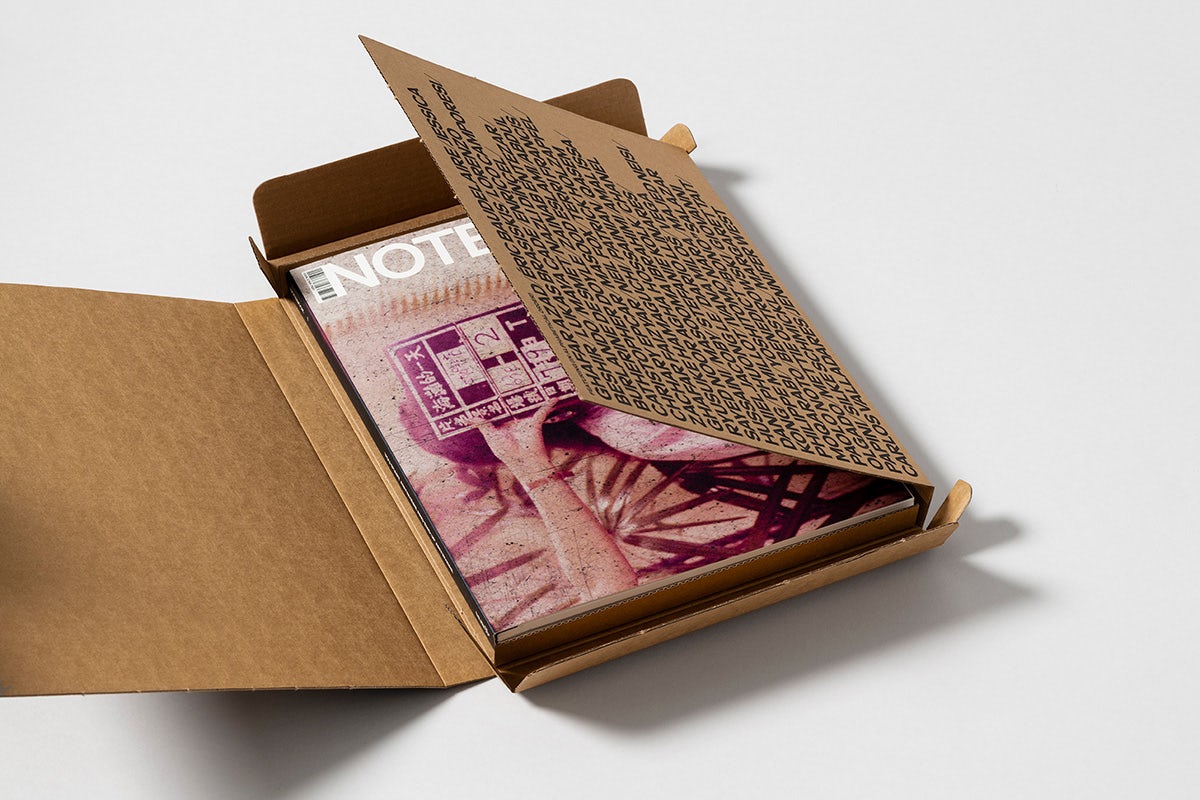 Mubi is now two issues into publishing its own print magazine, Notebook, following on from nearly 15 years of running a digital publication of the same name. The inaugural issue, Issue 0, made it clear that it’s not a magazine for absent-mindedly flicking through, nor is it preoccupied with churning out predictable interview features showering praise over your usual cast of A-listers, instead opting for investigative scene reports and obscure feature formats. For instance, 12 pages at the front of the issue were given to close-up photographs of a Cinématographe in a celebration of the pioneering Lumière Brothers. Handily for Mubi, the issue also ladders back to its own roster of films and programming, though never in a way that feels heavy-handed or overtly promotional.

“With the magazine we’re embracing the unique properties of the print medium to explore and celebrate cinema culture in delightful and unexpected ways,” says Daniel Kasman, VP of editorial content. “We don’t have regular columns or reviews – we’re building each issue bespoke from scratch. The experience is intended to be immersive, contemplative, and surprising. It’s a magazine which we intend you to delve into, take your time with, and find a fresh and exciting way of seeing the art.” 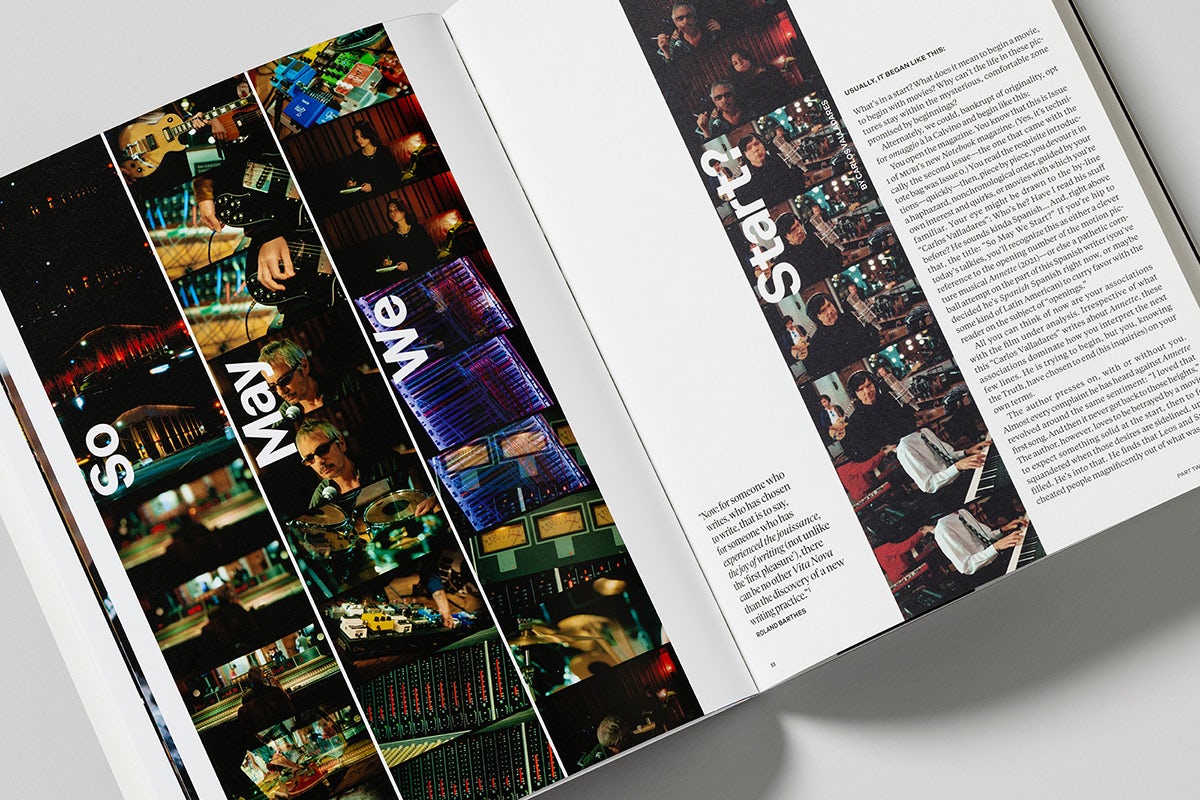 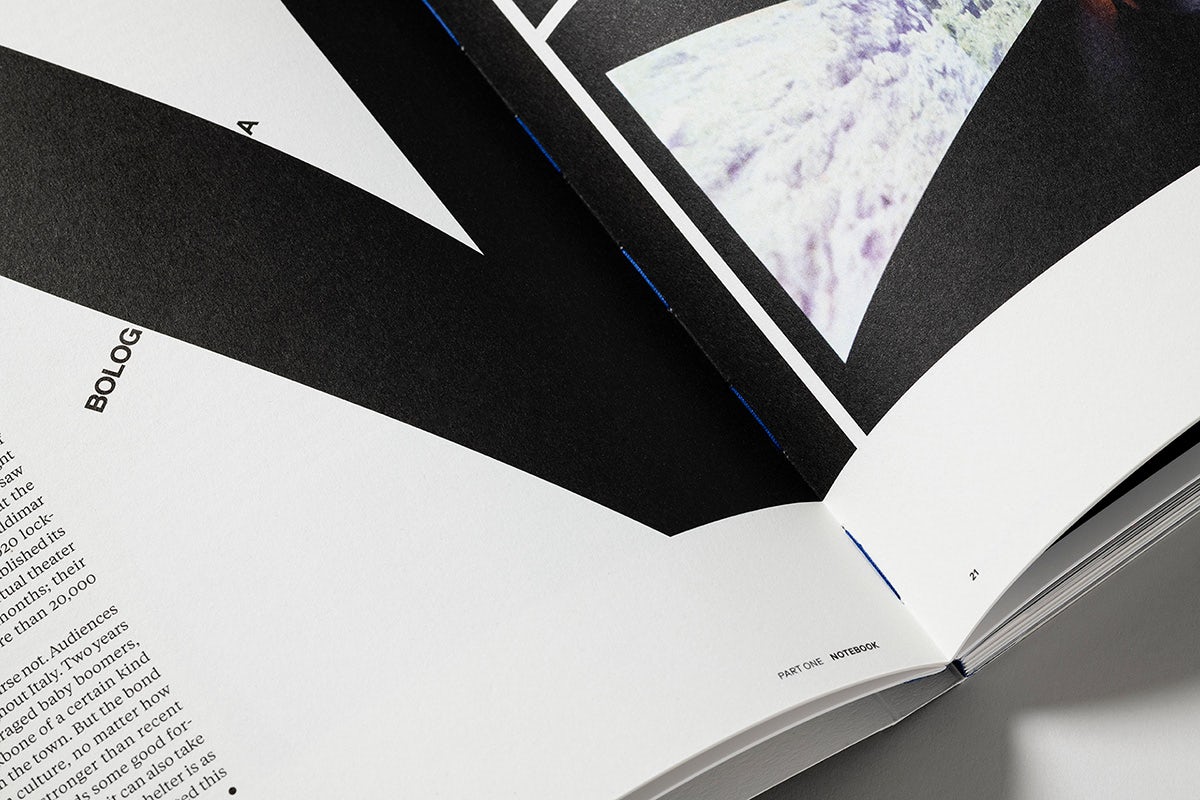 Under the creative and art director Pablo Martin, the attention to design detail – its thick, matte cover is a lovely choice – and the abundant space given to unconventional visuals play a big part in this. The newest issue, Issue 1, seems even more playful with typography, packaging and other touches, like the electric blue accents seen across the spine and binding thread. It all feels generous and worthy of a Sunday afternoon spent poring over its pages, a pace warranted by its slower than average biannual publishing schedule. And although a print publication might not be able to accommodate moving image yet, Kasman makes a poetic observation about a magazine being “hand-animated” by flipping pages.

The latest instalment, available soon to existing subscribers and in selected stores, features a blush-toned cover by Christopher Doyle, the experimental cinematographer and director lauded for his work with the acclaimed filmmaker Wong Kar-Wai. The image is drawn from one of two visual essays in Issue 1, the other by director Jessica Beshir. 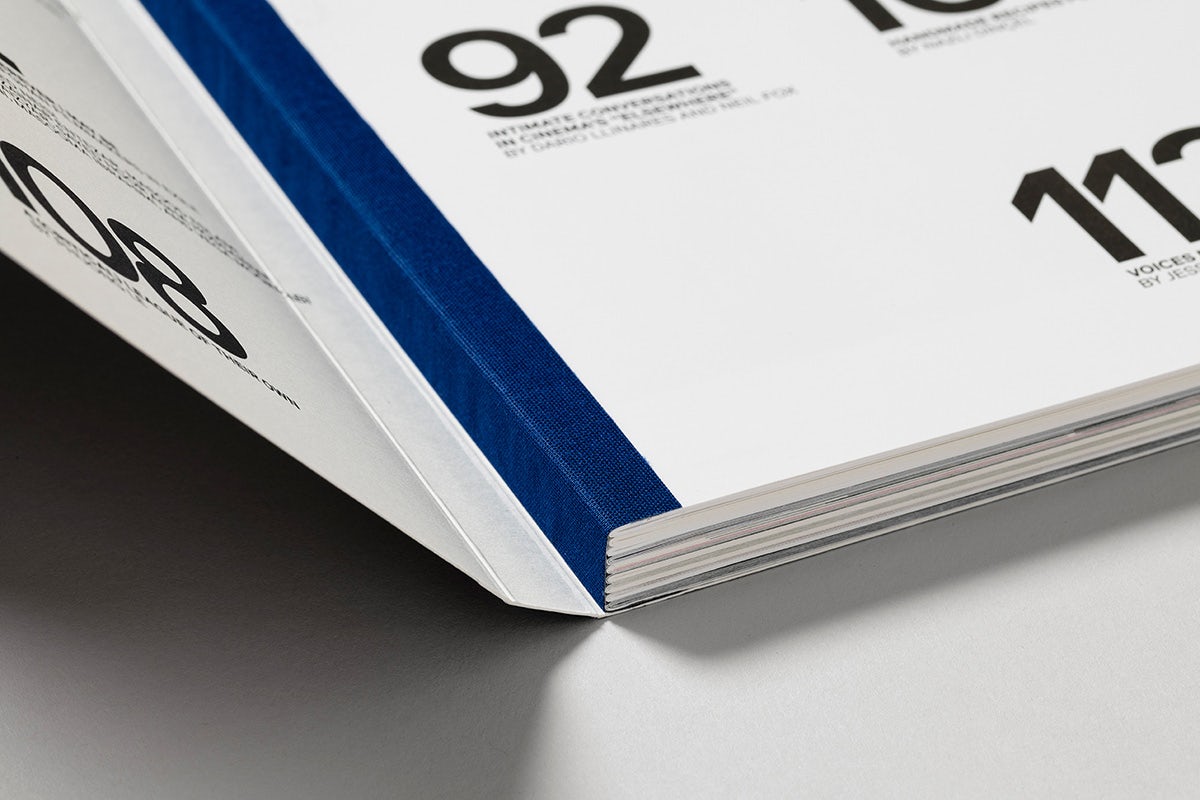 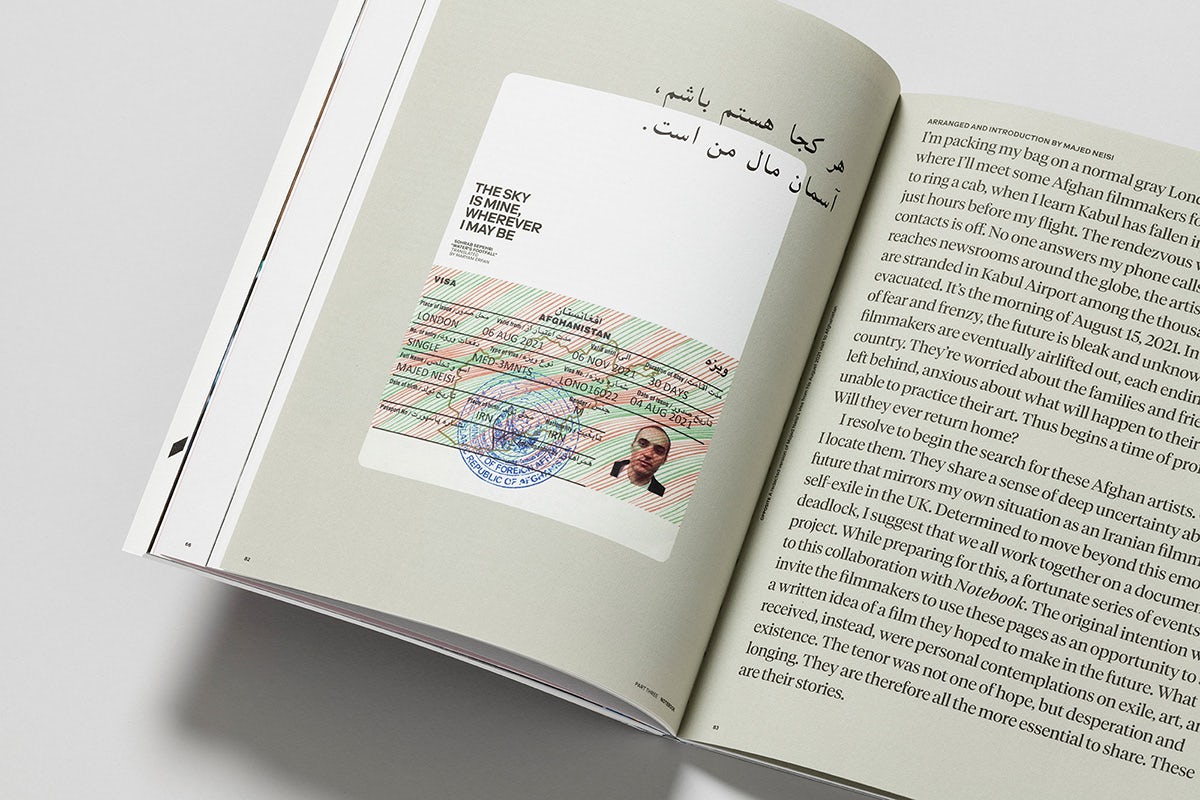 “We are also spotlighting several cinematic venues opening around the world; we’re featuring a conversation between Academy Award-winning director Ryusuke Hamaguchi (Drive My Car) and artist Yoshitomo Nara; and we have a polyphonic series of personal reflections and stories shared by exiled Afghan filmmakers,” Kasman says of what to expect in the issue.

The world of serious cinema can feel distant to some, yet he stresses that the magazine is as much for well-versed obsessives as it is for people who are simply trying to broaden their horizons: “It is for cinephiles as well as a gateway for those new to arthouse, independent, and classic film, encouraging the kind of passion that drives us as audience members and as a team at Mubi.” 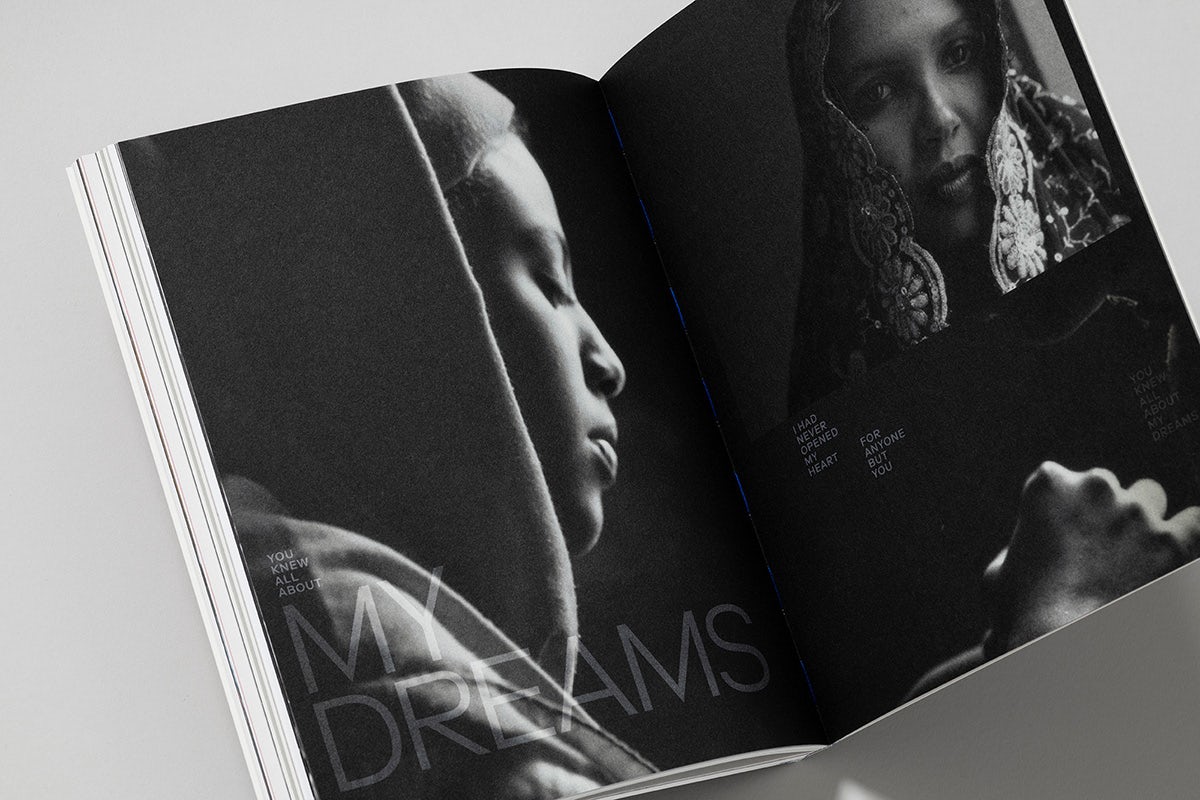 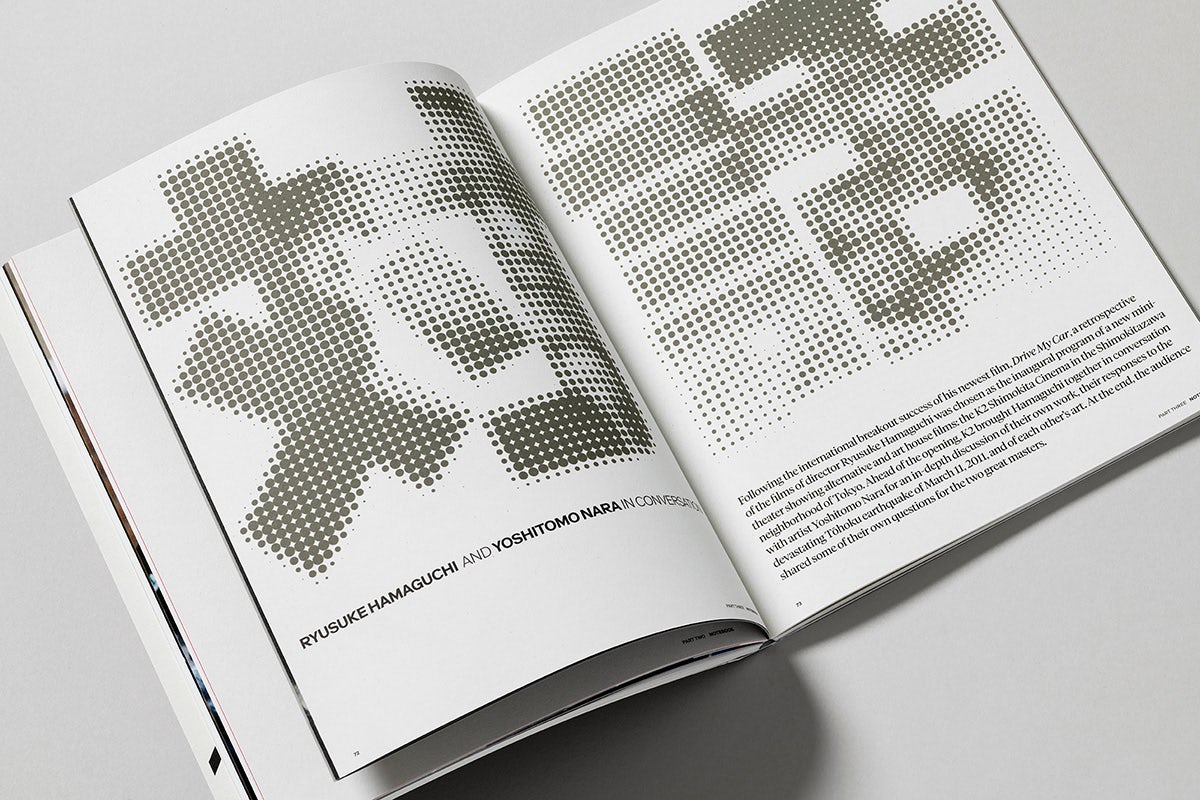 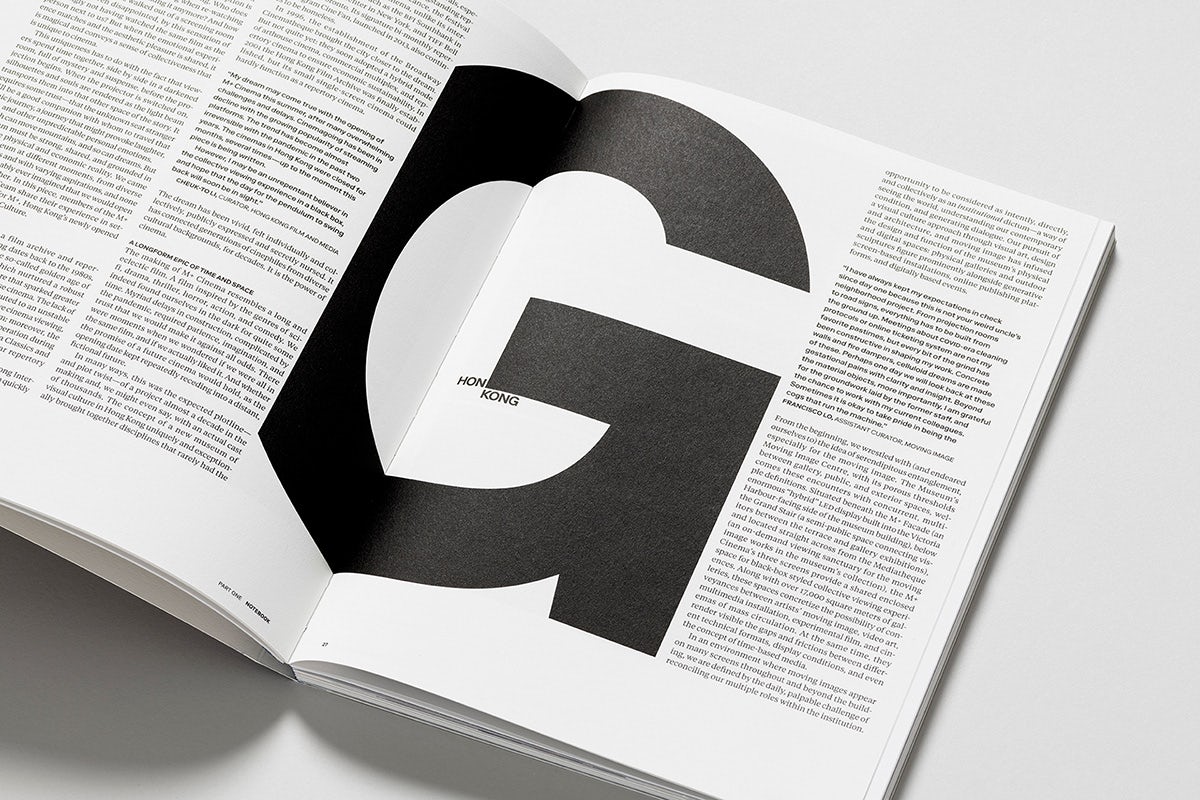 Notebook Issue 1 will be available in select stores around the world. Check online soon for stockists; mubi.com/notebook/magazine