In its former life, the Geffrye Museum of the Home’s collections were firmly focused on the history of the home, with artefacts dating as far back as 1600.

Following an £18.1 million redevelopment of the museum, which is housed in an 18th century almshouse in Shoreditch, it is due to reopen to the public next year with a series of new gallery spaces called the Home Galleries, headed up by Wright & Wright Architects. 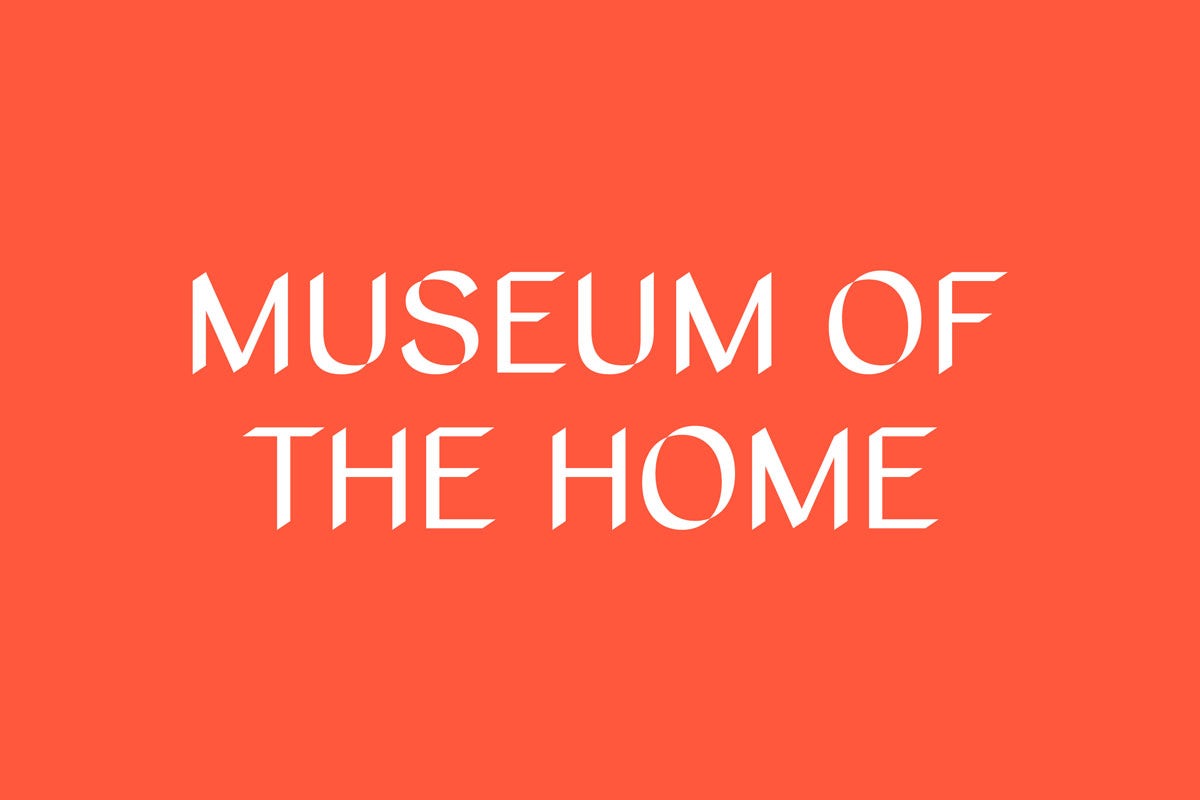 In its latest place-themed project, design studio dn&co has worked on a new visual identity and brand strategy for the museum, beginning with a new name: Museum of the Home.

The studio was commissioned to work on the project late last year, and since then its work has largely centred on reflecting the museum’s renewed focus on more diverse, thought-provoking and personal stories about home life, both past, present and future.

“At that time the museum team were asking themselves some important questions about what the future of museums looks like and the role they might have in society,” says Simon Yewdall, dn&co strategy director.

“It wasn’t just about considering what the new galleries should do, but how the museum’s influence could extend beyond their walls in east London. As part of that evolution, the museum was starting to look beyond displaying objects, looking for ways to ask questions and uncover ideas through human stories.” 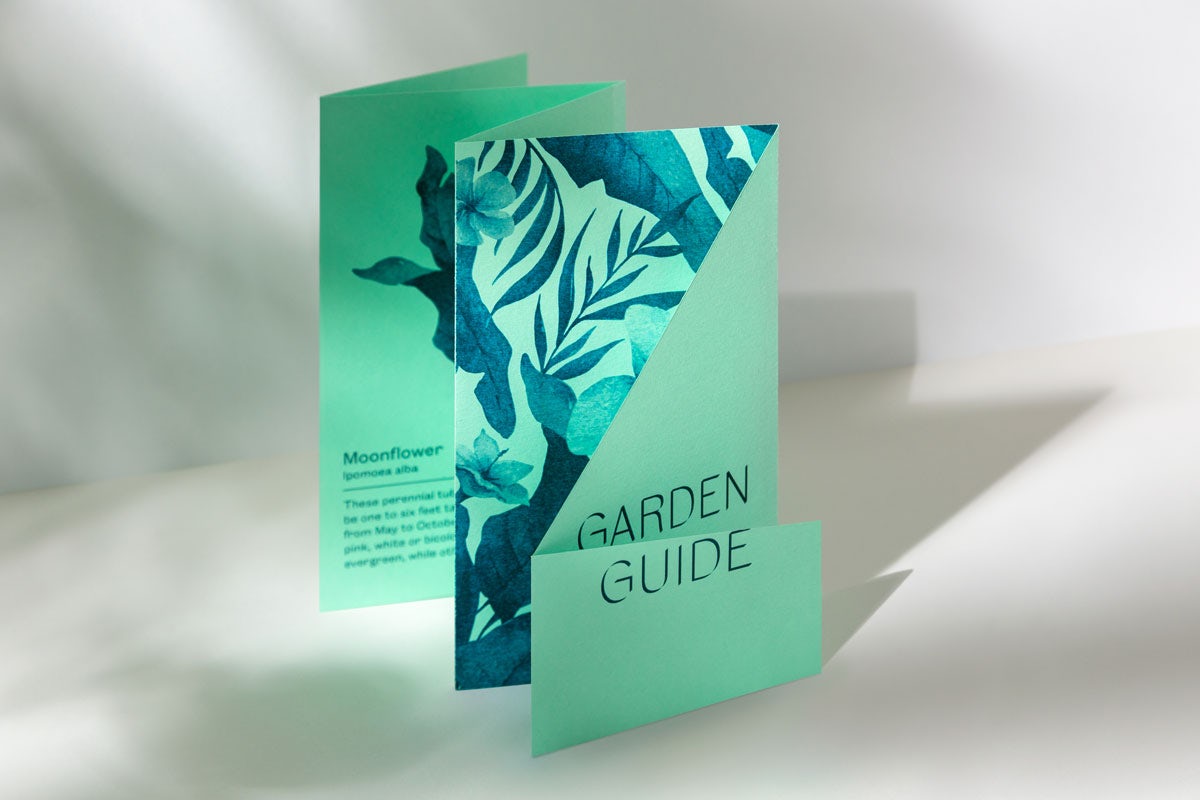 The museum’s new visual identity also looks to reflect its mission to “shine a light on the different ways we live”, explains dn&co design director Gabriel Weichert. Light and shadow are key elements of the wordmark and layered graphic system, while its new tone of voice is more “inquisitive”, he adds.

Working in collaboration with Colophon Foundry, dn&co developed a custom typeface called Home Sans. “The typeface was created from initial experimentation using light and shadow to reveal messages. The shadows cast from a single source of light created interesting and contemporary dynamic forms that have almost calligraphic qualities,” says Weichert. 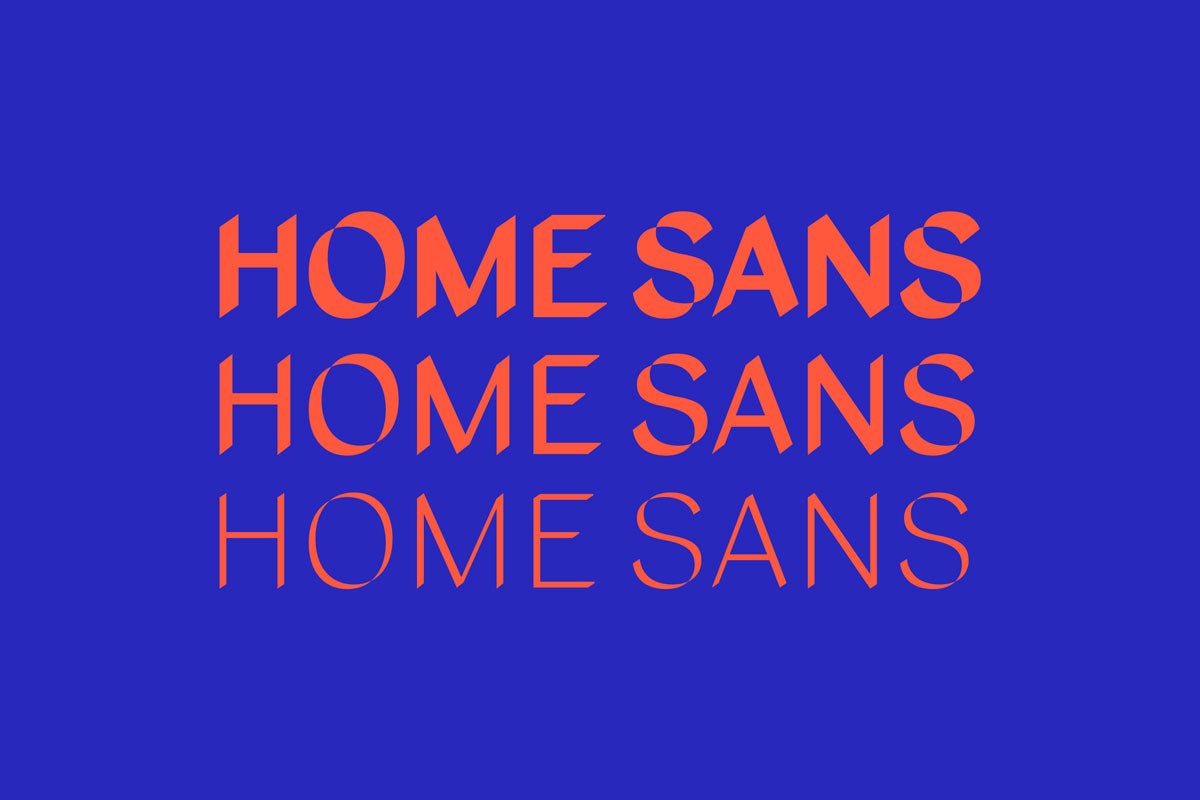 Meanwhile, the colour palette is inspired by the museum’s architecture, gardens and surroundings. “Brick red, garden green and sky blue play an important role to make the identity feel warm and welcoming, as a contrast to the sharp-edged forms of the typeface,” Weichert adds.

Following wayfinding projects for the likes of the V&A, the studio is also working on a new wayfinding system for the Museum of the Home, which will be unveiled as part of its official reopening in summer 2020. 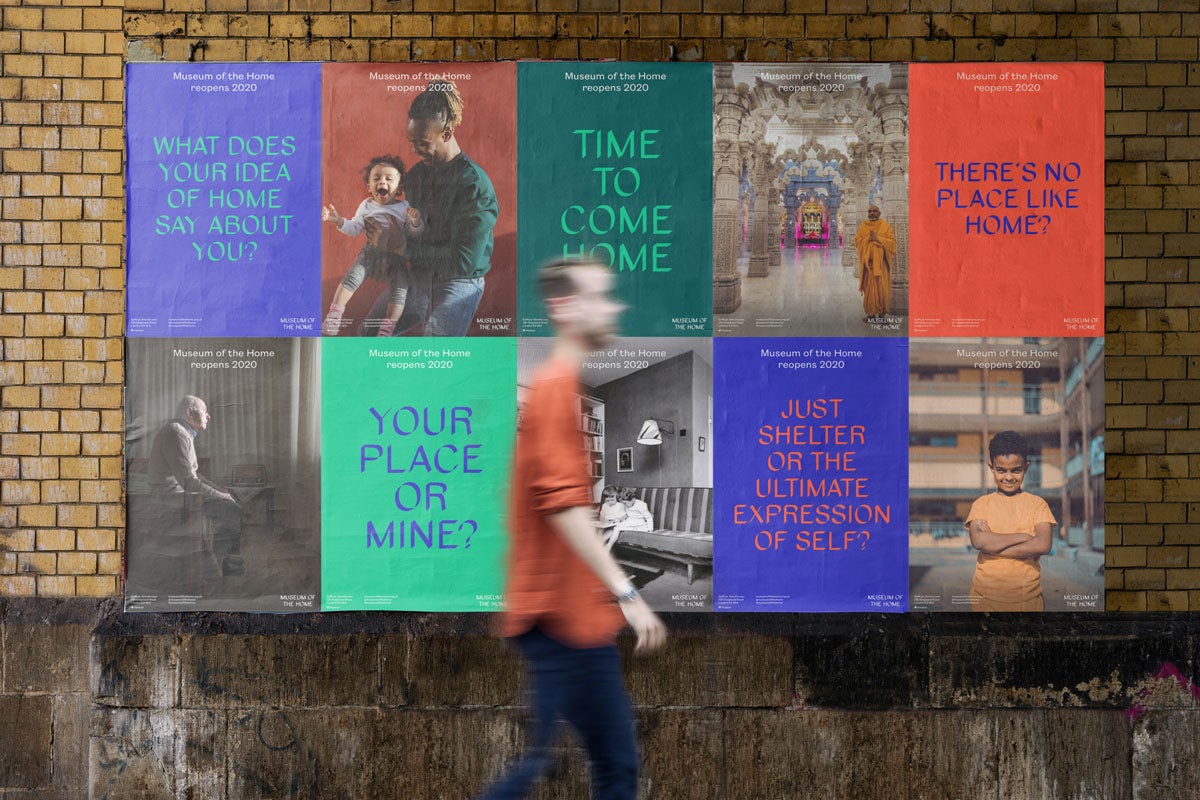