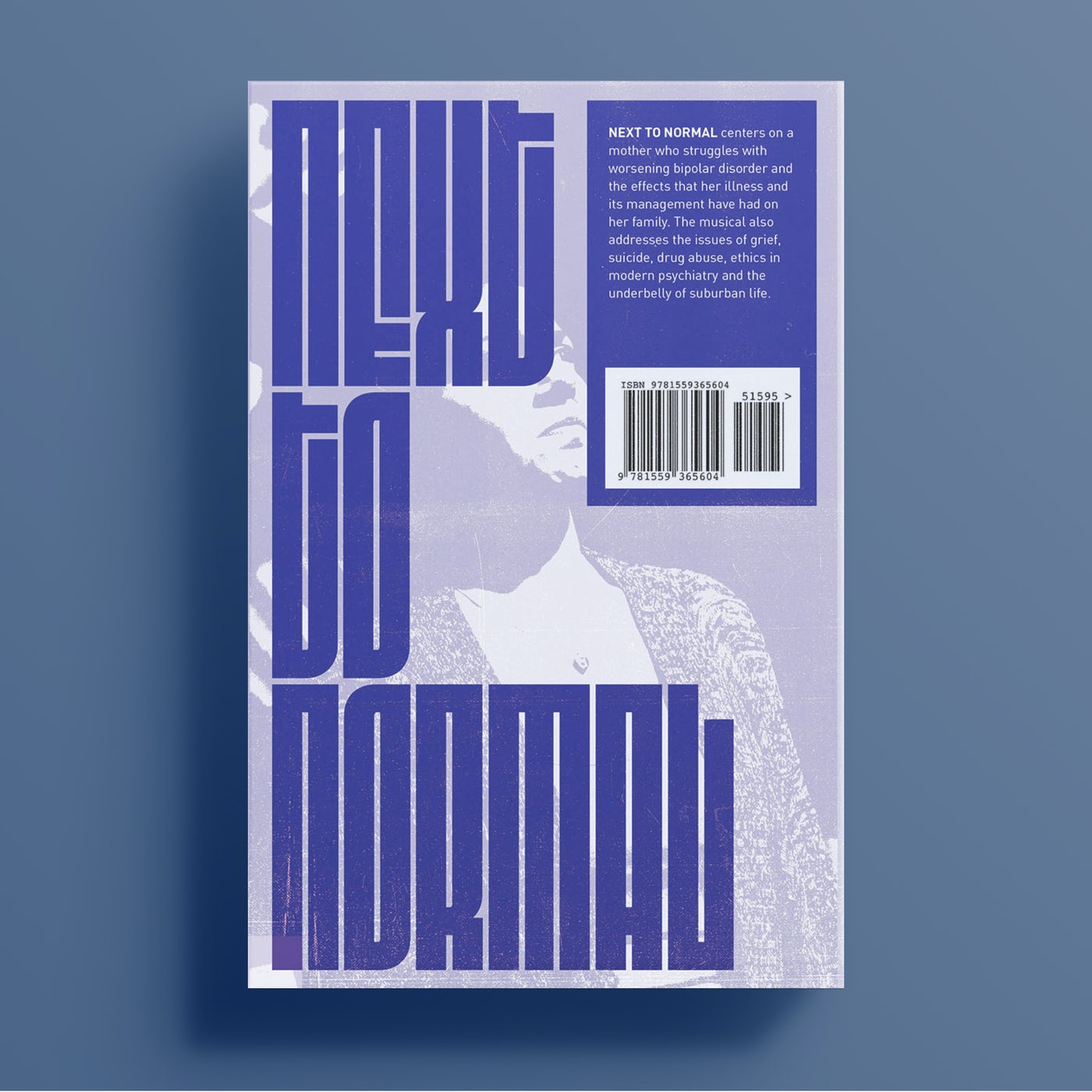 This book series of five printed scripts from popular musicals was designed by Elvin Hu, who approached the series from the perspective of a book buyer. “When someone buys a script book, they either love theatre scripts, they have a favourite show in mind, or they are buying it because their professor or director told them to,” he says. He wondered if he could design a unified series, where readers could easily spot the script they are looking for, even when all the books look essentially alike.

His solution was to fill the cover with the initial letter of each title. Using colours from each show’s original branding, he was able to give each script some sense of individuality while have it fit nicely into the larger visual system.

When it came to choosing a typeface for these gigantic initials, Hu says, “Fit became an obvious choice because of its versatility and eye-catching design when used at a large scale.” Fit is also used to set the title on the back cover, with words sometimes split to create interesting text shapes.

Meanwhile, FF DIN is used in all the places where legible text is needed: the titles, the spines, as well as author names and supplemental text on the back cover. Hu also gave the covers a slightly worn look, a nod to the many pirated photocopied scripts on the market. 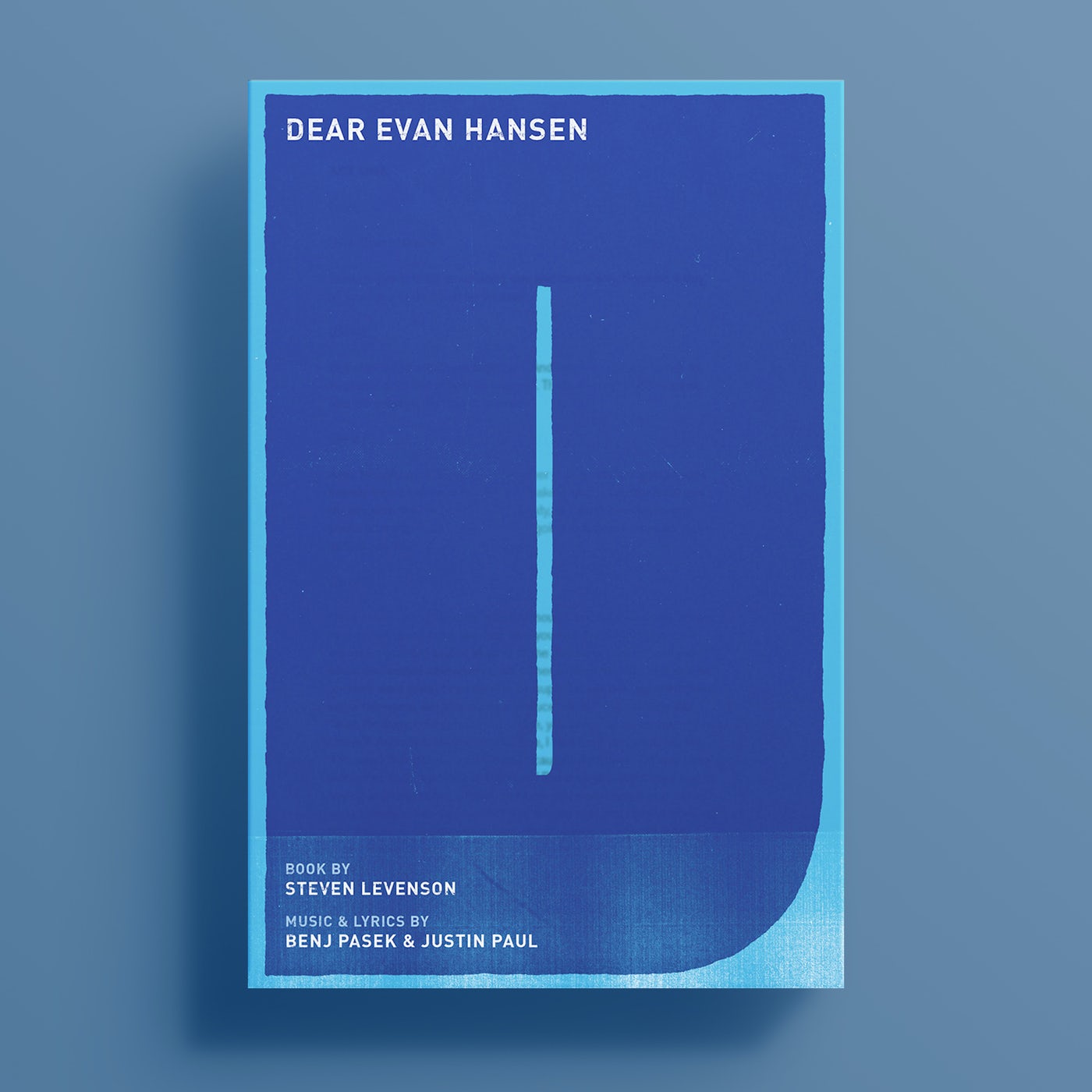 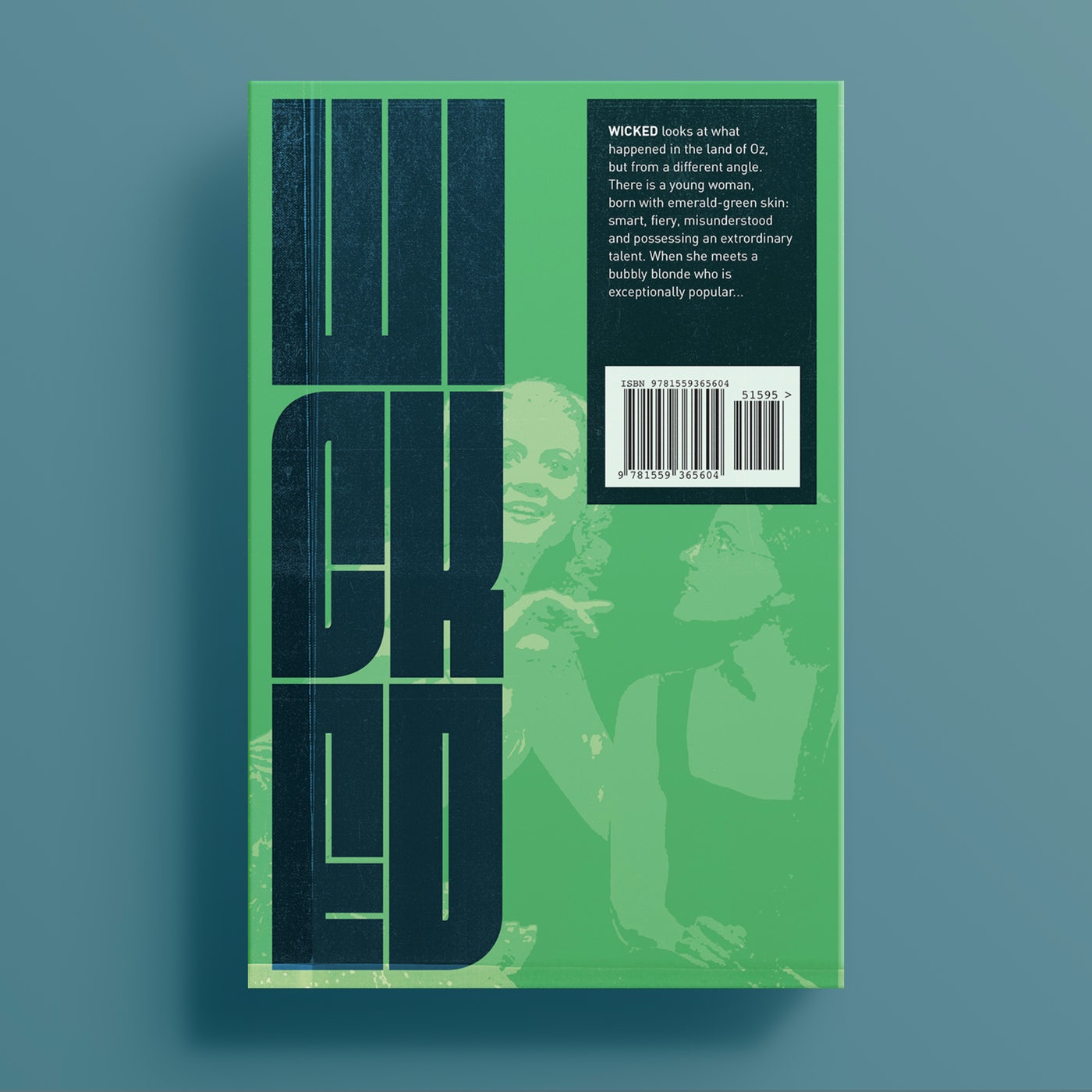 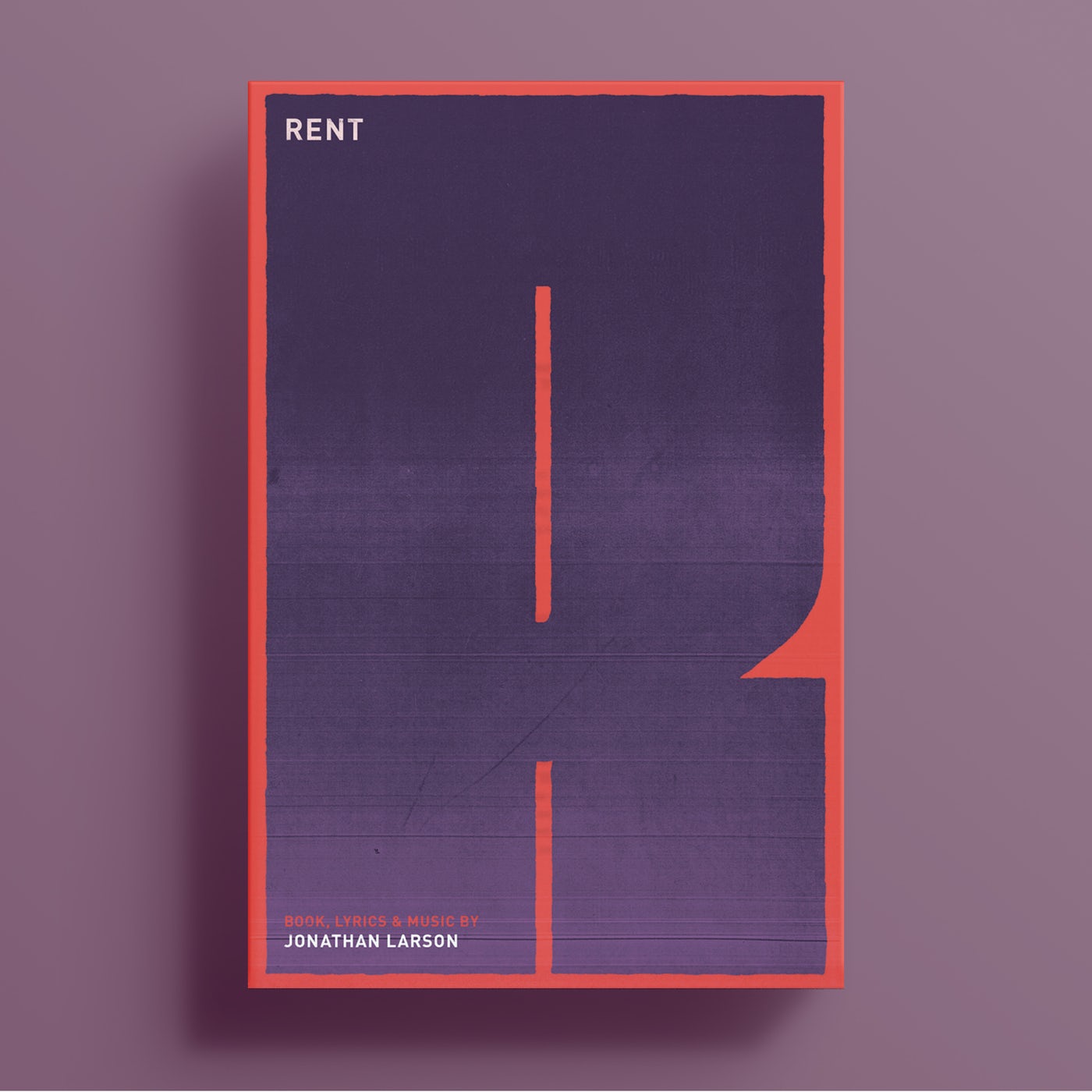 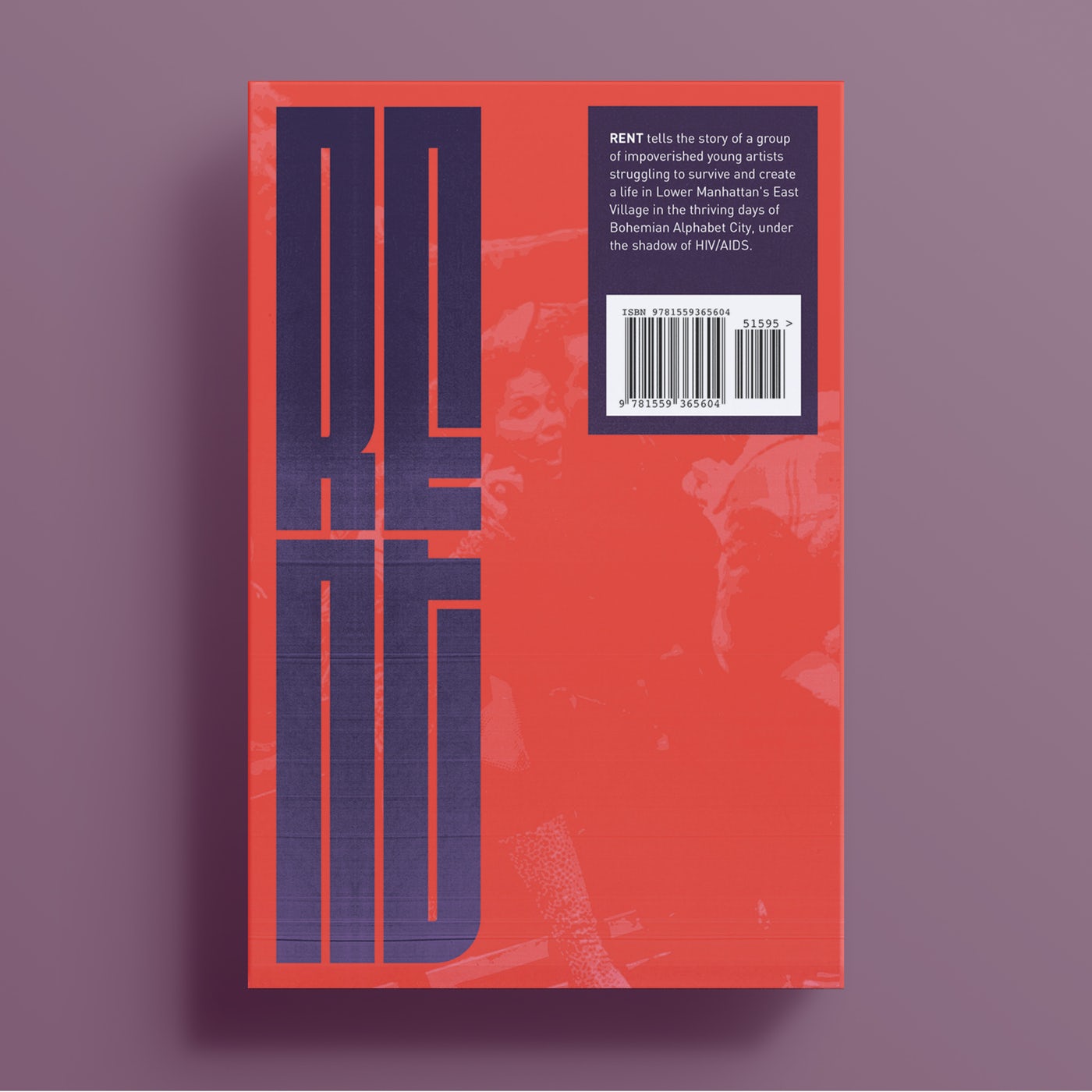 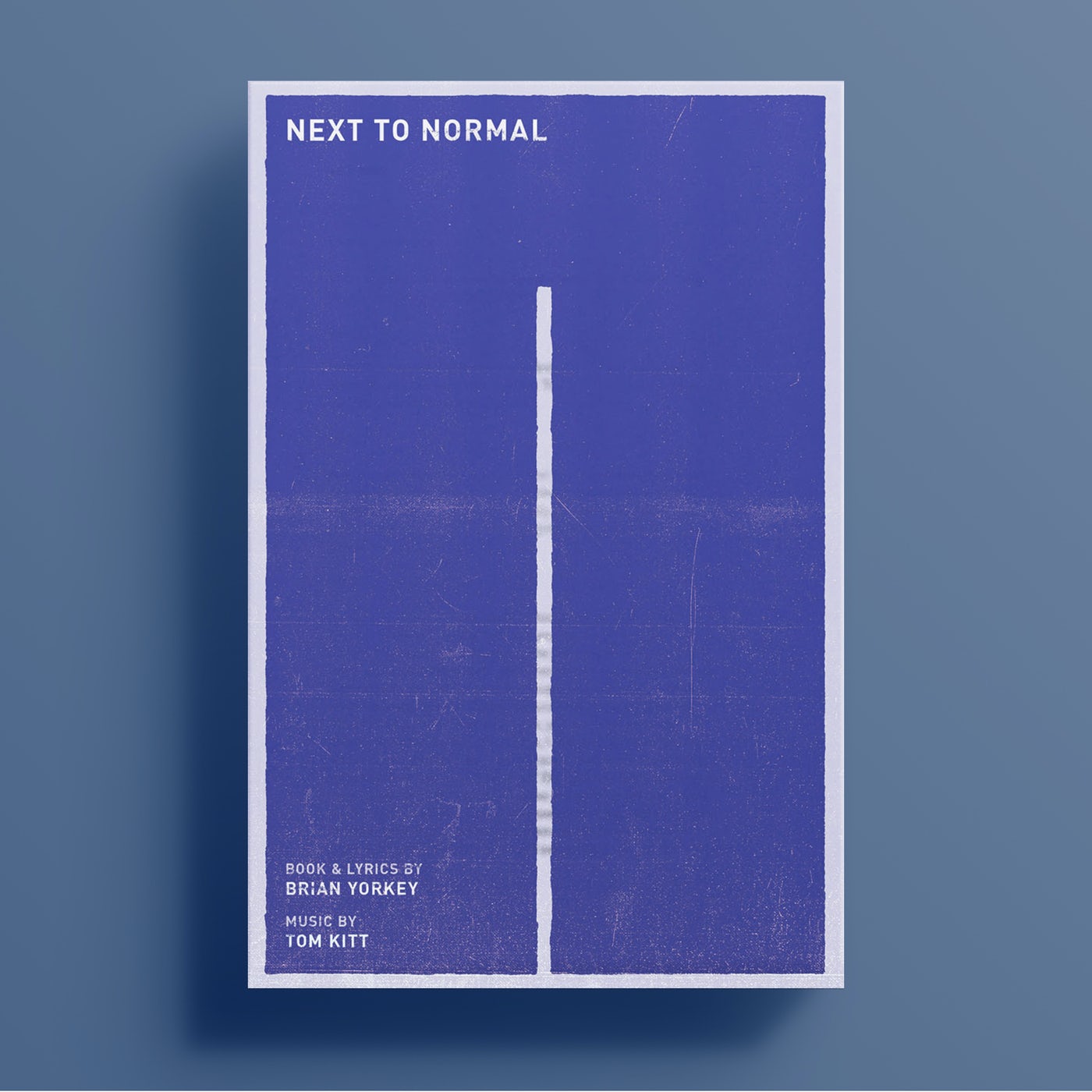