Creative Review has been through many looks during its 40-year history. Here, the magazine’s art director Paul Pensom examines how the magazine’s design has changed with the times, while always maintaining its distinctive square shape. 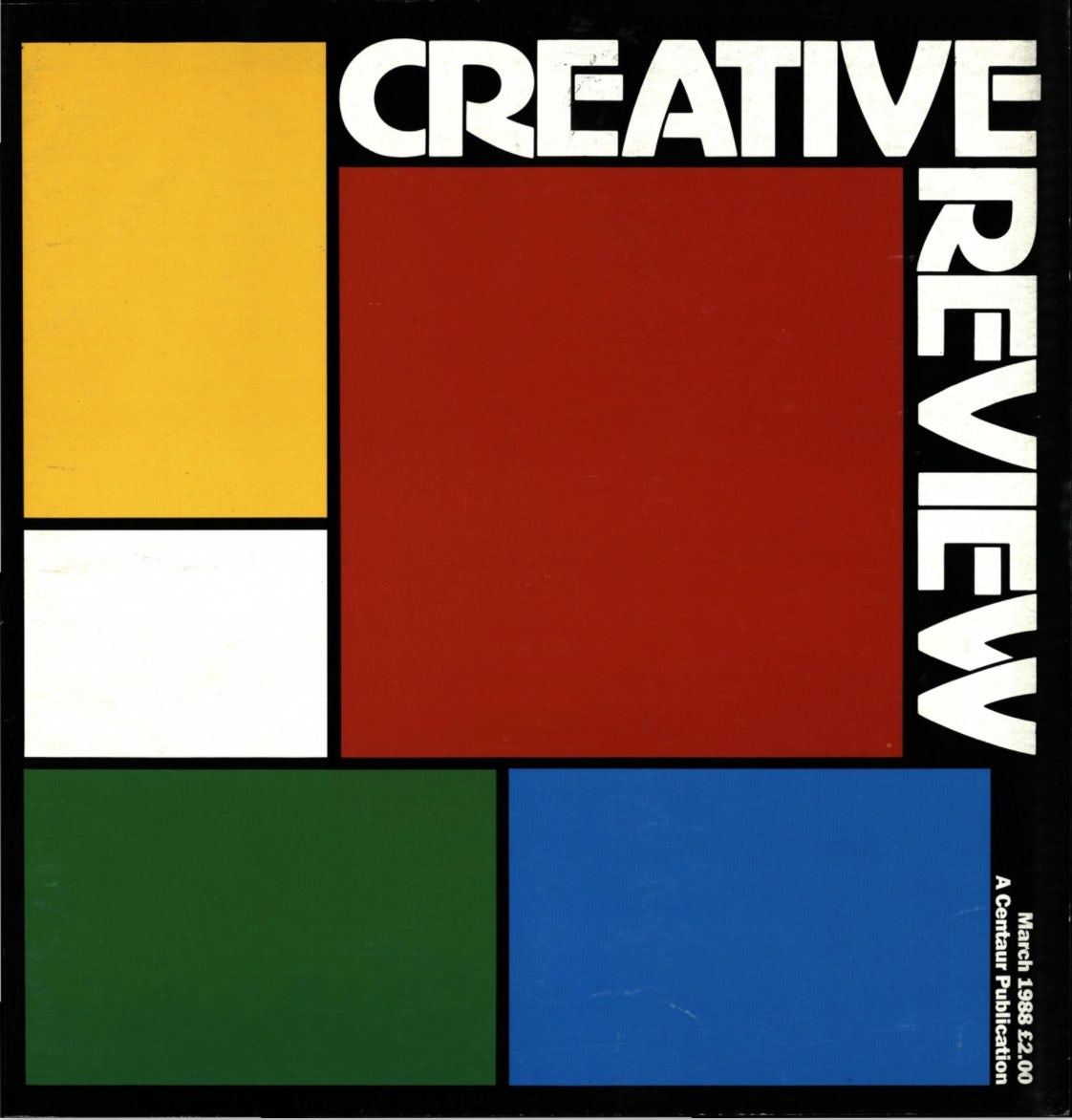 Creative Review magazine began life in spring 1980 as a slim quarterly insert for readers of Centaur Media’s sister title, Marketing Week. The launch designer Bob Bateman created a multi-panel cover grid, featuring images from five stories. This approach was adhered to strictly for much of the 1980s.

This cover, by Paul Harpin, who took the reins in July 1987, promotes an exclusive survey of colour usage across the creative industries, and is notable for being the first time that the strictly functional cover grid was co-opted for
the service of a more conceptual idea.

The multi-panel grid lingered on, in increasingly fragmented form, until 1992, but from this point onwards the covers became more playful, breaking frames, prioritising particular palettes and eschewing conventional image choices in favour of esoteric graphics, often taken out of context from their original usage. 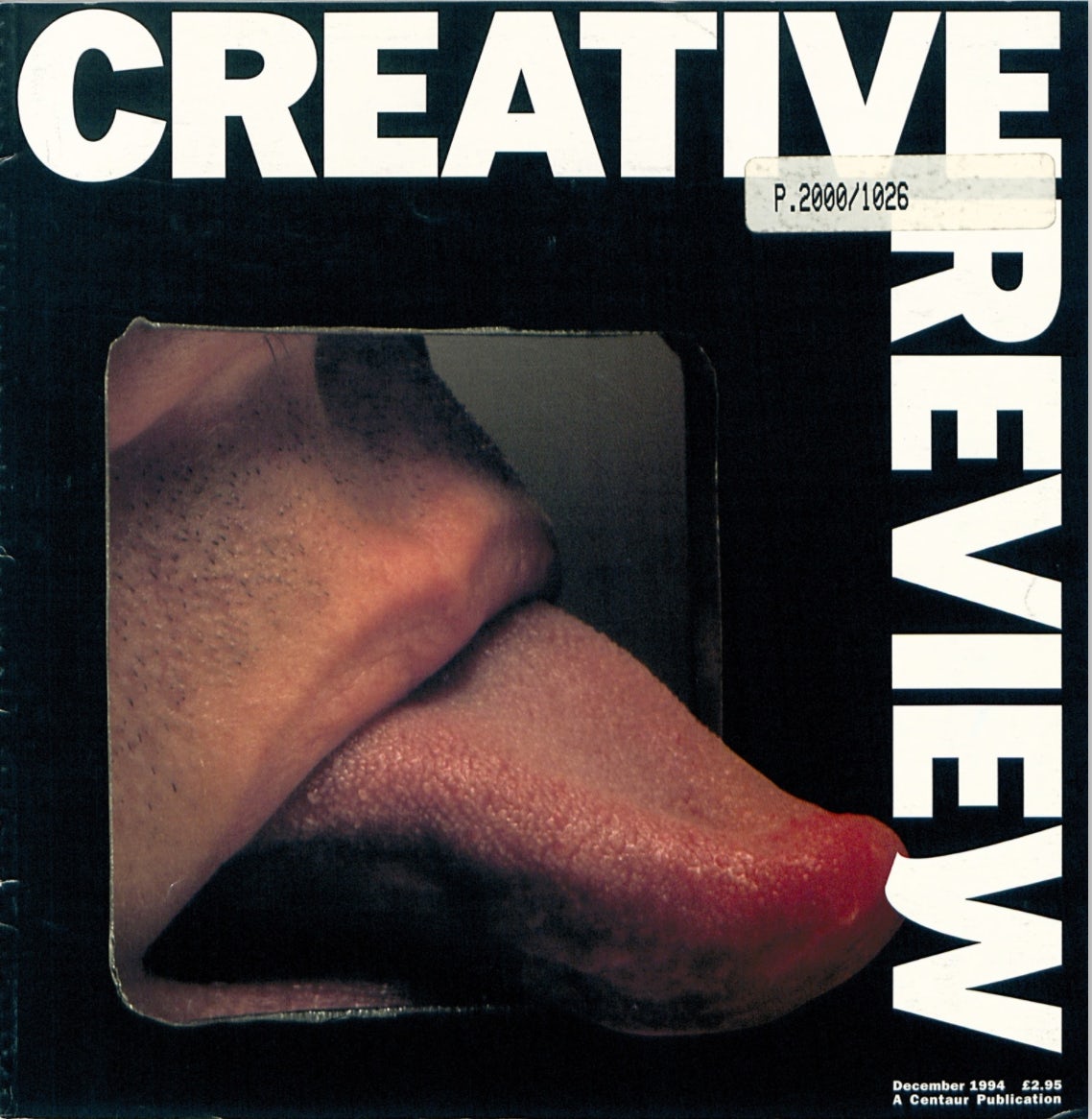 In 1988 Paul Harpin introduced a new logo, retaining the distinctive ‘photo cropper’ arrangement, (which would have been instantly familiar to CR’s audience), but bulking up the wordmark’s real estate and swapping out the now-dated Advertisers Gothic in favour of the much beefier Franklin Gothic Heavy.

In 1990 Colin McHenry became art director, and he was succeeded in turn by Gary Cook, who redesigned the magazine in the mid-90s. Cook finally dispensed with the multi-panel legacy of the 80s and ushered in an era of increasingly inventive single subject covers, including specially commissioned artwork (until then covers had almost exclusively been drawn from existing material featured in the magazine).

This issue from 1994 is a nice example of breaking the fourth wall, and is drawn from the unpromising sounding source material of an ad campaign for Tennent’s Lager.