Born in Trinidad and Tobago and based in St Vincent and the Grenadines, Nadia Huggins’ work as a photographer typically merges conceptual and documentary practices to offer a unique snapshot of the world she has grown up in.

“I’m really interested in disrupting the stereotype of what is expected of the Caribbean visually,” says Huggins. “The compositions are fairly simple, but I try to transform ordinary landscapes and seascapes into dreamscapes.” 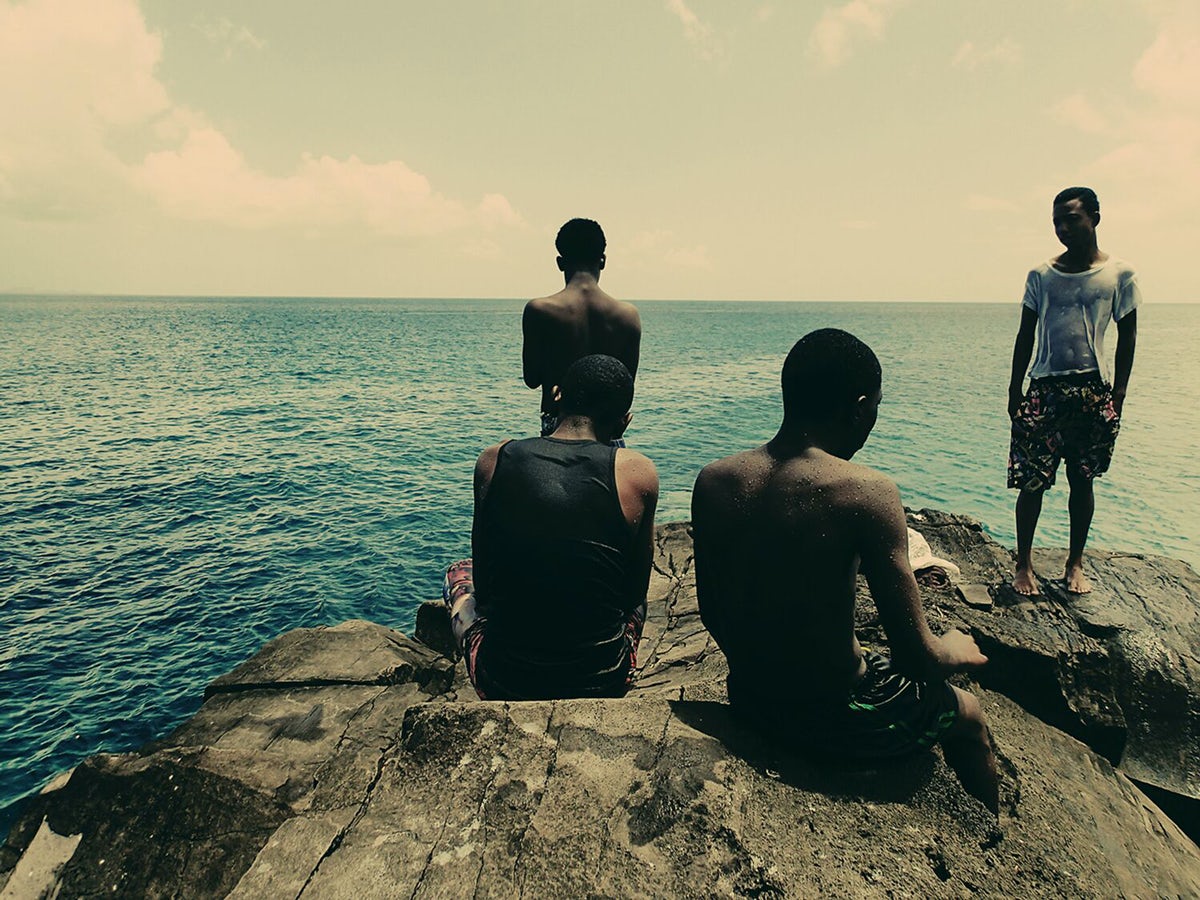 Some of her previous projects have focused on the fishing boat and its role in Caribbean life, and her own relationship with the slowly deteriorating coral reefs that she witnesses during her daily swim.

CR catches up with Huggins amid the last minute preparations for what will be her first UK solo show at Greenwich Peninsula’s NOW Gallery. Now in its fourth iteration, the gallery’s annual Human Stories exhibition aims to encourage discourse on modern life and the human scale. 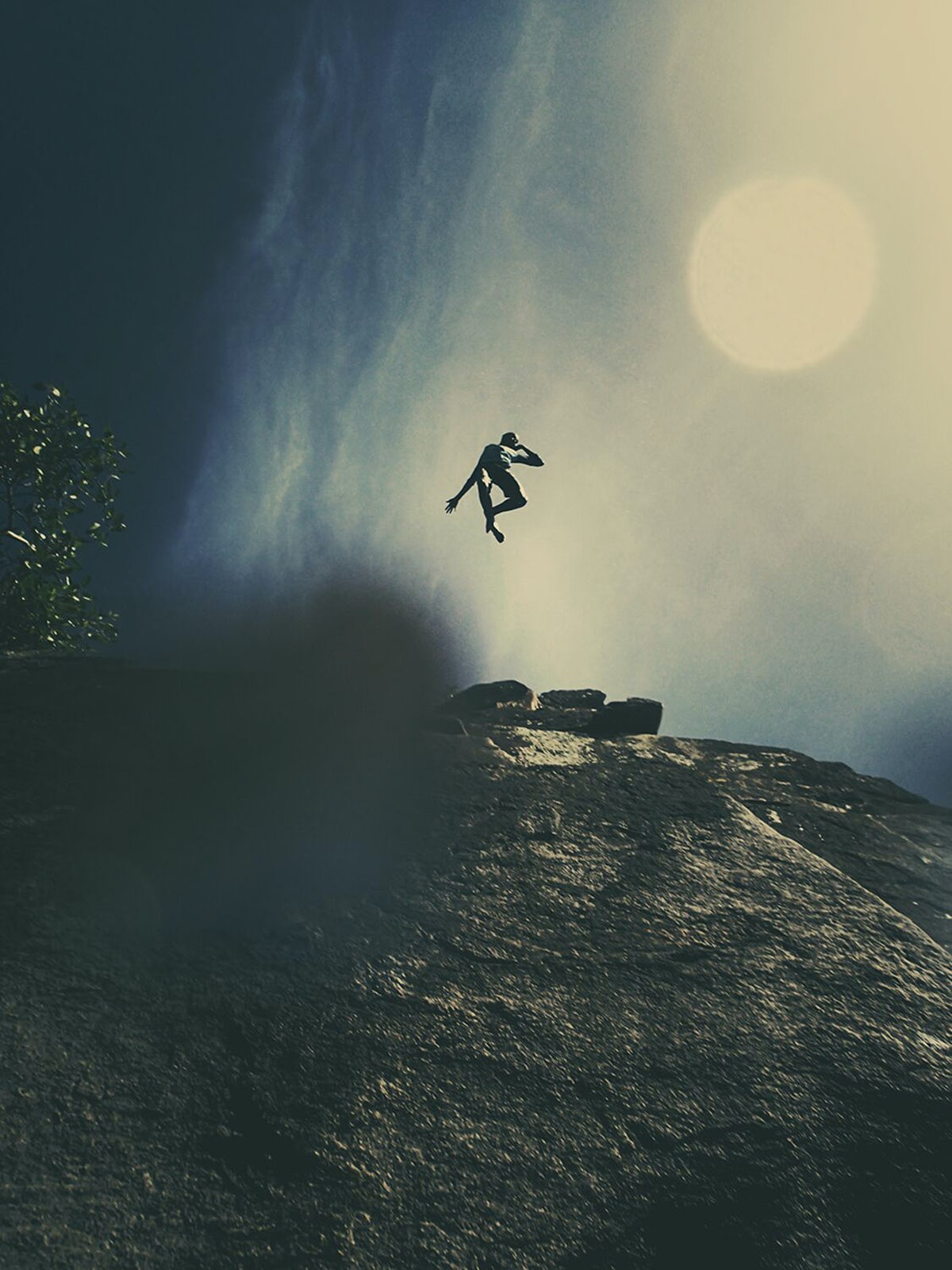 The focal point of this year’s show is Huggins’ Circa, No Future project, which documents young boys in St Vincent and the Grenadines in the context of the natural world around them. The photos will be accompanied by a series of critical essays from West India-based writer Melanie Archer and teacher William Abbott.

“Human Stories has historically unpicked social constructs through a composite – a group show responding to a provocation,” says NOW Gallery Cultural Projects Manager, Kaia Charles. “Nadia’s imagery struck me as being a complete narrative – exploring the ocean as an alternative lens to observe environment and the human scale by documenting this group of adolescent males who are coming of age.” 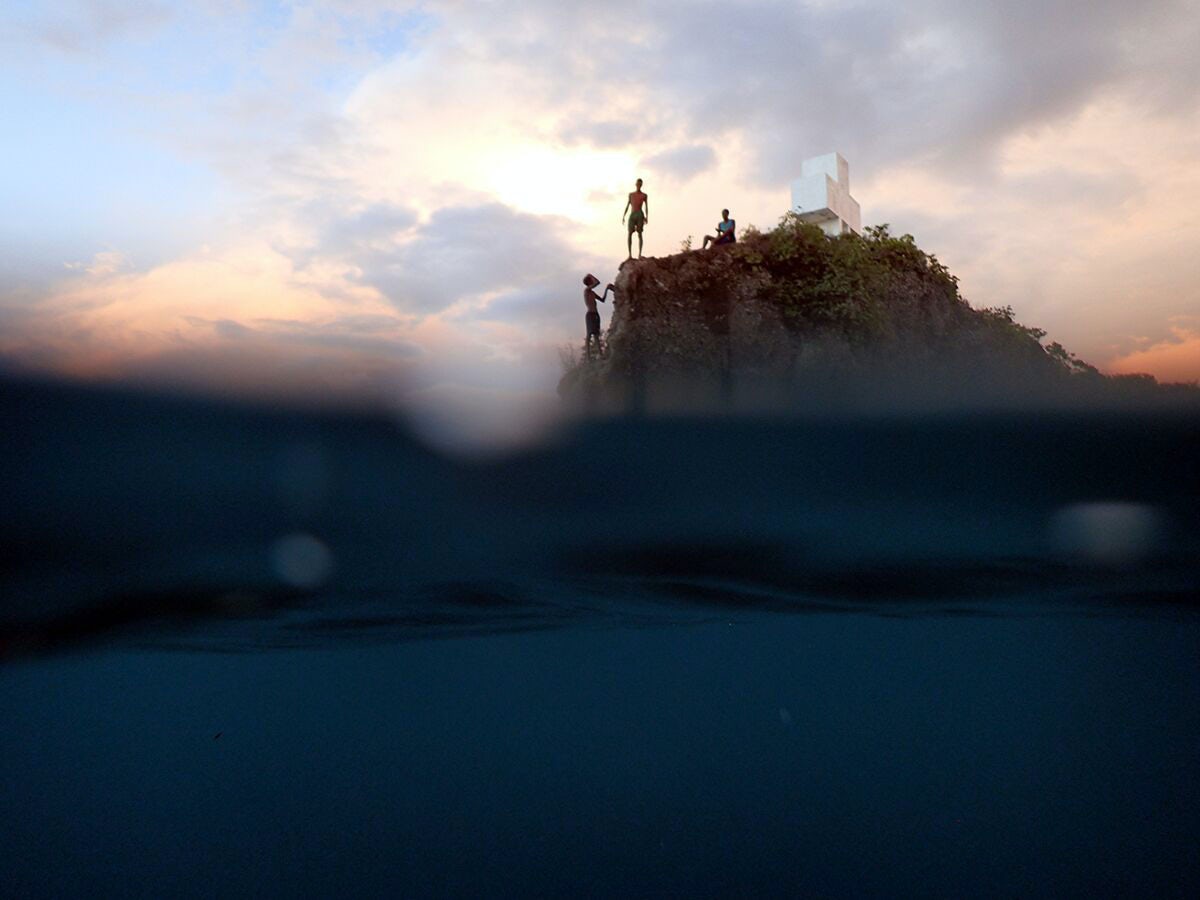 Circa, No Future has been an ongoing project for Huggins, gradually taking shape over the last five years. “It started out with me going out for a swim every day,” says the photographer. “Particularly during the weeks that there were school breaks, I’d photograph different groups of boys, mostly at the same time every day and we’d spend a couple of hours in the water. We got into a routine of swimming out together and essentially having fun.”

Every day Huggins would go out with the bare essentials: an Olympus TG-2 (a simple point-and-shoot camera) and a pair of swimming goggles. Despite being easier to work with than the bulkier equipment she’s used to, the project has presented her with its own unique challenges. 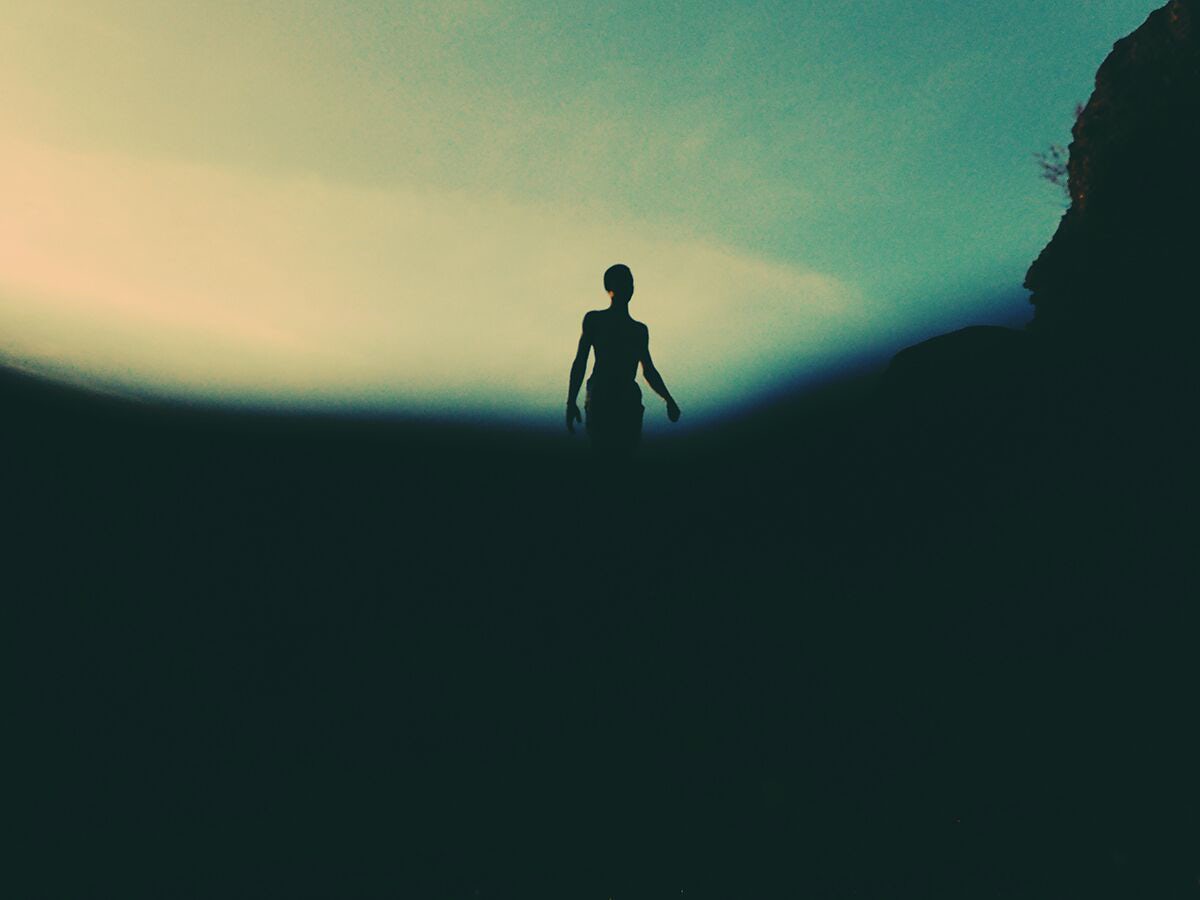 “It’s not very easy to hold your breath for a long period of time and see clearly what you’re capturing. I have to anticipate the moment and hope that I capture something successfully after they dive. Part of the thrill is not knowing what is there until I get to the edit,” she says.

Huggins hopes that as well as capturing the youthful camaraderie of her subjects, visitors to the show will also pick up on the fragile state of the transition from childhood to adulthoood. 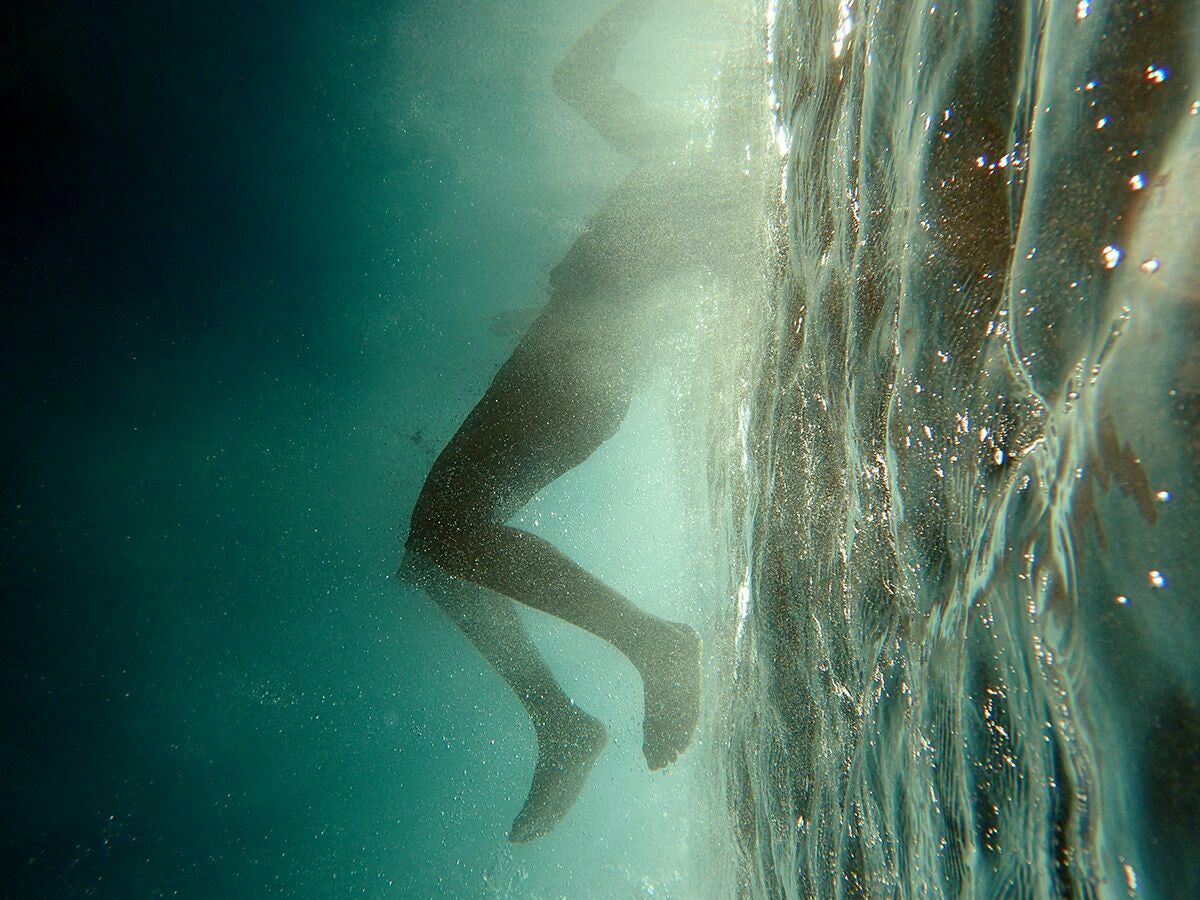 “In some ways the images are meant to appear to be defying the norms of masculinity. The work is meant to capture snippets of their vulnerability and moments that go unrecognised in the day-to-day,” she adds.

Human Stories: Circa No Future is on display at NOW Gallery from 4 October – 10 November. Entry is free; nadiahuggins.com

The rise of the editorial gif

Palace Artois is the brand collab you didn’t see coming