Photographer Nadine Ijewere and hair stylist Jawara have teamed up on Tallawah, a captivating portrait series involving Jamaican women across different generations in London and Jamaica. Presented by Dazed Beauty, the exhibition will be held at London’s Cob Gallery, and takes its name from the Jamaican Patois meaning strong-willed, fearless and not to be underestimated.

Born in Brooklyn, New York and raised in Jamaica, Jawara drew on his early life experiences for the project, namely Kingston’s 1990s Dancehall culture. The Dazed Beauty contributing editor was also influenced by the creativity and significance of hairstyling among the women who surrounded him growing up. 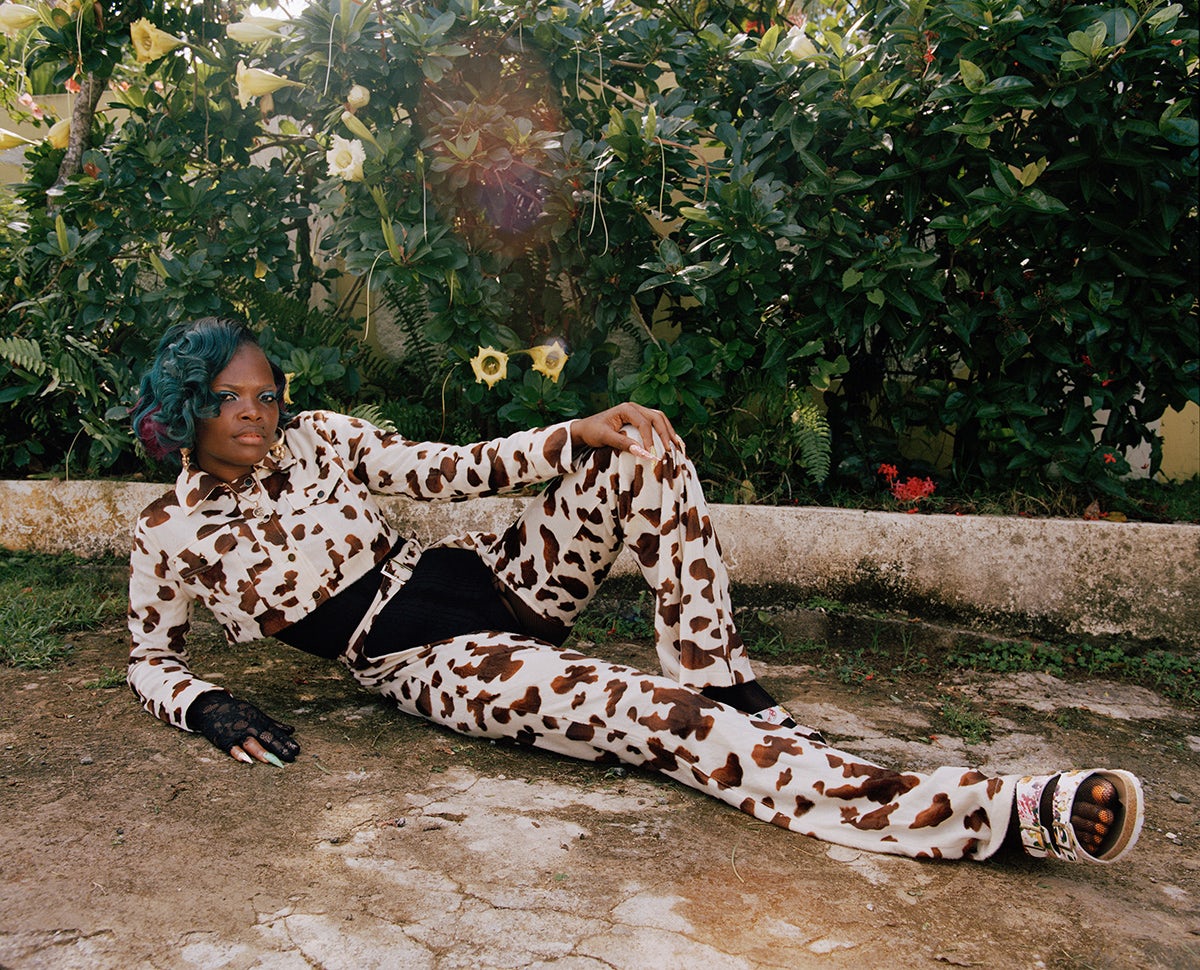 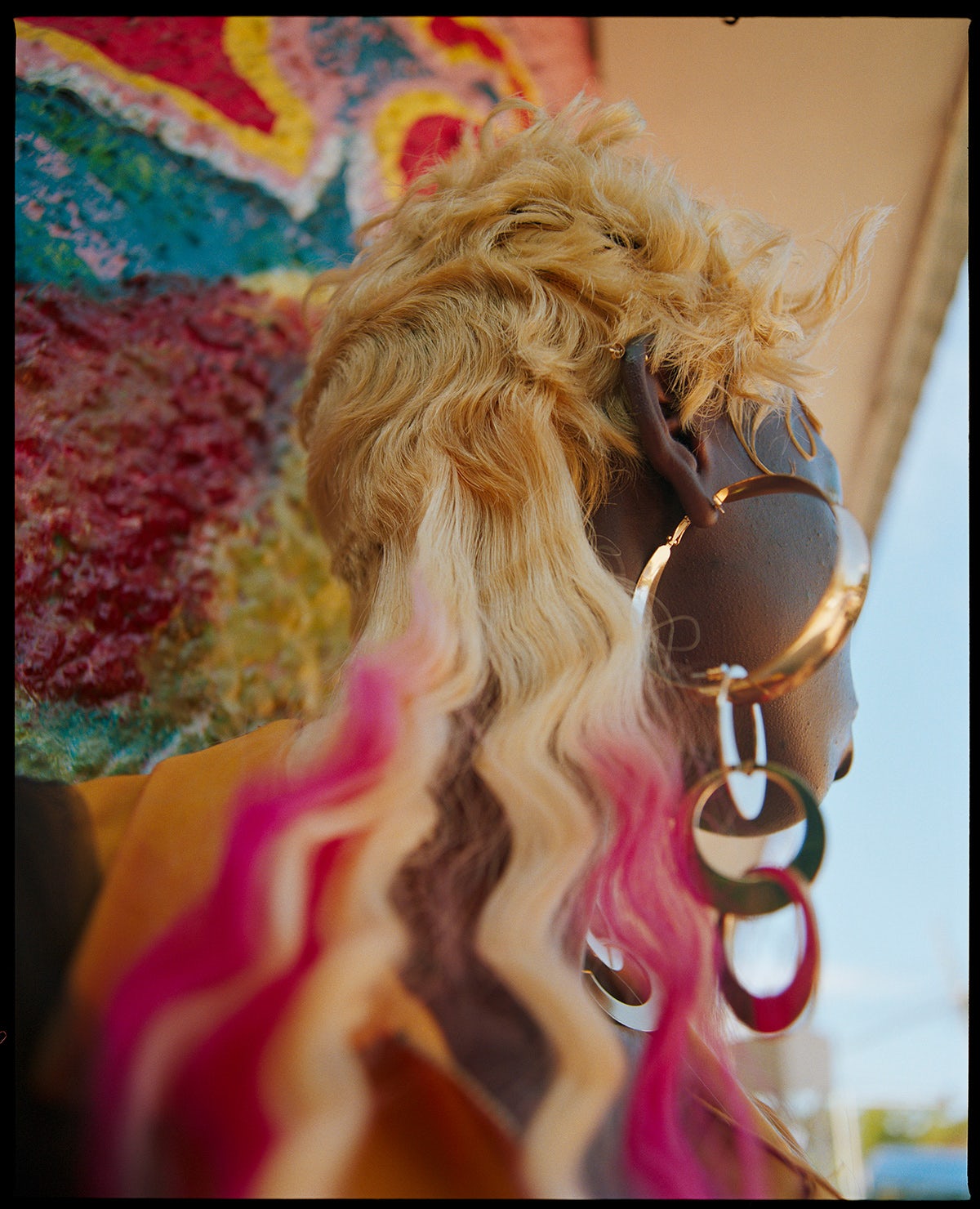 Meanwhile, for south-east London photographer Ijewere, the series served as an opportunity to explore her own Nigerian-Jamaican heritage and reinforce her cultural knowledge of the Caribbean, which had been otherwise shaped by stories shared by her mother.

The LCF graduate recently made the Business of Fashion 500 list of influential figures shaping fashion, and in December 2018 became the first woman of colour to shoot a Vogue cover for any one of its global titles in the magazine’s 125-year history. Ijewere has long been interpreting and reshaping identity through her photography, and as with much of her other work, Tallawah offered a channel to question long-held stereotypes perpetuated by media representations.

“This project is very close to my heart,” said Ijewere in a statement. “It was empowering to be able to explore part of my heritage by photographing these beautiful, strong people. The relationship between hair and identity is one I wanted to capture and celebrate – it’s a story that’s important to tell.”

Jawara added: “Small but Strong. Likkle but Tallawah. The strength and beauty of Jamaica.” 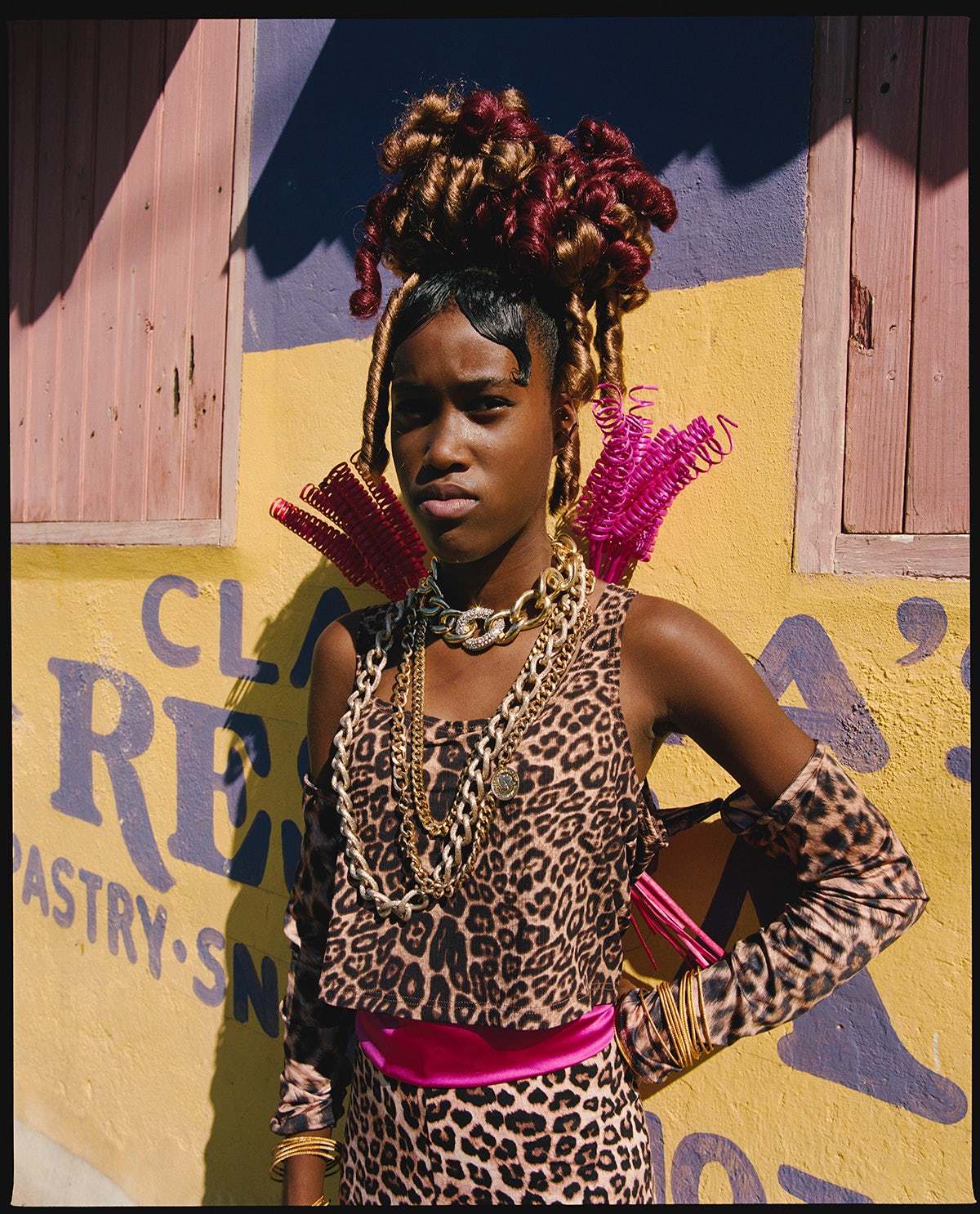 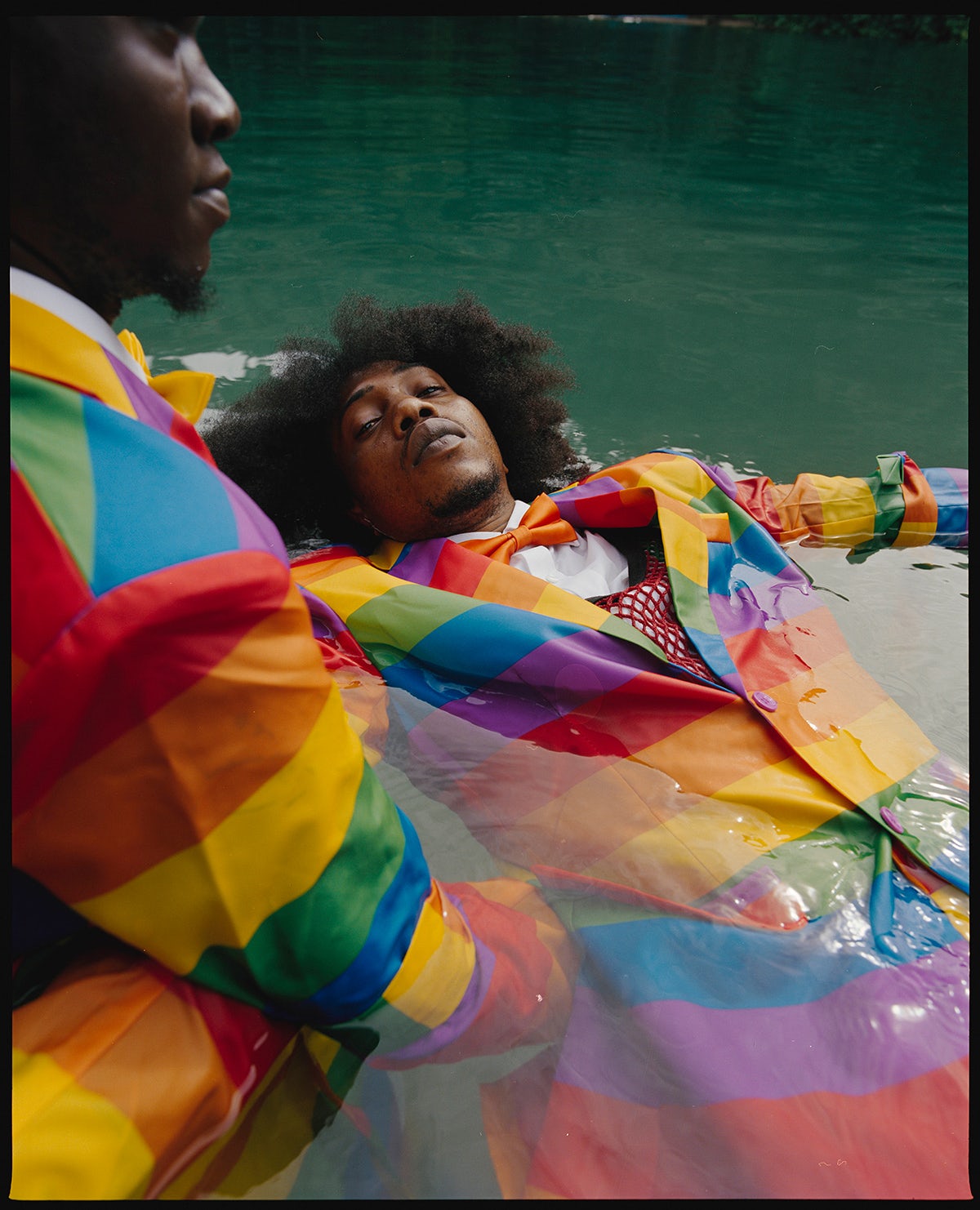 Tallawah is on display at Cob Gallery, London from January 23 – February 1. @nadineijewere; @jawaraw

On the joy of Bookshop

Against all odds, Fact magazine returns to print

New film addresses the effects of bereavement on children