The latest edition, which takes over London’s Conway Hall on the 1 November, features speakers from National Geographic, Elle UK, The Plant and Mundial.

This year’s theme is Reinvention, which means there’s a focus on mags that have been recently overhauled, whether in terms of design and format, or in response to a rapidly growing readership. 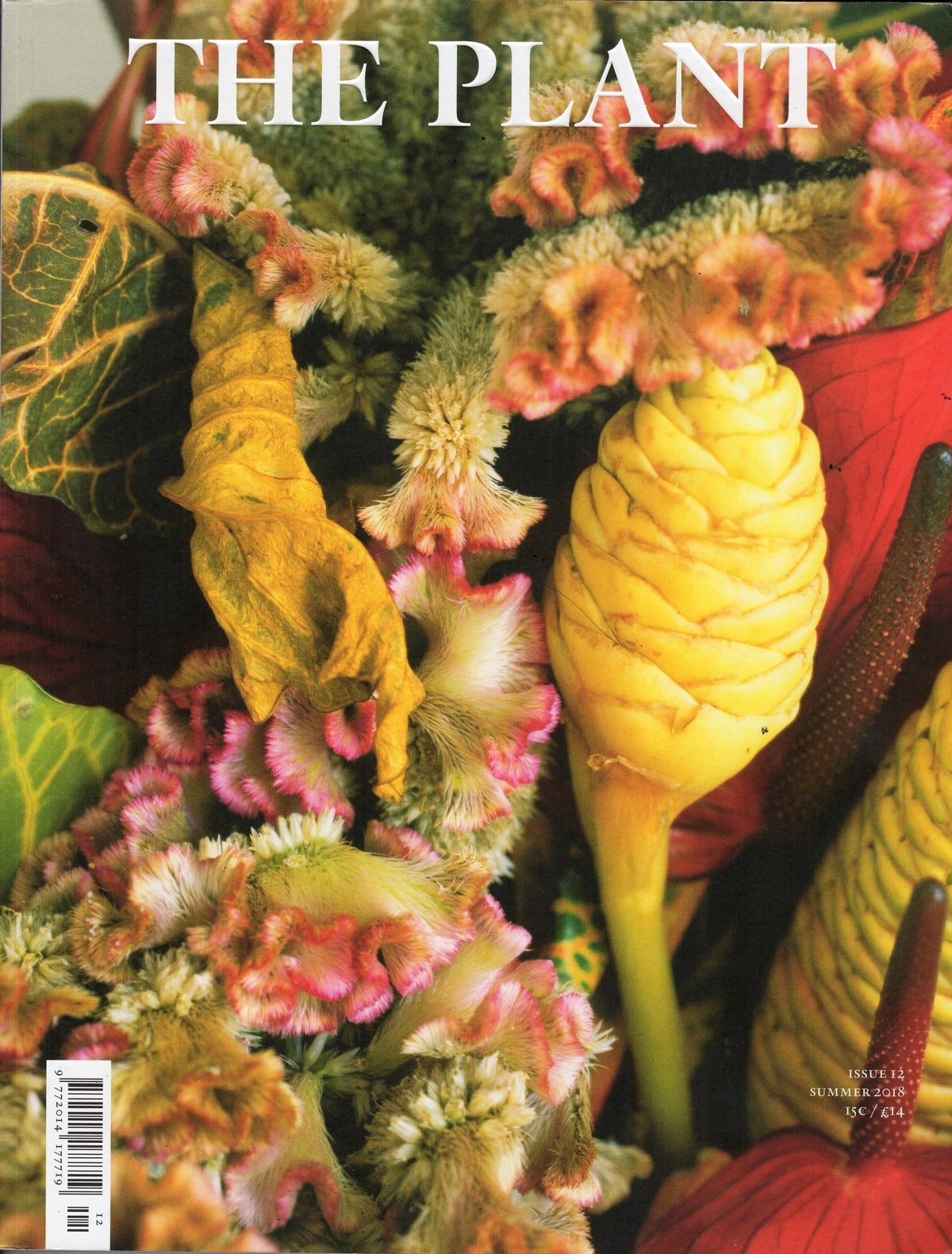 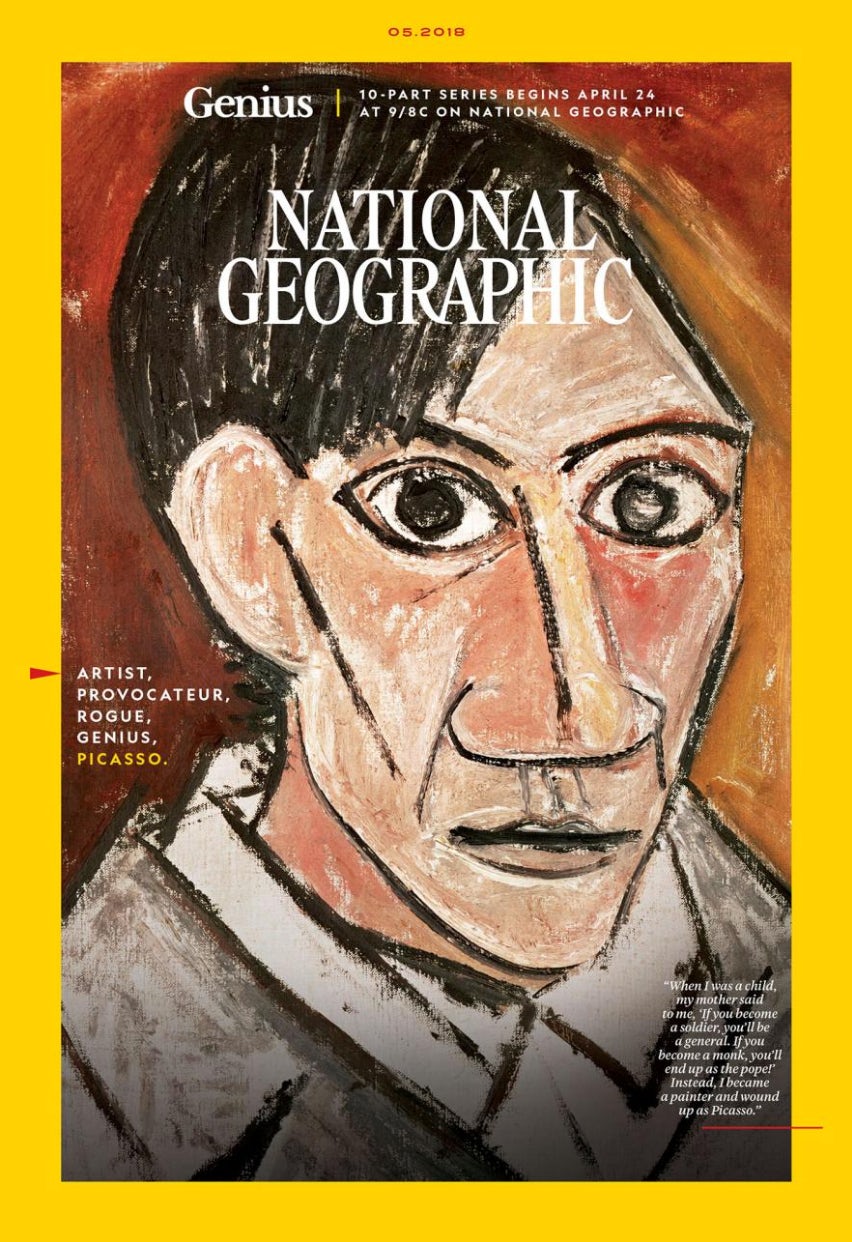 Also from the indie world is Mundial Editor-in-Chief Dan Sandison, who’s overseen the football mag’s ongoing expansion. Having won Art Director of the Year at the last PPA Awards Awards, Tom Meredith will also be joining, following his redesign of Elle UK at the end of last year.

As well as its usual programme of mag industry speakers, ModMag will be hosting workshops and activities throughout the day, and a well-stocked pop-up MagCulture shop. More names are set to be announced in the coming weeks. Earlybird tickets are £130 until 31 August, and student tickets are £90.