Launched by stock library Unsplash, the free-to-use collection aims to address the “lack of quality, usable imagery around sexual subjects”. Replete with upright cacti and cucumbers, as well as juicy orange segments and cherries, the photos are ambiguous yet naughty enough to cover a range of taboo subjects.

While the images themselves seem faintly ridiculous, an early trial of the library has proved (ahem) fruitful, with Unporn photos downloaded more than 64,000 times. GQ paired its ‘What makes the ‘perfect penis” article with an image of an aubergine, while Playboy used a cactus and measuring tape for its ‘Big Dick Energy is a Hoax’ feature. 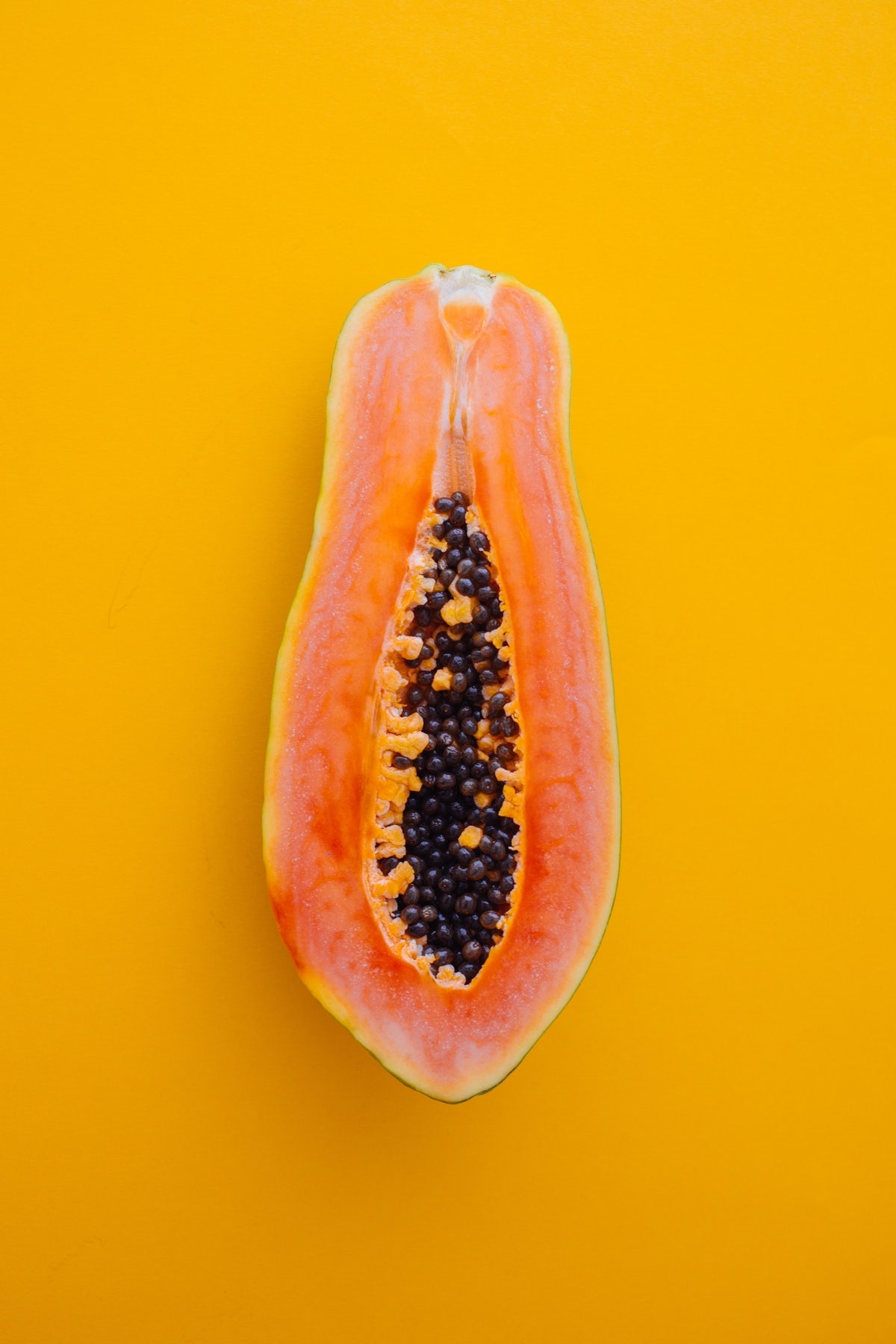 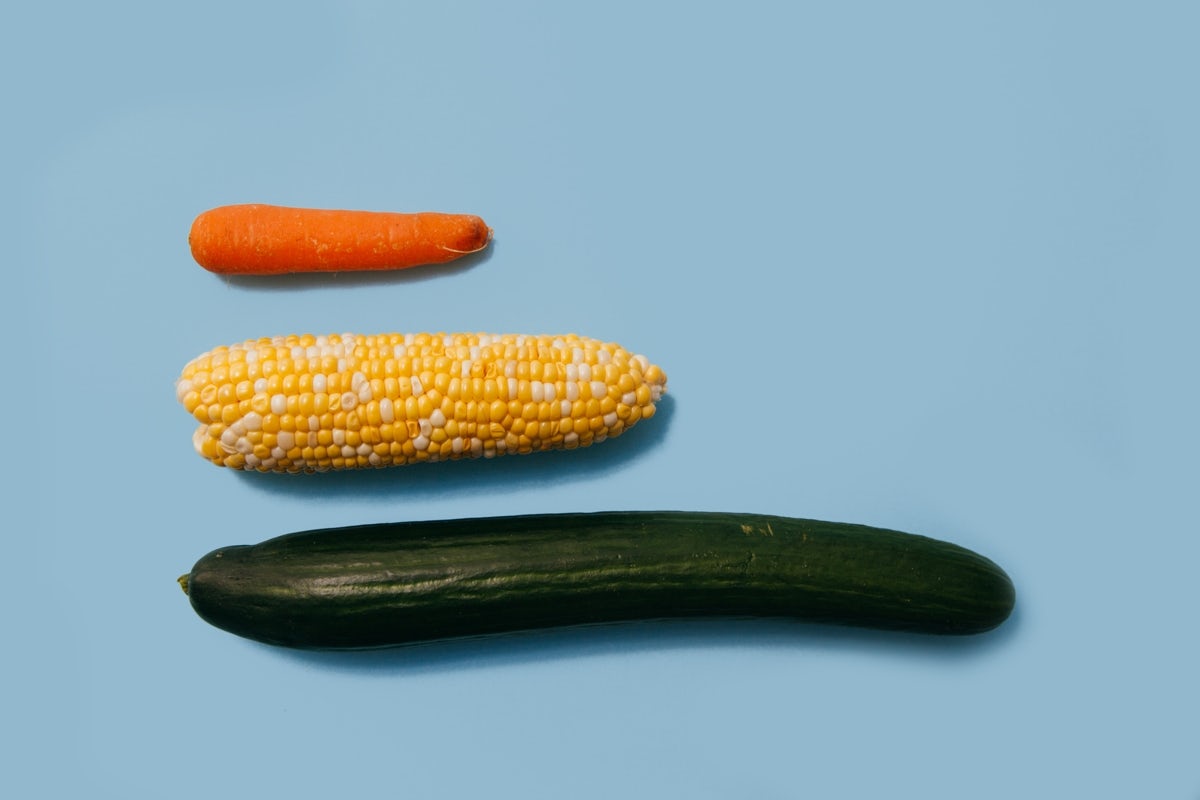 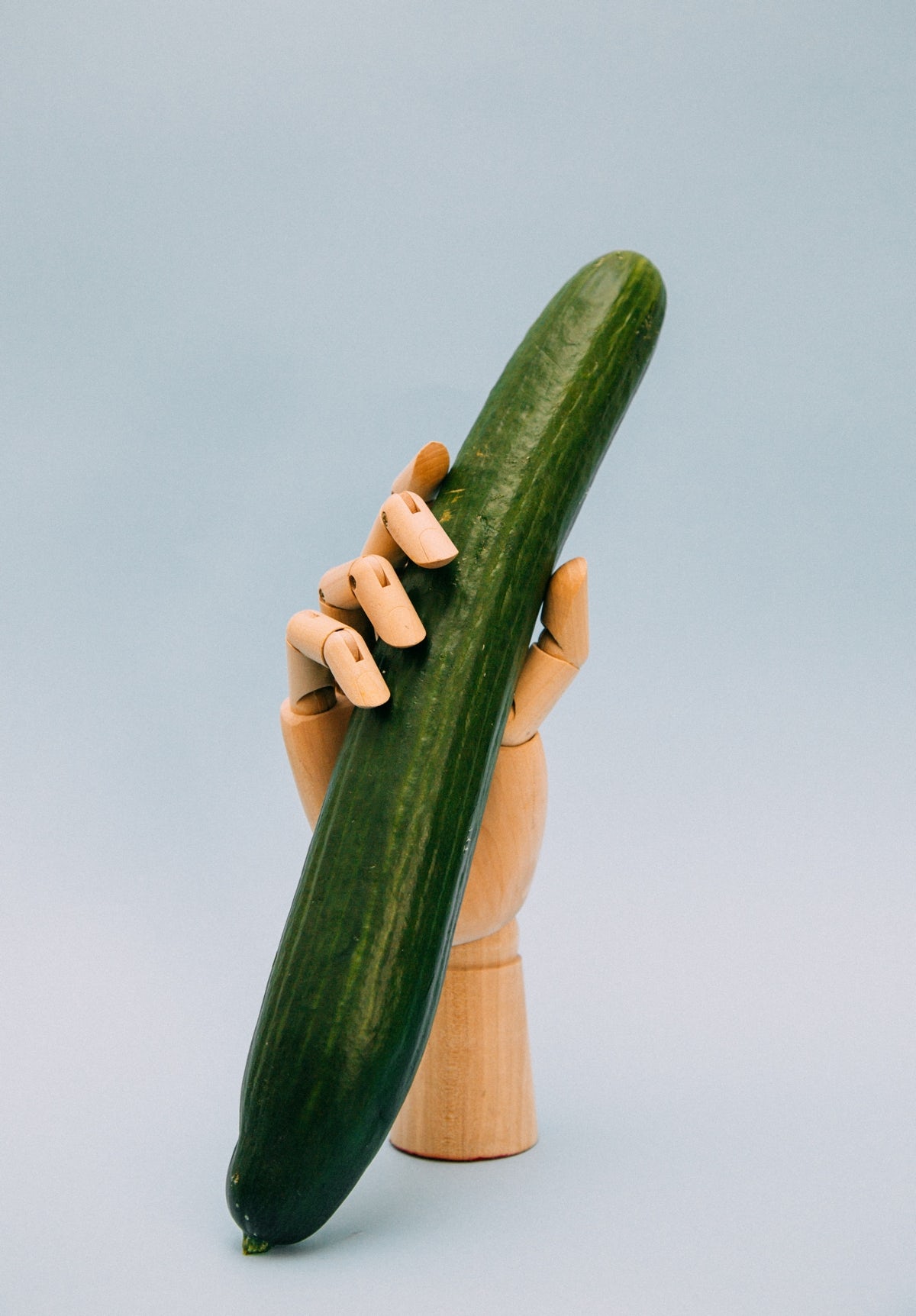 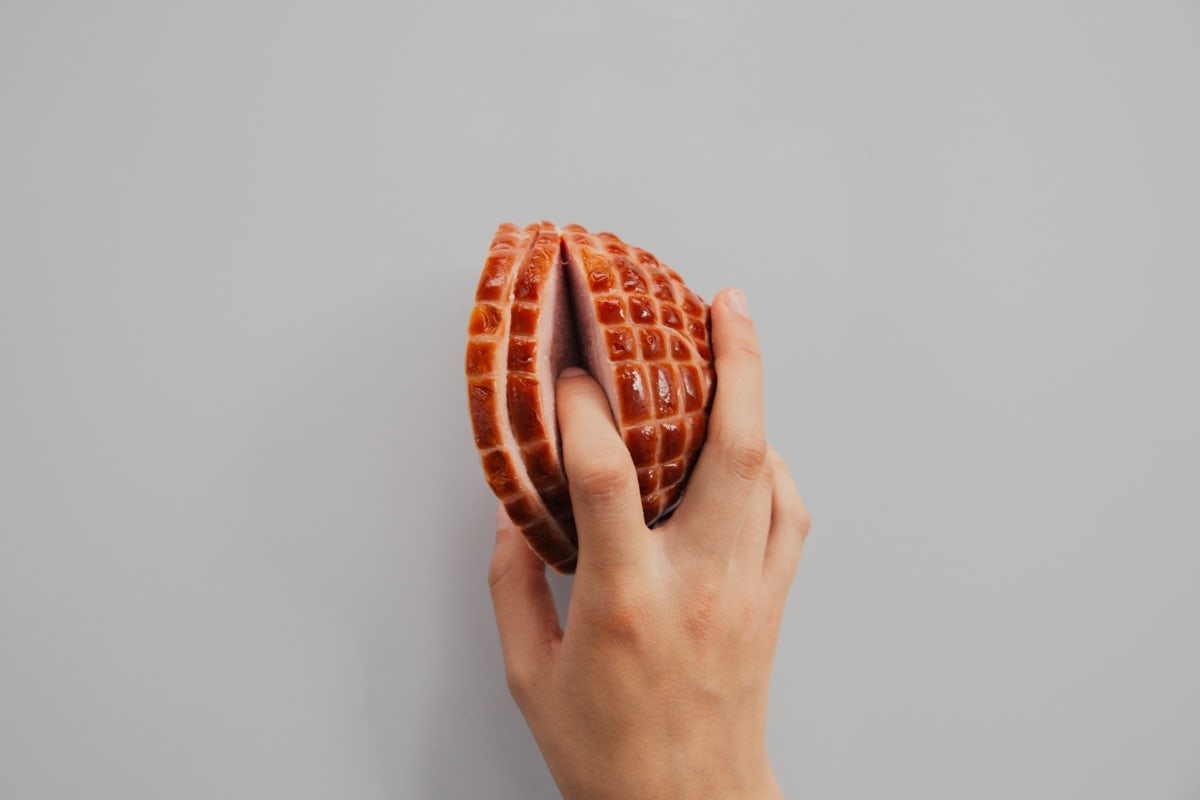 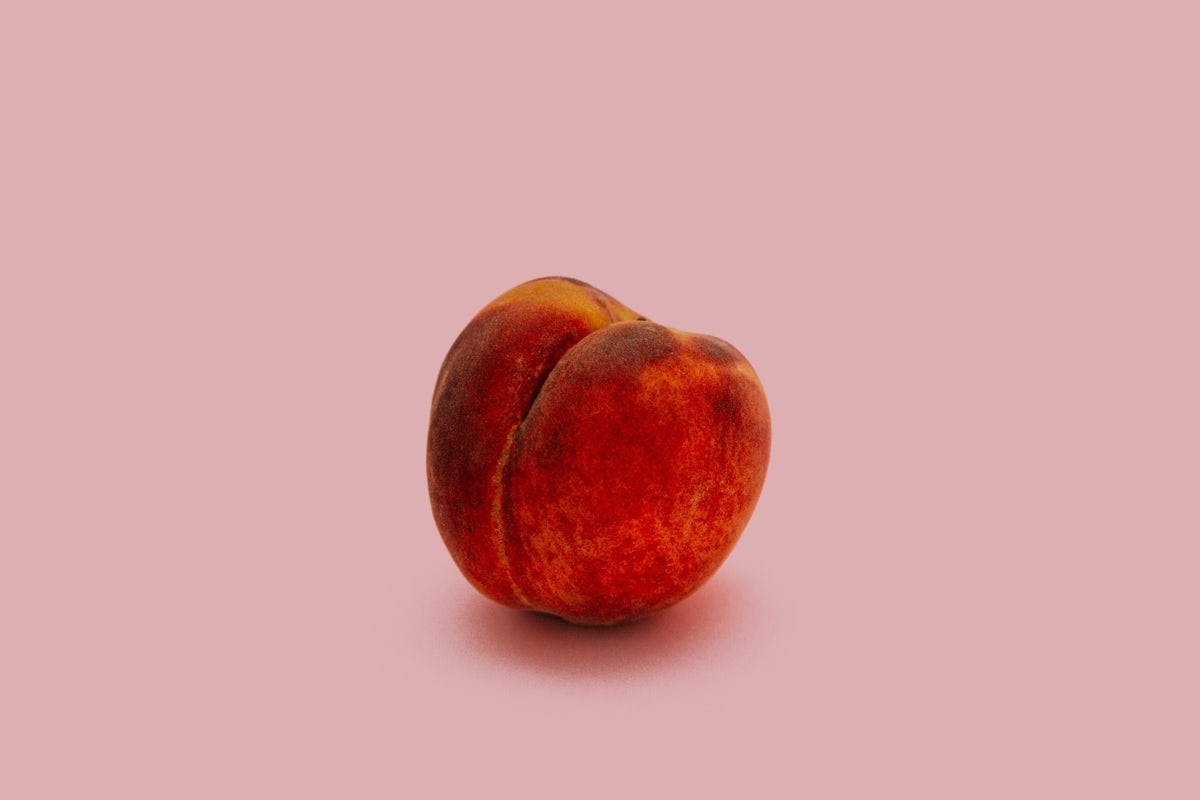 Currently, the Unporn library is only 77 pictures strong, so its focus is naturally on the more phallic fruits, however Unsplash is looking to add to the collection. Photographers are invited to submit their own taboo imagery by uploading it to the site and tagging it. Those worried about keeping their saucy images secret don’t have to worry either, as images will be hidden from their Unsplash profile.

All photos by Charles Deluvio; unsplash.com