In recent times we’ve seen video games or game-like interfaces being recognised as having value that goes beyond entertainment. Because of how engaging they can be, video games are now being used to gather data for scientific research, raise awareness about social causes, empower the differentially abled and in the case of Nestlings, to save money.

“The idea came from a burning desire to make the typically dull and irksome task of saving up a decent pot of money feel really exciting, or at least quite fun,” Matthew Hyde tells us. Hyde is Creative Director and co-founder of game studio Glitchers, which was approached by Thought Machine Labs – the experimental arm of fintech company Thought Machine – with this seed of an idea.

Fox Rogers Design Director at Thought Machine envisioned a “game-like app featuring a bunch of funny little creatures who would beaver away at this task on your behalf” and this led to the creation of Nestlings. The soon-to-be-released app will connect with your bank account and pull out tiny bits of money in reaction to the game play.

You begin ‘playing’ by selecting your characters i.e. your Nestlings. There’s a collection of whimsical creatures you can choose from and each performs a different money-saving task on your behalf. For example, the turtle-like Shellebrate puts away 50p every Friday, just to celebrate the end of the week. If you avoid public transport for a day, a little birdie called Wonda puts away £2 and a tall dark creature in a cloak emerges every time you spend money after midnight, and pulls out 75p from your bank account putting it into your savings pot. 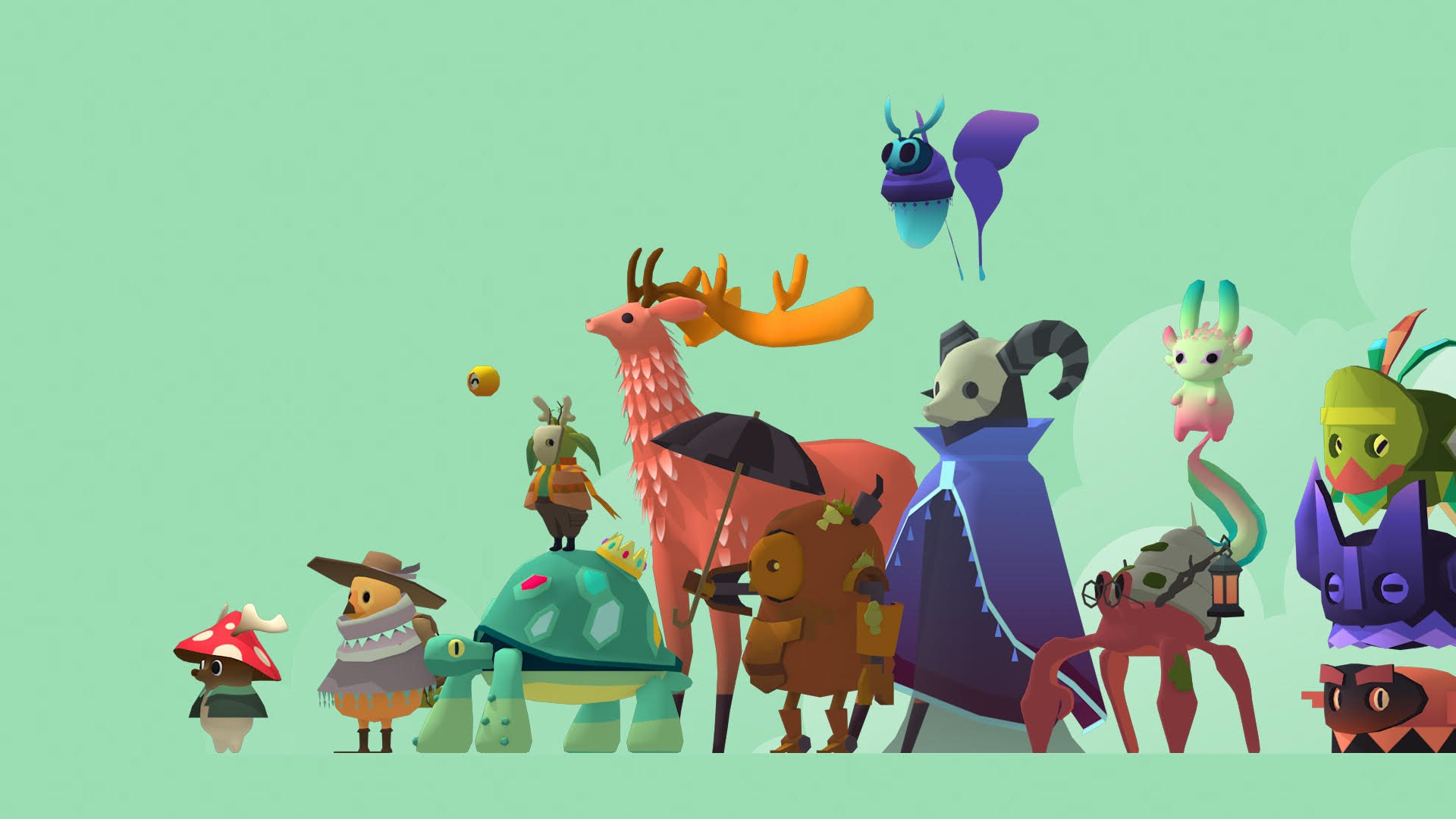 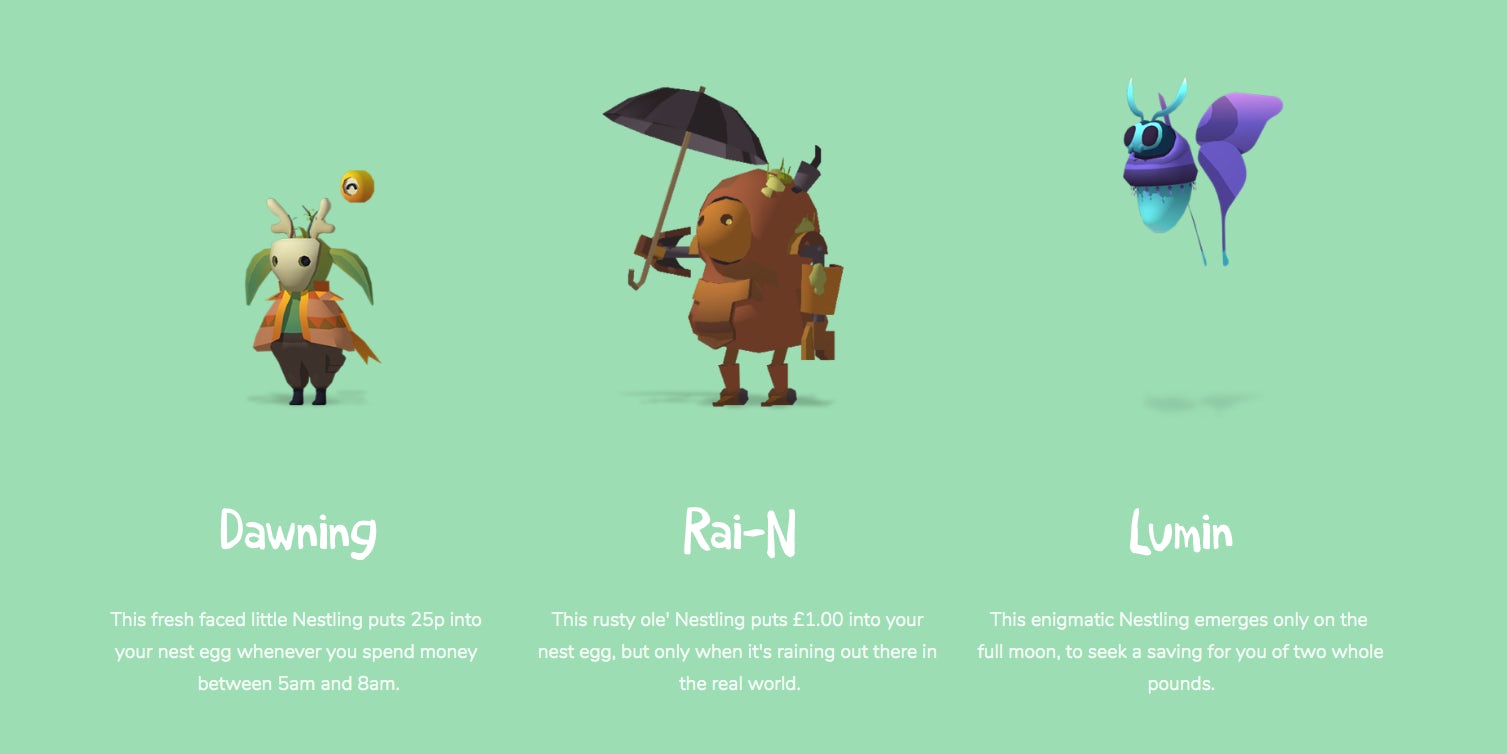 The app isn’t designed for quick results or to help you save large amounts of money at a time. It’s about putting away tiny amounts regularly to slowly build a savings pot. But this meant creating game-play that users would stay engaged with in a not-so-intense way, but consistently over a long period of time. “Saving up a decent nest egg could take quite a while – we’ve been suggesting £1,000 over 12 months – so keeping people engaged was definitely an issue,” explains Thought Machine’s Chief Design Officer Mark Warrick.

That’s where the milestones within the game come in. These allow users to celebrate achieving targets and create a reward system which feels similar to levelling up in a typical video game. Achieving milestones makes the Nestlings happy, and the objective is to get users invested in their wellbeing – like you would with a Tamagotchi digital pet. “We also put a lot of energy into crafting the nature of each character and how certain conditions affect them; what they ‘say’ to the user, and how they feel if under or over utilised. Our sole objective was to make people love their Nestlings and delight in the excellent work they’re gradually doing,” says Warrick. 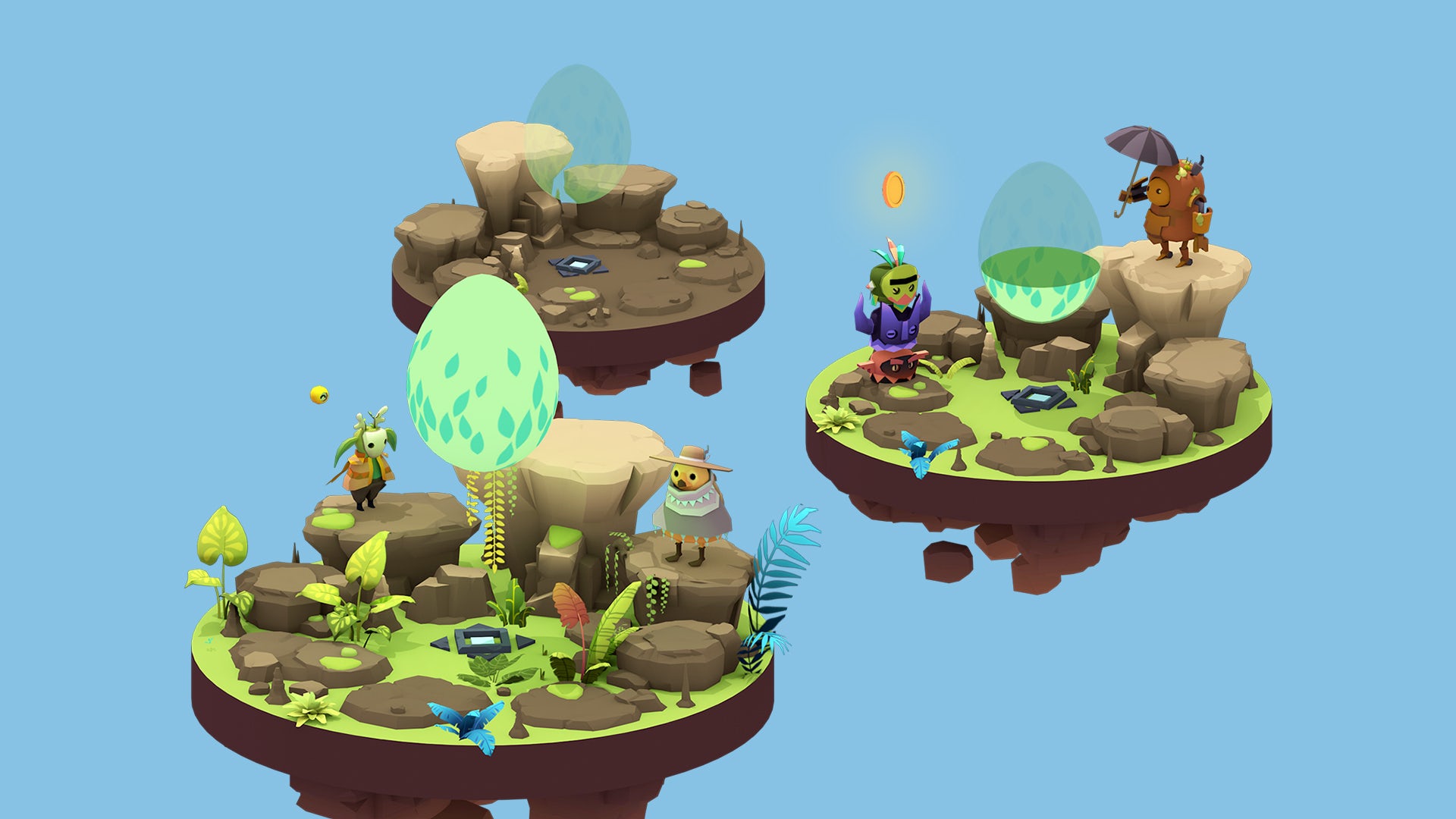 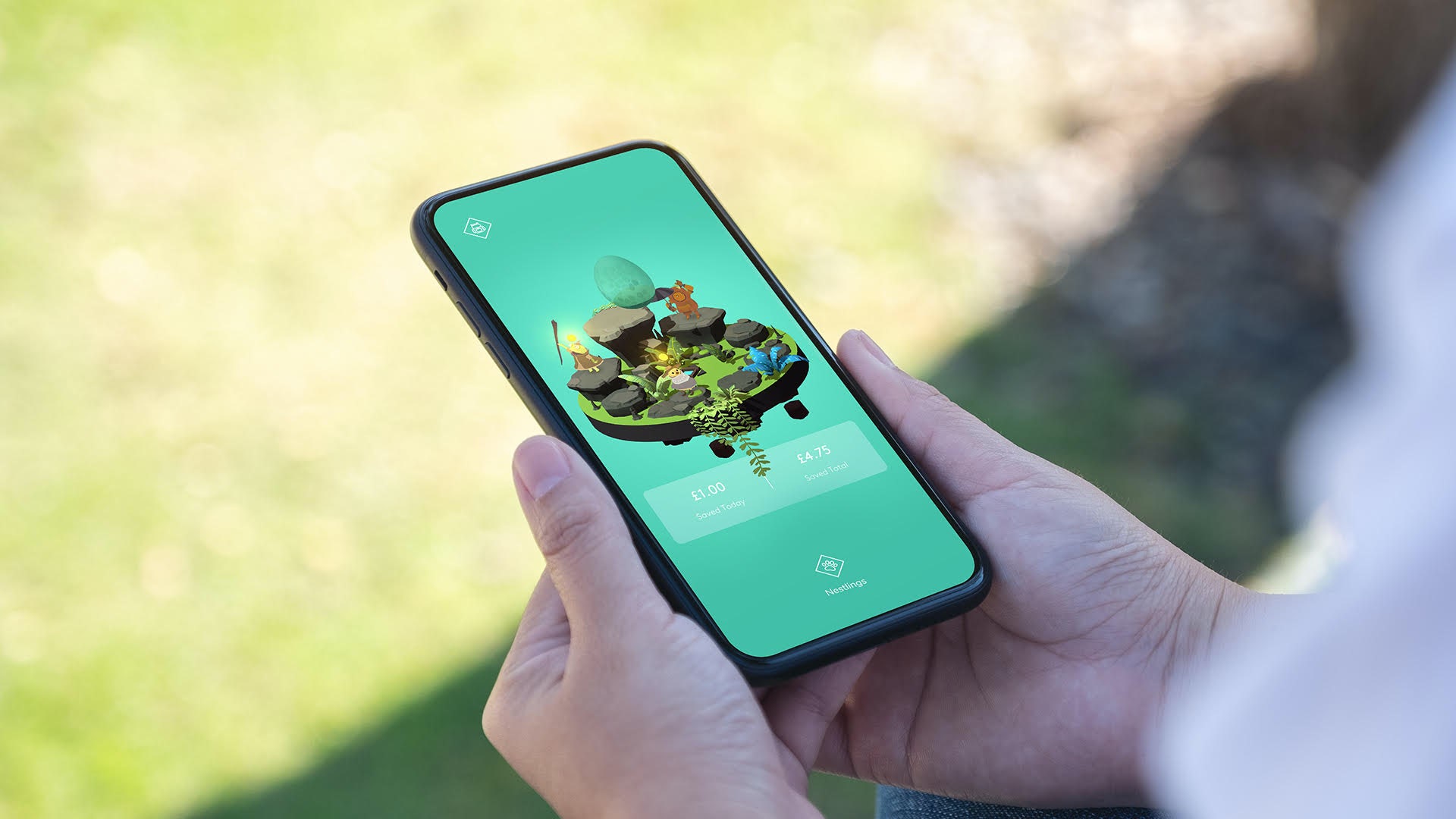 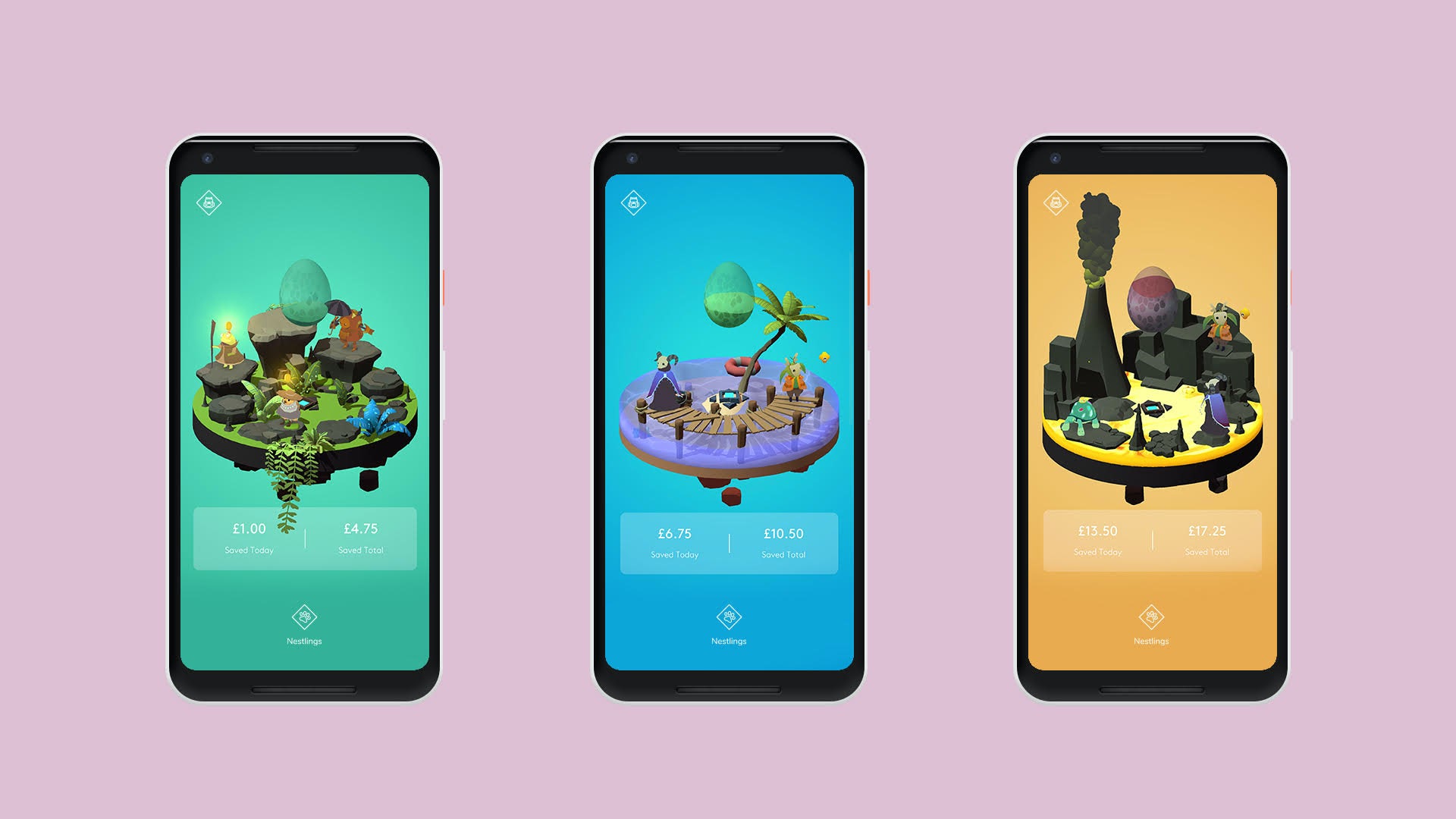 Hyde tells us the app isn’t designed with a particular demographic in mind, and the hope is that it will be inclusive. “Everyone in the Nestlings team (both Thought Machine Labs and Glitchers) agreed that they struggle with the act of saving money, particularly in this current age when outgoings seem to be forever increasing. So the idea of building a nest egg resonated with us all. We do not design things with a generalised external ‘target audience’ in mind, we make things which we would want to use ourselves – and we’re a pretty diverse bunch. If we like it, we figure there must be other people out there who’d like it, too,” he says.

Nestlings is due to be released later in the year, and you can sign up right away to be among the first batch of users on the private beta launch. There’s no intention to charge people for use of the app, or to monetise it with ads or fees. “We want to help people save money, not spend it!,” says Warrick.