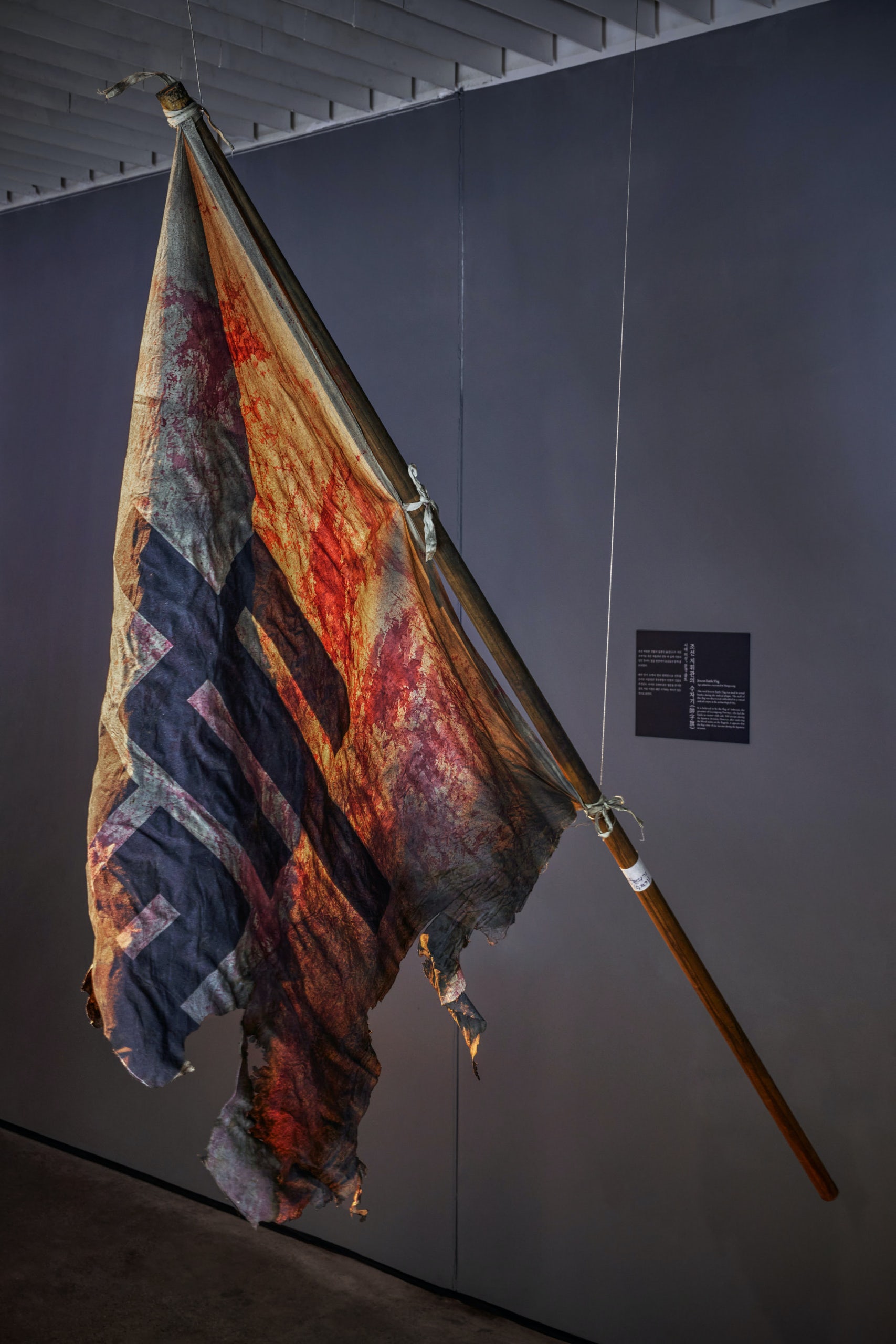 The Netflix Original series Kingdom is a fictional story set hundreds of years ago, in Joseon-era Korea. In the series, a plague of the undead ravages the land, creating political turmoil within a rich historical context. With Kingdom already the number one series on Netflix in Korea, the premiere of the second season in 2020 presented an opportunity to build on the hype surrounding the show.

The Glue Society and Wieden + Kennedy Tokyo tapped into the incredibly engaged fan base and built the Massacre of Kingdom, a three-storey museum of historical artefacts in Seoul. In the museum, the story of Kingdom played out as real-life history. Three floors of exquisitely presented artefacts were recreated true to the narrative and the period. Fans of the show were then invited to come and interact with the rich history of Kingdom in a world where fiction becomes reality. 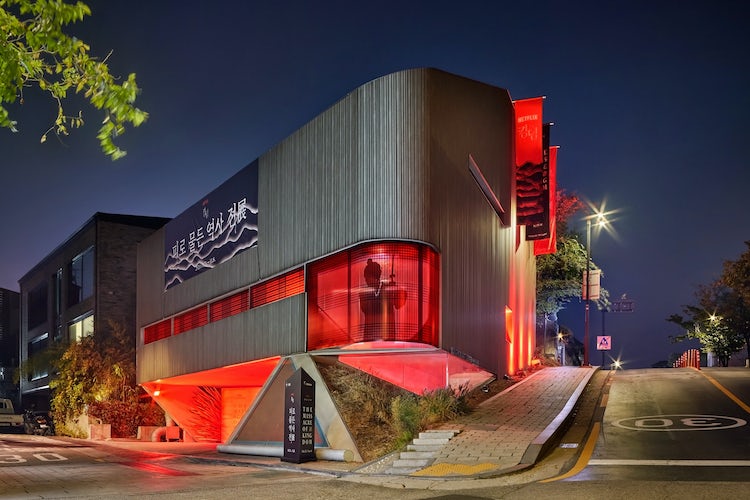 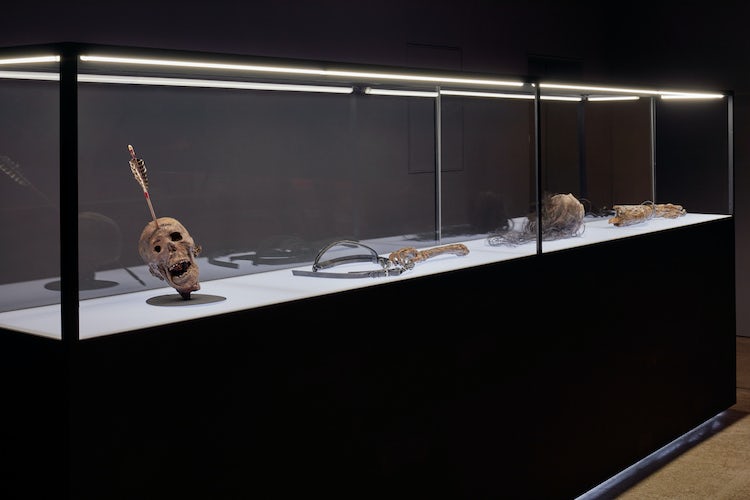 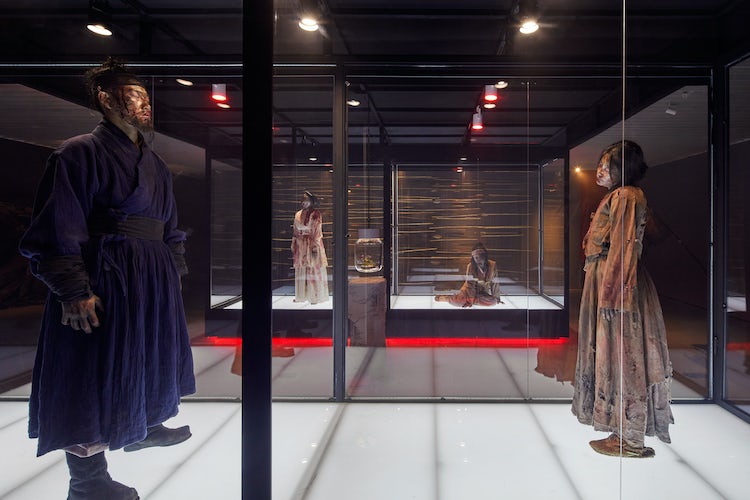 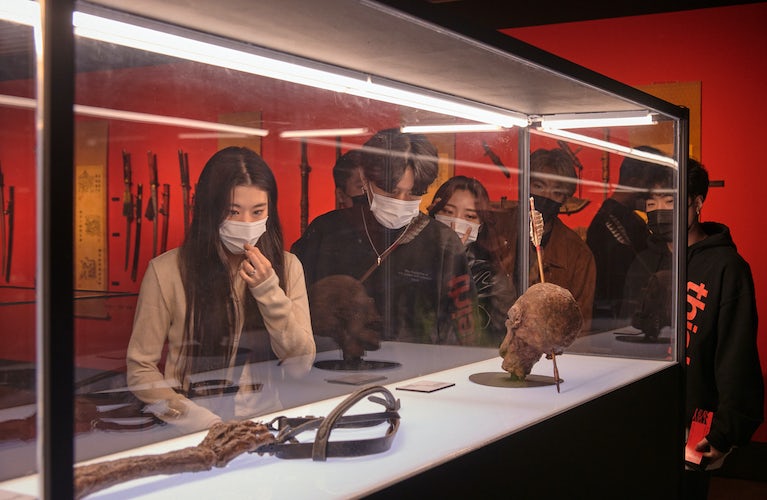 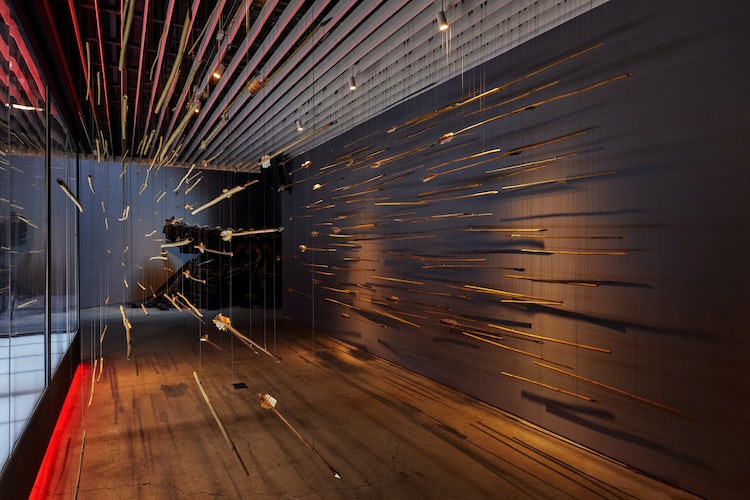 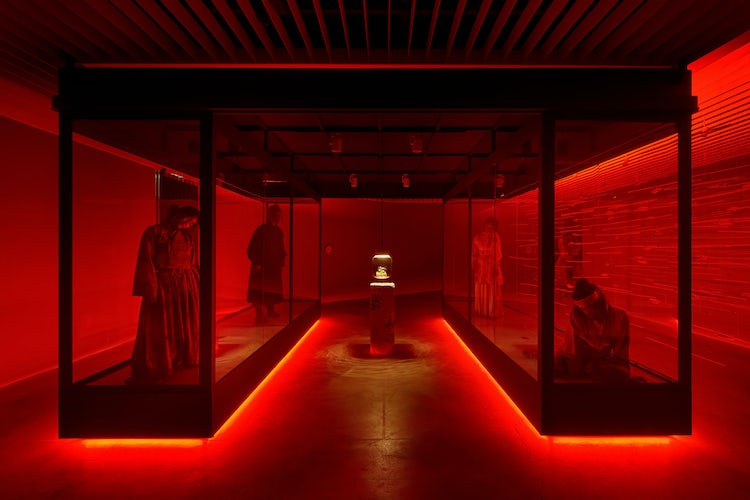 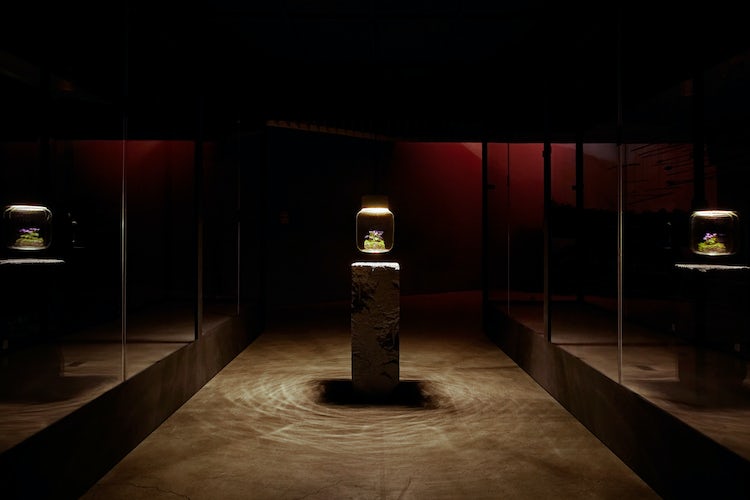 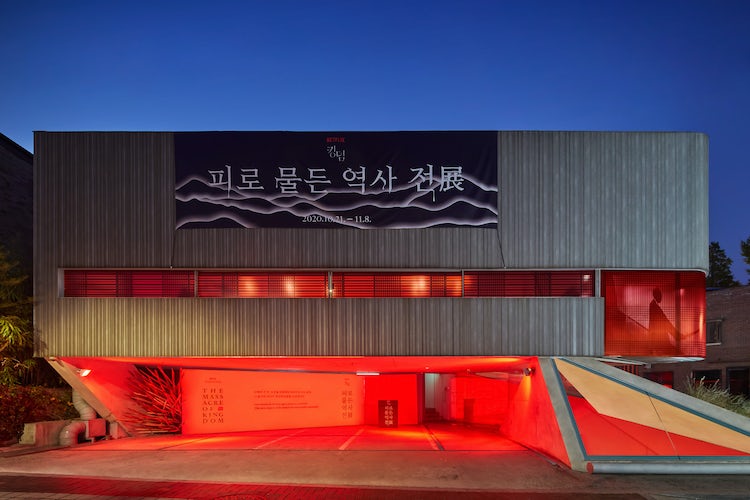