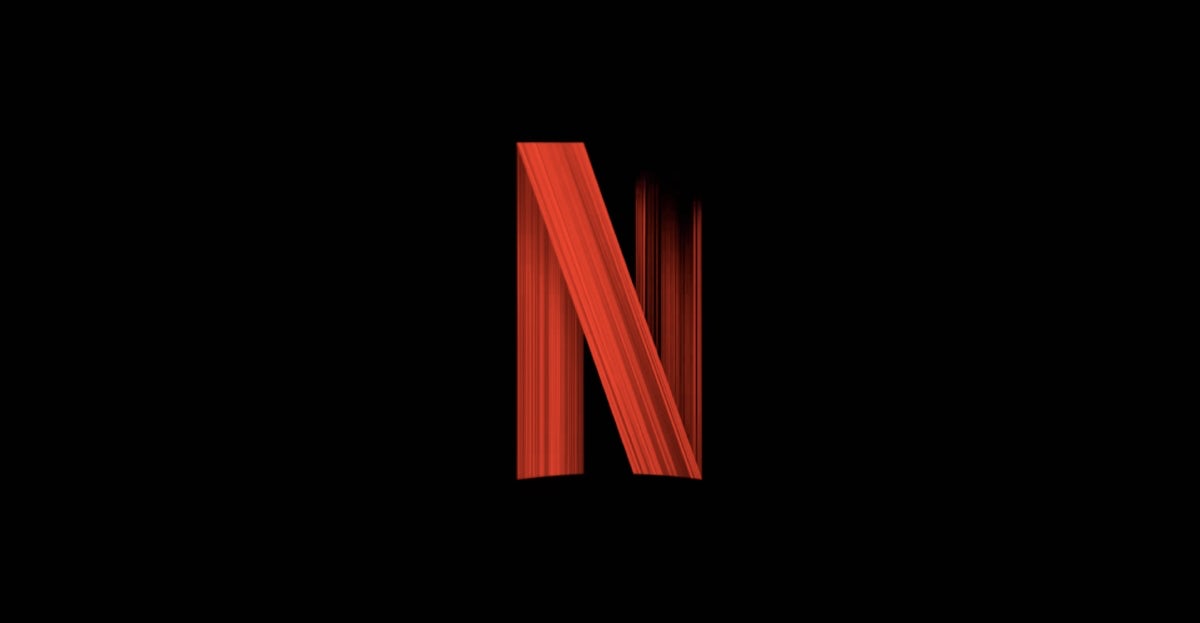 Viewers settling down for an episode of Russian Doll or Sex Education might notice something different about the Netflix logo. A new opening animation zooms into the N, revealing a spectrum of colours that are apparently based on the idea of show thumbnails turned sideways – like books on a shelf.

According to a blog post by the company, the animation is designed to reflect the “spectrum of stories, emotions, languages, fans and creators that collectively make up who we are as a brand”. The new black background is there to set the cinematic mood.

A Netflix spokesperson told Fast Company that the animated version of the N has been two years in the making, developed with their in-house design team and an external agency – although no word on who exactly that is. It’s the first update to the ident, which was introduced five years ago, and will appear on all new Netflix Originals, and on all older titles by the end of the year.