As the restrictions that came with lockdown are beginning to slowly ease in the UK, the AA is using a new ad campaign to encourage people to get back out on the road.

Created by adam&eveDDB, the spot sees cute animated pup Tukker reminisce on the joys of driving in his living room, something that many of us have likely been doing of late, with lockdown discouraging us from making unnecessary journeys. But with many families opting to holiday in the UK this year, this spot is well-timed to remind viewers of the pleasures of the open road. 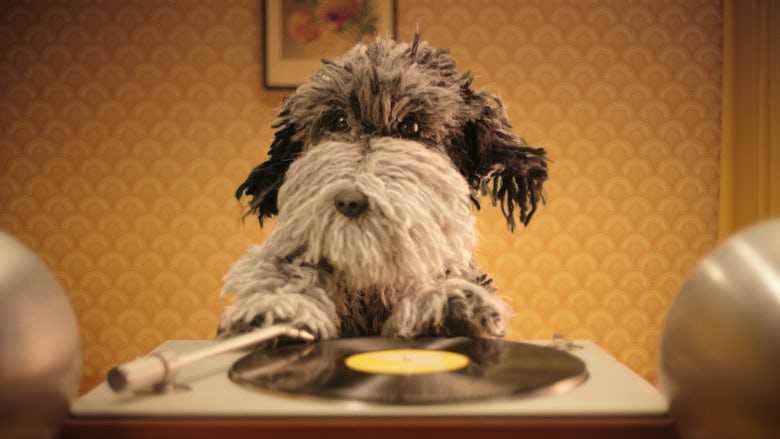 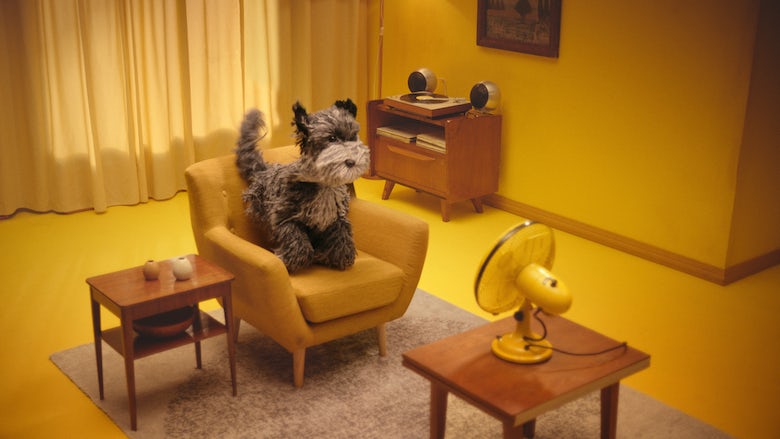 Alongside the TV spot, there will also be OOH ads, a radio ad, a social media campaign featuring slow-motion gifs of Tukker, and a Spotify partnership, featured sponsored road trip playlists.

The ad is directed by the Perlorian Brothers, and its animated style was presumably prompted by the restrictions in filming caused by the pandemic. Yet, with slick ads featuring cars two-a-penny, this approach actually feels beneficial to the brand, with Tukker proving far more compelling to watch than a human with the wind in their hair ever would.