As in previous versions of the campaign – including last year’s controversial Snowflake ads – the latest recruitment drive is aimed squarely at Gen-Z.

It draws on stats that report that 89% of Gen-Z believe that self-confidence is key to success in life but that 80% say it’s hard to find in today’s society. The new ads overtly criticise the way that many gain confidence today, taking aim at everything from social media likes to drinking and drugs and an over-emphasis on body image.

The campaign includes posters, a TV spot, radio ads and social media posts. “Building on the foundations of the This is Belonging campaign, this year’s campaign highlights another benefit of a career in the Army, the sense of confidence you develop as a recruit,” says Nik Studinski, chief creative officer at Karmarama, the agency behind the campaign, which has run since 2017. “A deep sense of confidence that, just like the friendships you make and the skills you learn, lasts a lifetime.” 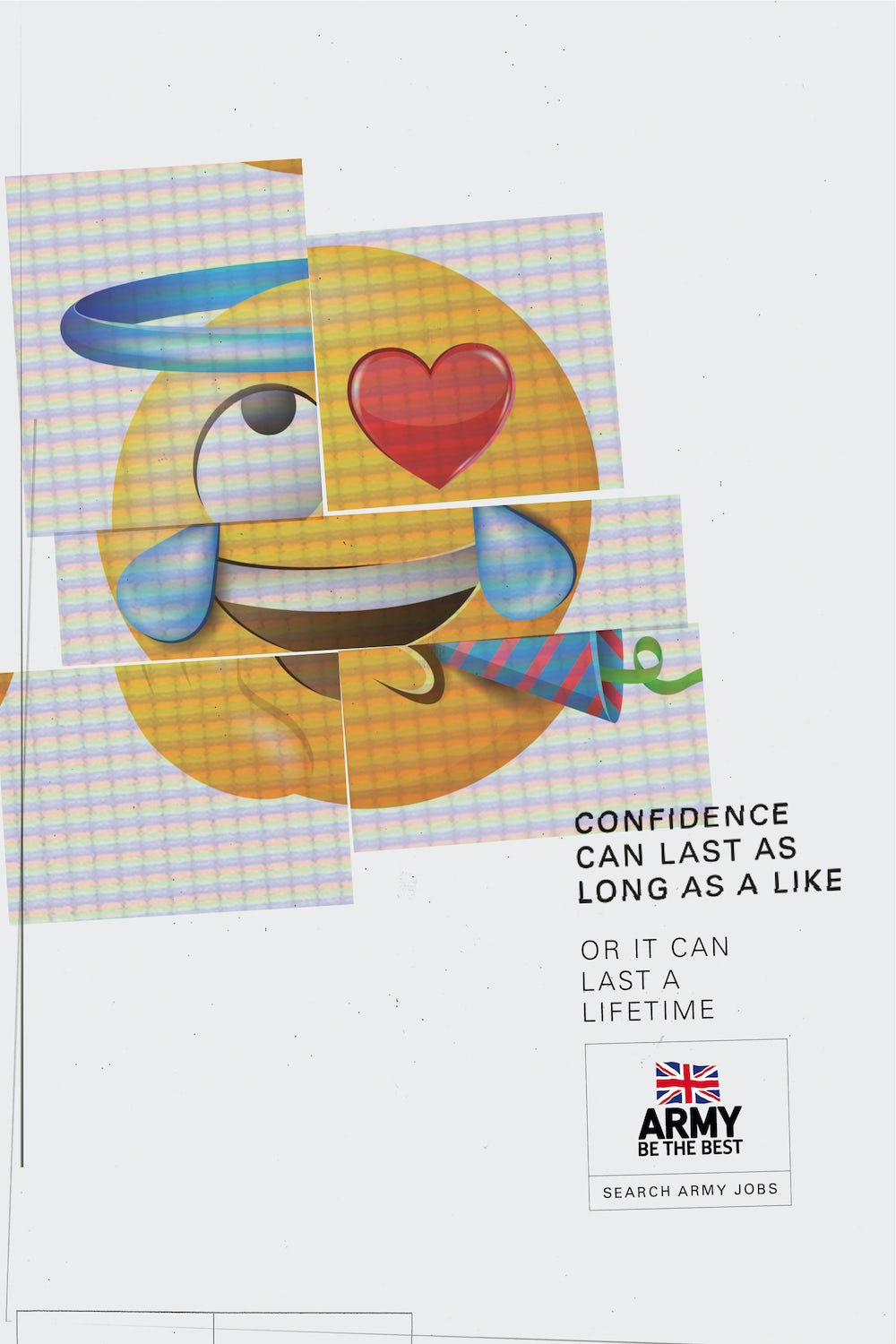 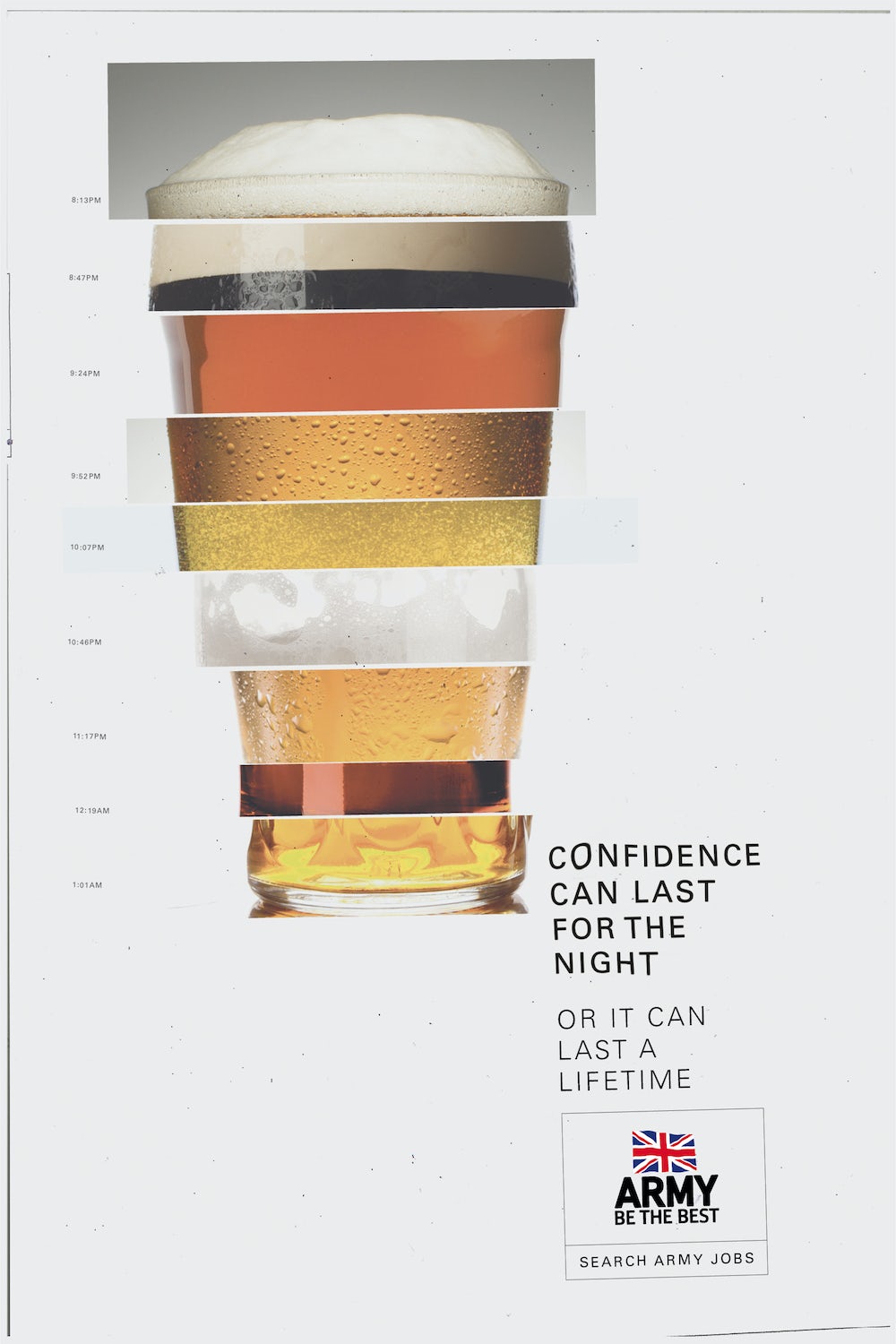 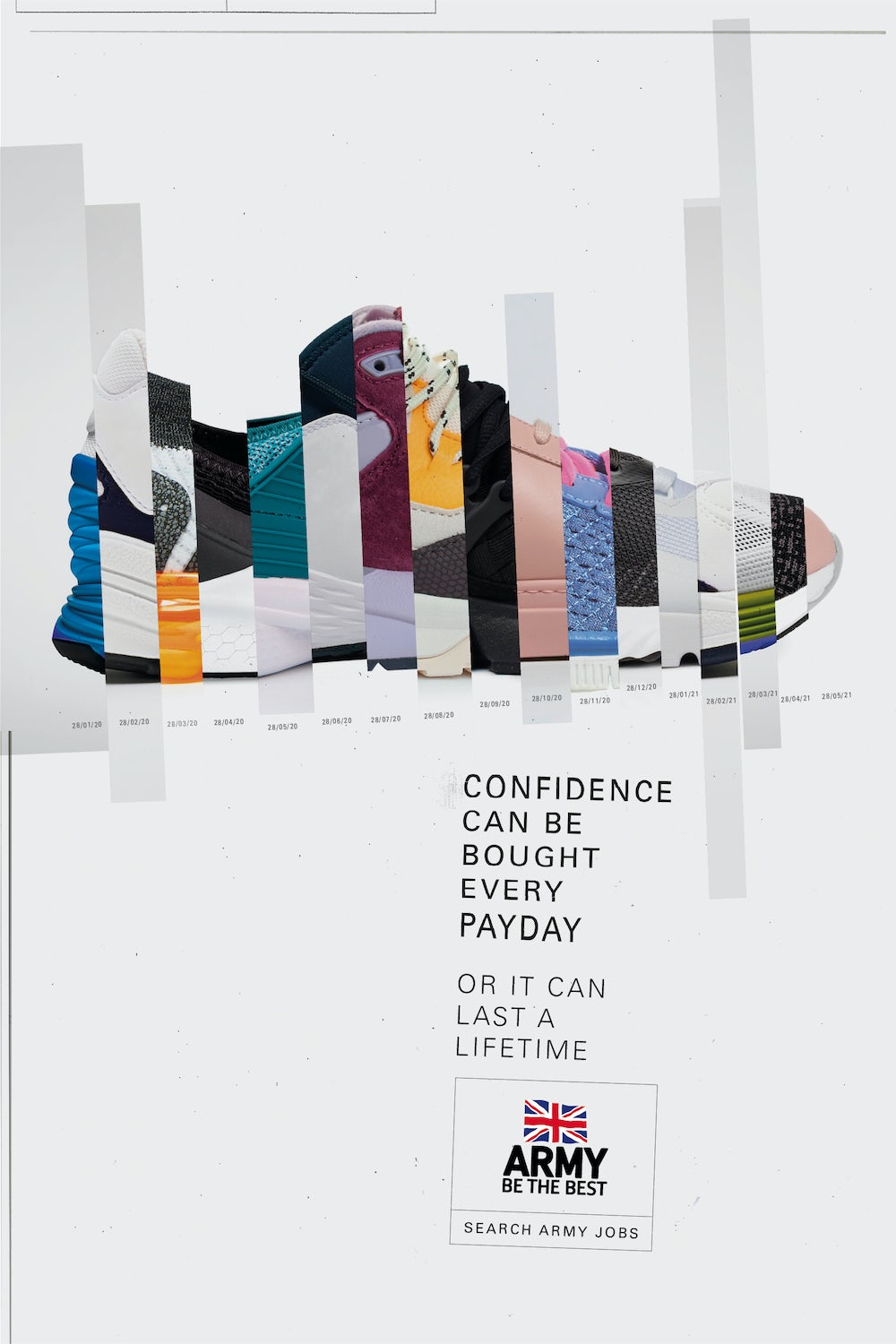 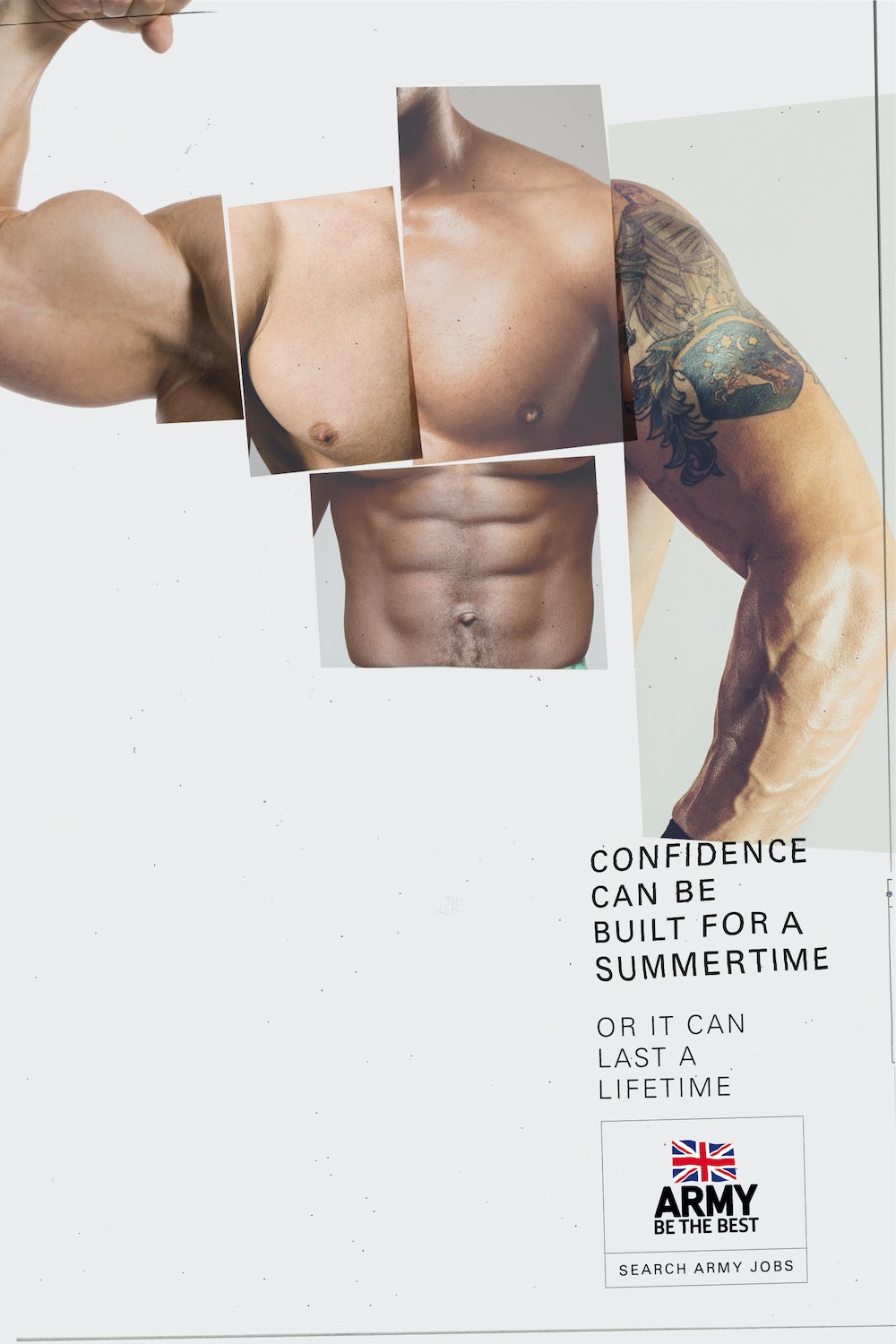 The This Is Belonging campaign aims to highlight different benefits of being part of the Army each year in an attempt to reverse the Army’s well-documented recruitment challenges. Previous ads have emphasised the emotional benefit of the strong bonds experienced in the Army (2017), how it’s not only one type of person who finds their place in the Army (2018) and how the Army looks beyond stereotypes to see young people’s potential (2019).

The new campaign lacks the provocation of the Snowflake ads, which repurposed the famous Alfred Leete image from 1914 featuring Lord Kitchener. Those spots prompted fierce debate but also drove 95,000 applications to the army in nine months, with the highest number of recruits starting basic training in September 2019 than in the last ten years as a result.