Shot on a Glasgow council estate, the spot reflects Comic Relief’s ongoing attempts to remind viewers that the charity is representative of all that is good about British society.

Directed by 32 through Pulse Films, it stars veteran Glaswegian actor Peter Mullan as a grandfather turning off talk on the radio of a divided nation to remind his baby grandson of the things that unite us.

Without explicitly referencing Brexit, the ad seems to comment on the sense that the UK is enduring a period of civic unrest and division, before reminding the viewer of the charitable donations Britain has raised in the three decades since Comic Relief was first established in July 1985 – namely, more than £1 billion in aid donations.

The ad’s serious tone sets it apart from what is typically associated with Comic Relief, which is usually light-hearted and celebrity driven. It is the first work released by Wonderhood Studios, the start-up founded in 2018 by former Channel 4 boss David Abraham, and responds in part to some of the bad press Comic Relief has struggled with of late. The Labour MP David Lammy, a vocal advocate of minority rights, recently accused an upcoming Comic Relief documentary of perpetuating “tired and unhelpful stereotypes” about Uganda.

The MP for Tottenham criticised television journalist and Strictly Come Dancing winner Stacey Dooley – a Comic Relief advocate – on Twitter after she shared pictures on social media of her trip to Uganda, including one of her posing with a young Ugandan child.

“As a brand, when people think of Comic Relief, they think of comedians on the BBC and documentaries of celebrities going into Africa. This has been incredibly successful for them. But this isn’t everything they do.” 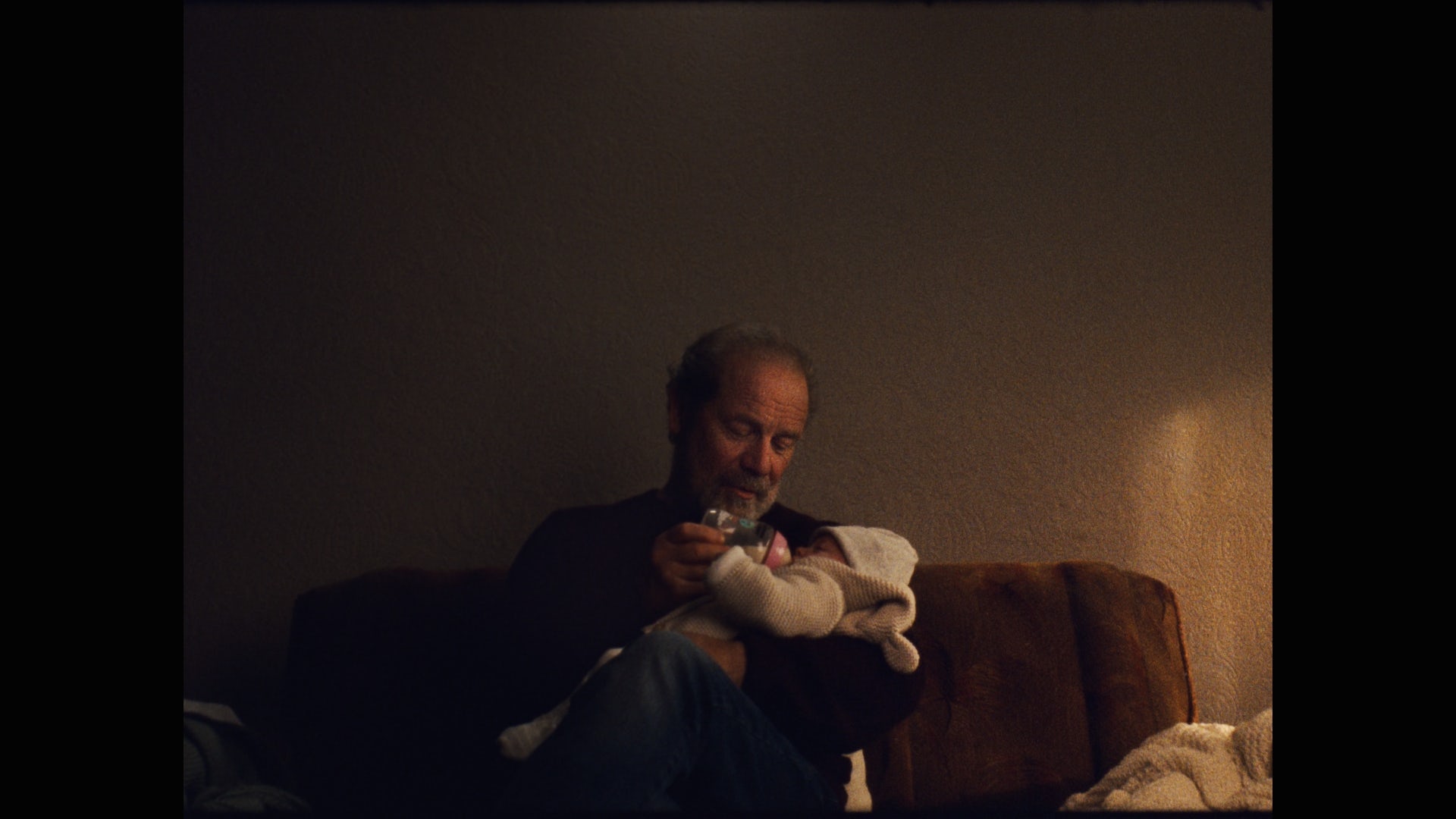 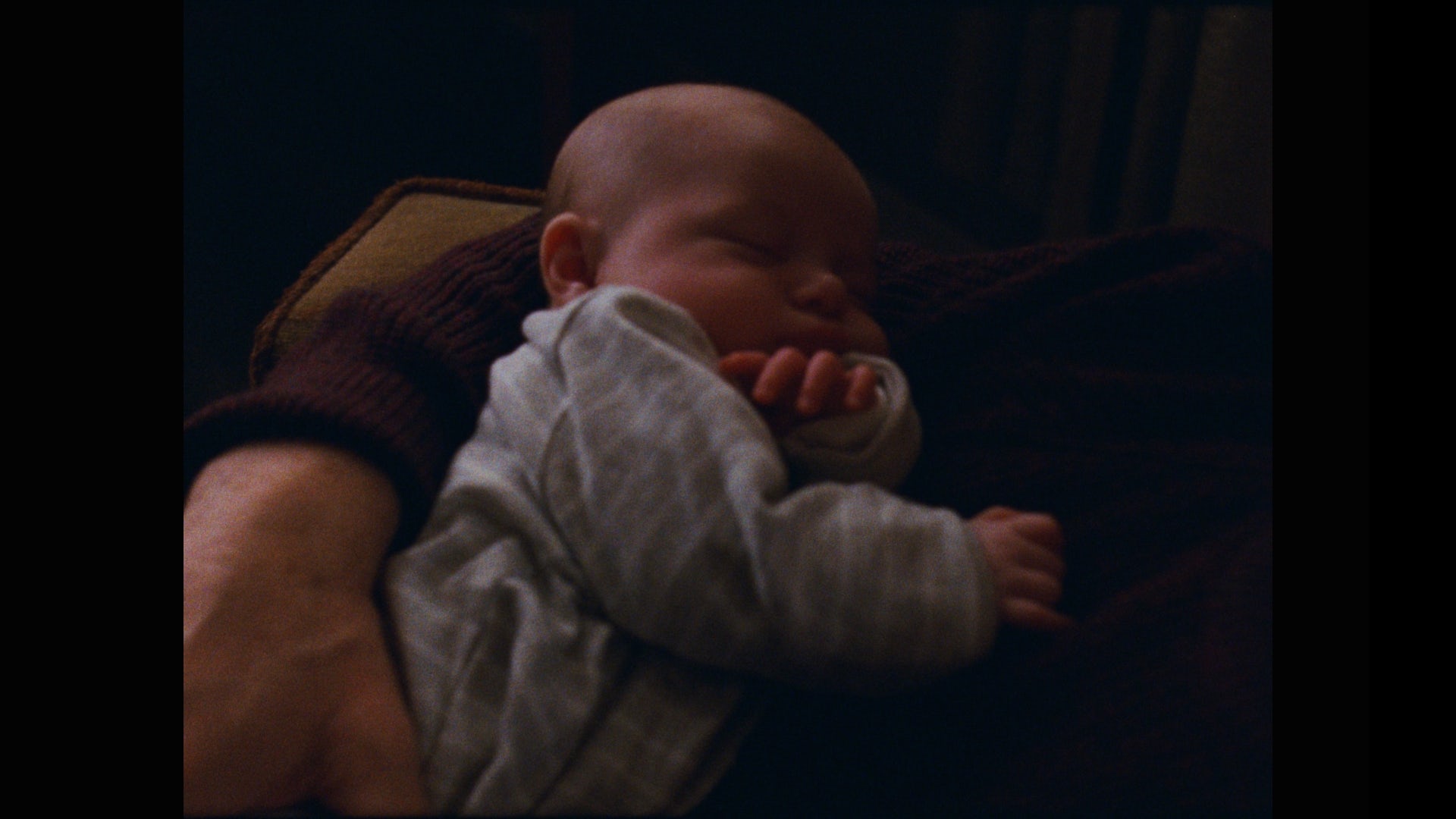 “We thought about Comic Relief in the context of the current political climate in the United Kingdom, and the perceived division in the country that’s reflected in our media and through our politicians.

“We decided we wanted to champion their role as an organisation that brings out the best in the country, a brand that brings the best out of the UK.

“Comic Relief has the potential to bring the country together – not just for one night, but right across the year. That was the proposition – how can we reassert Comic Relief as having an active role in making us come together as a country.

“We know Comic Relief does comedy brilliantly. But we tried to develop a different tone of voice; one that is more philosophical, calmer and more reflective,” he continues.

“We looked at a number of different ways to achieve this. There was a creative process of simplifying and refining what we wanted to communicate. I think we achieved something very pared back and simple: a message for people to get their head round. One that revolved around unity and commonality.

“And I think, actually, it’s a profound thing to say, powerful without being hectoring or cliched. This message is being said by other brands. But Comic Relief has a right to say it evidenced by the huge amount of money raised by the British public over the past 30 years.”