Some programmes transcend the realm of TV to become cultural events that impact the public far more than simply deciding what to watch that night. Just as there tends to be an influx of tennis racket sales and court bookings around Wimbledon, over in the gluttonous foodie world, the Great British Bake Off seems to invoke a rise in amateur bakers rounding up ingredients for their own daring showstoppers.

Kicking off the campaign for the 2019 series of GBBO is a new trailer by Channel 4’s in-house creative team, 4Creative, which focuses on all of the people who make it the TV sensation it has become: the public.

The ad opens with a news reporter relaying frenzied scenes “as baking fever sweeps the nation”. It then goes on to spotlight all of the various members of the public – including fencers, goths, and Sesame Street’s Cookie Monster – that share a soft spot for GBBO (or simply for baked goods) as they profess their love in unison to the tune of All Together Now by The Beatles. 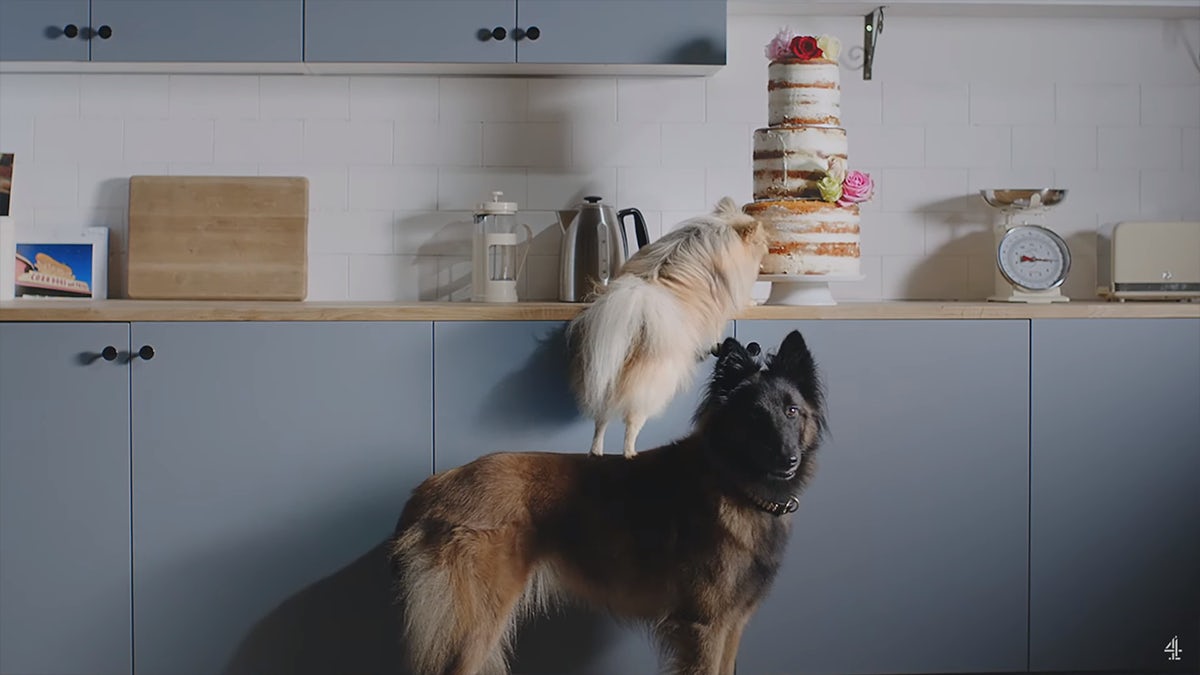 From satisfying guilty pleasures – a sweet treat for some, Paul Hollywood for others – to amateurs trying their hand at recreating ambitious bakes, only for them to burn, crumble or collapse, the trailer is a rapturous celebration of all the ways that the public engages with baking.

Since the show moved to Channel 4 in 2017, the GBBO ads have developed their own hallmarks, namely bringing bakes to life and celebrating kitchen mishaps. The ads are now known for their playful, eccentric nature, and the latest trailer is no different as it meddles with proportions and expectations, the result more akin to Alice in Wonderland than the safe foundations laid down by the BBC. 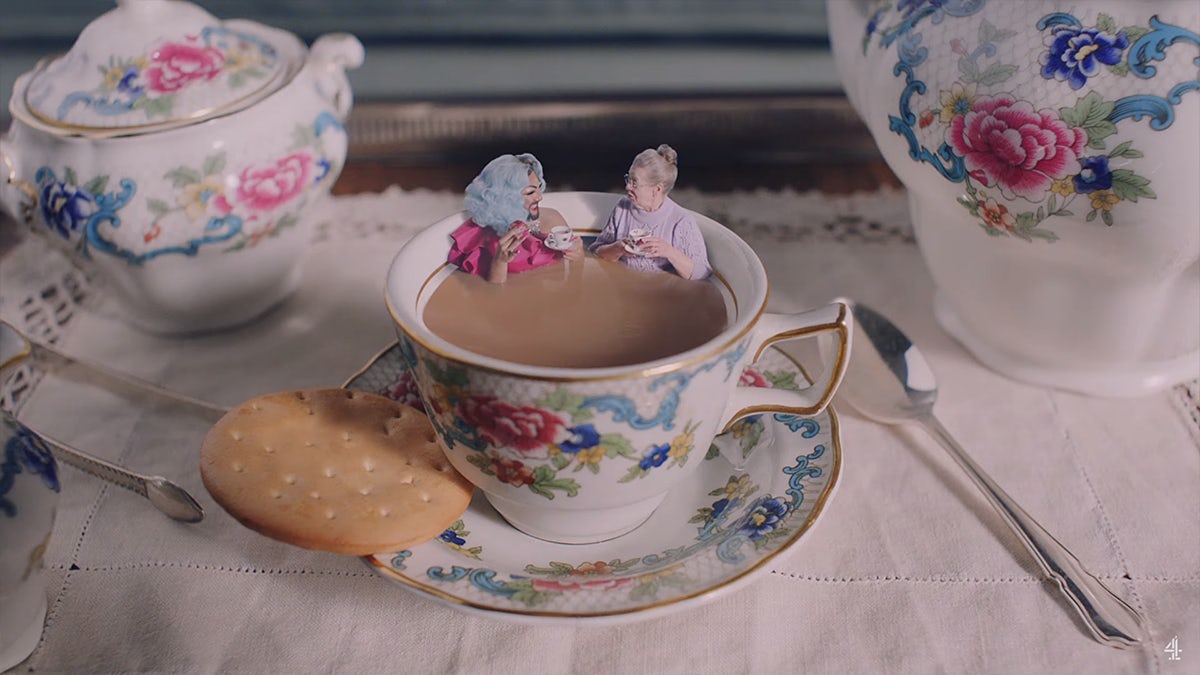 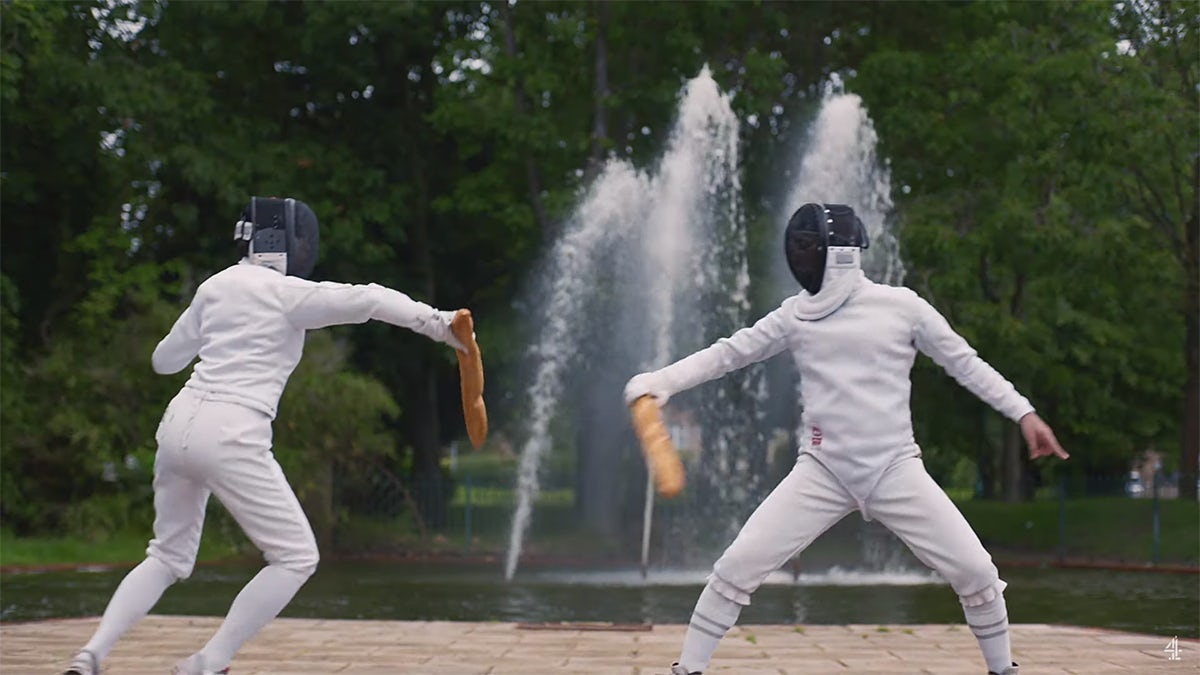