In the past few months in advertising we’ve had Iceland getting into the environmental activism game and Gillette suggesting that men should be more sensitive to the feelings of others. And now, in the latest example of a brand unexpectedly deciding to take on a cause, we have Guinness advocating that we should drink more responsibly.

The ad arrives ahead of the Guinness Six Nations event, which kicks off tomorrow, and aims to encourage rugby fans to swap out a pint of beer for water – or a pint of ‘Guinness Clear’ – so that you’ll “make it a night you’ll remember”. 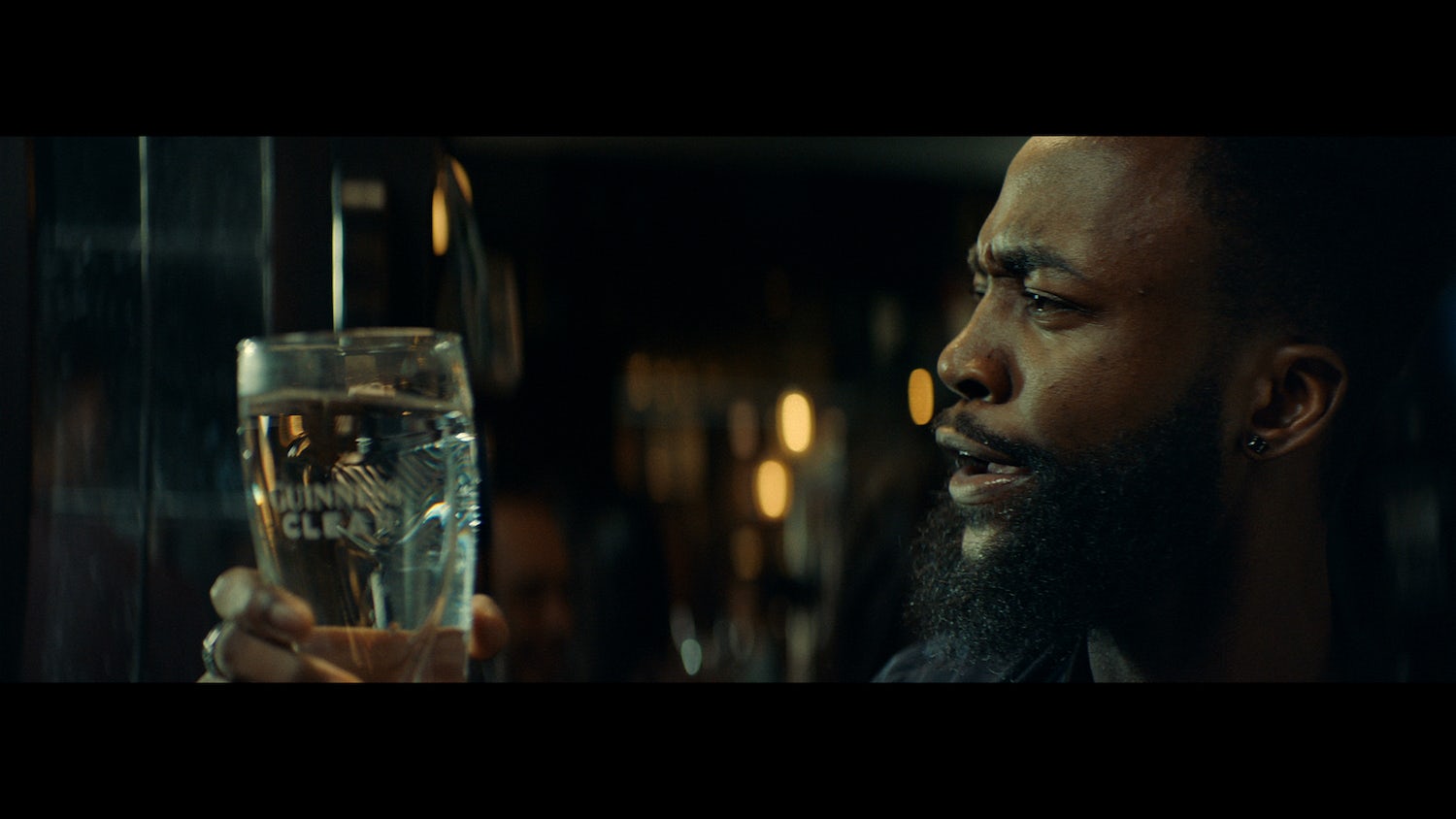 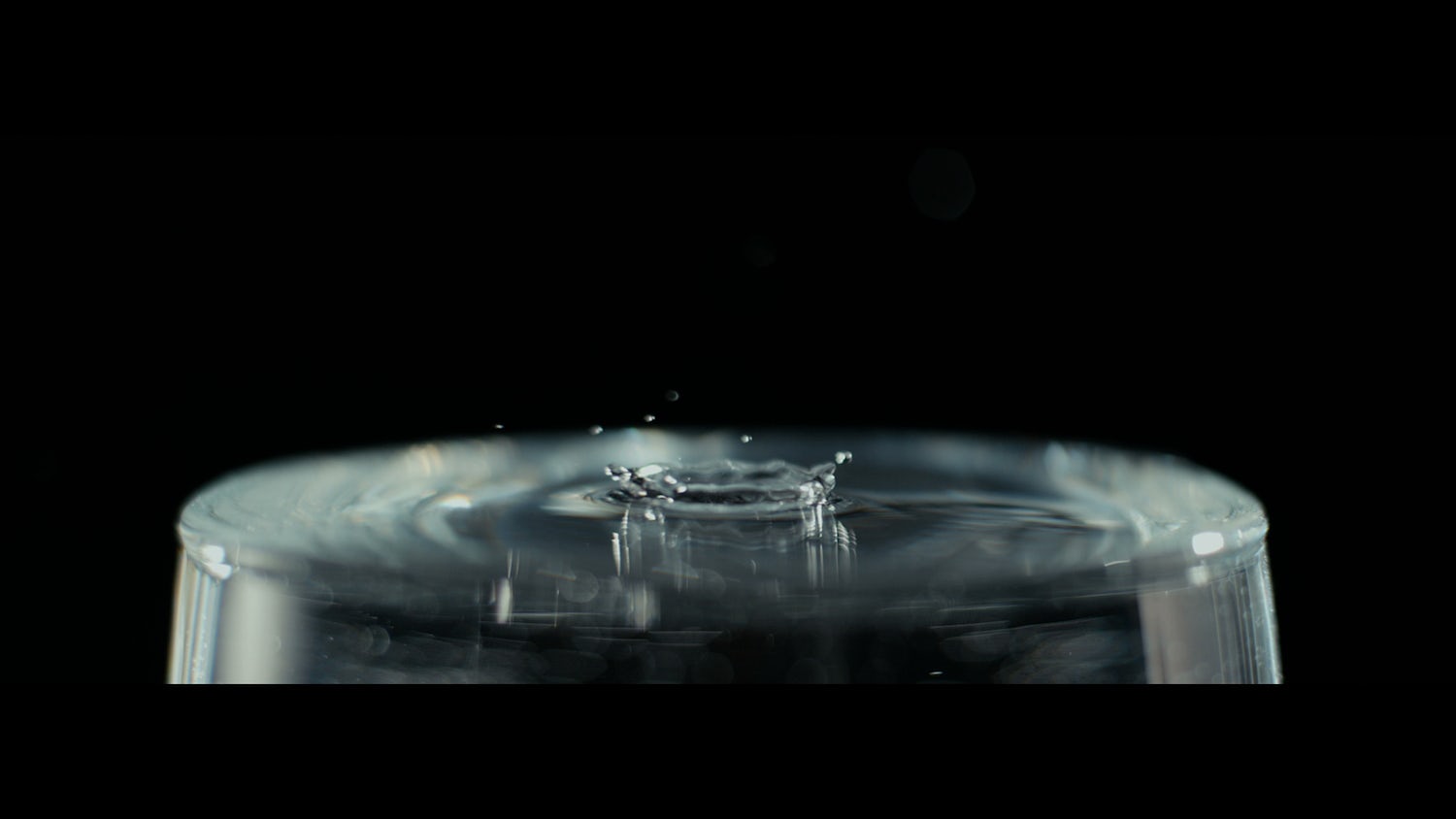 While it is obviously a sensible and important message to impart, I can’t help wondering if Guinness is trolling us with this advert. Perhaps in an effort to avoid accusations of being po-faced or earnest, the brand has gone for a comedic route with the spot (which is directed by Tom Kuntz, behind Old Spice’s famous The Man Your Man Could Smell Like Ad), mocking traditional beer ad motifs by showing slow-motion pouring shots of water and customers delighting in its delicious taste.

The downside of this strategy (or the marketing genius, depending on how cynical you are) is that the ad does such a good job of mimicking a beer ad that it ends up making you tempted instead by a pint of the black stuff, and not a glass of fresh, pure water.

Perhaps the problem is simply that Guinness is the wrong brand to tell us to drink sensibly. At the centre of the ad does lie a truth – that it never feels very cool when you ask for a pint of water in a pub, and bar staff tend not to react very cheerfully to the request. I’m just not sure that going up and ordering a pint of ‘Guinness Clear’ instead is going to help with that though.