“Good advertising does not just circulate information,” the advertising doyen Leo Burnett once said. “It penetrates the public mind with desires and belief.”

Advertising, Burnett’s adage suggests, should be aspirational. Rather than attempting to convince you that some product – a new lawnmower or vacuum cleaner or food blender – is going to transform the quality of your short time on earth, the best adverts act as affirmations to your sense of self.

With that in mind, for many middle-aged, hairy, slightly out of shape men, the new advert from German DIY manufacturers Hornbach will resemble a fantasy dream come true. The typically tongue-in-cheek ad reminds viewers that the first days of spring come with a need to get into the garden in order to complete any number of unwanted tasks. We will inevitably get pretty dirty, and smell pretty bad, as a result. And it is on this premise that the spot spins, along with a somewhat unexpected twist.

Hornbach’s spot sees two scientists accompanied by a futuristic, sterile-looking container. They appear like an apparition before hard-working, out of shape blokes as they battle against the wilds of nature in their garden. The camera is happy to linger on the curved, sweaty, hair-covered torsos of these atypical subjects as they remove their clothes for the scientists.

The scene then switches, surprisingly, to a nondescript city in the Far East, where a young woman retrieves one of the vacuum-packed shirts from a vending machine and ecstatically sniffs it. ‘That’s the smell of spring’, we learn. 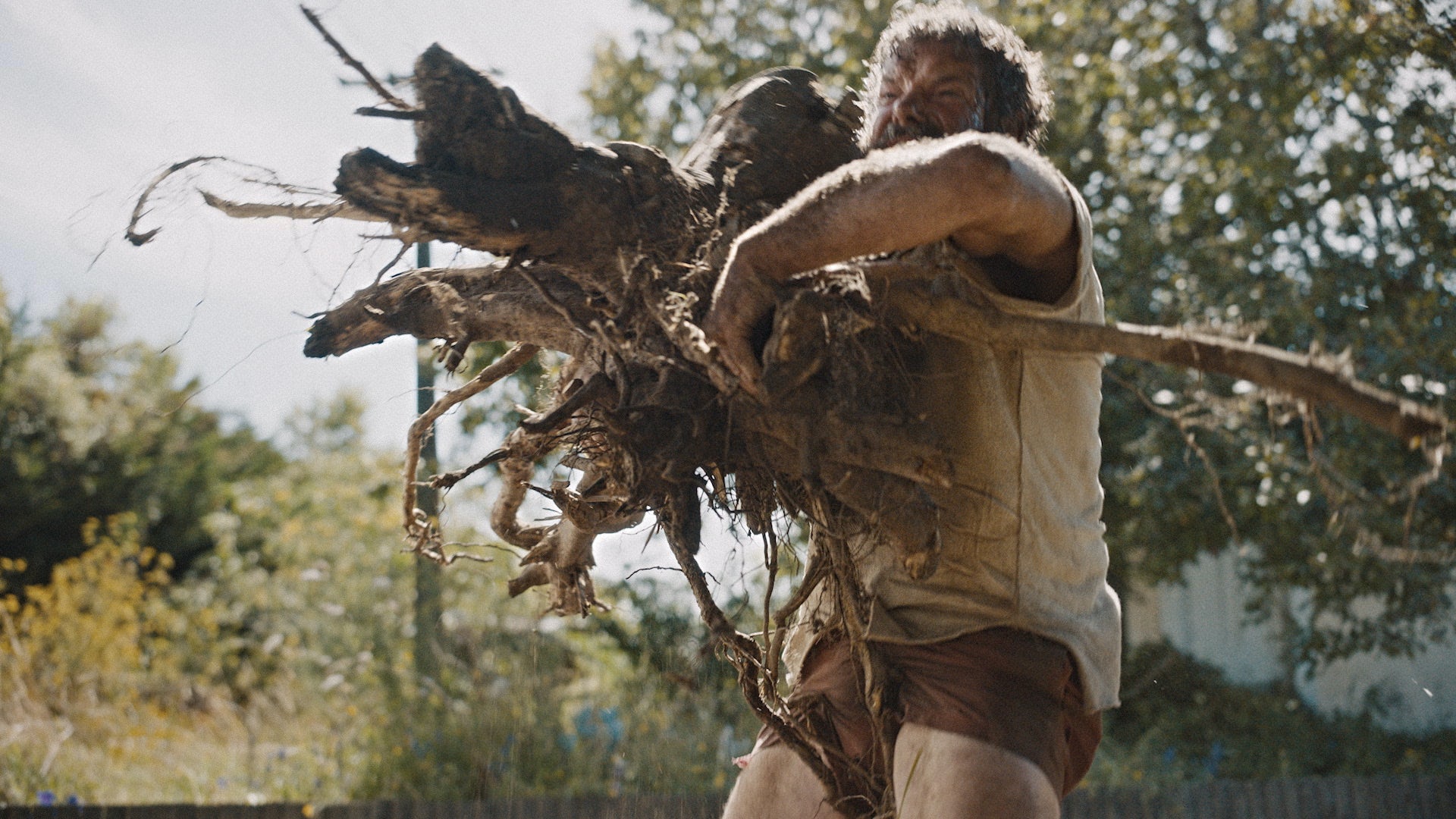 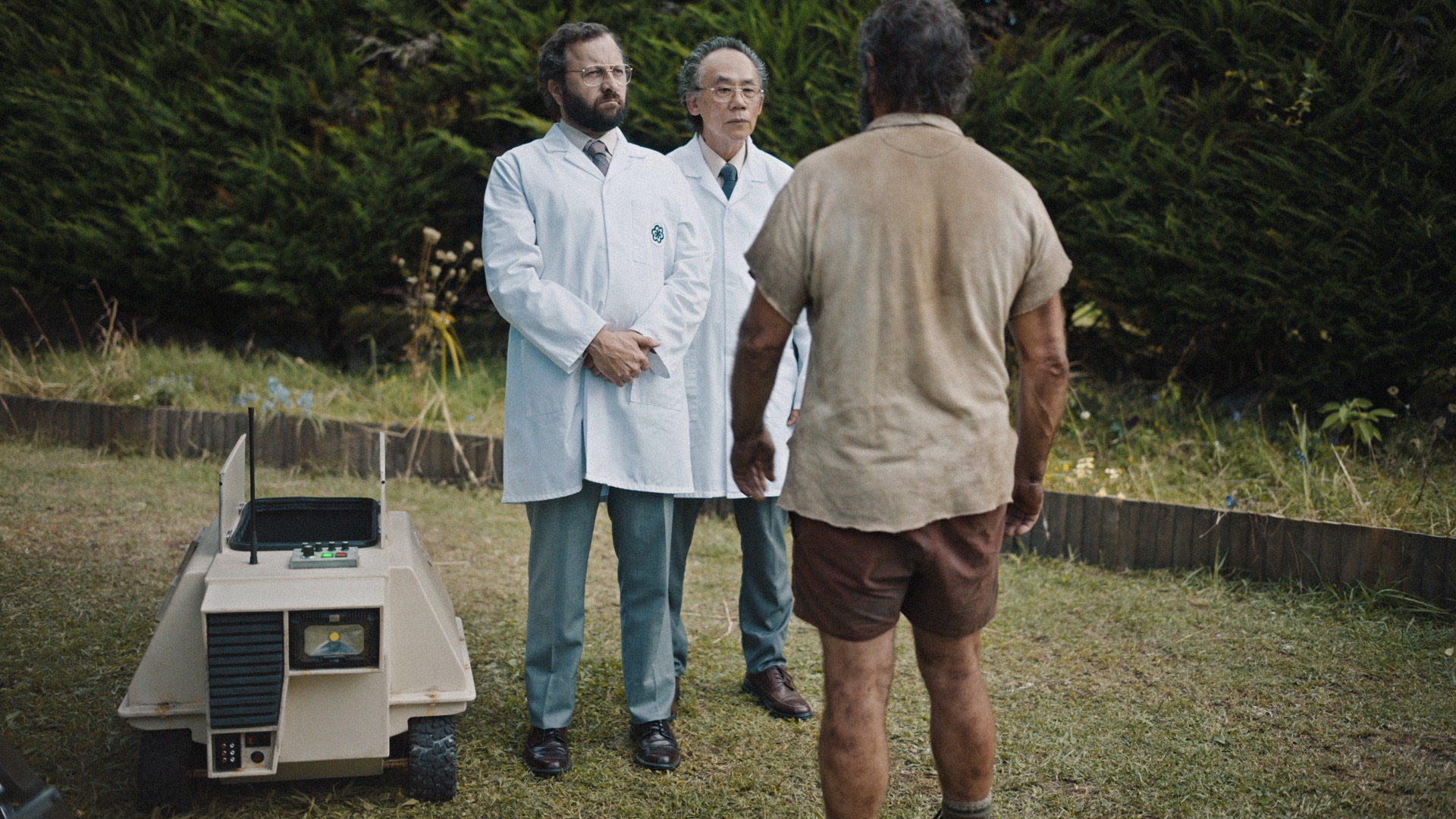 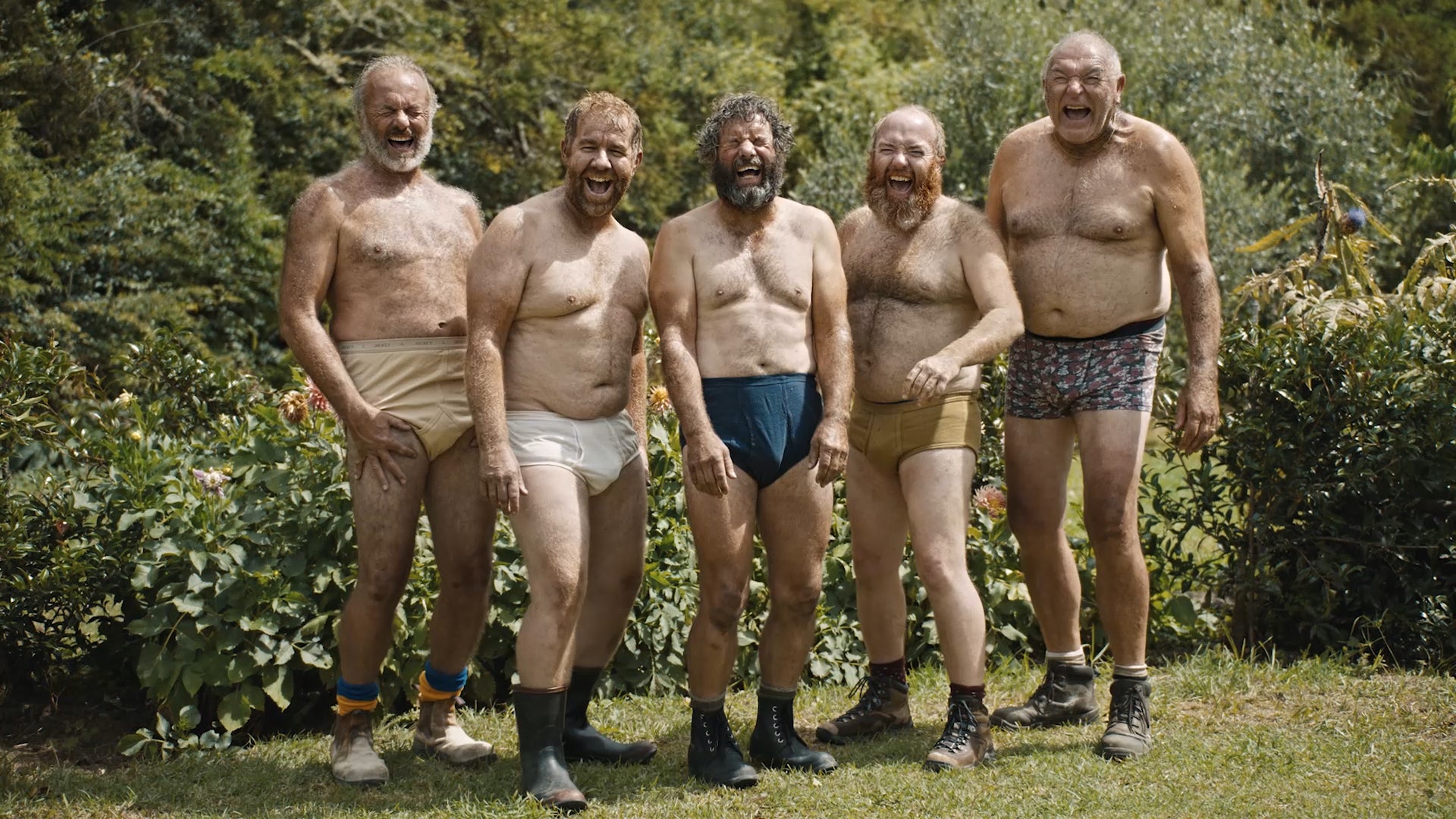 Hornbach has previous when it comes to this sort of advertising. Indeed, sweat is a premise the gardening company uses as a recurring motif.

Last year, again on the first day of spring, it launched Sweat It Out, an absurdist advert depicting a group of ‘rubber cowboys’ living inside a man’s body, whom transform stress into sweat as the man toils away in his garden.

Prior to that, they commissioned an ad which sees a son is horrified to see his father disappear under a pile of planks and rubble as an ambitious garden structure dramatically collapses. The boy’s first reaction is to burst into tears, but his father emerges from the heap laughing joyously, even as he pulls a wooden splinter from his nose. The tagline of the ad – ‘regret nothing’ – and an accompanying social media campaign, aimed to promote the ‘poetry of failure’.

It’s a smart inversion of the type of advertising we’re used to from DIY brands. Few of us are particularly adept at, or particularly confident, when it comes to sorting stuff out in the garden. It’s a task approached with trepidation. Whilst Hornbach’s competitors are intent on showing us how easy it would be, how perfect it will look, if only we buy another expensive product, Hornbach have the confidence to see the fun in it with adverts full of wit and anarchy.