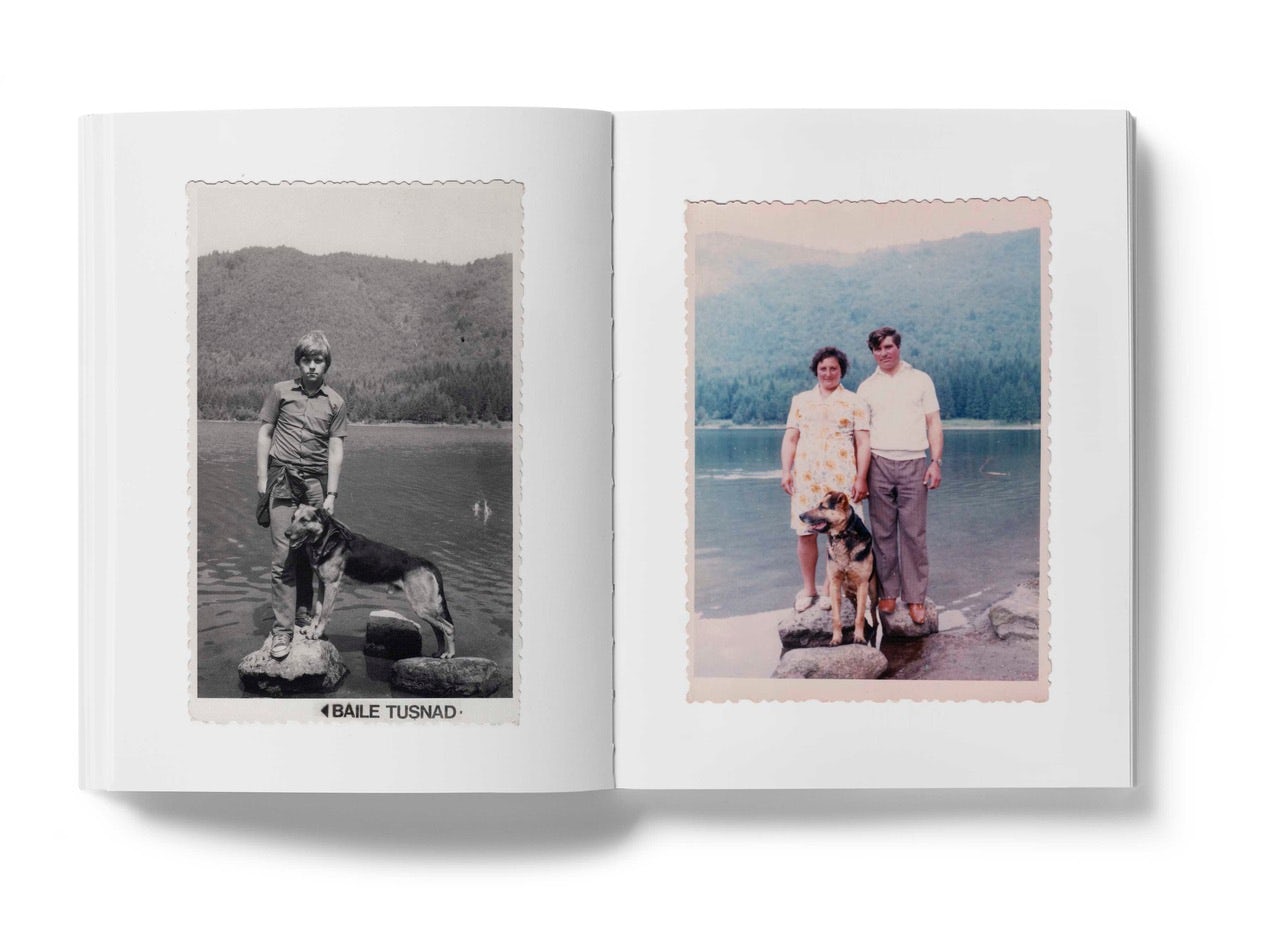 Conceived by Erik Kessels, the photobook series In Almost Every Picture features found photography that is unified each time by a recurring theme or quirk.

Previous titles have featured images ranging from the banal to the bizarre. Book 11, for example, is centred on photos of a woman called Valerie who is always featured fully dressed, submerged in water. Others are psychologically revealing – book 15 features a series of photos of a man with various ex-girlfriends, where all the women have been furiously scribbled out by the man’s wife.

Many are very funny, and in virtually all cases it is somewhat surprising that the photographs have survived intact down the decades and found their way into Kessels’ hands. 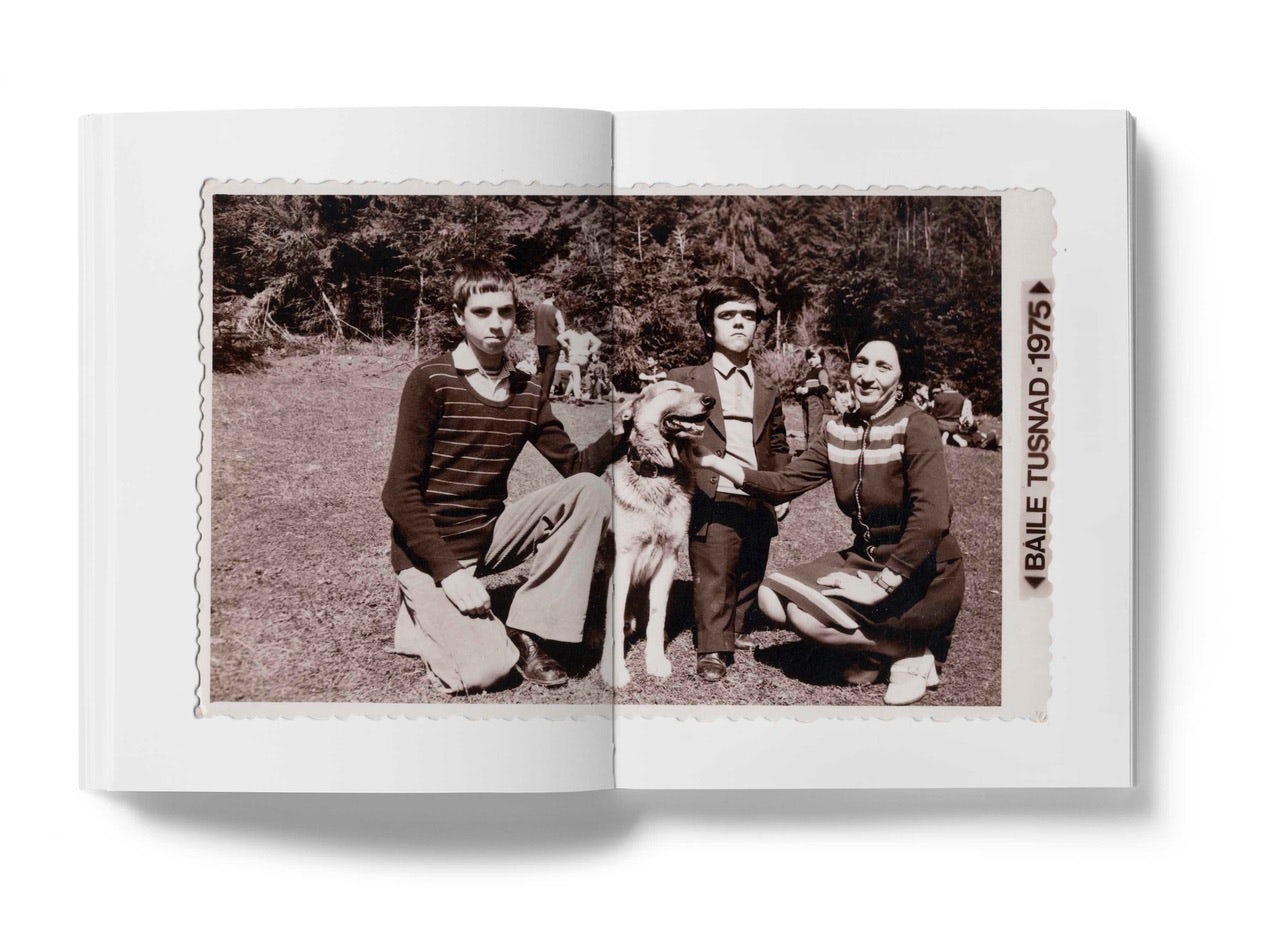 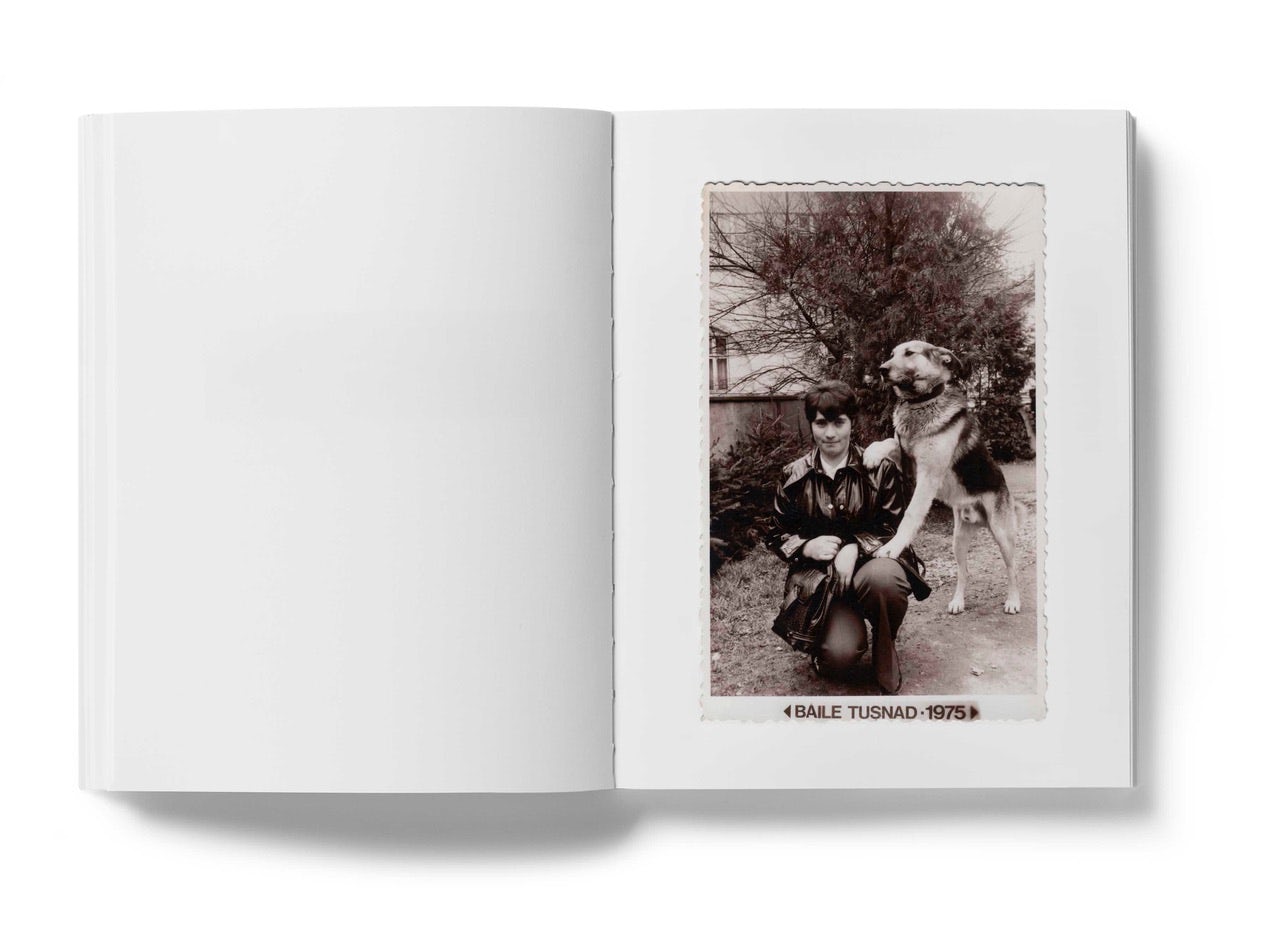 The vibe of the latest series, which is edited by Kessels and Valentin Fogoros, is best described as sweet. They are taken at Baile Tusnad, a popular holiday spot in Romania in the 60s and 70s where people would flock to enjoy the hot springs and spas.

As a record of their trip, visitors would often be captured by the local photographer, George Nitescu, who would regularly snap them alongside his German Shepherd dog.

The dog is a constant in the pictures featured in In Almost Every Picture, and clearly has a big impact on those photographed alongside him. As a text accompanying the images states: “Men in the pictures stand next to him as if he just brought back a hunting trophy. Children are photographed tugging his ears. And women pose around him as if he’s part of their family – though most had never met the dog before. For these snapshots, he was an honorary
member of thousands of families who perhaps lived in prefabricated housing blocks, in apartments that would never accommodate a pet so large.” 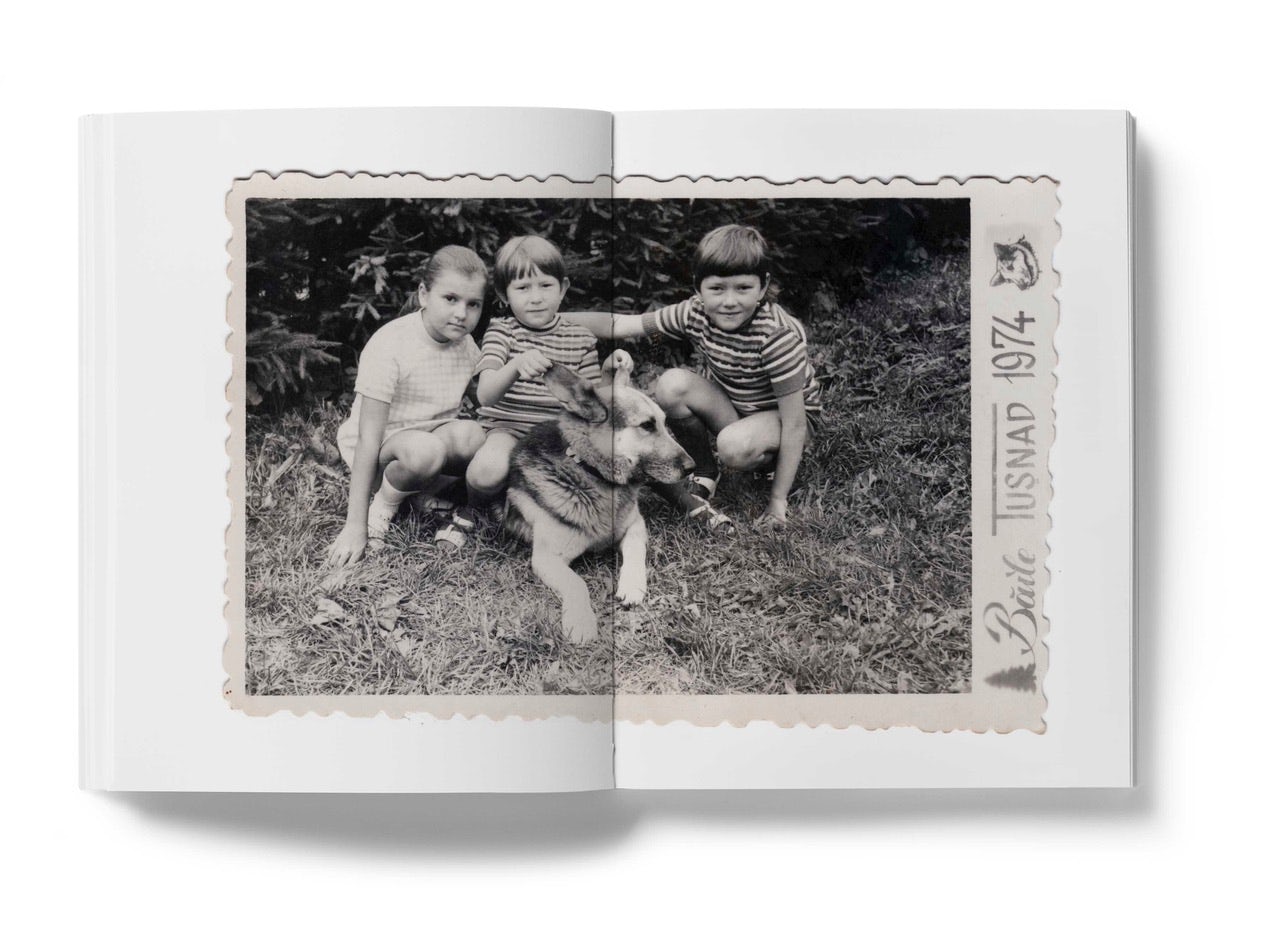 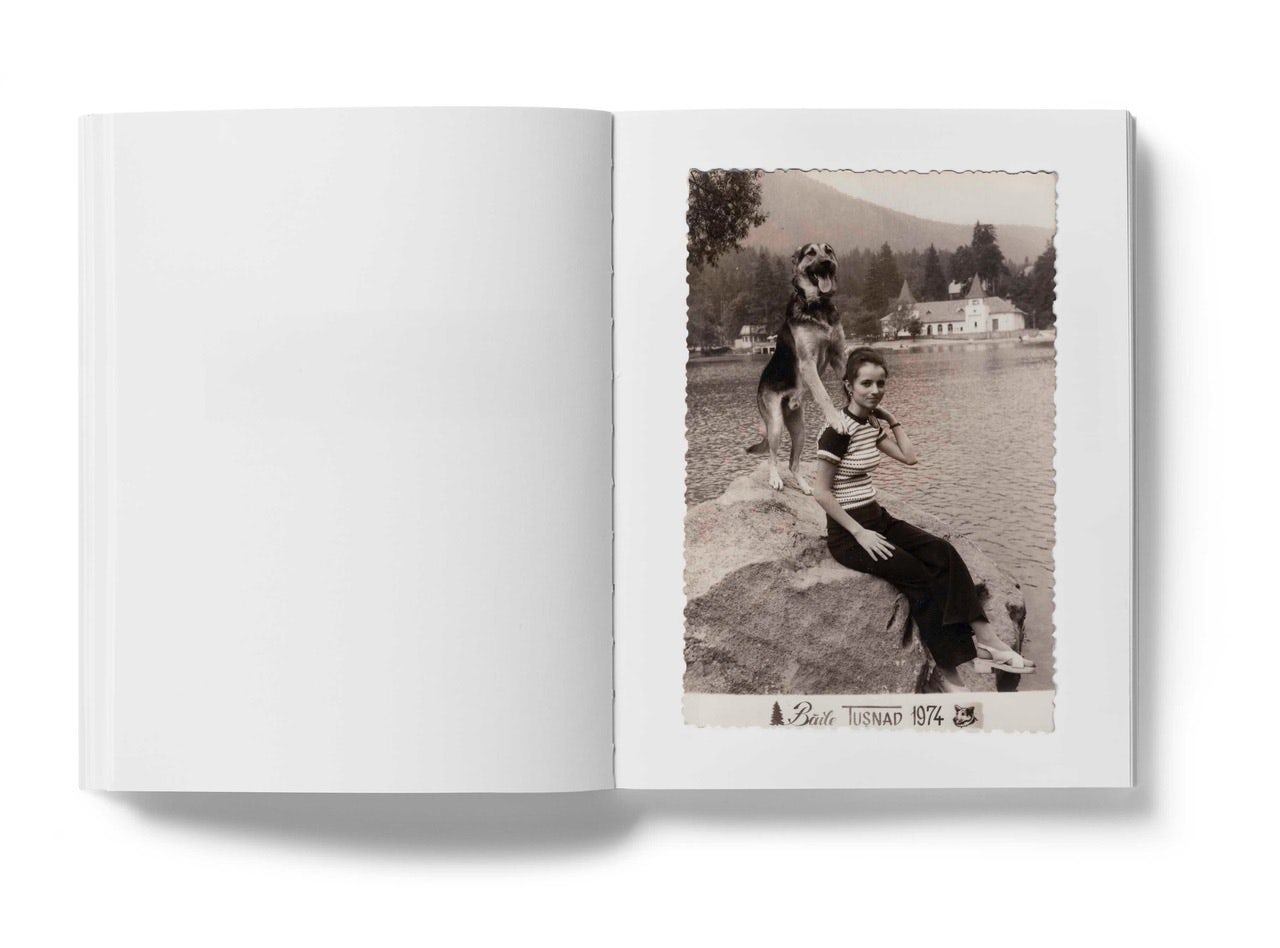 Nitescu’s photographs were available to be collected by the visitors just hours after they were taken, and presumably travelled back with them to their homes and into family albums. The snapshots featured here were found among hundreds left in Nitescu’s studio after his death in 2018. It’s not clear why they were left behind – perhaps they didn’t make the cut or were never collected.

Brought together in this book, they give us a window into another time and place, though also offer up some enduring truths that remain prevalent today: the joy of taking a holiday, and the sheer pleasure that a big, friendly dog can provide. 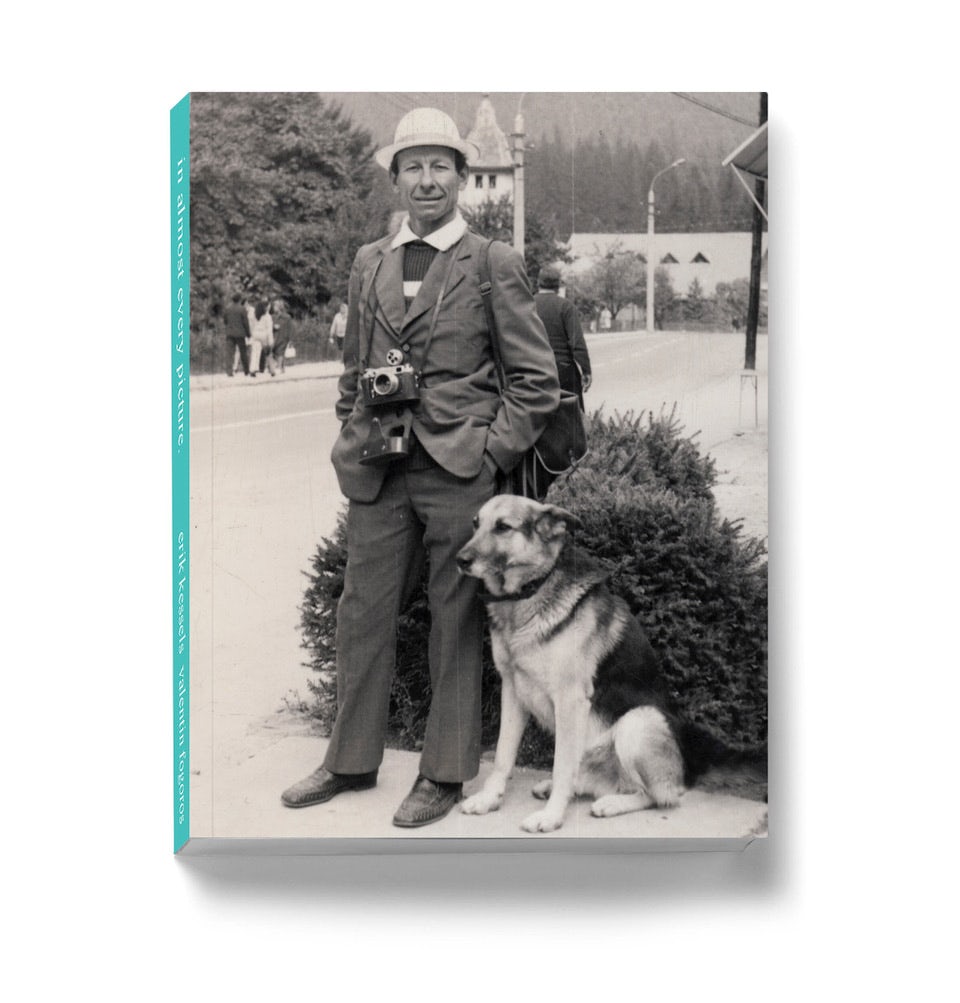