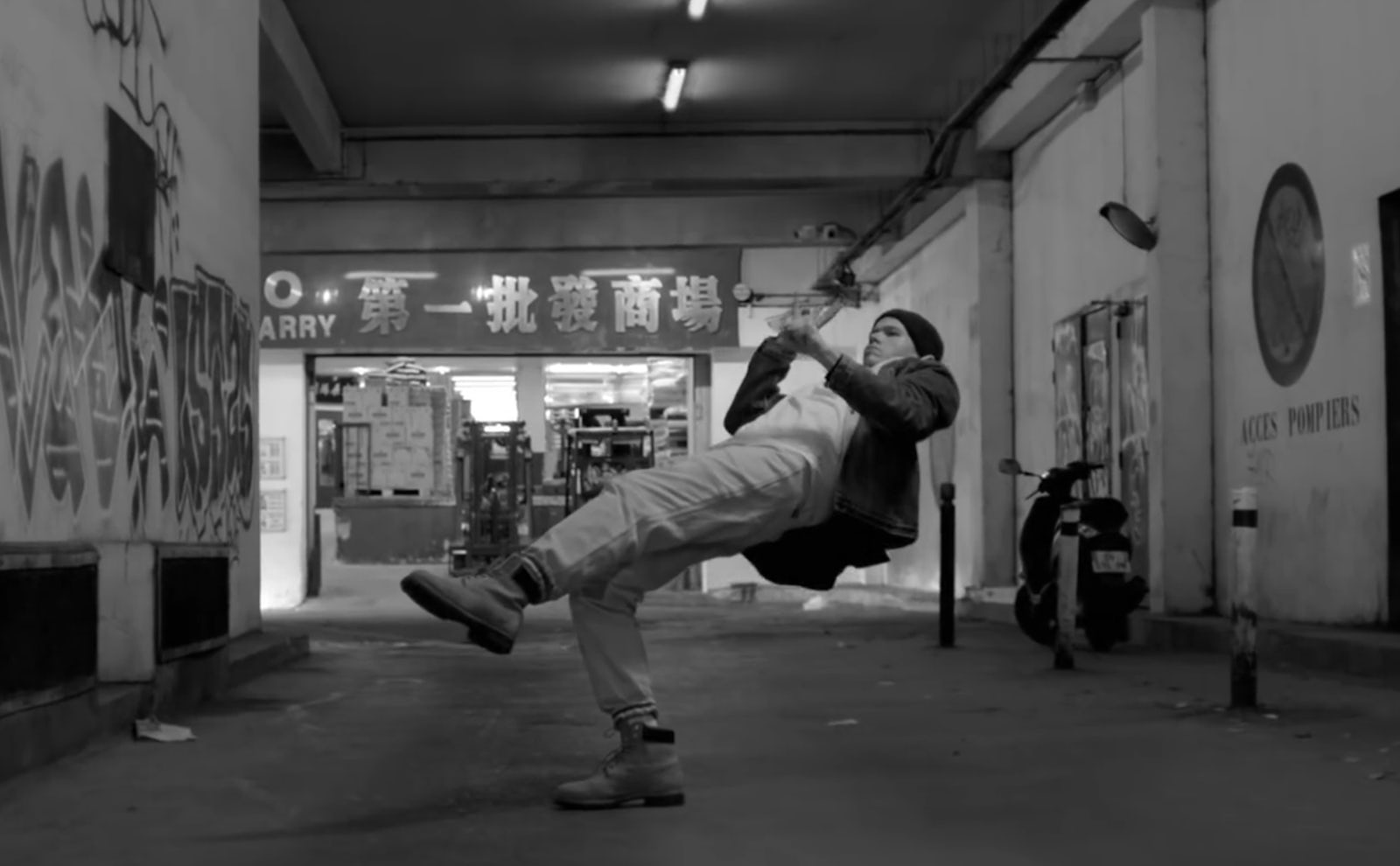 On first viewing, the new promo Unsilenced appears to be created for an instrumental song. The film stars deaf dancer Billy Read, who is shown performing a number of moves, which to untrained eyes, look like dance gestures.

It is only at the end of the film that the second layer is revealed, along with the lyrics to the song.

Unsilenced follows another film, created last year, which also took an unusual approach to hearing loss and deafness. Australian brand Cochlear created an elaborate short film that also served as a hearing test by offering a different story to its viewers depending on how much they could hear.

Whereas the Cochlear film aims to highlight deteriorating hearing due to age though, Unsilenced is clearly intended at a youthful audience. It is aimed as a celebration of the language of sign, created with the hope that it might build a stronger bridge between the deaf and hearing communities.

The film above shows how the Unsilenced film, which was directed by Albon Coret, was made. Read, who lost his hearing at the age of three and uses his sense of touch to feel the rhythm of music, worked closely with the band Haute to write and translate the song’s lyrics into sign language and dance through the help of an interpreter.

Talking of the dance, he said: “The hardest part of performing Unsilenced was that my hands were singing while my feet were listening for the beat.”