“I watched the launch of the first shuttle mission in 1981 when I was 11, and that started my obsession with space and NASA,” says Benedict Redgrove.

Now based in London, Redgrove’s childhood obsession with space exploration and science has seen him carve out a colourful career in photography over the years, with a client list that includes the Royal Air Force and the European Space Agency.

The photographer’s latest project is one that is particularly close to his heart: a Kickstarter campaign for a new book that goes behind the scenes at NASA.

NASA: Past and Present Dreams of the Future is the culmination of nine years of work by Redgrove, five of which were spent simply negotiating and building trust with NASA, he says. 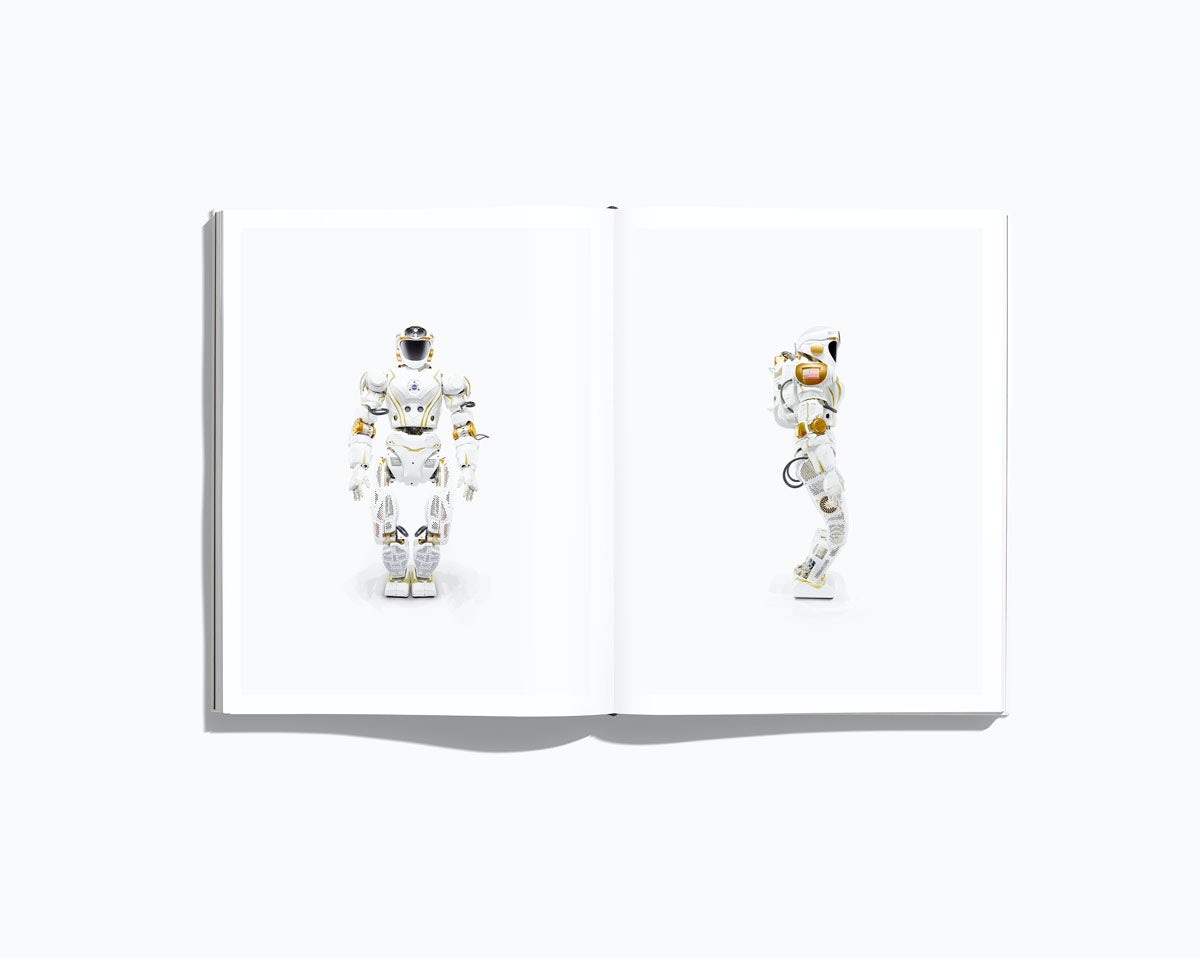 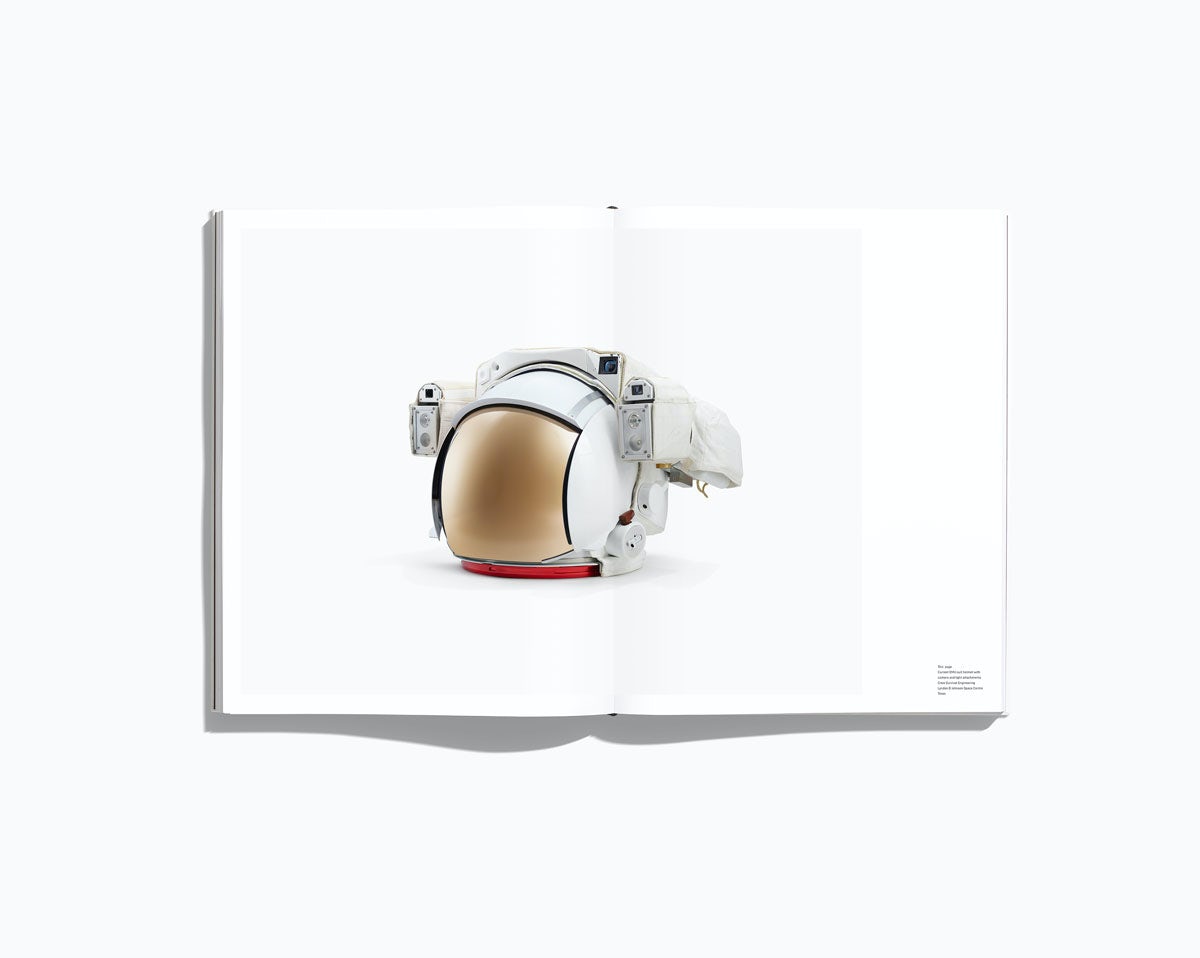 The last four years have seen him balance photographing NASA’s rarely seen spacecraft, labs and facilities alongside his day job, resulting in over 200 images of some of space exploration’s most famous objects.

All of the photos featured in the book were shot by Redgrove using digital backs on technical cameras, some of which are made up of over 60 exposures. He then painstakingly retouched each image to remove the objects from their original background, allowing them to be viewed without distraction.

With artefacts ranging from priceless moon rock collected on the Apollo missions to Atlantis, the last space shuttle to fly after being decommissioned in 2011, Redgrove’s main aim was to demonstrate the emotional impact of these objects to people.

“I wanted to explore the reaction we have to these machines and objects when we see them in fine detail … and what they mean to us as human beings,” he says.

To find out more about This is NASA: Past and Present Dreams of the Future, visit kickstarter.com