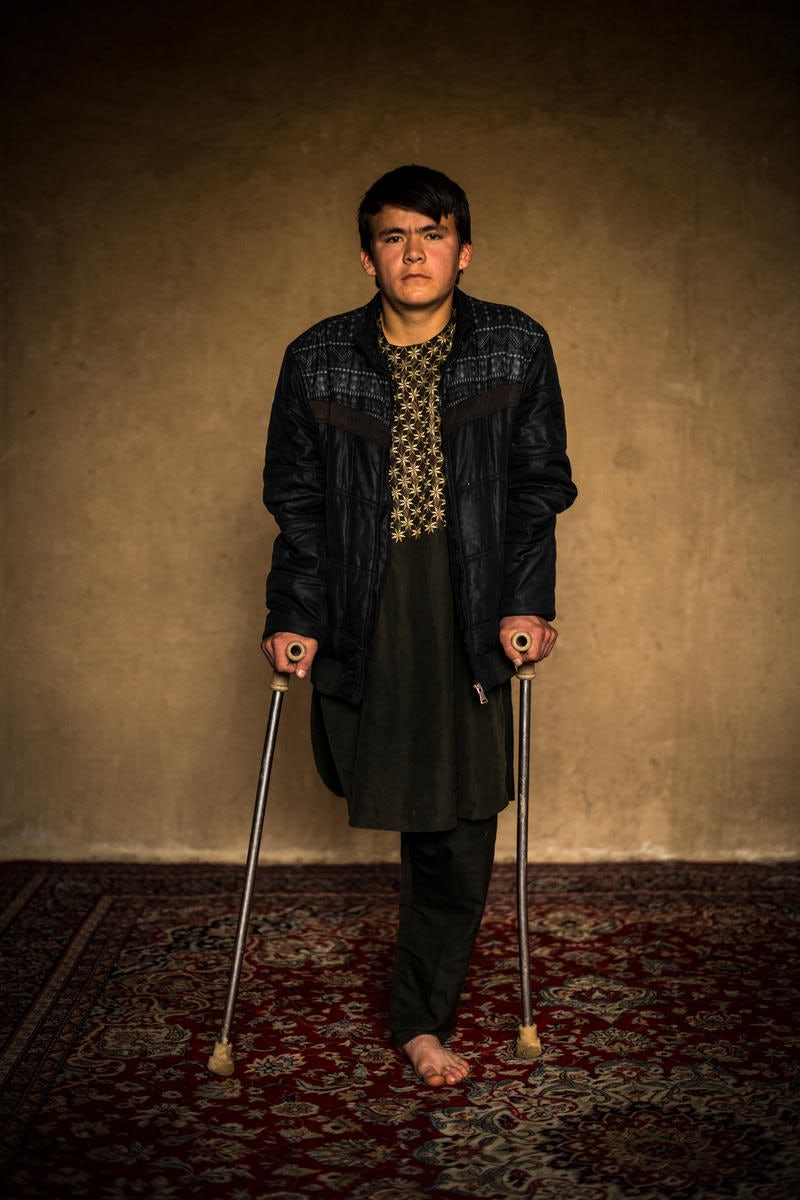 Save the Children has long demonstrated the ways that photography can be used to highlight the wide variety of work the charity does in 120 countries across the world.

There’s maybe no better example than Andrew Quilty’s recent commission, which saw the Australian photographer travel across Afghanistan to capture, through words and portraiture, the distinct stories of five children whose lives and bodies have been devastated by the conflict in the country. 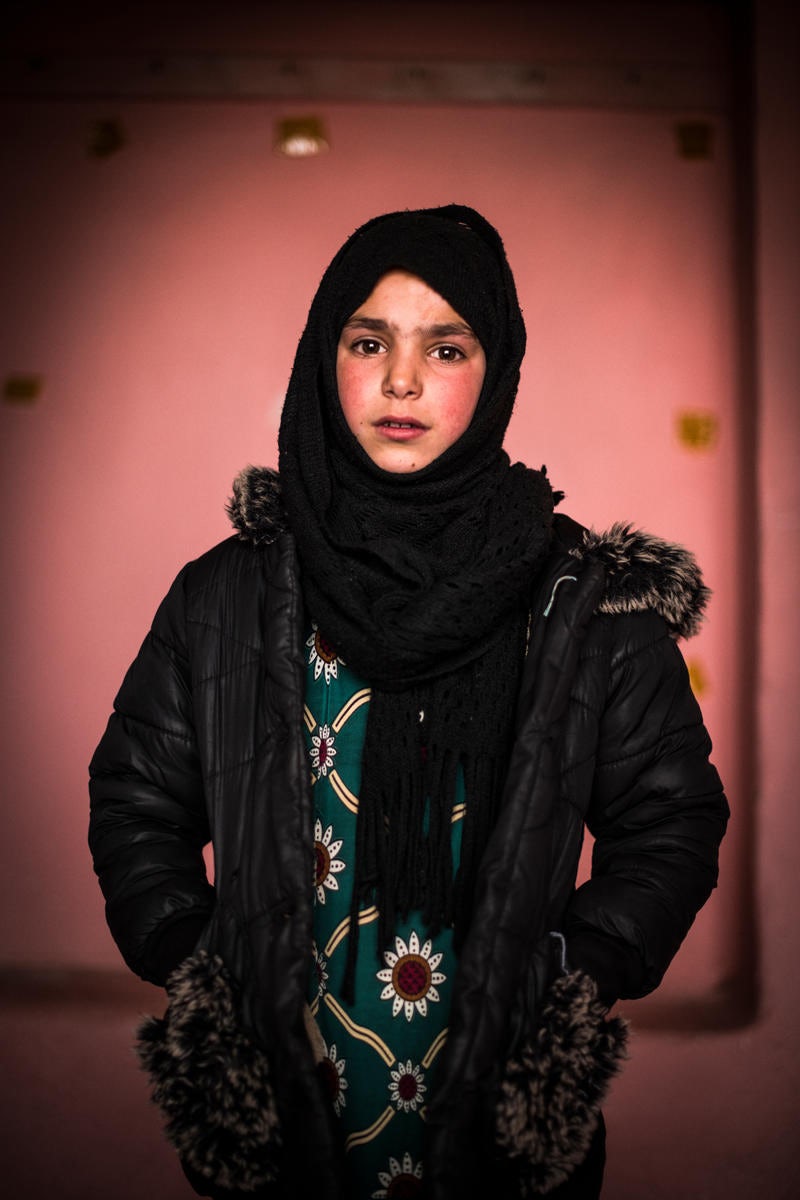 Statistics released by the United Nations last week show that 2018 was the deadliest year for children in the last ten years; 927 young lives were lost, the highest ever recorded in a single year. In total over 20,000 children have been killed or injured over the last ten years as a result of the conflict. It’s an increase of 30 million since 2016 and the highest level since 1990.

These statistics come following Save the Children’s latest report Stop the War on Children, which shows one in five children now live in a conflict zone, whilst “grave violations” against children are at their highest level on record.

It can be difficult to know how to make such overwhelmingly dire statistics anything more than that – an abstract number. But by skilfully and impactfully focusing resolutely on the stories of a few children caught in such violent circumstances, Save the Children demonstrates how to make something connectable. 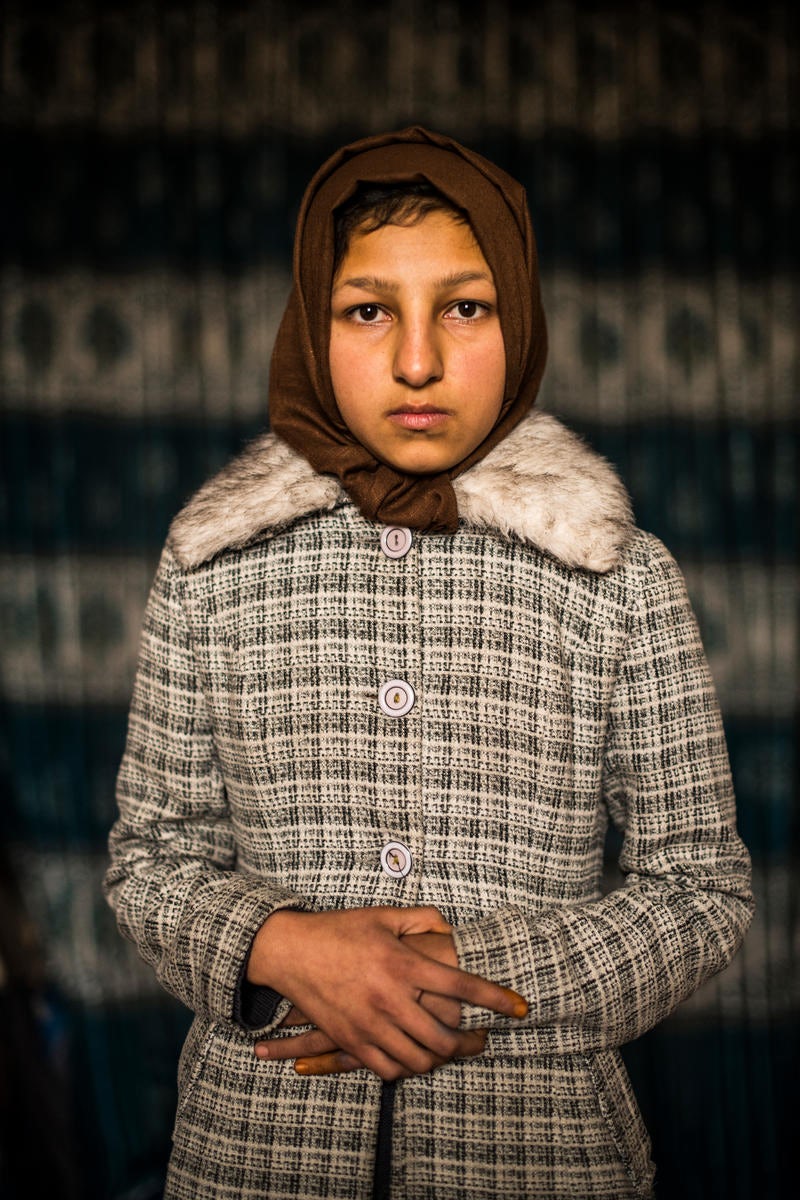 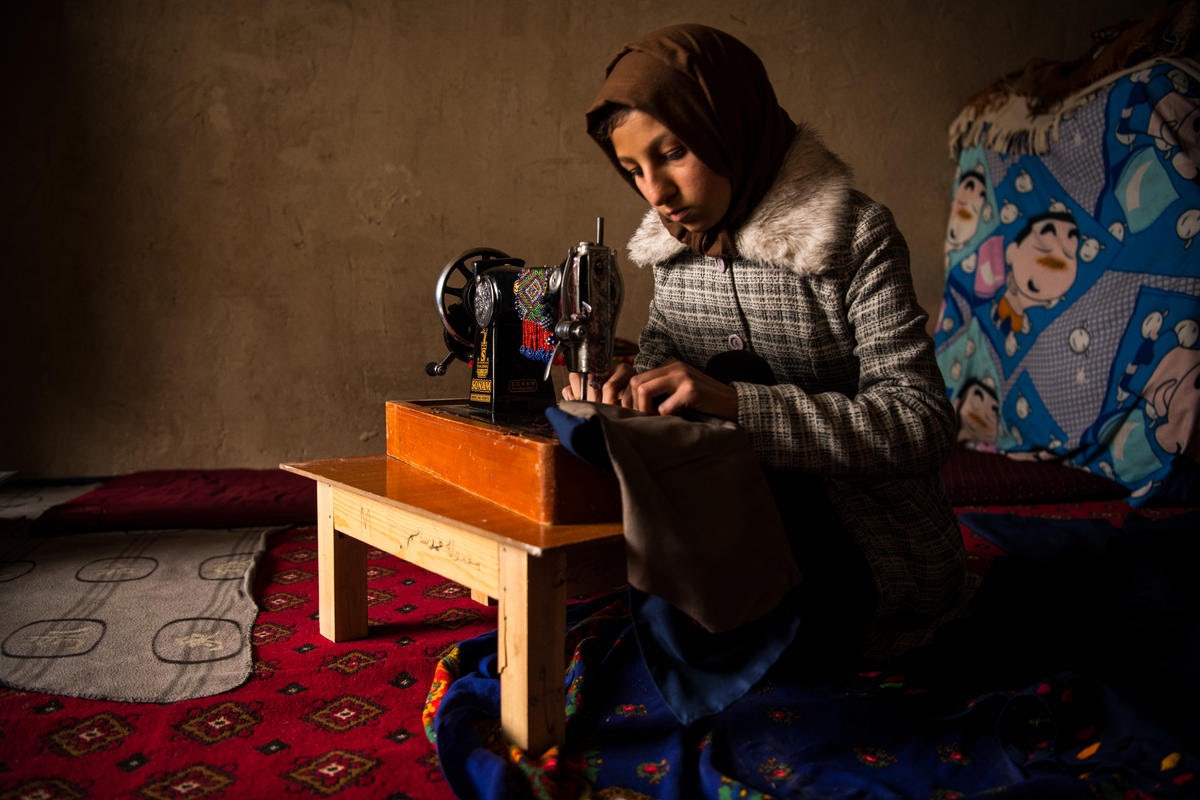 Andrew Quilty is a strong choice for the commission. He grew up in Sydney without many plans to be a photographer, but after an internship at Fairfax Media, he found himself based in Kabul from 2013. In the intervening time, he has travelled to two thirds of Afghanistan’s 34 provinces.

With the Save the Children campaign, he contributed to interviews conducted with each of the children he photographed. Quilty captured the stories of children across the country via still photography and audio elements. The interviews with each child are published on the charity’s website, and have been shared in newspapers. 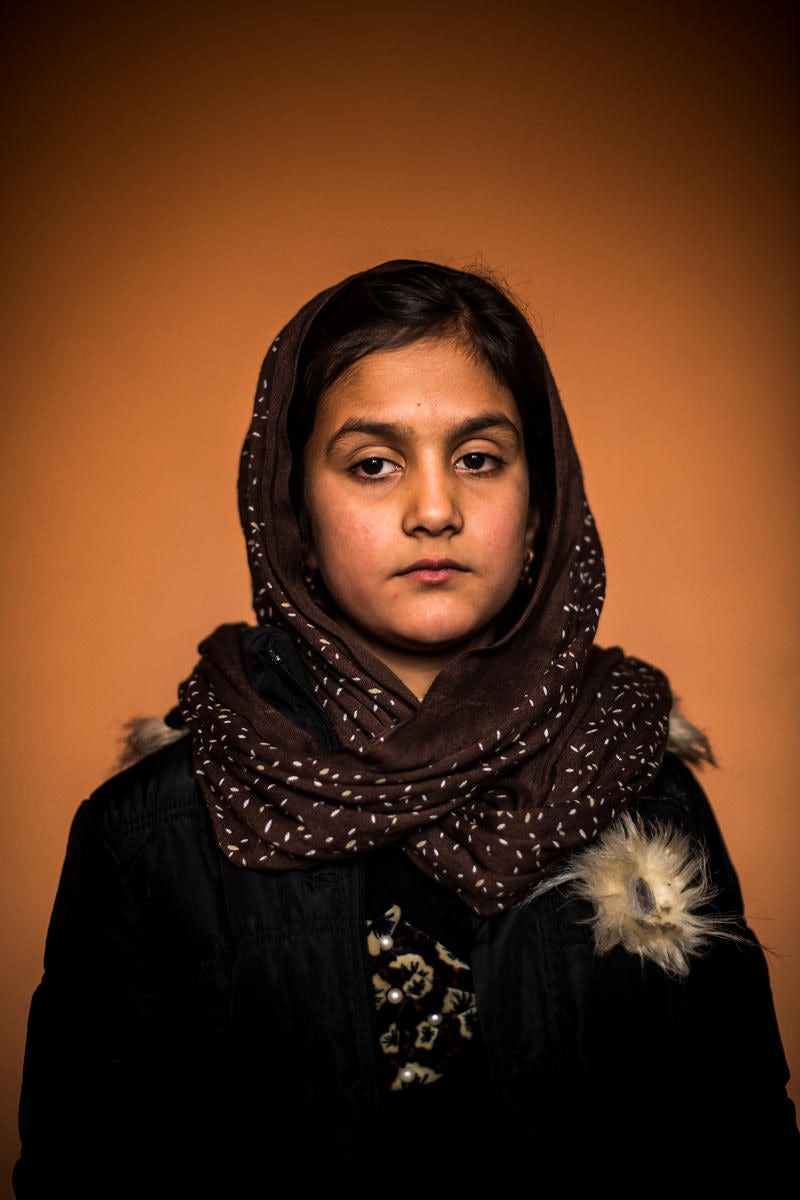 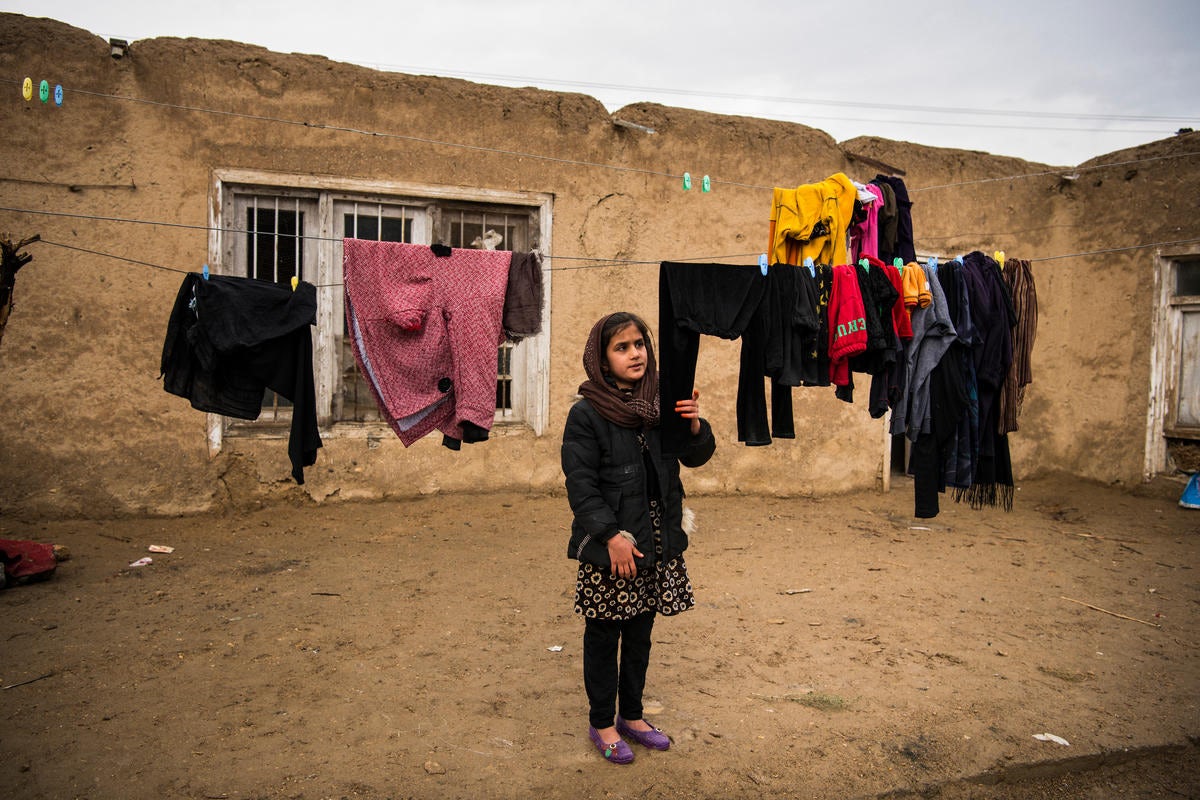 Quilty’s engagement with Kabul has also brought accolades. Last year, at the 2019 World Press Photo award, Quilty won a Picture of the Year International award in the category of Photographer of the Year. He’s also the winner of a Sony World Photography award and six Walkley Awards, including the Gold Walkley, the highest honour in Australian journalism.

In 2016, a selection of his work from Afghanistan was exhibited at the Visa pour L’Image Festival of Photojournalism in Perpignan, France.

The children photographed here are in school through Save the Children’s ‘Steps Towards Afghan Girls’ Education Success’ (STAGES) programme, which helps the most marginalised girls get access to education. 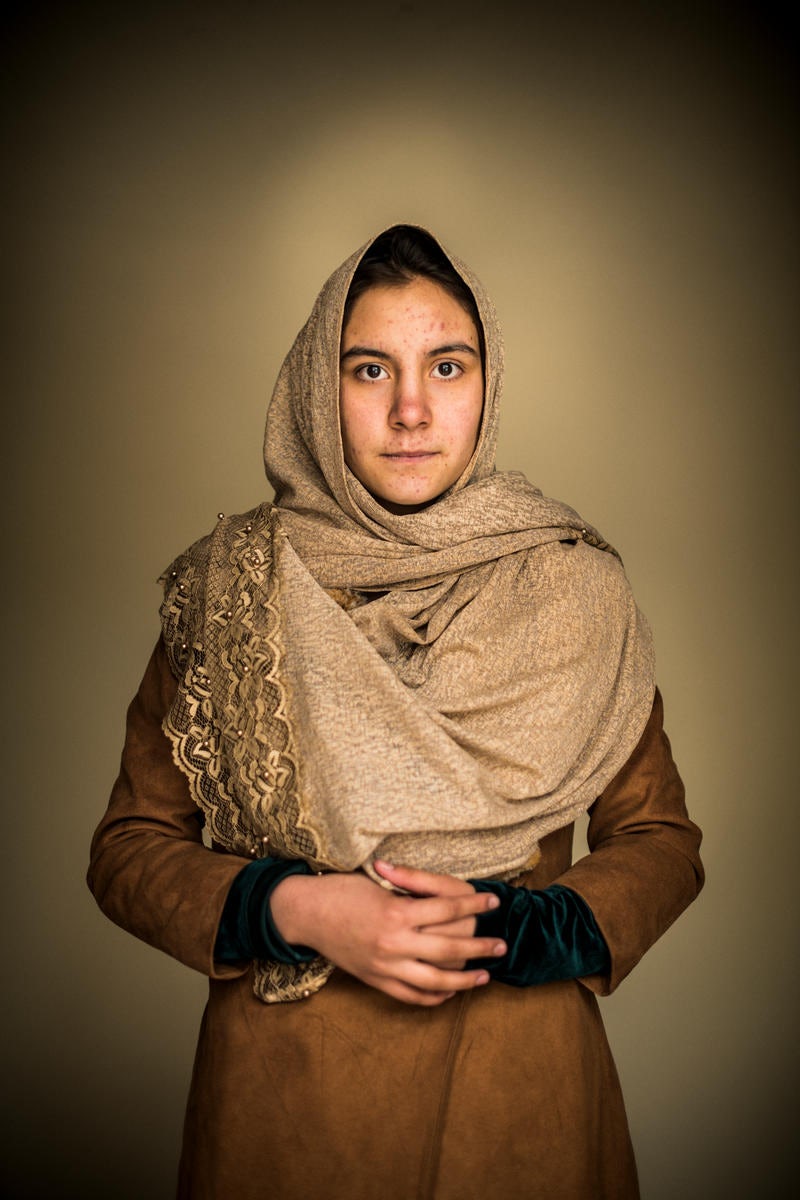 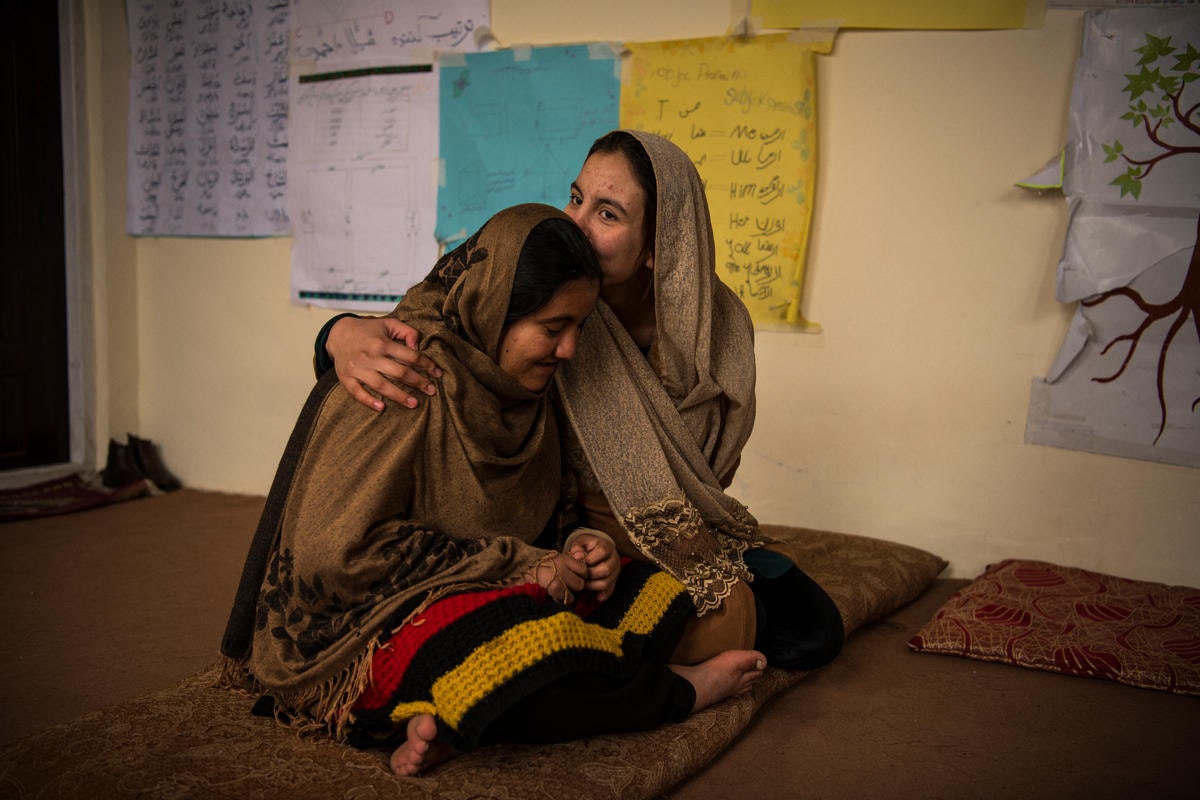