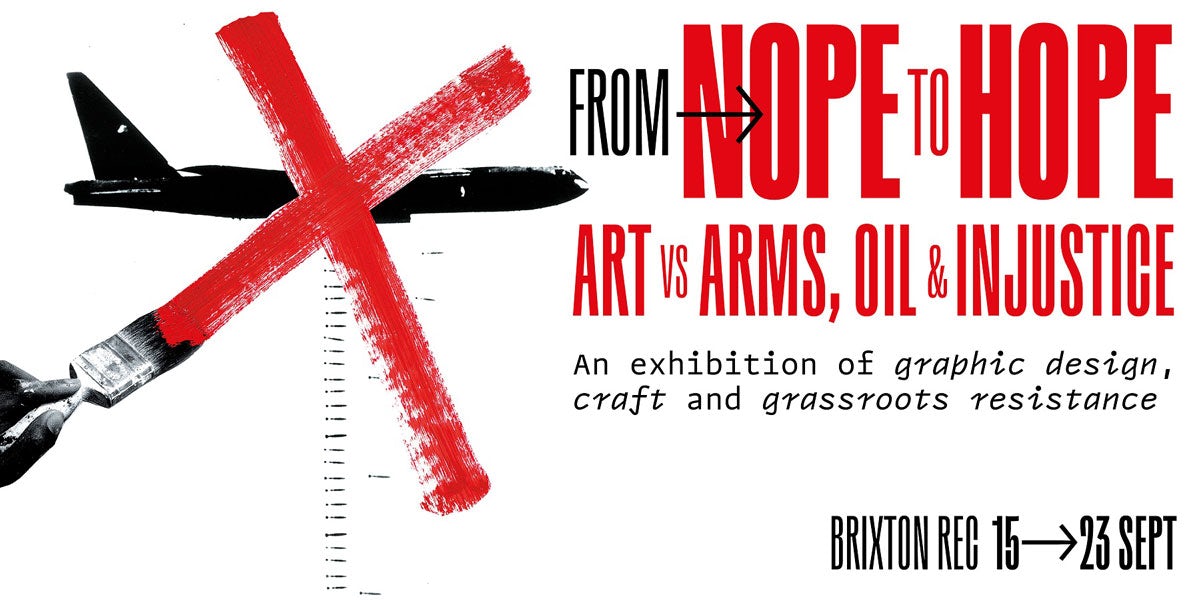 A group of artists who recently removed artworks from London’s Design Museum after it was revealed that the institution hosted a private arms industry event have organised a new exhibition of their work.

Over 40 artists and designers including Shepard Fairey and Jonathan Barnbrook first demanded to have their work taken out of the museum’s recent Hope to Nope exhibition in July, following revelations that it had held an event to coincide with Farnborough International arms fair.

After a series of open letters from the artists addressed to the Design Museum were posted on the CAAT (Campaign Against Arms Trade) site, the institution agreed to allow them to remove the work last month.

Now, the group of artists will be showing the work withdrawn from the museum as part of a new exhibition during London Design Festival, which will be free to visit throughout the week-long event. 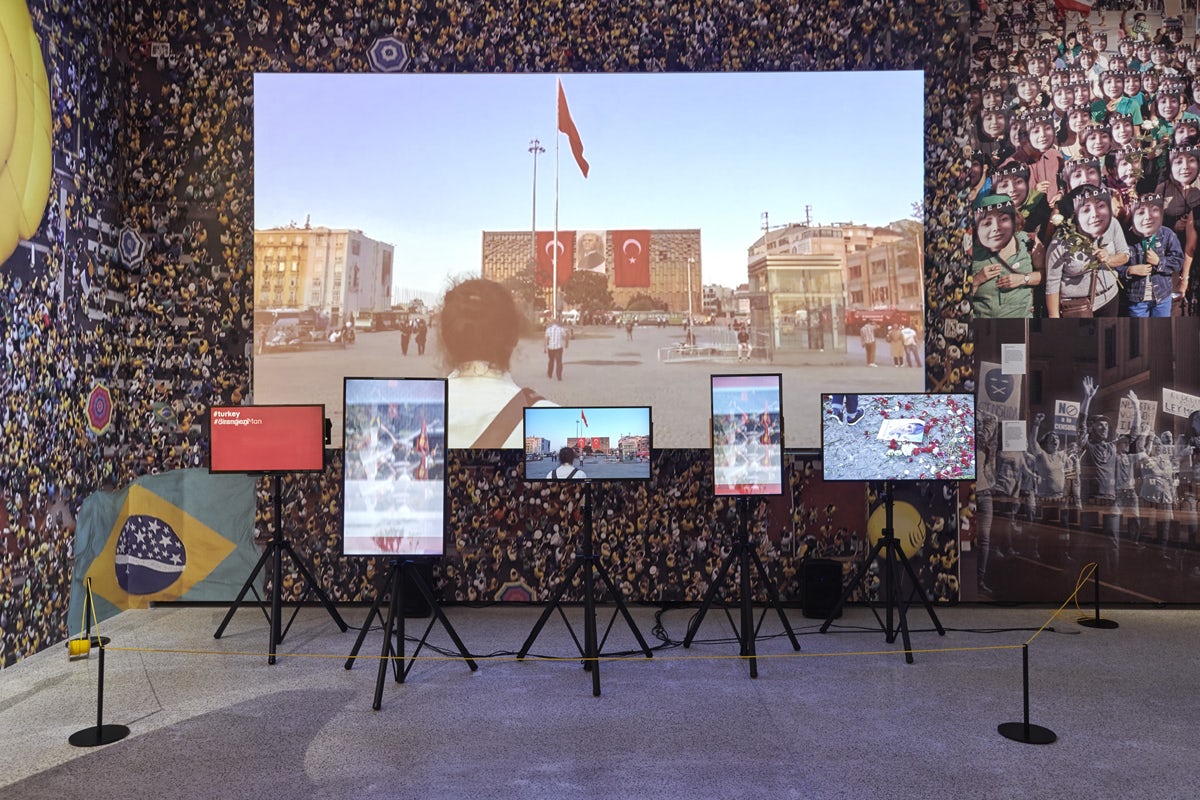 Taking place at Brixton Recreation Centre in south London, the show will feature roughly a third of the exhibits seen in the original Design Museum exhibition. These include Shepard Fairey’s Hope poster of Barack Obama and a 40-foot BP sea monster.

Alongside their own exhibits, the artists have curated a wider selection of political, activist and grassroots artworks. There will also be a number of free events taking place during the exhibition, including a panel discussion titled Dirty cash: Can artists clean up arts funding? 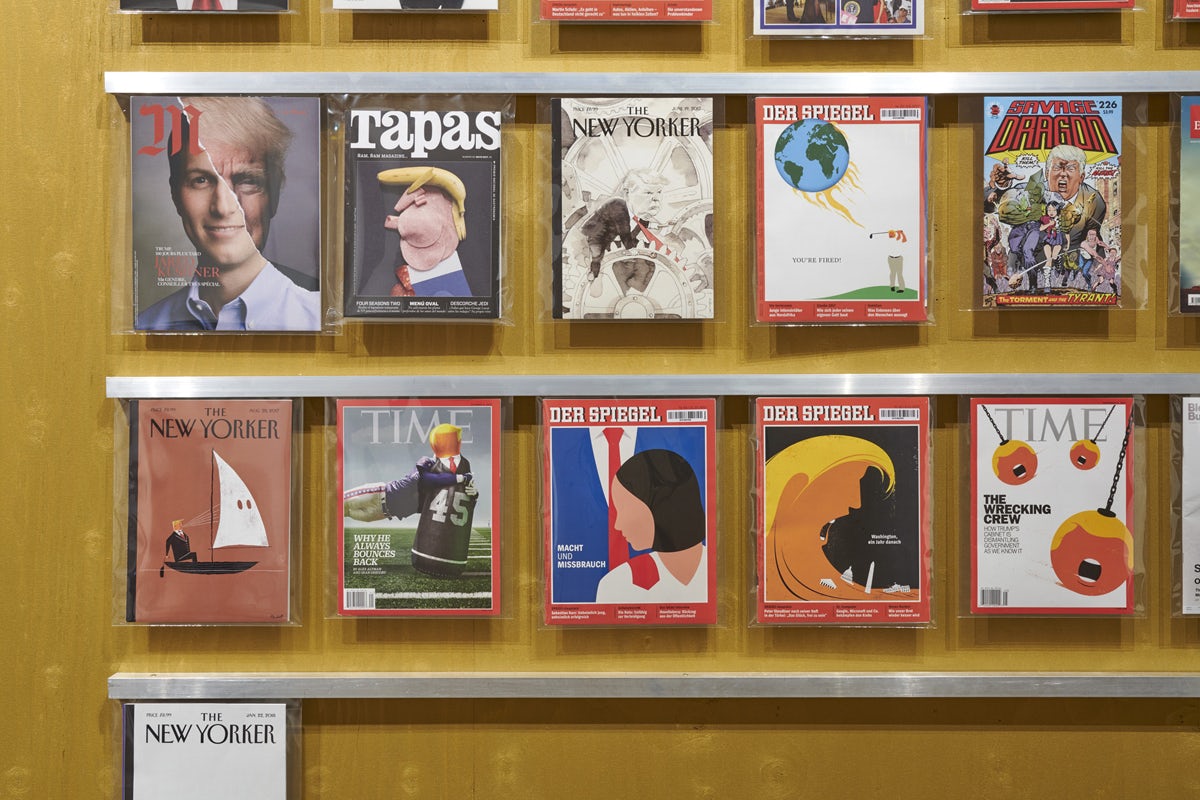 Artist Charlie Waterhouse, who is one of the organisers of the exhibition, says: “When we removed our art from the Design Museum, Co-Director Deyan Sudjic said two things – that our action was denying people the opportunity to see the work, and that we were somehow taking the easy route to protest by attacking a soft target like the museum, rather than the arms industry itself. So Deyan, back at ya, with bells on. ‘From Nope to Hope’ not only puts the majority of the removed work back on show, it does it for free, and adds a wealth of new material and artists into the mix.

“Furthermore, the show exhibits the work in its activist context. The art here is a by-product of real world, grassroots DIY activism, the likes of which the ivory-towered Design Museum can only dream of through an Instagram filter. [These artists] break laws, get banged up and make constant sacrifices in the name of their ethical beliefs.” 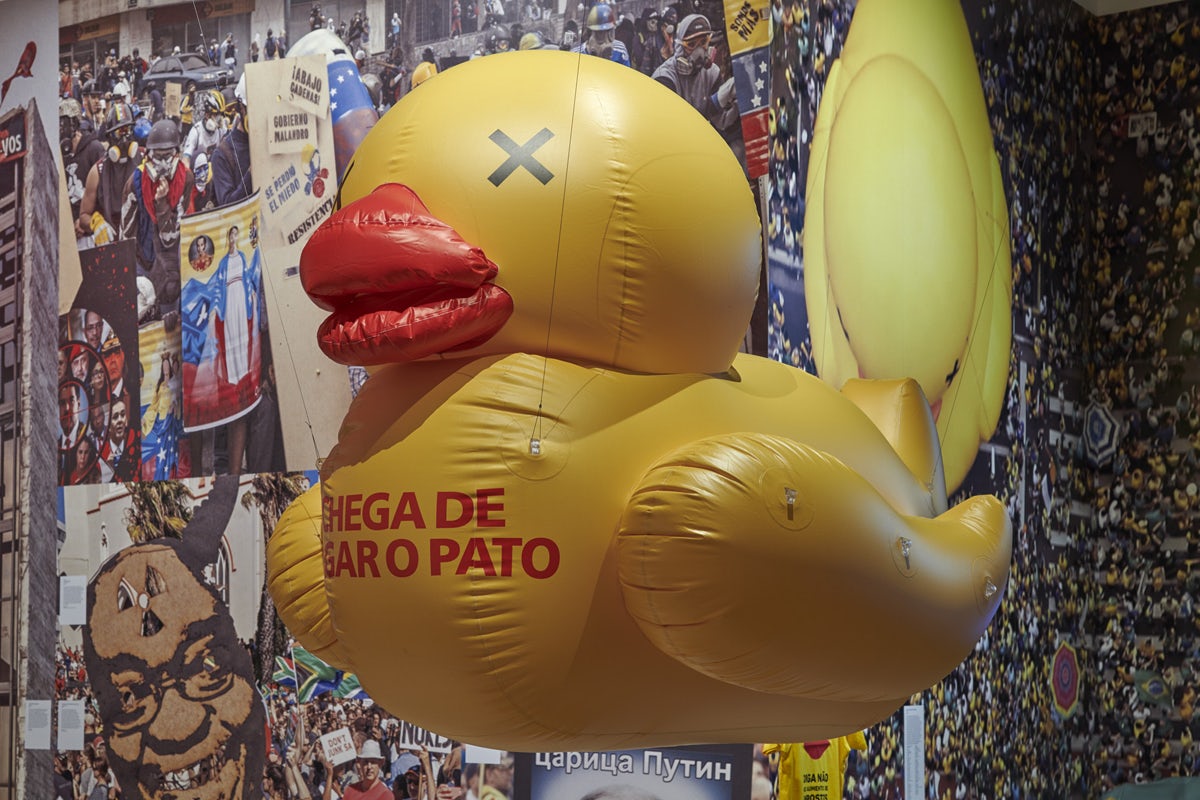 From Nope to Hope: Art vs Arms, Oil and Injustice is on display from September 15-23 2018 at Brixton Recreation Centre; nopetoarms.org