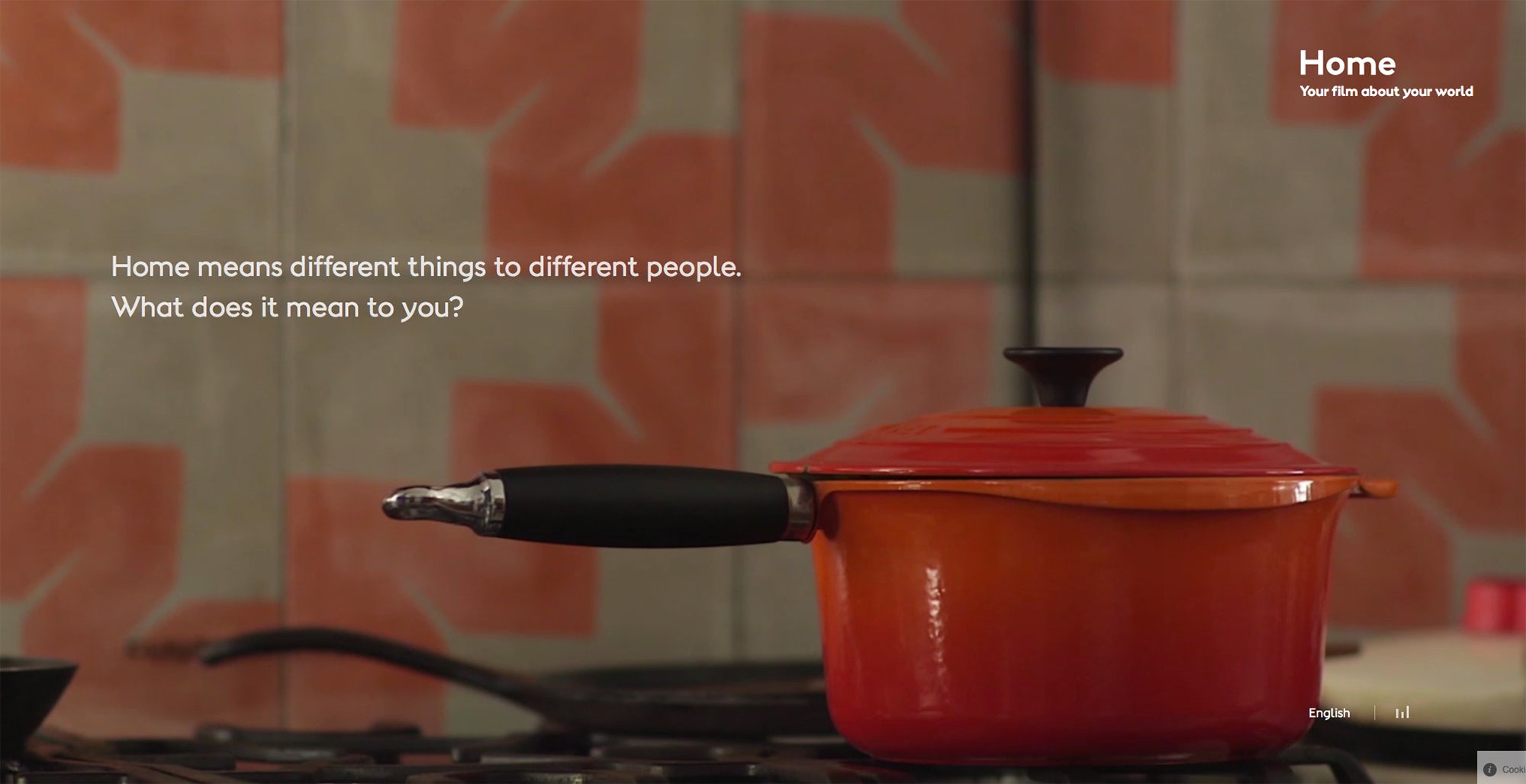 Part of the challenge of getting people engaged with the crisis of climate change is making it personal – provoking an audience to realise how it may impact directly on them and their homes.

The Love Your Home website from Ørsted does this by inviting audiences to think about the emotions that they associated with ‘home’ and what is most important to them in this space.

After they enter some words (which are guided to some extent by the site), a personalised film plays. The vibe in the first half is that of a mild Scandinavian homewares website but then things take a dramatic turn, as Ørsted makes its point. 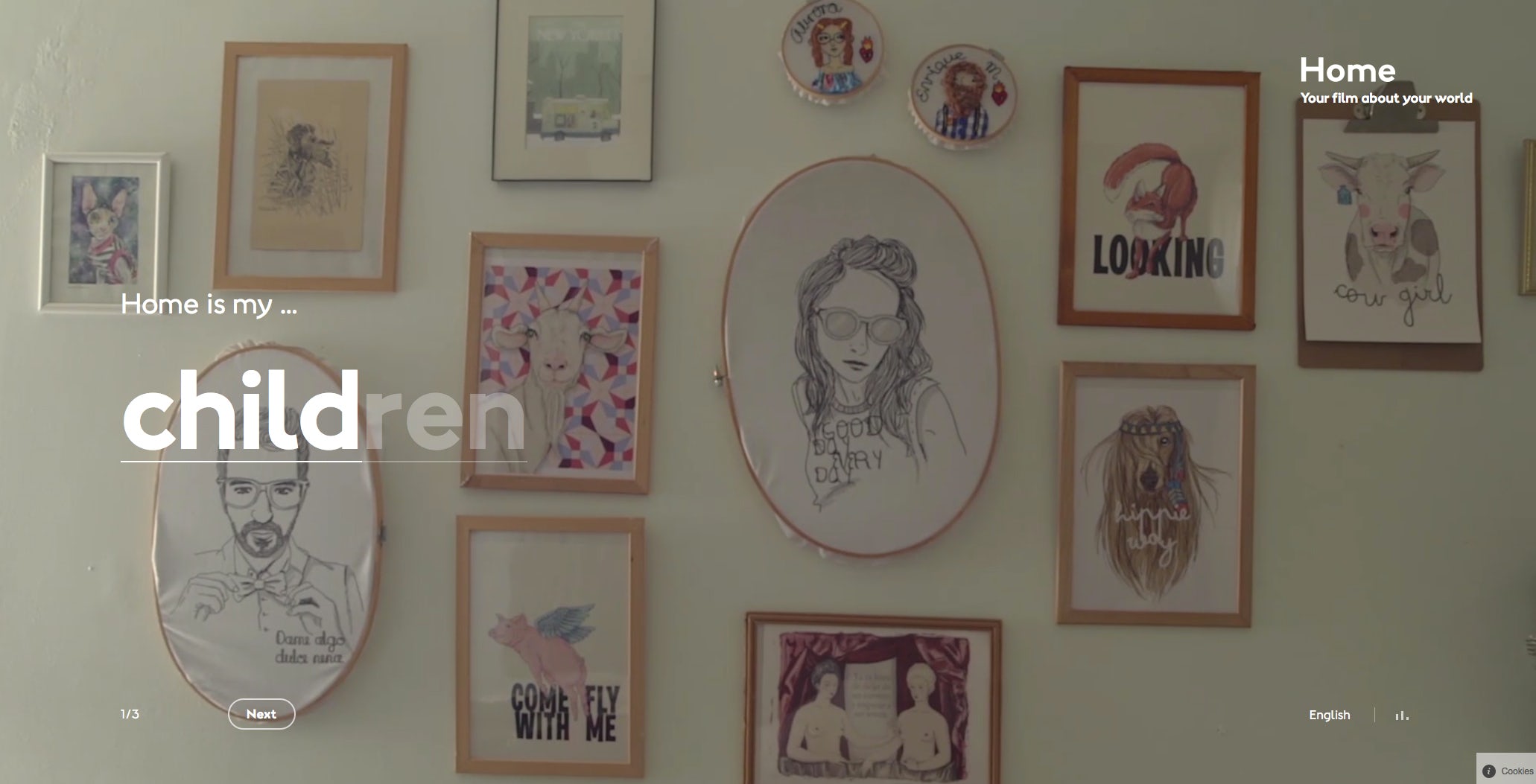 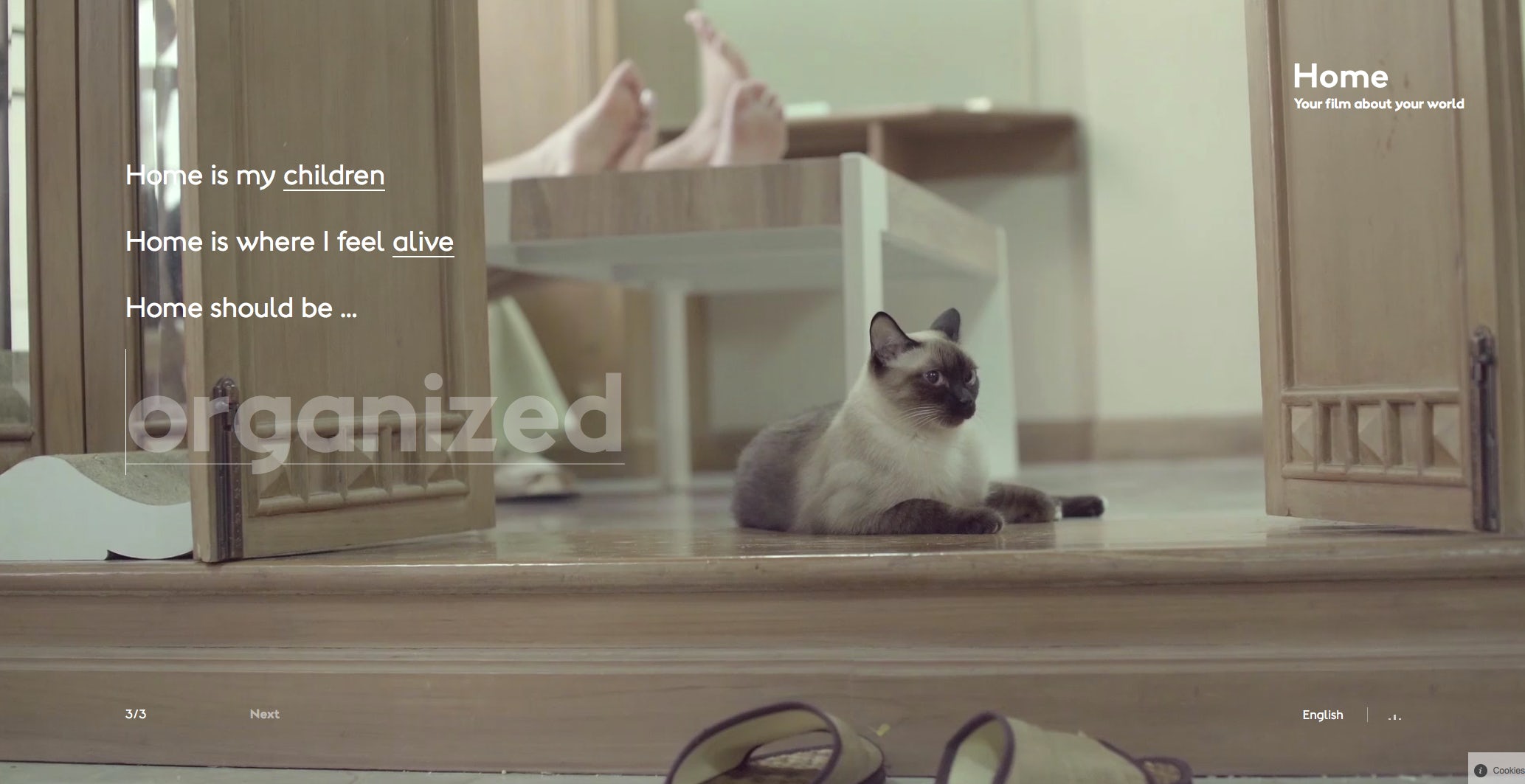 The biggest hurdle for these kinds of campaigns will always be how to get the audience engaged enough to see it through. This site has just enough intrigue to draw people in at the start and the twist halfway through does its job well.

Plus it ends on a positive note, with Ørsted ultimately providing a message of hope – let’s hope the audience makes it there to hear it. 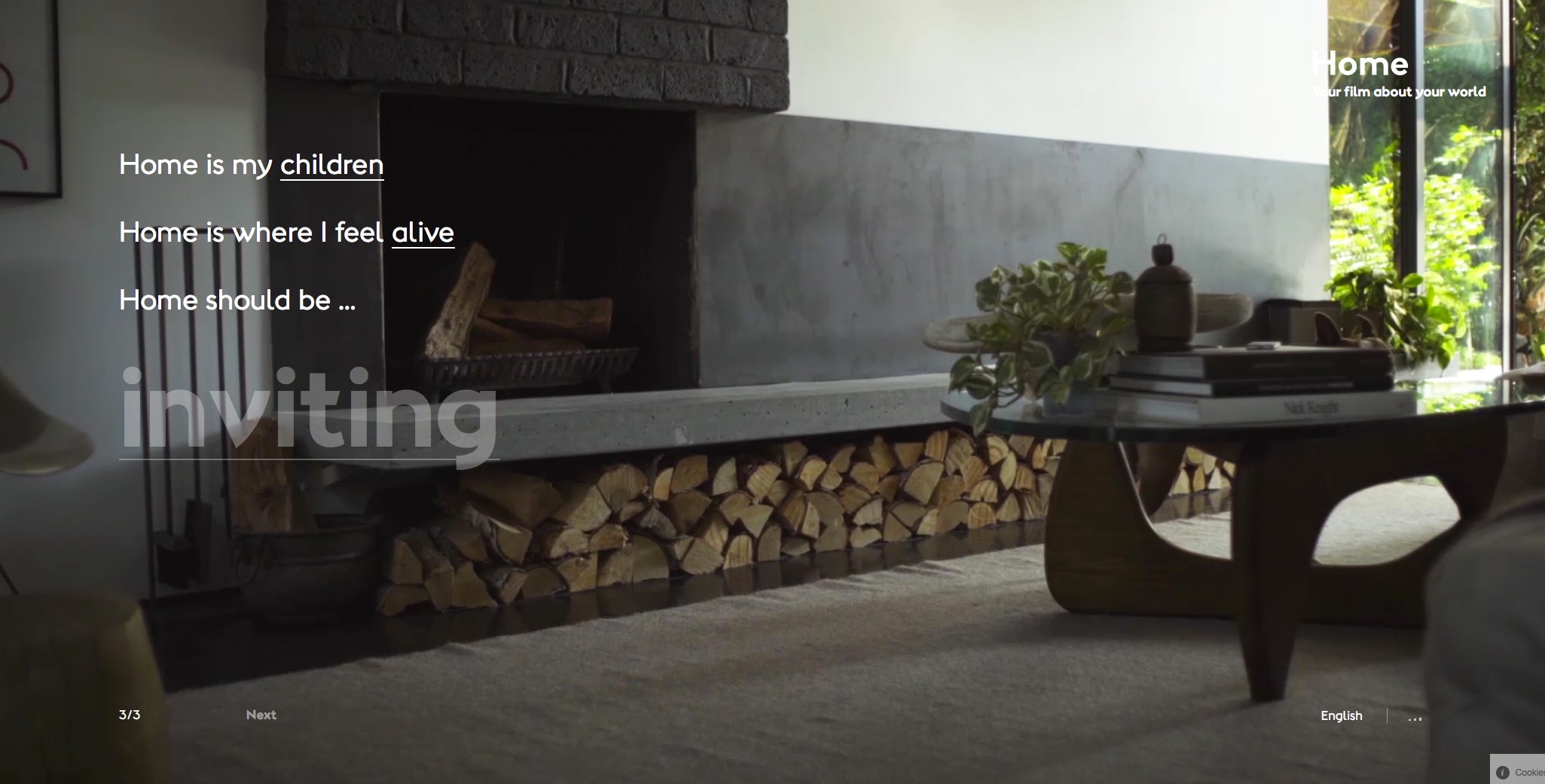 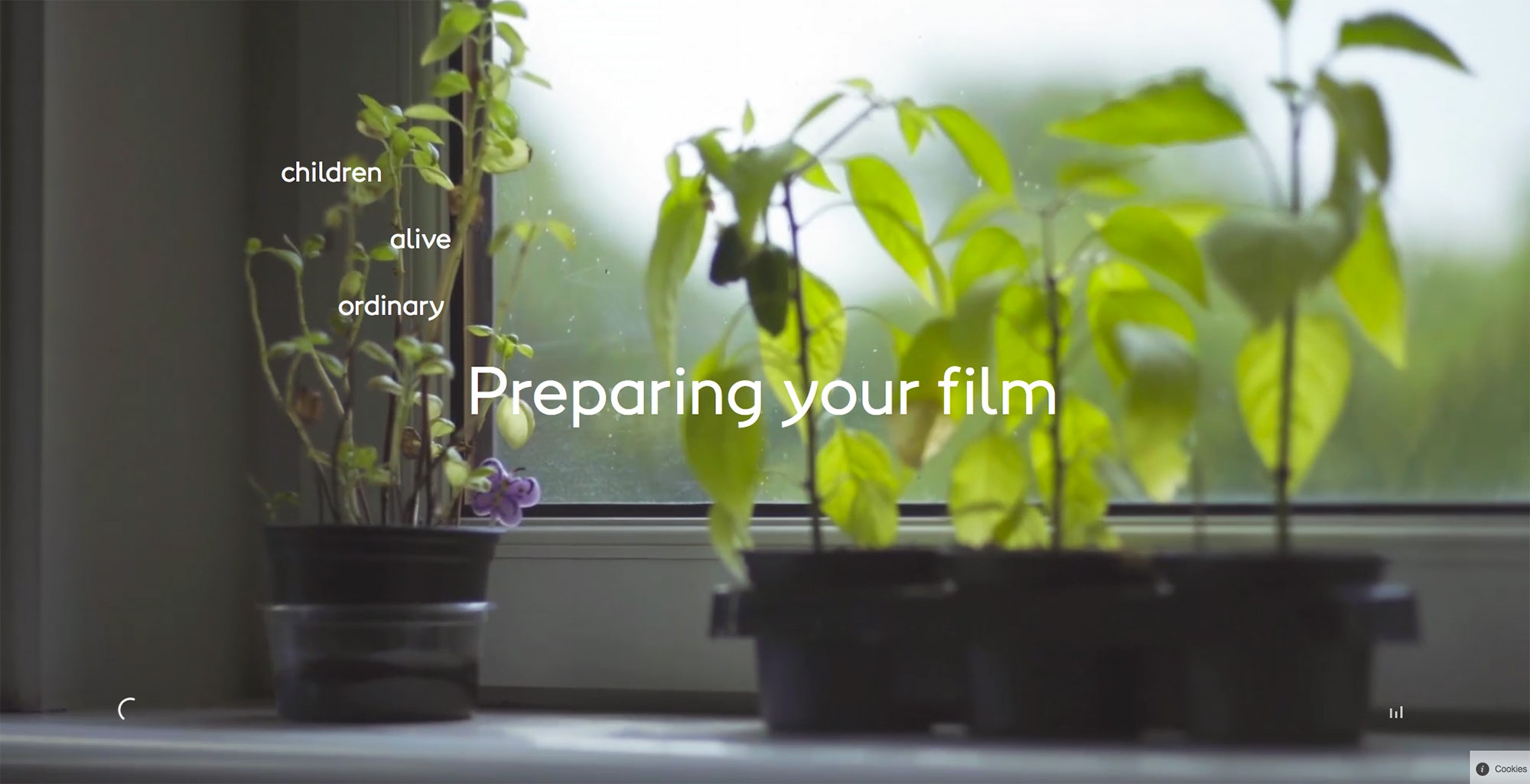 Play with the site at loveyourhome.orsted.com