The spot is the latest in the New York Times’ long-running Truth is Essential campaign, which aims to emphasise the need for quality, independent journalism today.

Whereas previous films in the series have focused on the newspaper’s committed, in-depth research, this spot takes a markedly different tone, looking at how the New York Times fits into our everyday lives, via everything from podcasts and political opinion to lifestyle and technology content.

Set to a soundtrack by jazz musician Makaya McCraven, headlines from the paper come together to form a poetic rhythm that expresses the complex times we are living in. 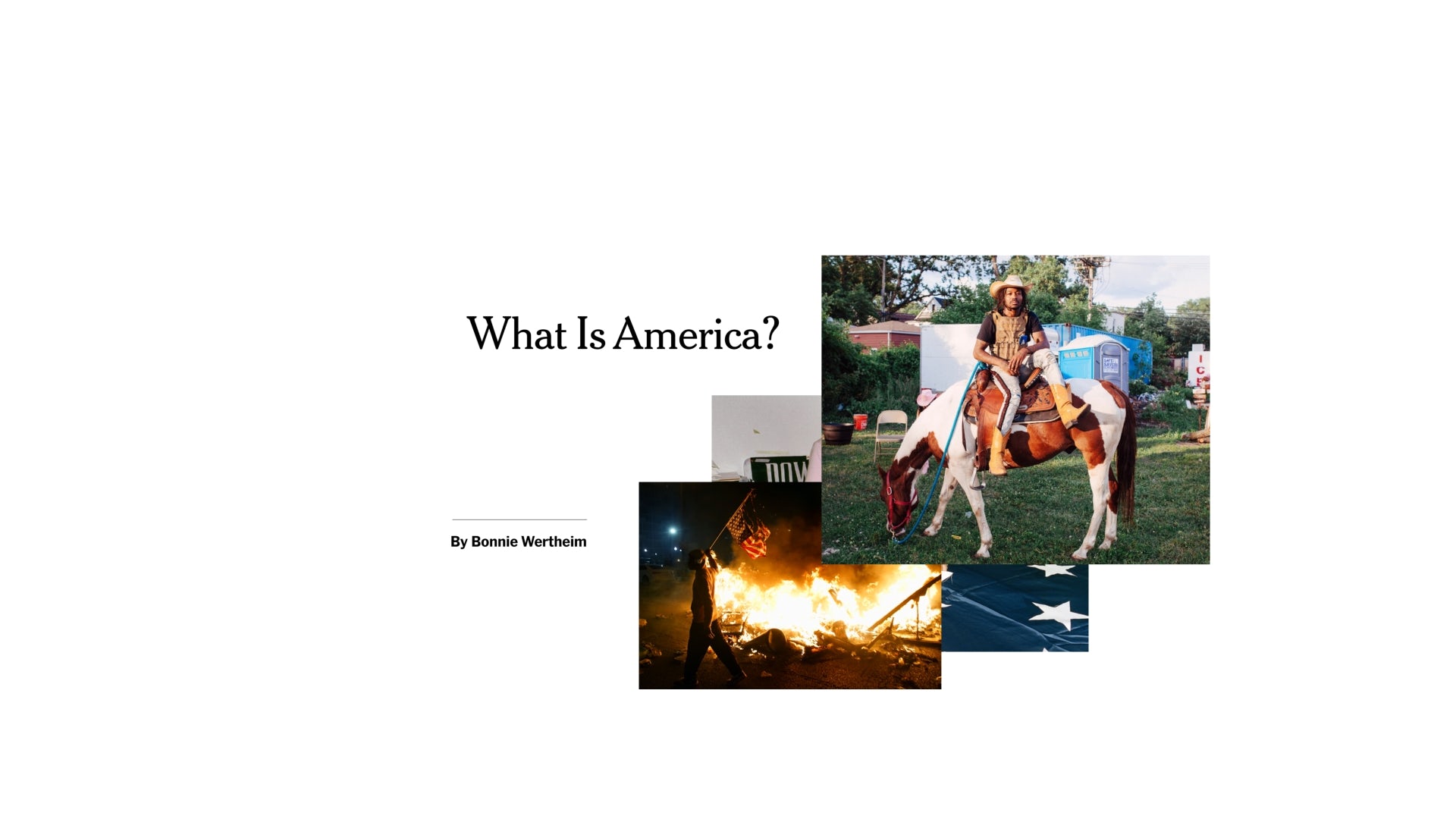 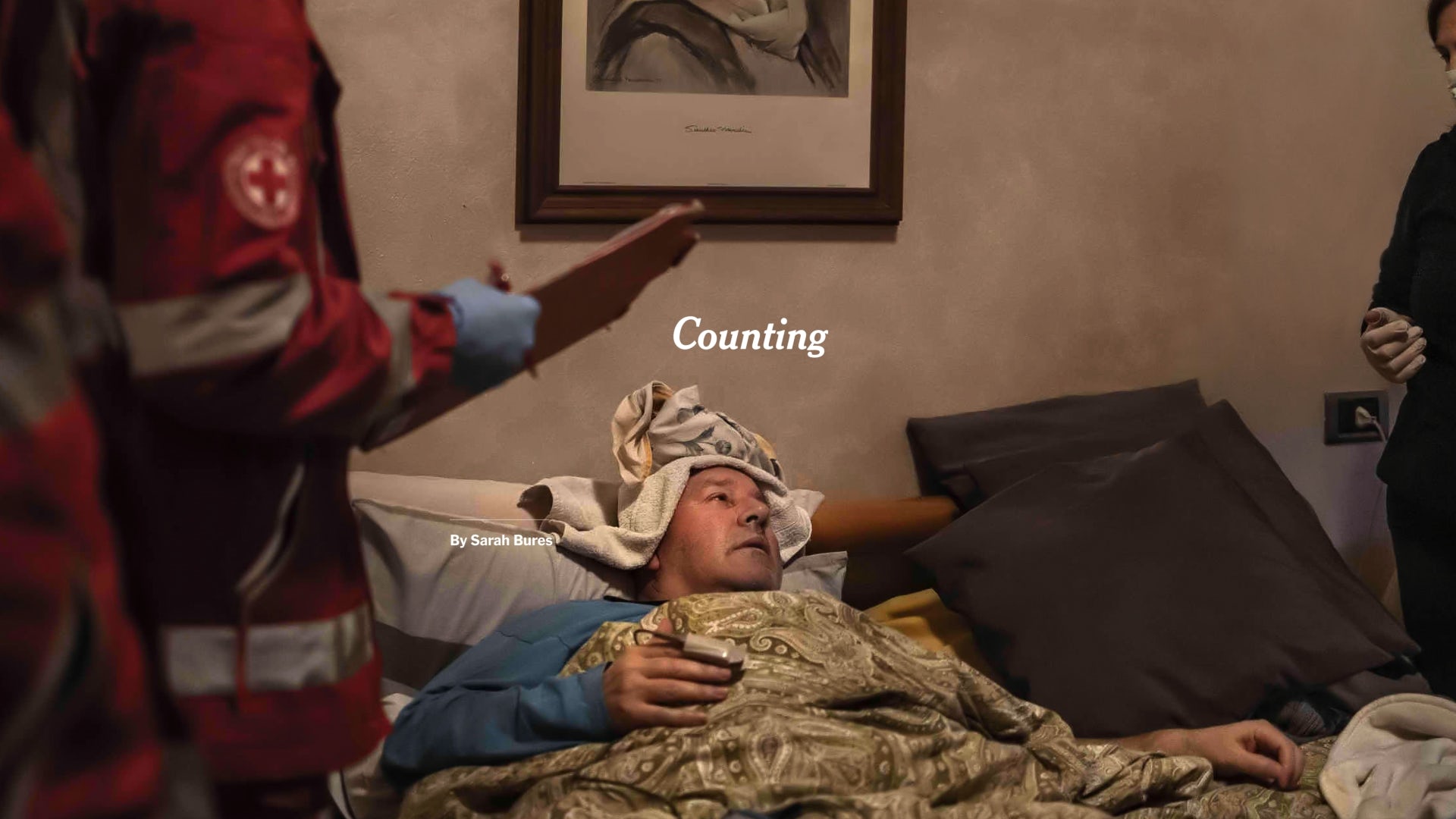 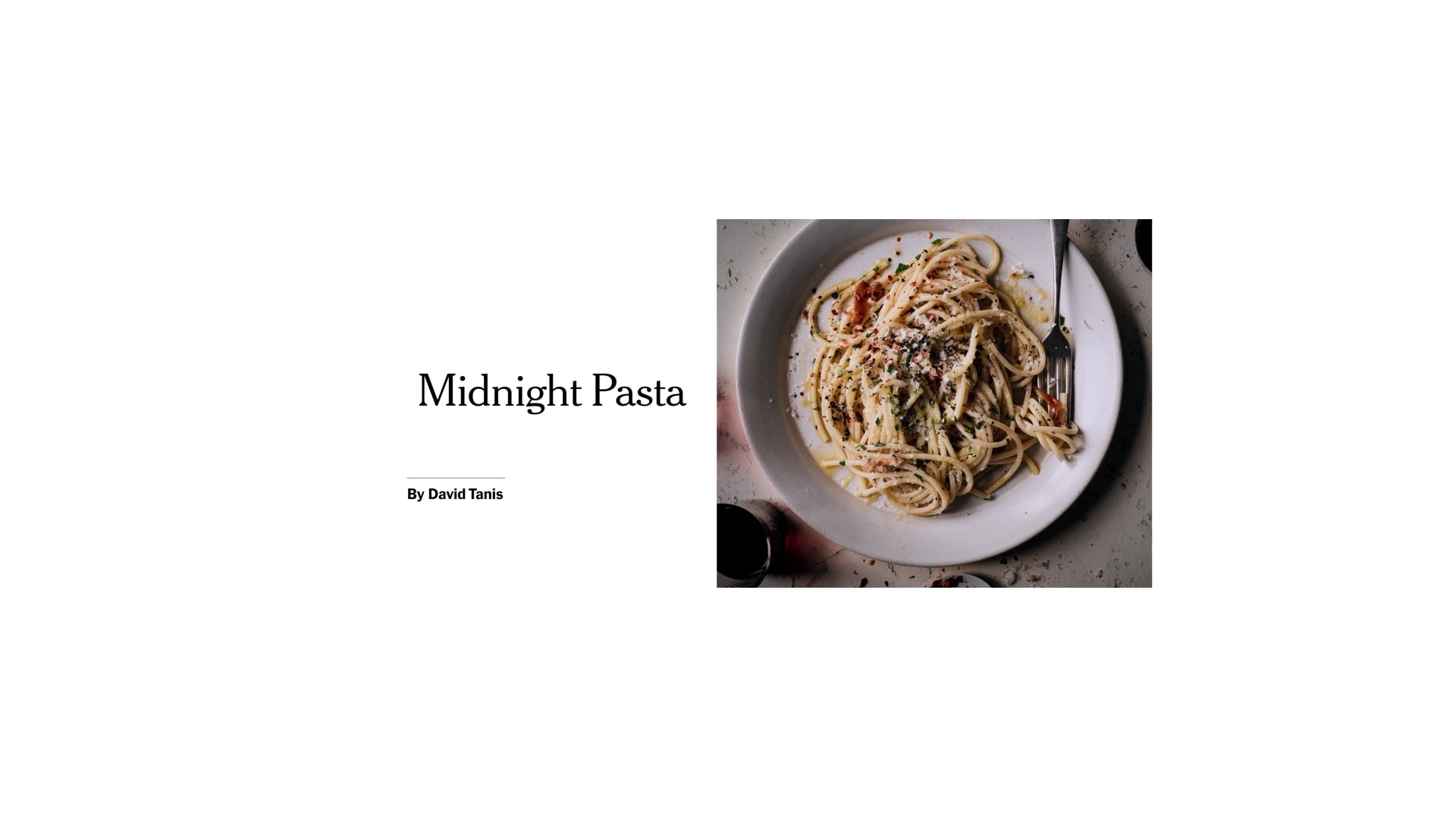 The Truth is Essential campaign was devised in 2017 after a realisation that the New York Times needed to appeal to the emotional side of its audience, by emphasising the lengths its reporters go to in creating stories. “We know that when people buy any product there is an emotional connection and a functional connection, and I think in news, we have been overly reliant on that functional benefit,” CMO David Rubin explained to CR in an interview earlier this year.

“It’s been energising to see us out talking about the incredible lengths that our journalists go to that many people just don’t realise, and I think just more qualitatively, the dialogue around fake news and social media has really helped people see that you get the quality of news you pay for,” he says. “People have realised that just reading whatever comes your way is not the best way to be broadly informed, so you have to seek out sources that can help you get that information.”