BEST IN BOOK in the Photography Annual 2017 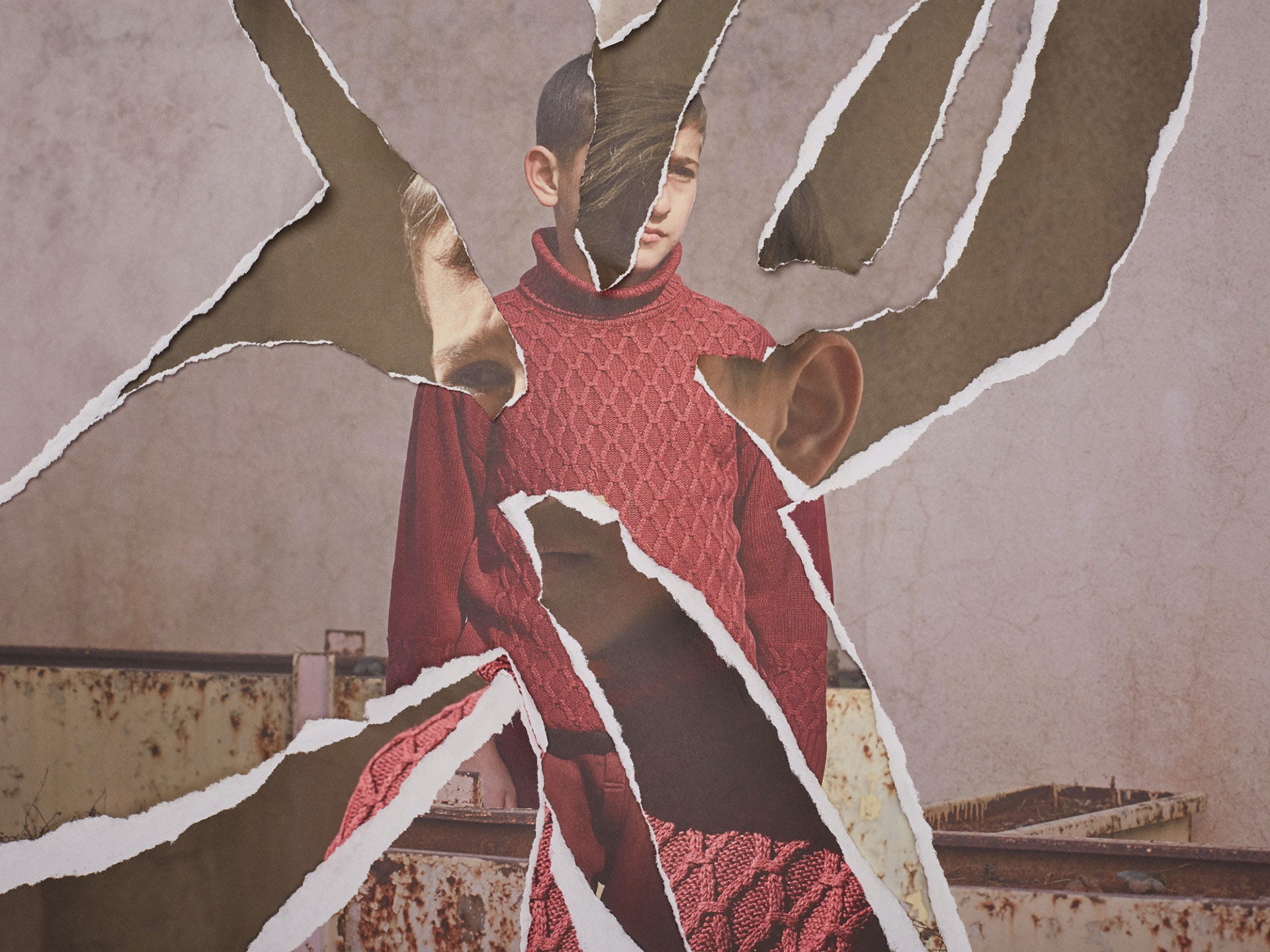 This project is the result of a commission from Save the Children to mark the sixth year of the Syrian conflict, for which a report was released to raise awareness of the effects of war on children. According to the report, many children are suffering from “toxic stress”: a state of mental distress that manifests itself in insomnia, nightmares, bed-wetting, speech impediments, self-harm and increased aggression. 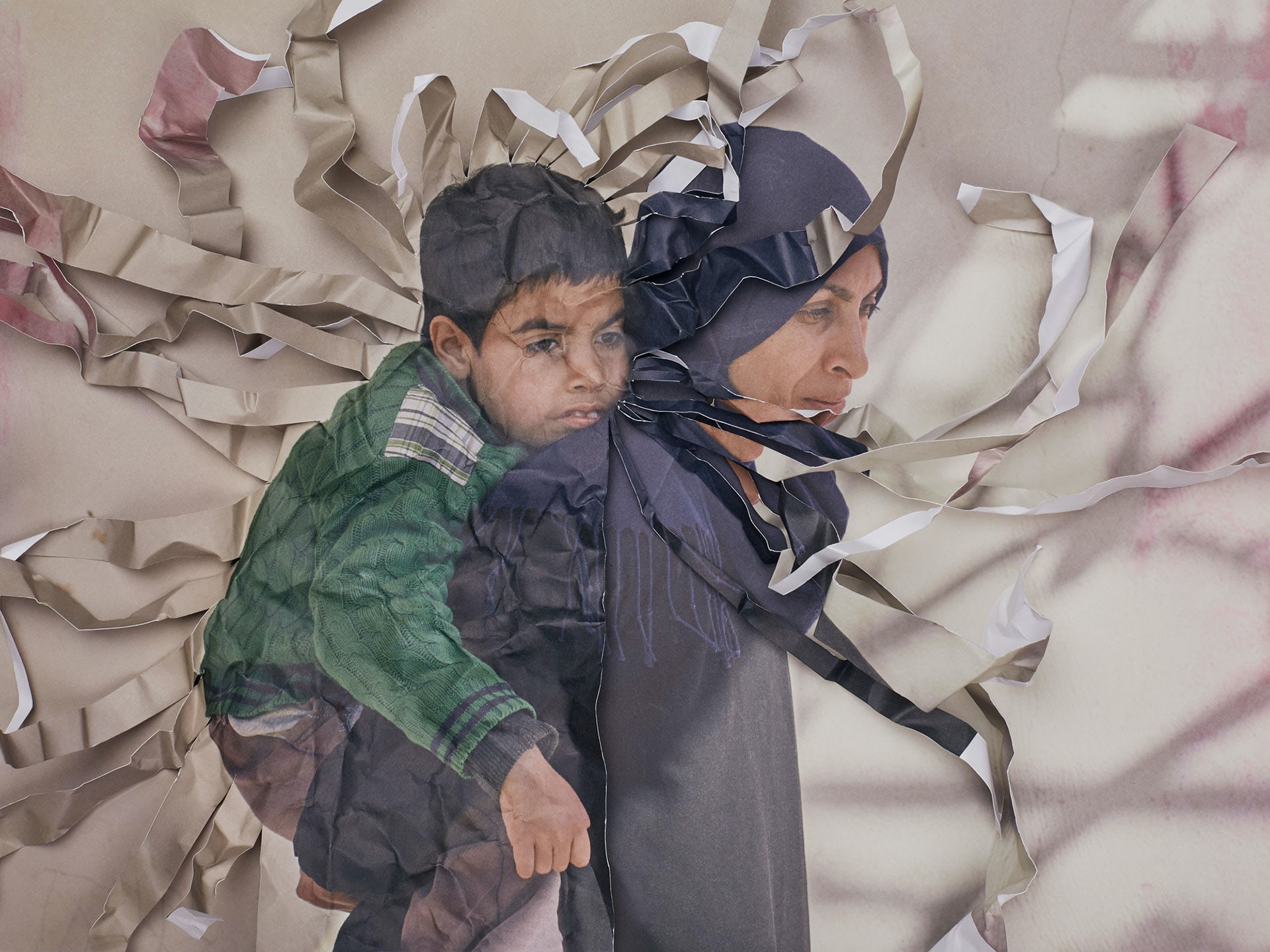 It is a collaboration between photographer Nick Ballon and artist Alma Haser, for which Haser used origami and paper techniques to manipulate Ballon’s photographs and illustrate the psychological aspects of each subject. “As much as we don’t want to be, we are all so conditioned by seeing imagery of war and suffering every day,” says Ballon about the project. “Working with artists who can bring an alternative view and visual language to well-known subjects can hopefully encourage people to think differently.” 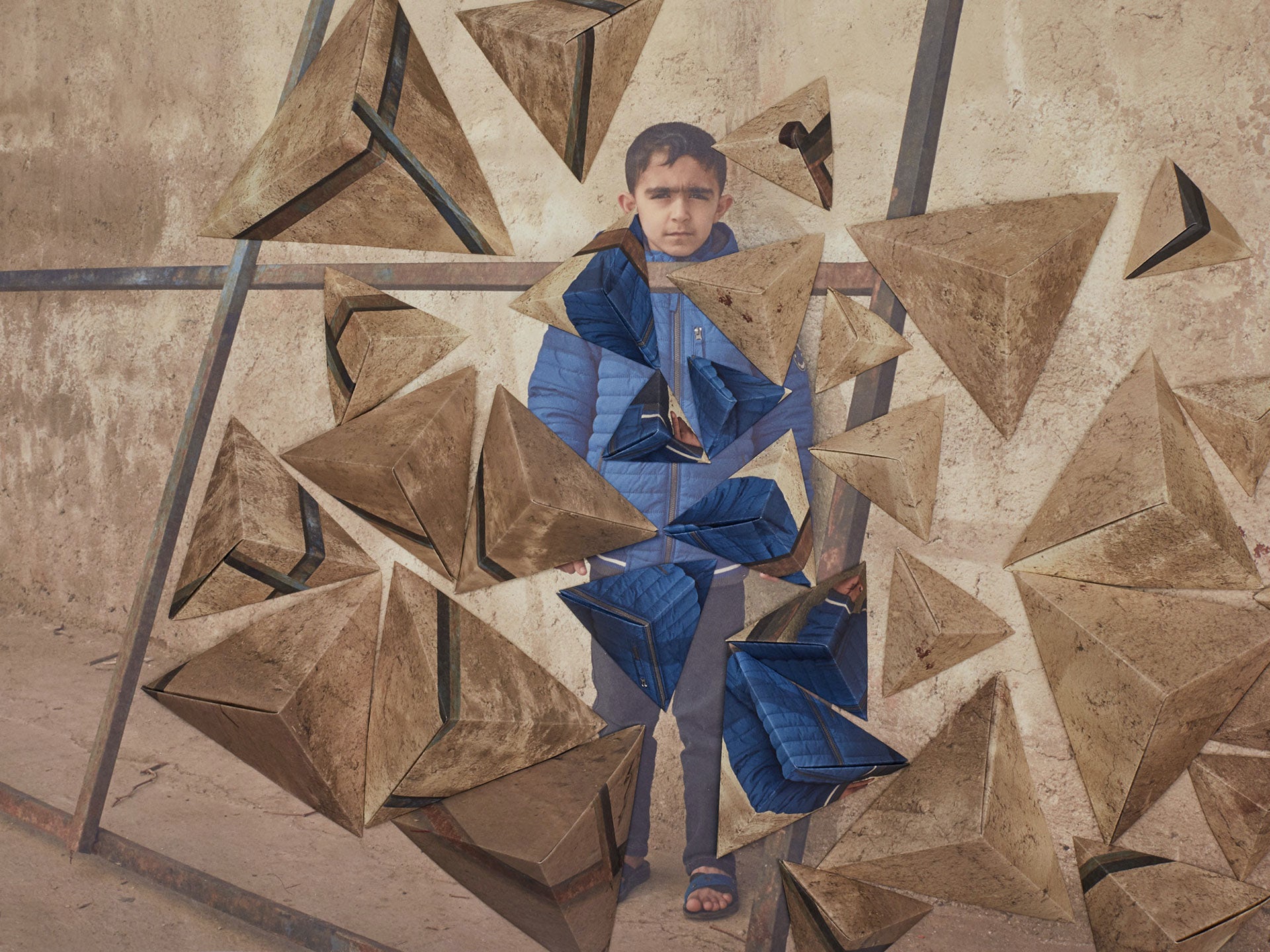