The shapes in Nick Dahlen’s creations are strong yet supple, with satisfying bends and curves accentuated by thick, dense shadows. His textures have the smudgy quality of early airbrushed art, in what appears to be a trace of his past dabbling in graffiti.

There’s also a sense of rhythm to Dahlen’s artworks, which possibly explains why he’s earned a range of album art commissions for musicians such as Dan Kye (the alias of London-based musician Jordan Rakei). When he’s not portraying people and human forms, he instead sets out to elevate everyday objects and natural scenes, drawing out the wobbly charm of the world around him.

His favourite commissions so far have been for two restaurants in Australia. “Those were fun because it just felt like it came at a time where I was just figuring out a new style and they were like ‘hey can you do food items?’ which I really had no experience in at the time – I had just done some fruits – so it forced me to really go more in depth into a topic that I really probably wouldn’t have done if it wasn’t for that.

“Since then I feel like I want to continue chasing that excitement of trying to do things I haven’t done before, more in depth. I mean, it ties into my whole reason I like to do art in the first place – that you can really tap into the energy of anything around you at any time.”

Dahlen was always drawing at a young age. His dad was “a bit of an artist”, he tells us, and he recalls being fascinated by what his dad could come up with. “But also my grandmother, his mom, was definitely into collecting things from all over the place – art, figurines, posters of paintings and what not. She actually had an insane collection of giraffe figurines and sculptures in her house that I always loved,” he says.

She also had posters of artworks by the artists like R.C. Gorman and G.E. Mullan. “The curvy lines of those figures I think greatly impacted me from a very young age. Some of my first paintings I feel were just straight trying to copy G.E. Mullan posters.” 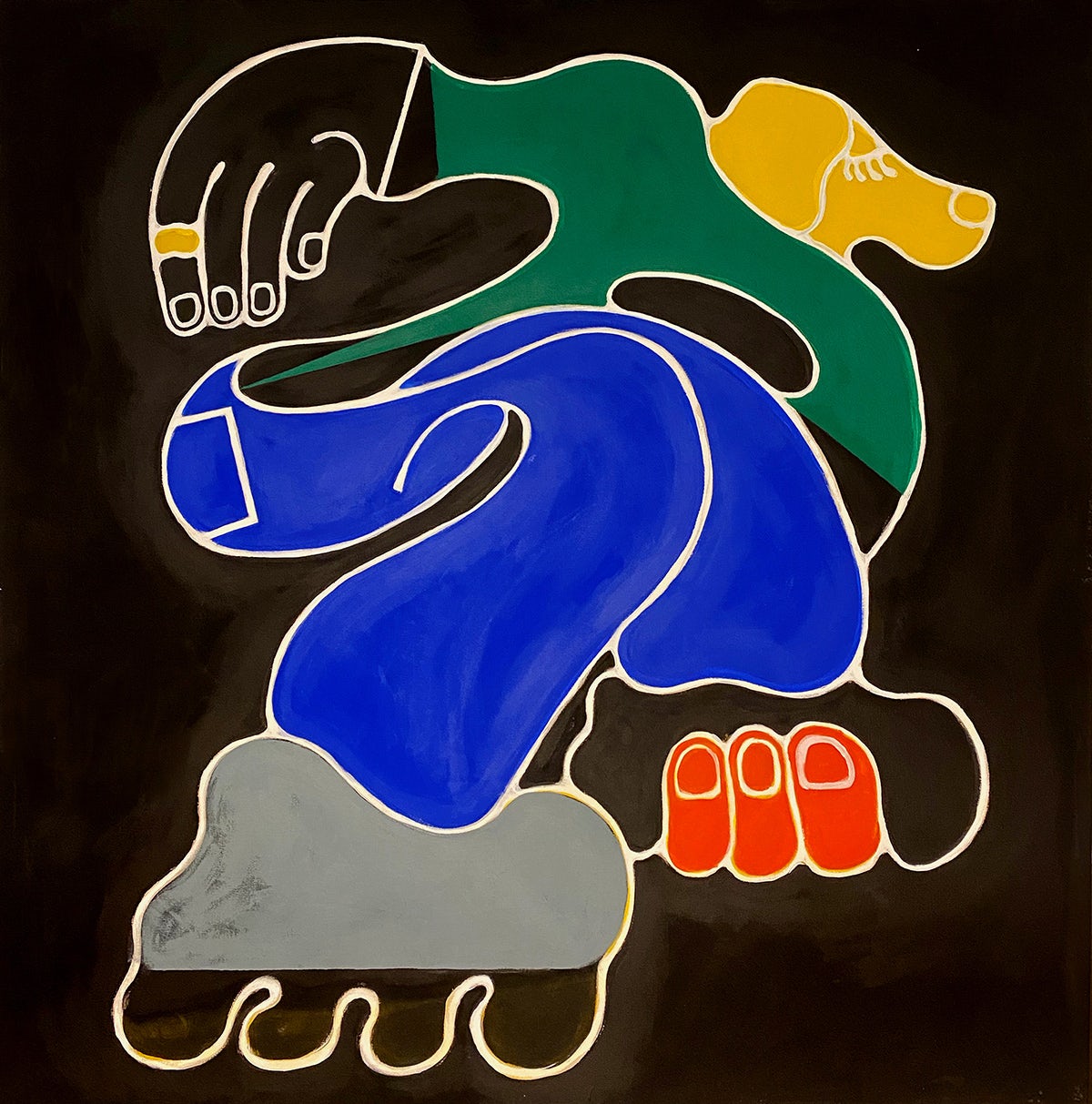 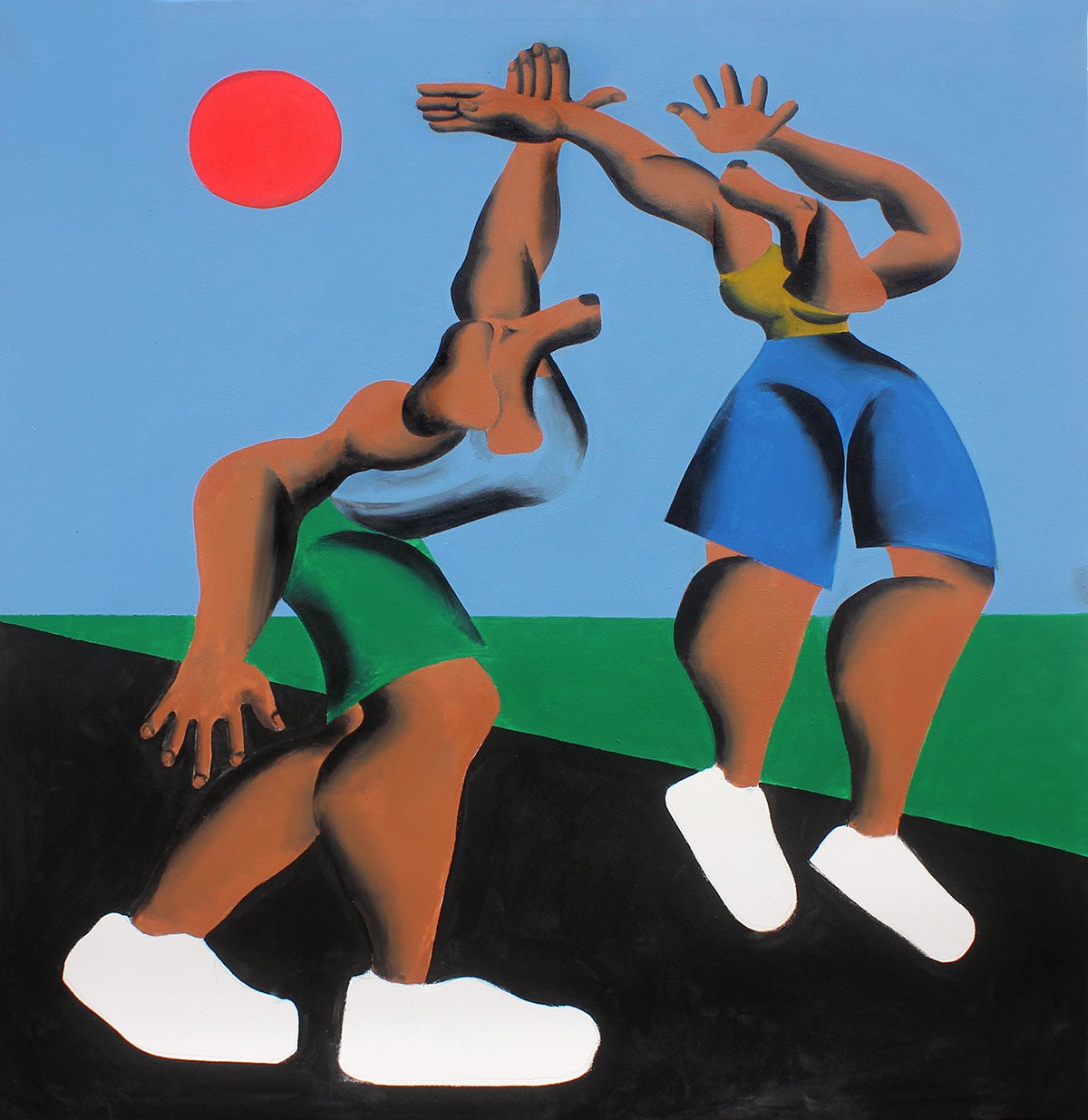 Dahlen knew that he wanted a career in art, but was also all too aware of how difficult it is to survive as an artist right off the bat. “I didn’t know anyone or anything and was aware that it probably took time to get to that point. So graphic design seemed to be the next best option,” he explains.

He studied graphic design for a year, where he learned how to use software rather than techniques or theory, and it wasn’t until later that his own aesthetic would begin to take shape. “My own style just came from living life and soaking up things and experiences and understanding what I identify with,” he tells us, adding that a key part of his creative journey has been allowing himself to practice and fail. 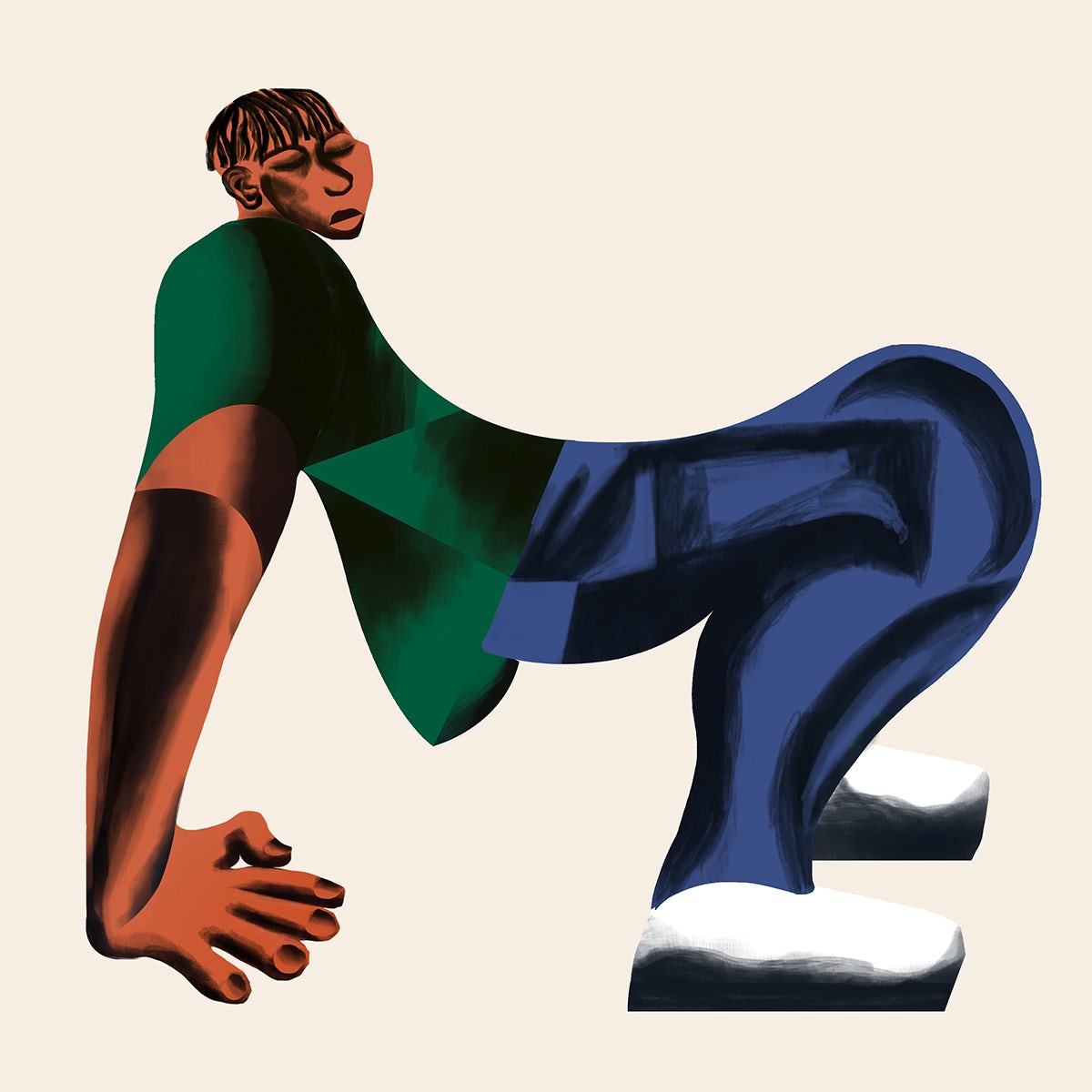 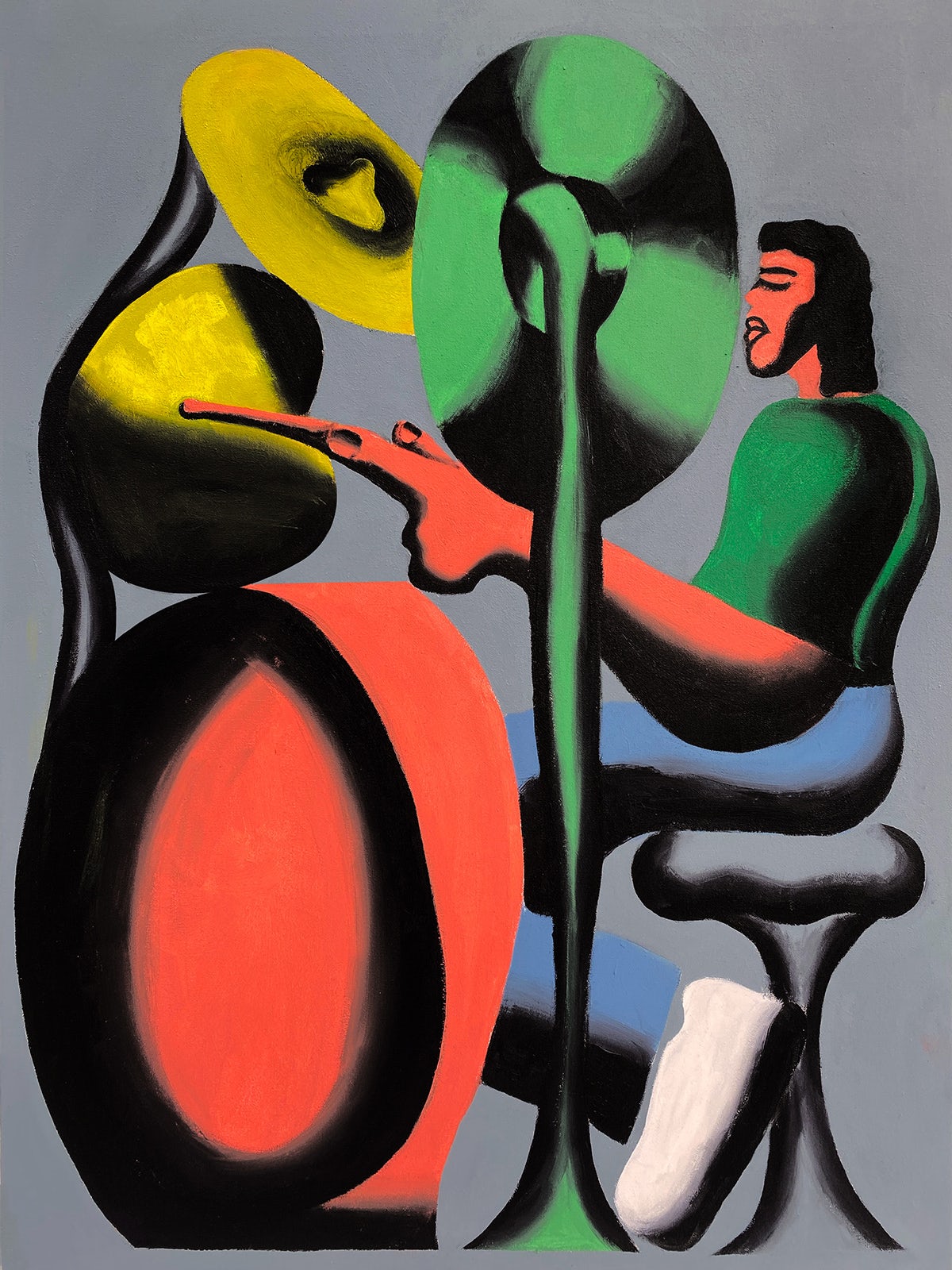 Dahlen says that Minneapolis has plenty to offer for creatives. “It’s beautiful for one. Lots of culture, people, creative energy and voices,” although in his art practice he tends to keep to himself. “I’m pretty introverted and a lone ranger so I’ve never really connected into many ‘creative scenes’.”

“I think a lot about how I could have been further in my career if I was in more of a ‘known’ place, but it made me who I am so I can only be grateful, right? I just never saw any opportunities that I thought I was worthy or eligible for so I stuck to myself and observing the world,” he says. “I do really think you just need time to live and grow into yourself and your voice though … everyone has such a different life and a different path, which is what makes it beautiful.” 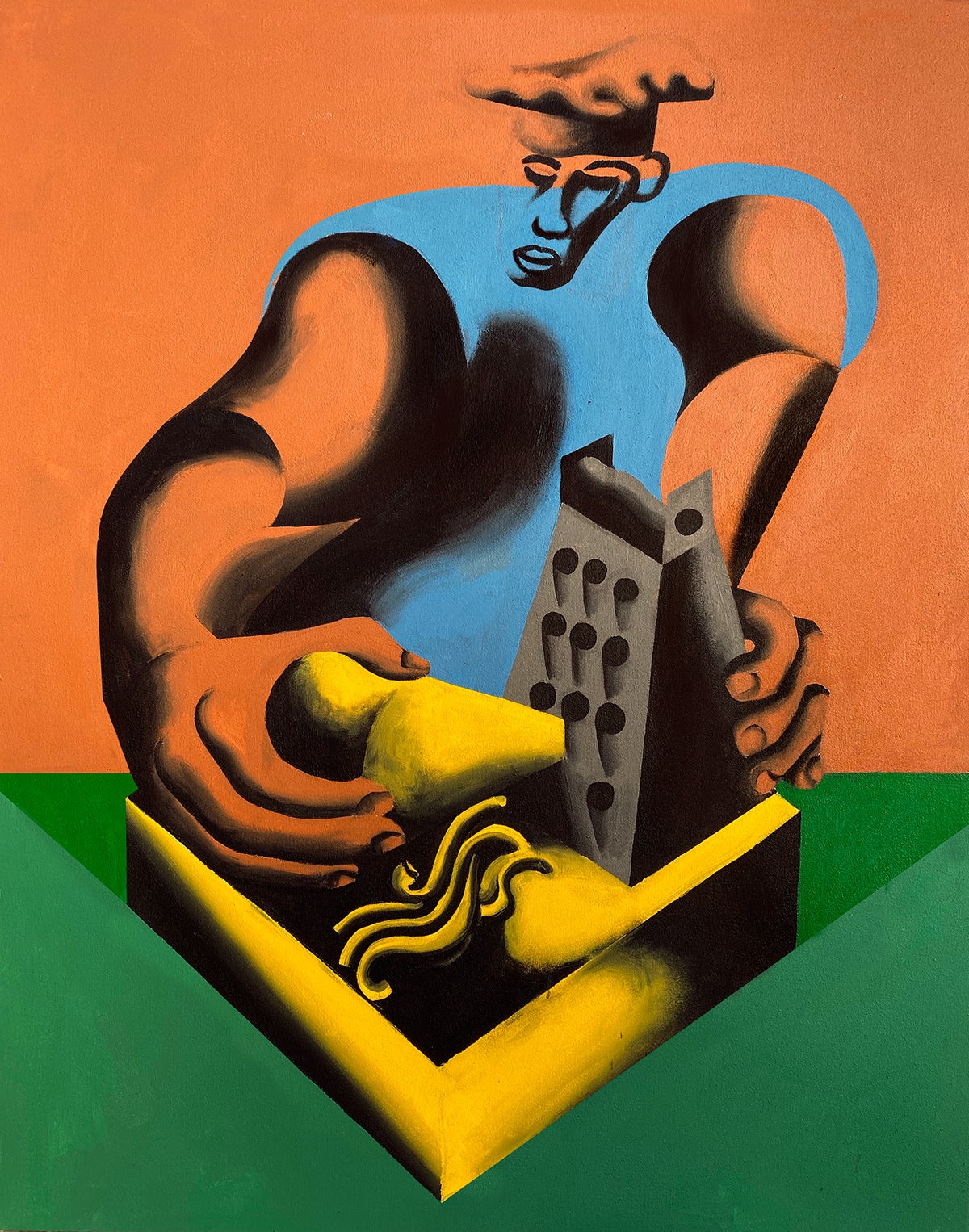 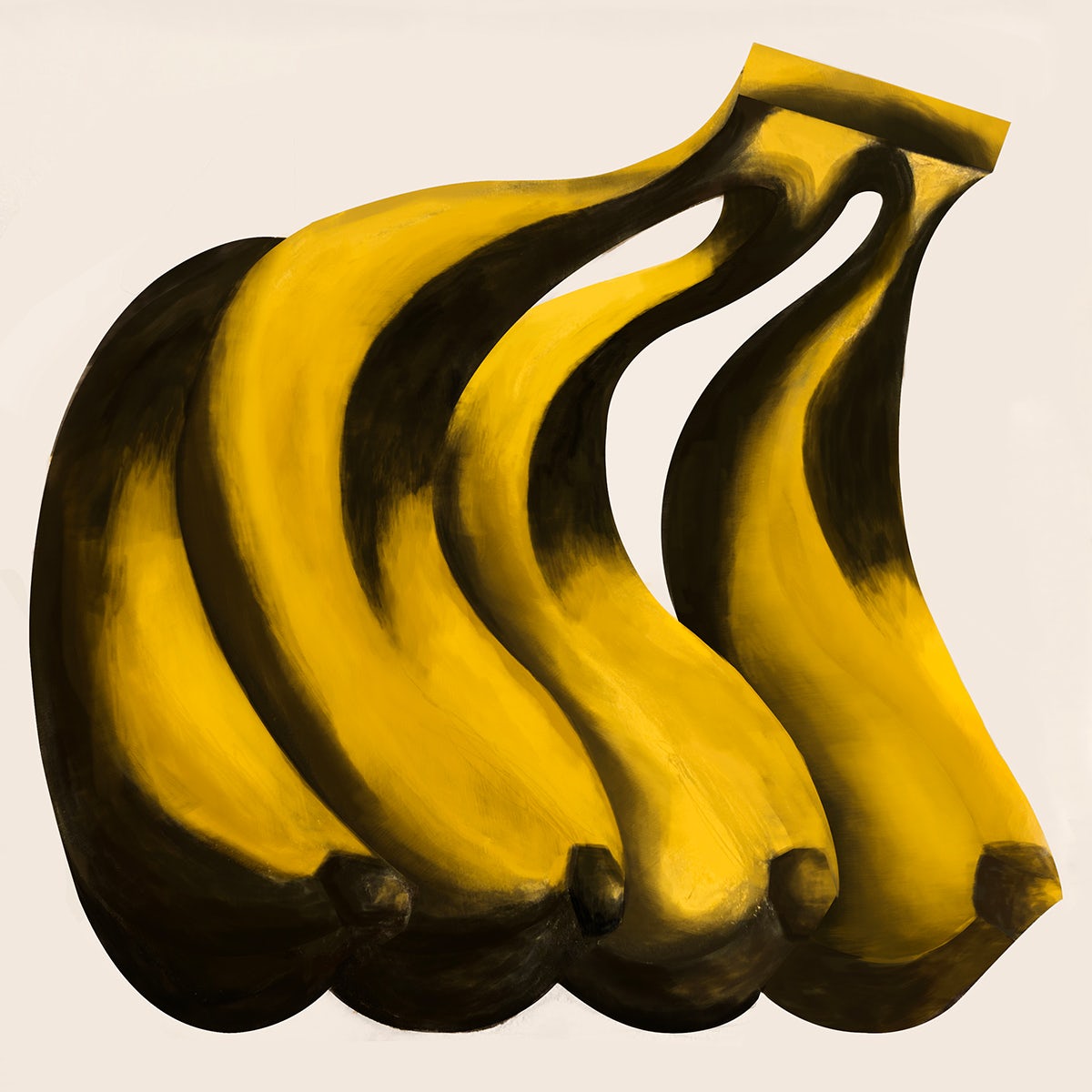 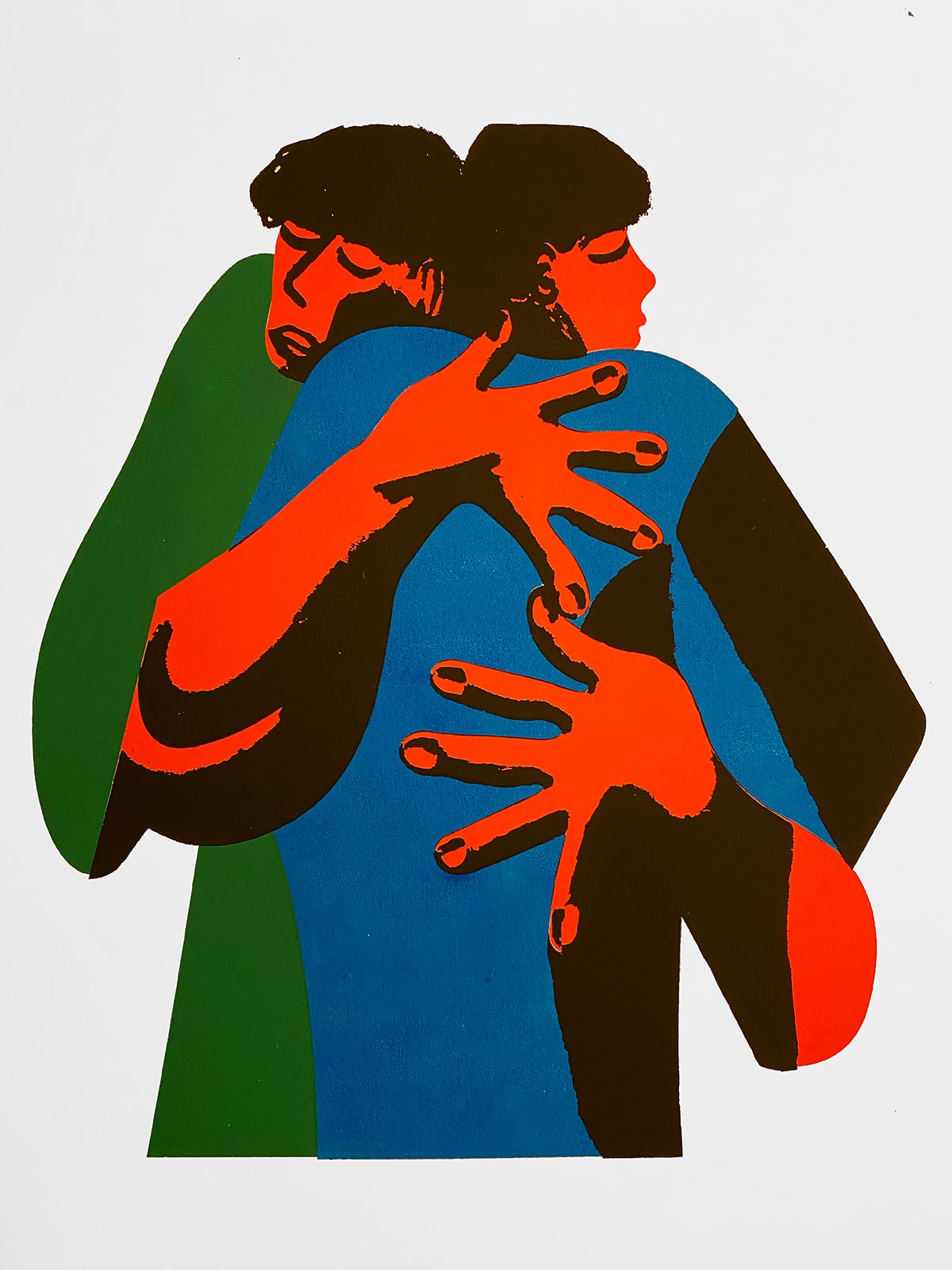 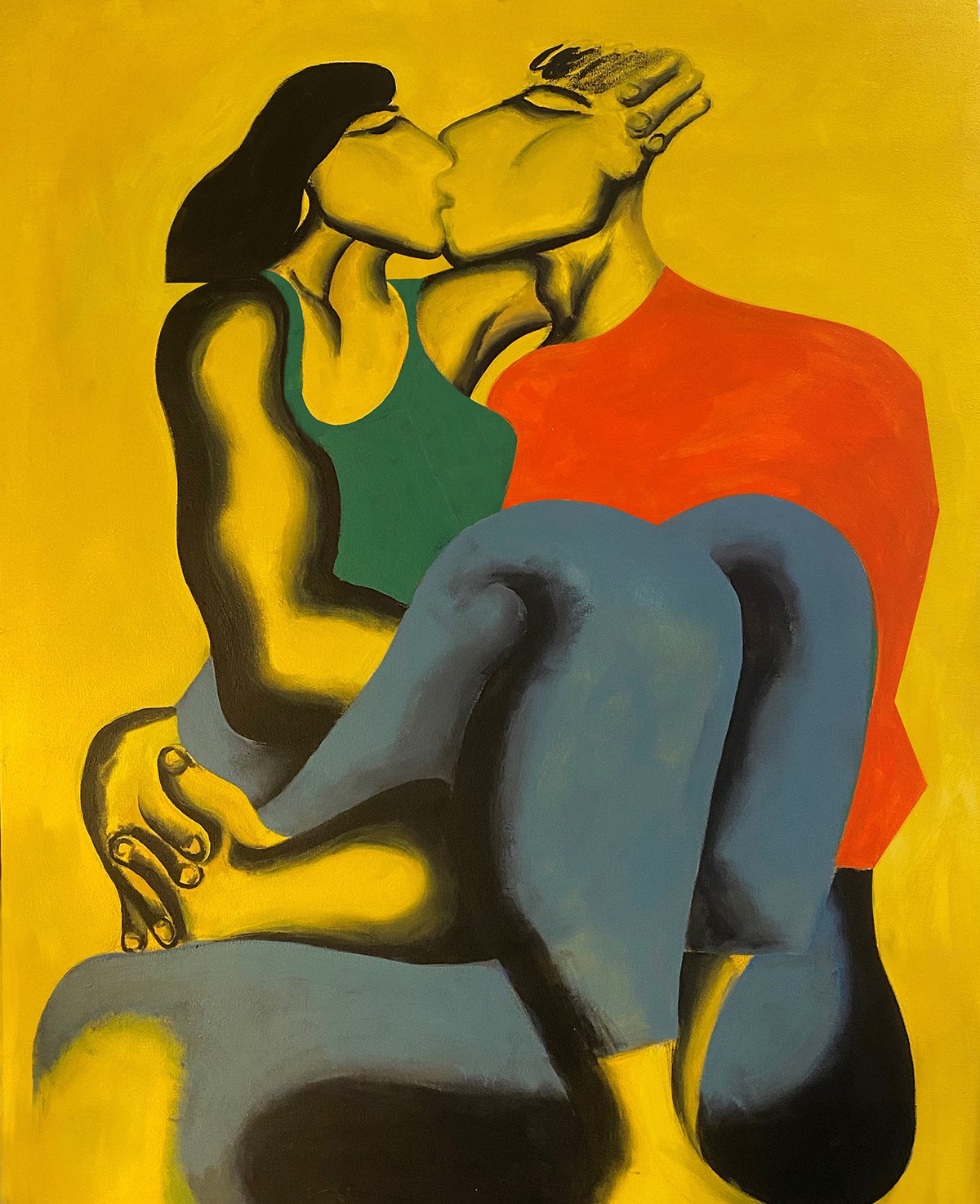