For those of us of a certain age, Smoker’s Delight stands alongside a number of seminal albums of the 90s, including Portishead’s Dummy and Massive Attack’s Blue Lines, which sum up the sound of a certain period in UK history.

To honour its significance, Warp released a special anniversary reissue of the album in April this year, and this week an EP with four new bonus tracks – including new tracks Let’s Ascend and Aquaself alongside an alternative funk mix of Dreddoverboard and a live recording of Nights Introlude at Concord Music Hall in Chicago in 2014 – is out.

Rather than going down the route of a nostalgic documentary to celebrate the album’s 25th birthday, Warp instead commissioned director Jamie Whitby to create this amusing short film telling the story of a young stoner, Tiger, who finds himself trapped inside a dream and has to figure his way out, detective style. Along the way, the short also reminds viewers just how great Smoker’s Delight remains. 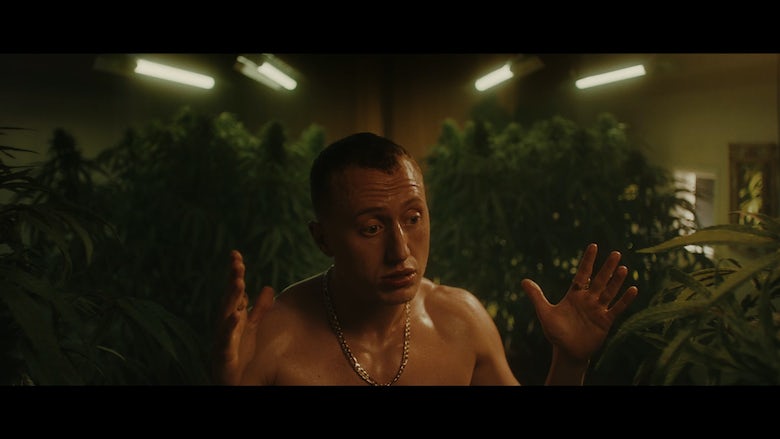 “Like the album, the film is supposed to be steeped in stoner culture,” says Whitby of making it. “So one of the early challenges was working out how to legally shoot a lot of the scenes that feature mature cannabis plants. One of my favourite discoveries was this company Sugavision, who monopolise the market in artificial weed props for the film industry.

“It’s one of those things that should obviously exist in retrospect, but it was still strangely hilarious to find that someone had decided the world needed that kind of specialism. Marko, the CEO, was a big Nightmares On Wax fan and cut us a sweet deal. He was also an incredible stickler for detail, and we had many in-depth messages from him in which he was concerned about the level of maturity of the plants we were using, and whether the setup we were using was hydroponically accurate.

“The whole shoot was kind of trippy,” he continues. “We had a small budget on this project, particularly in terms of narrative, and quite a lot of set building that needed doing. In the end we couldn’t afford a proper studio and one of the places we ended up using was just the strangest place in the middle of nowhere. There was no heating and a cat who lived in the men’s toilets.

“There’s one scene that owes a lot to French New Wave cinema, where the main character climbs from off-screen over the aspect ratio letterbox and into the sticks, and his three friends come driving up the trail super baked to rescue him. We shot that at three in the morning on a private road, which we had to block with this big wooden board that we were using to emulate the letterbox bars. After the third or fourth take a random car came driving up the road out of nowhere towards us and – I kid you not – it also contained three kids who were all smoking weed and more than a little paranoid at discovering an entire film crew had materialised while they were parked at the bottom of the hill. Proper doppelgängers. Just the strangest case of life imitating art.” 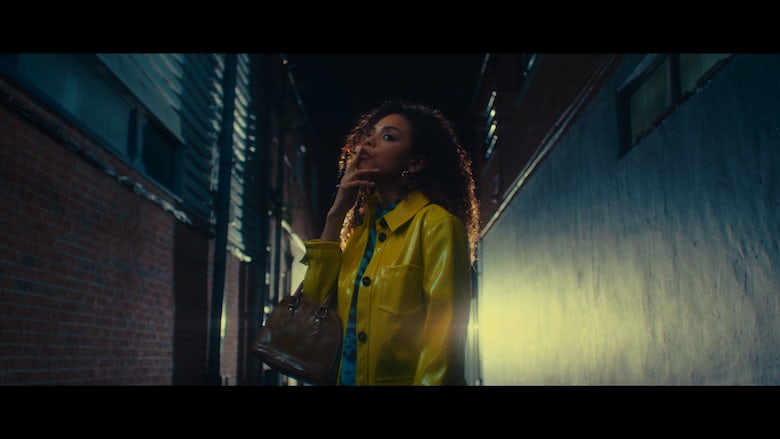 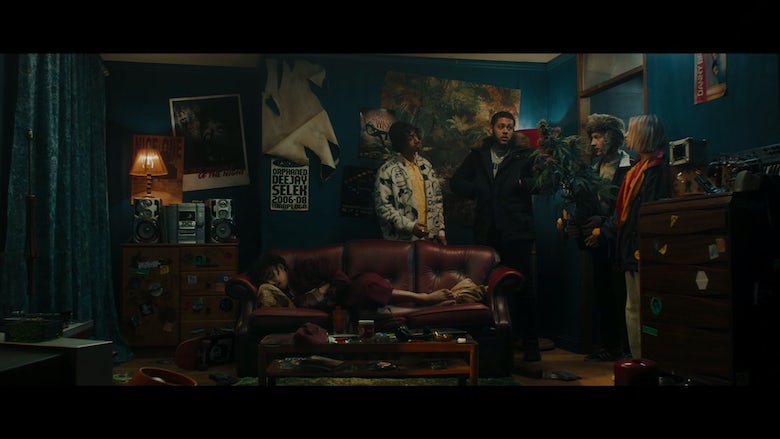