Not being an official World Cup sponsor, Nike can’t actually mention the global event in this new ad, which reflects on England’s unexpected and exciting journey to the semi-final. But it’s perfectly clear what it’s about.

The ad focuses not on the team’s performance so much but on the other much-commented aspect of England’s World Cup experience this time: how the players seemed so unified and ego-free. As such they appeared like a team who were having the time of their lives – much like the kids who are featured in this spot (albeit in far less glorified settings). 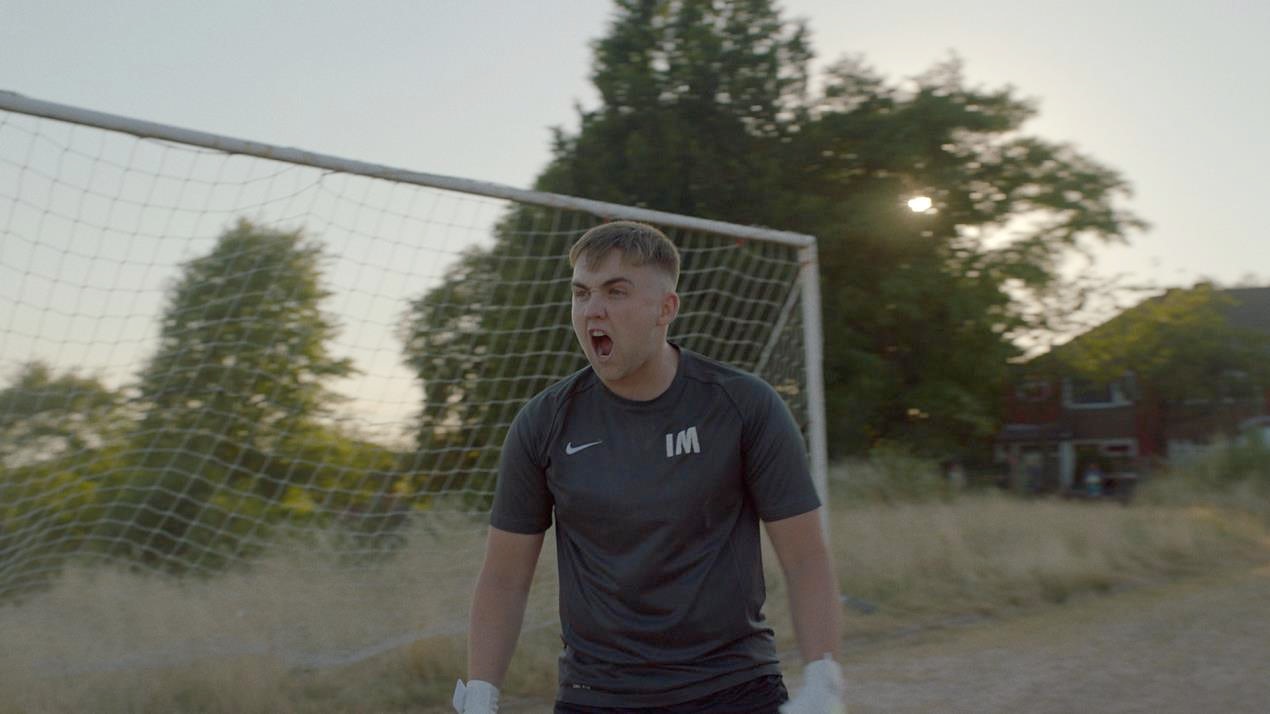 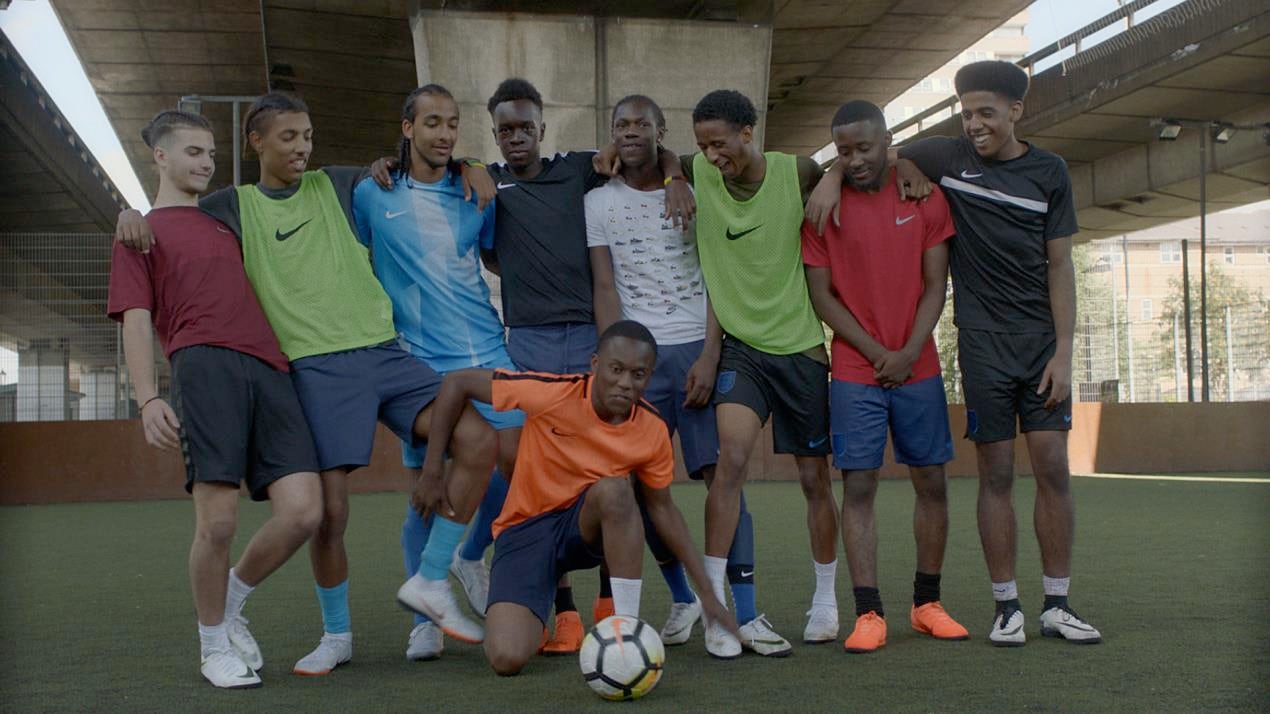 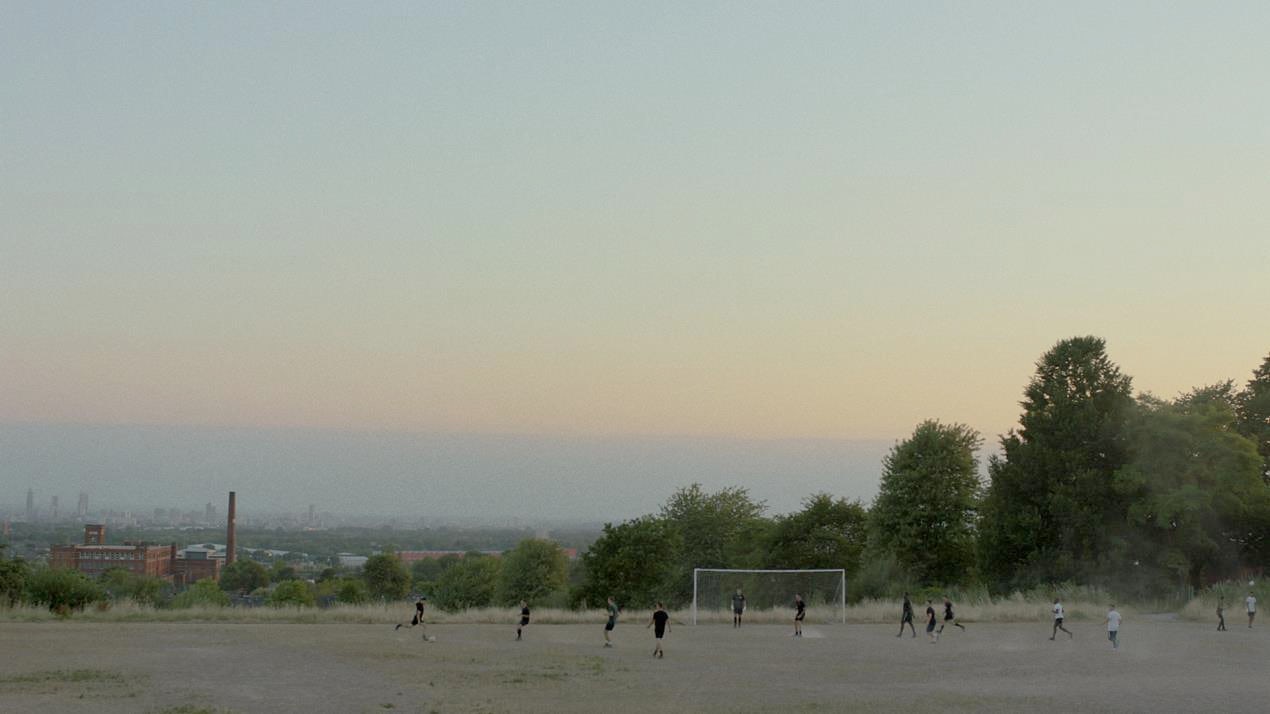 And for those who are still feeling wounded at England’s semi-final exit, the ad – which strikes a thoughtful, even subdued note throughout – ends with a small rallying cry, implying that what we saw in Russia “feels like the beginning”. Here’s hoping eh?