Personalisation has become big business for brands in recent years. Greater consumer demand and access to better tech is allowing companies to experiment with more creative approaches to customisation.

Recent examples include Penhaligon and Miller Harris’ ‘fragrance profiling’ sessions that help customers find their perfect scent, or Adidas’s Knit for You pop-up in Berlin, which allowed visitors to design their own custom knitwear. 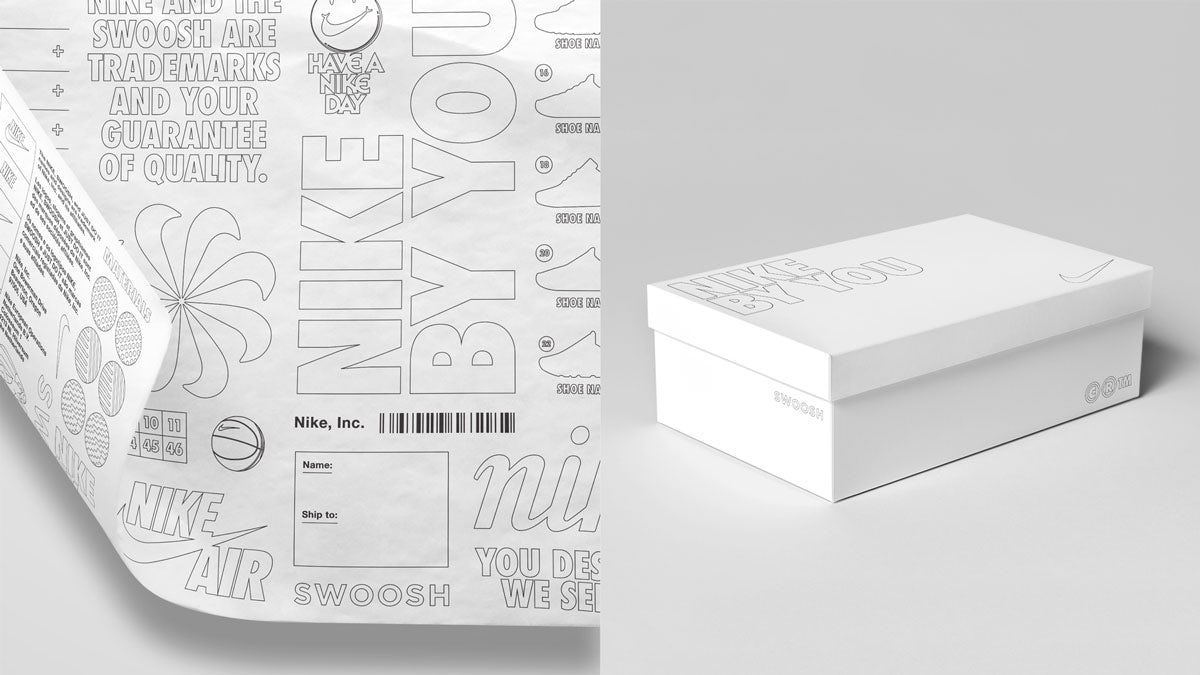 Nike was one of the first brands to venture into the world of personalisation when it launched Nike ID in 2000. Its customisation offering has since grown from just being a feature on its website to include over 100 in-store ‘studios’ all over the world.

Opened in 2018, its new flagship store in New York also offers a bespoke shoe design service where customers can book an appointment with a consultant and have custom trainers created on-site. 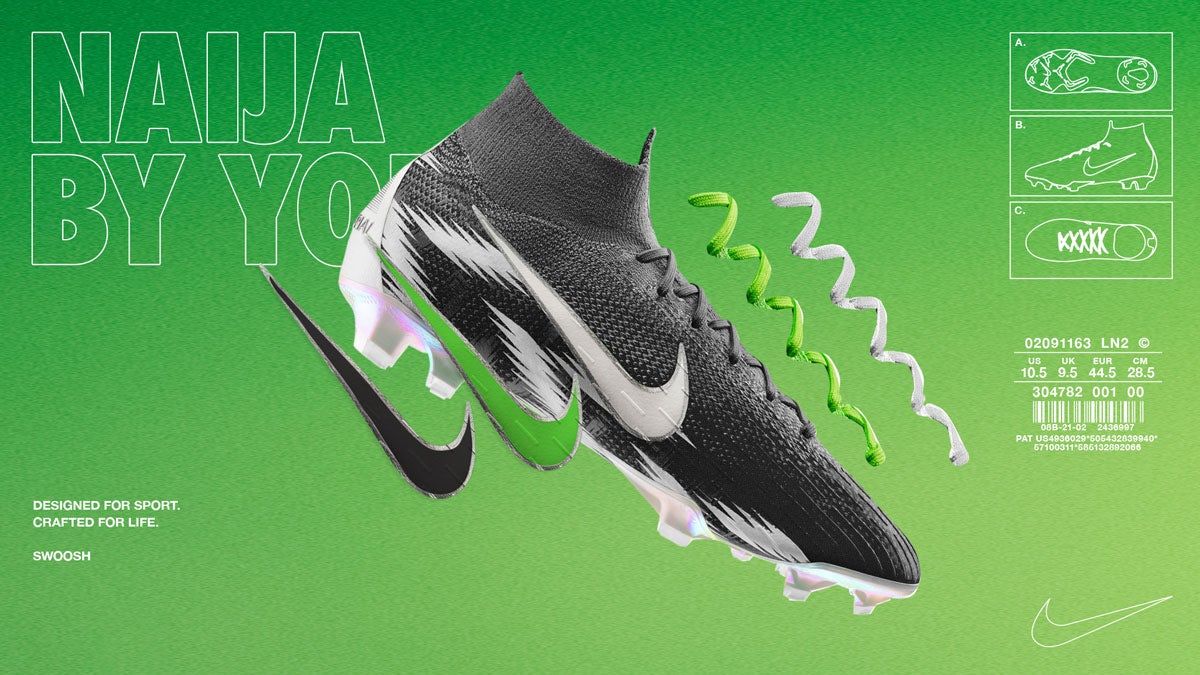 New York agency Gretel was initially commissioned to refresh Nike ID’s existing visual identity, but the project quickly developed into an overhaul of its brand strategy and a new name: Nike By You.

“The next generation of consumers is setting a high bar for customisation to express all facets of their identity and individuality,” says Daniel Edmundson, Strategy Director at Gretel. “Nike needed a pivot not only in how they spoke about customised experiences, but also what the entire offering meant across the brand, inside and out.” 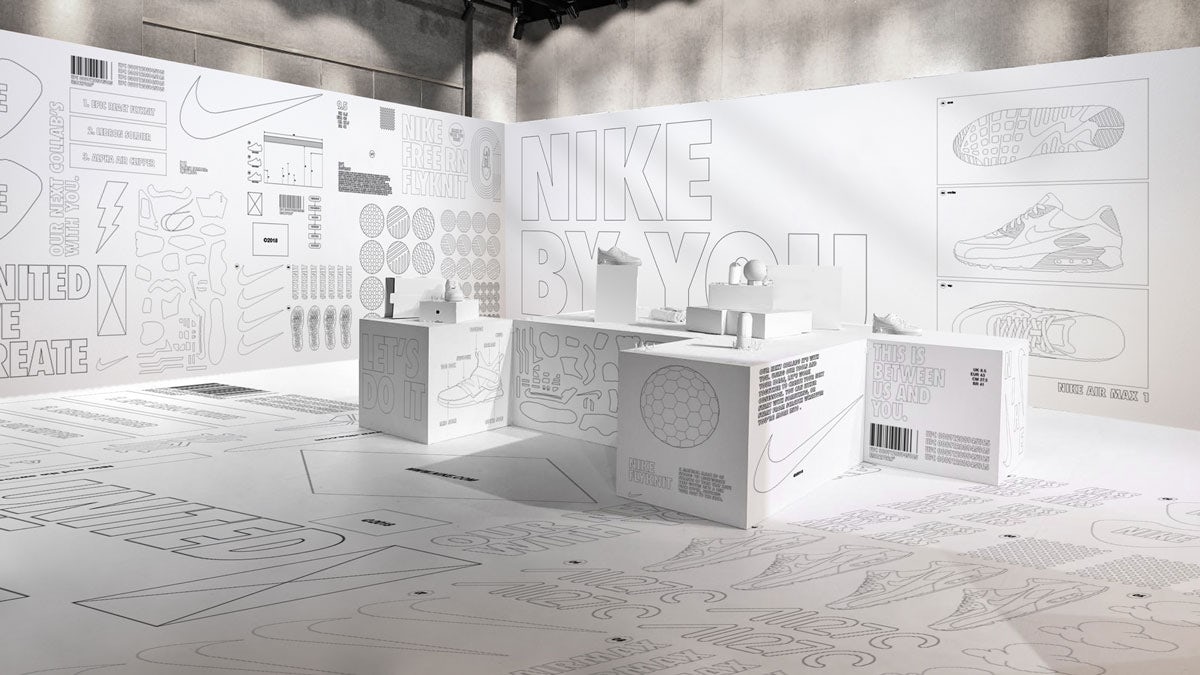 The new brand strategy looks to reposition Nike as a service as much as a product, and is accompanied by a refreshed identity led by Gretel’s Design Director Simon Chong.

“We needed to figure out a way to reorientate the brand around co-creation, delivering something that is recognisably Nike, can stand out within Nike environments and flex across endless, unique applications,” says Chong. 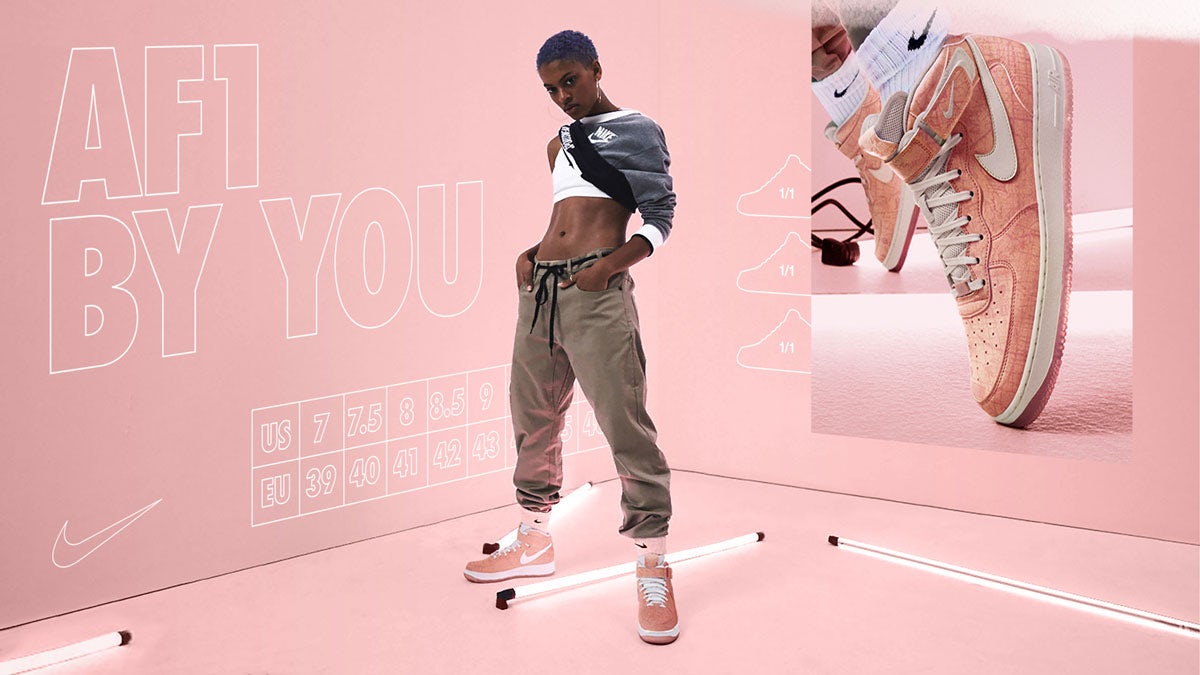 The new identity is made up of two ‘layers’; the first representing Nike, and including key elements of the brand such as its famous swoosh symbol and Futura Extra Bold Condensed typeface, along with a black and white colour palette.

The second layer represents ‘you’ (aka the customer), and is intended to be less functional, more expressive. Featuring an array of different colours and graphics, it is flexible enough to allow for endless different iterations for any Nike product. 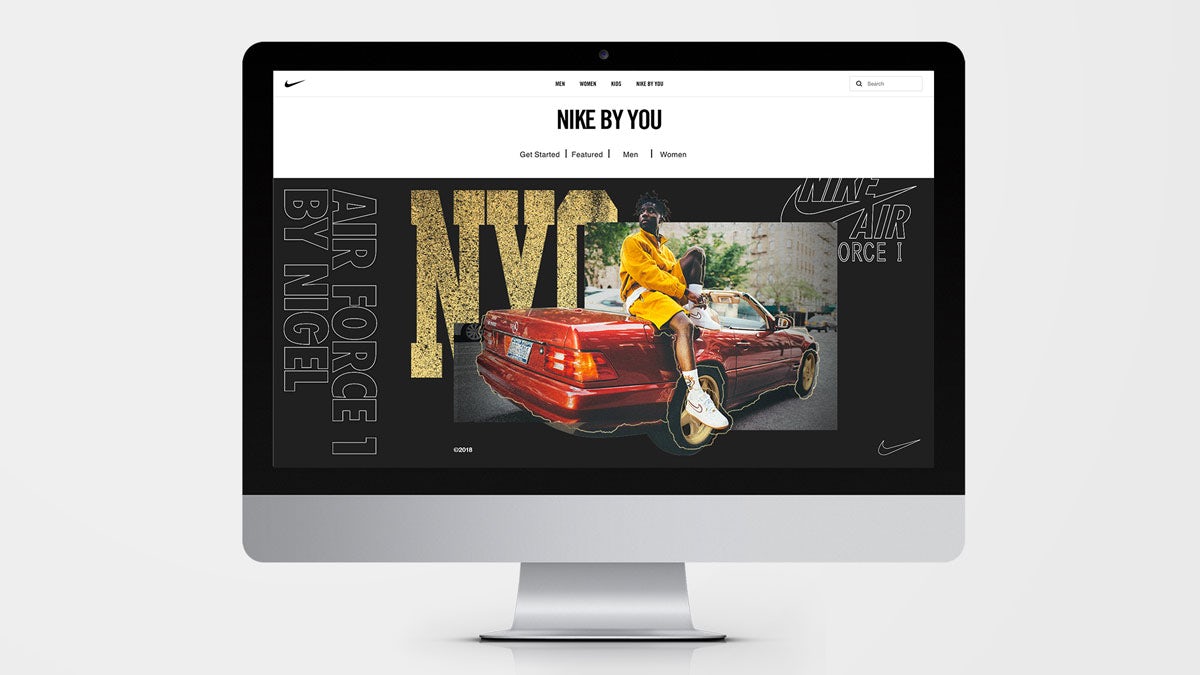