Nike’s latest ad aims to launch its new maternity collection, Nike (M), but as is the way with the sports brand’s commercials, it contains a deeper message that speaks to concerns that women may have about the way their bodies might change during pregnancy and after birth.

Titled the Toughest Athletes, the film questions whether motherhood and sport can be successfully combined, and features star turns from more than 20 mothers across various stages of their pregnancy and postpartum journeys, including everyday female athletes as well as Alex Morgan, Perri Edwards, Bianca Williams, Shelly-Ann Fraser-Pryce, Nia Ali, and, of course, Serena Williams. 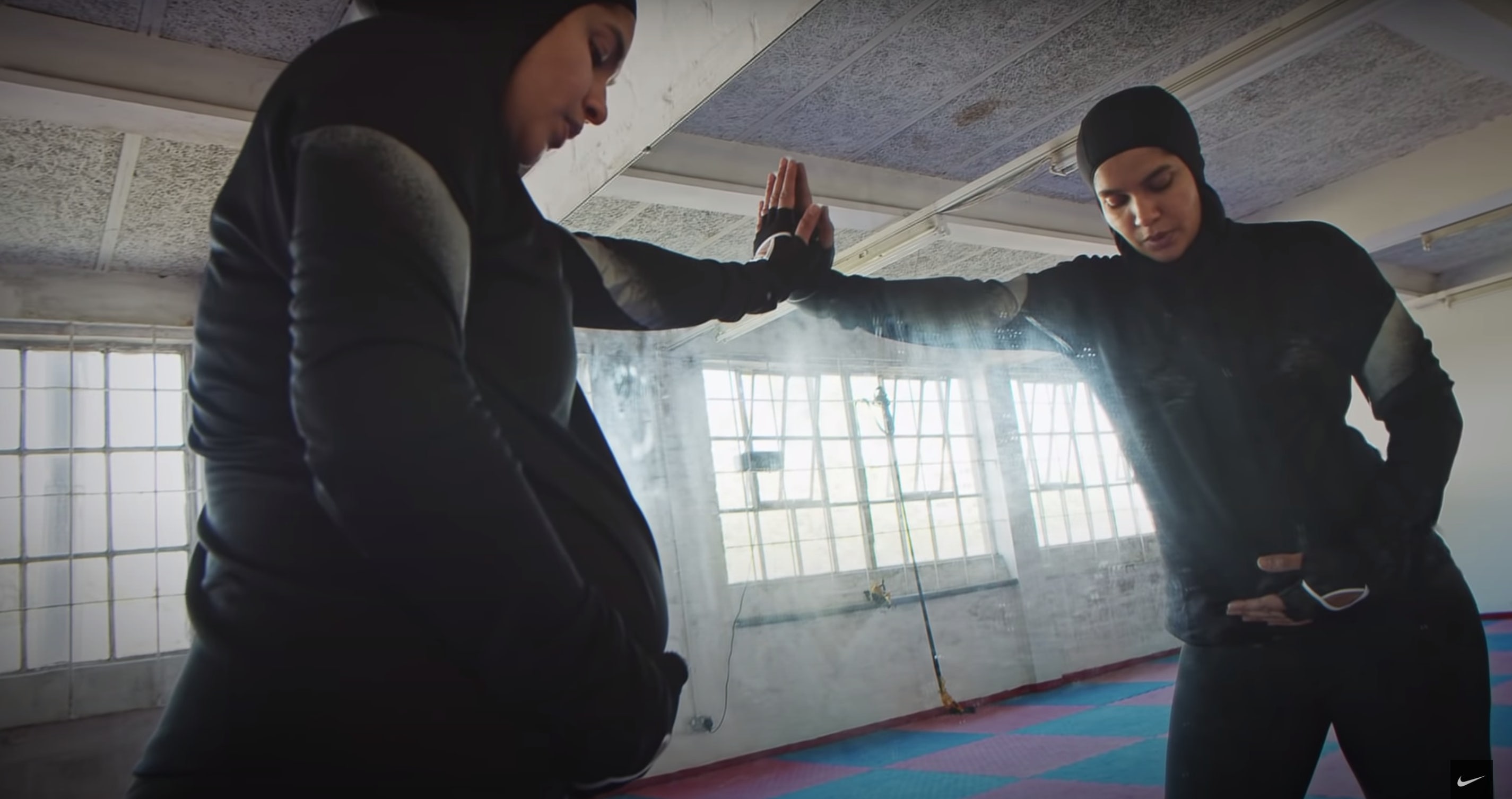 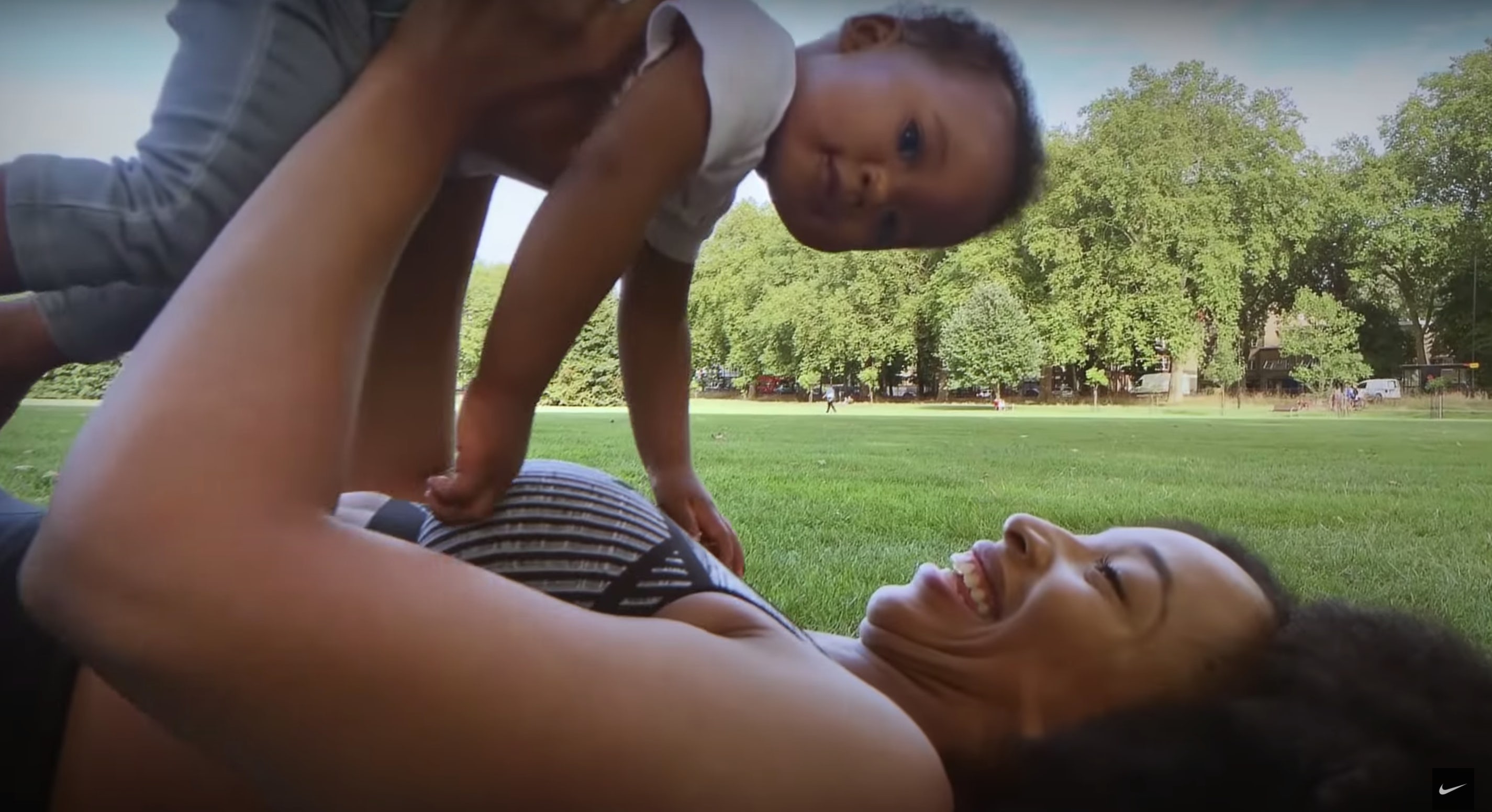 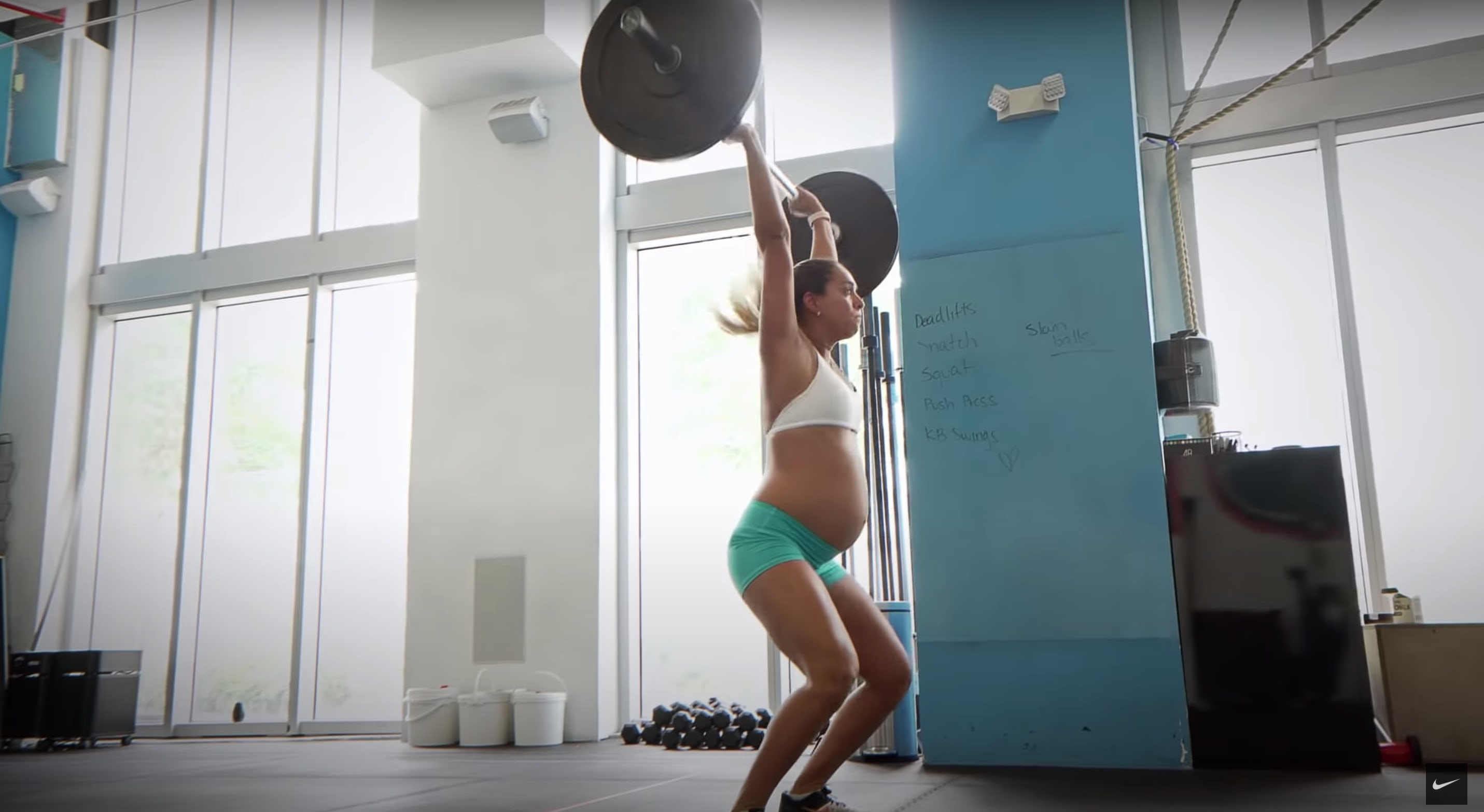 The spot opens with the question, ‘Can you be an athlete?’ and goes on to feature imagery of women engaging in sport while pregnant and post-partum, alongside intimate shots with their babies and children. Filmed during the global pandemic, the ad features footage shot by the mothers featured and their friends and families, with the shoots directed via Zoom.

While some of the imagery in the ad contains a level of athleticism beyond that of most women – pregnant or not – the voiceover is more inclusive, pointing out that being an athlete is as much about being in tune with your body or being “someone who gets it done, no matter what”.