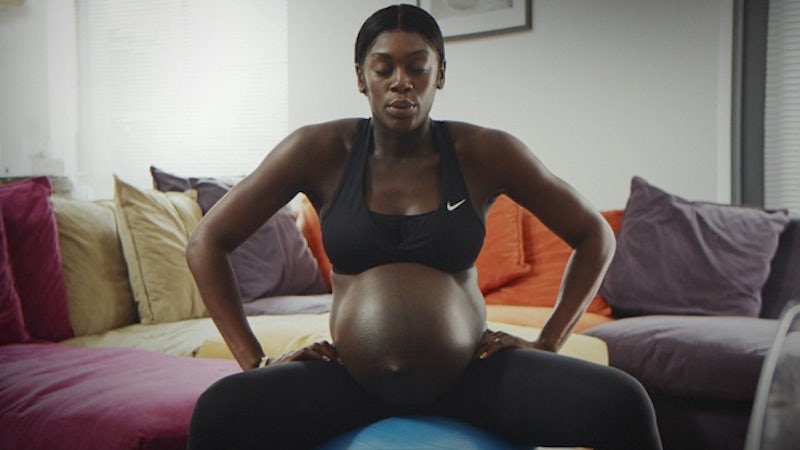 To launch Nike’s new maternity activewear line, Wieden + Kennedy London created a commercial that focused on expectant mothers as ­athletes. While this may sound a simple premise, it is surprisingly controversial, as women are typically discouraged from high-impact sport during pregnancy – gyms often turn away expectant mums, trainers are reluctant to work with them, and those who dare to train anyway often open themselves up to criticism.

More than 20 athletes from around the world, who are either pregnant or mothers, including Serena Williams, Alex Morgan, Perri Edwards, Bianca Williams, Shelly-Ann Fraser-Pryce and Nia Ali, among others, are shown punching, pumping, lifting, surfing, kicking, and running in the ad, capturing the strength and resilience of women “during one of the most transformative stages of their lives”.

The campaign extended to other changes at Nike, including new athlete contracts that support mothers, maternity workouts on the Nike Run Club app, plus a podcast and group workouts for Black mums to feel seen and be heard.