Despite its unshakeable mass appeal around the world, football has a frustratingly long history of falling behind when it comes to giving an equal platform to the men’s and women’s games, particularly compared to other sports. Female gymnasts and athletes have long been at home on the world stage. On the field, women’s rugby is carving its own identity and is successfully dispelling the myth of rugby being an exclusively patriarchal domain, with women’s match coverage burgeoning in recent years. For decades, tennis has spawned and celebrated stars in the women’s game, and manages to pay equal prize money to male and female competitors in Open tournaments.

Meanwhile the winning team at this year’s FIFA Women’s World Cup will receive $US30m – just 7.5% of the $US400m that the men’s team took home at the 2018 World Cup in Russia (which Professional Footballers Australia are taking up with FIFA).

However, while football has always been a tough nut to crack, there is undeniably more momentum around the women’s game than ever before. Stars are finally being recognised, brands are getting behind women’s football, and the forthcoming World Cup in France looks set to be the most successful yet.

The tournament has seen many brands embrace more creative – and often, more political – means than the typical imagery that resurface in the men’s game year in, year out. The BBC’s recent Change The Game spot offered a punchy take on the occasion, while the German women’s team released a particularly effective tongue-in-cheek film that harnesses everything that’s been historically wrong with the game.

“The beauty of women’s football is that it hasn’t been put through the PR wringer yet,” Gabi Mostert, Creative Director of Iris, previously told CR. “Players are free to share their stories and experiences in a brutally raw and refreshing way, without the pressure, expectations and politics of the men’s games.” However, despite the opportunities such a blank canvas affords, Nike’s new Dream Further campaign film relies on the standard formula that typically graces ads for the men’s game: high-speed superstars and panoramic shots of sold-out stadiums. 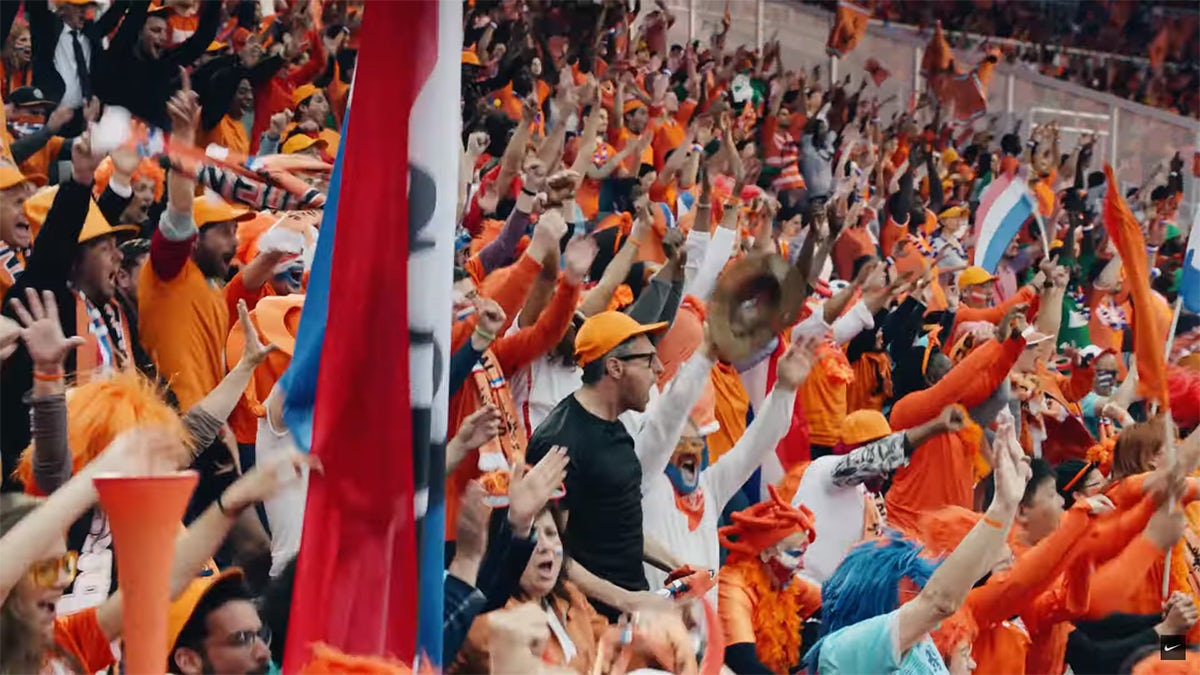 Nike likely saw this approach – of creating something familiar – as a way of levelling the proverbial playing field. After all, it’s no doubt positive to see gender equality represented tangibly on screen by seeing the women’s game achieve everything that the men’s has. In the film, women are seen taking centre stage not just as footballers but referees, coaches, commentators and video game characters too, who are idolised and celebrated by renowned male players. Praise for the campaign has flooded in online and the message has clearly resonated with the public, which should be enough to indicate a successful campaign.

However, given Nike’s recent track record of taking a far more defiant stance in its campaigns – whether the Dream Crazy ad or last year’s partnership with Colin Kaepernick – it’s surprising that such an influential, outspoken brand hasn’t weaponised this occasion to greater effect. Perhaps its positive, celebratory message is enough – or perhaps Nike could have dreamed further itself. 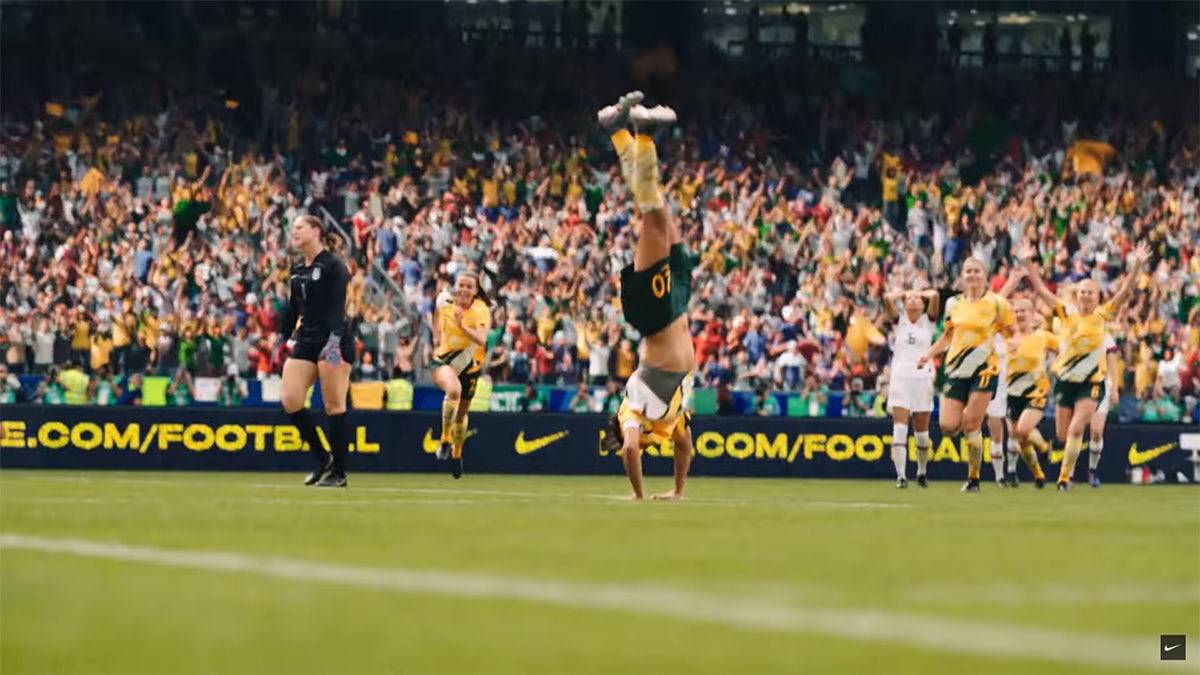