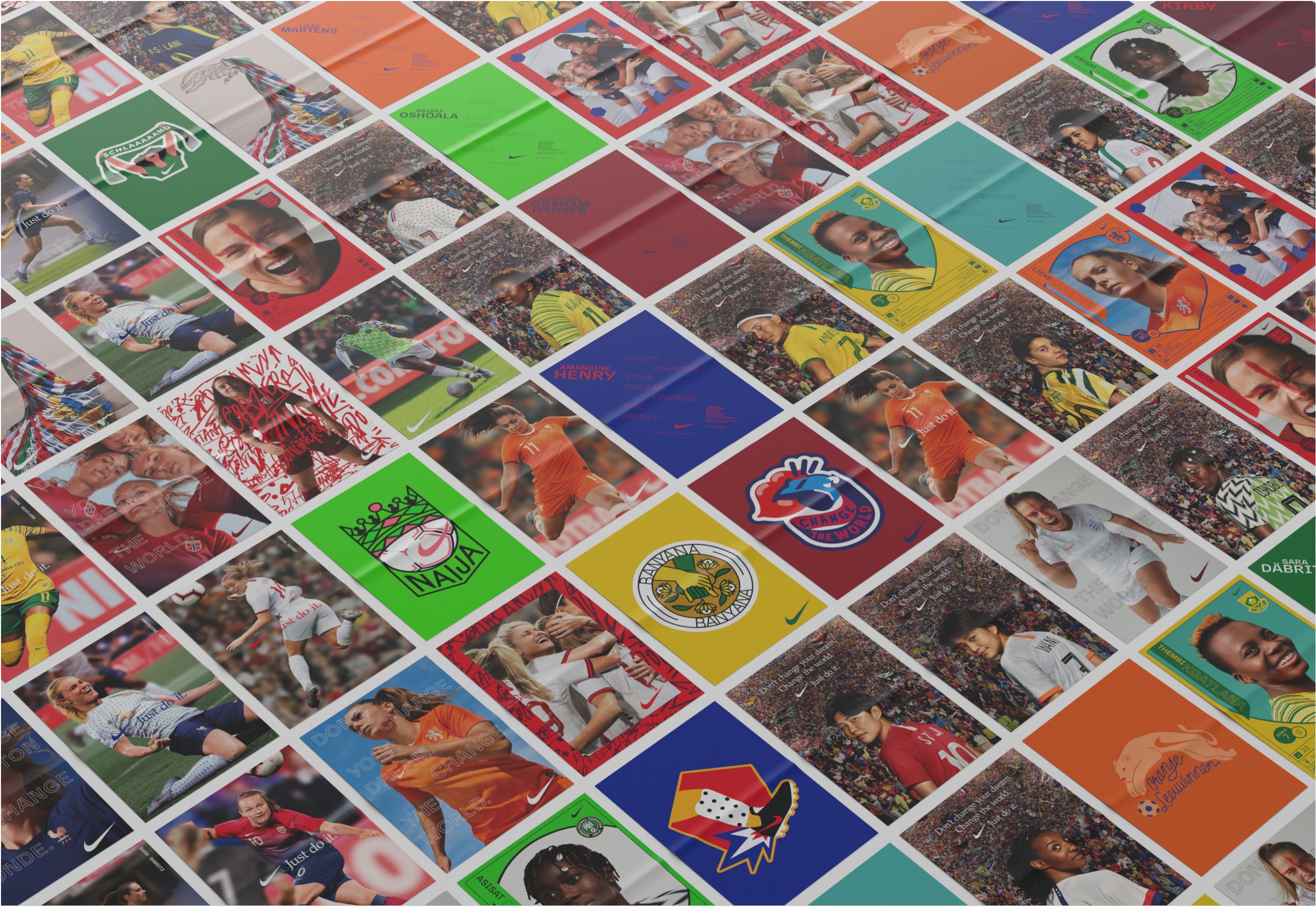 The buzz surrounding the World Cup 2019 meant it promised to be the single biggest event in the history of women’s football. Nike wanted to champion this generation of phenomenal footballers, while at the same time inspire the next in a way that stood apart from other brands. To do this, the creatives at Wieden + Kennedy came up with the idea of creating a series of posters featuring Nike players in the tournament. Ninety-four unique posters were created, featuring a mixture of athletic, epic and personal designs. All were accompanied by the tagline: Don’t change your dream. Change the world.

In the weeks leading up to World Cup kick-off, specially designed, environmentally friendly poster packs were sent to young female football fans around the world. These had zero packaging or wastage as the outer wrap itself was designed to become a poster. In total, 1.3 million posters found their way into the hands, and onto the bedroom walls, of young female football fans all over the globe. 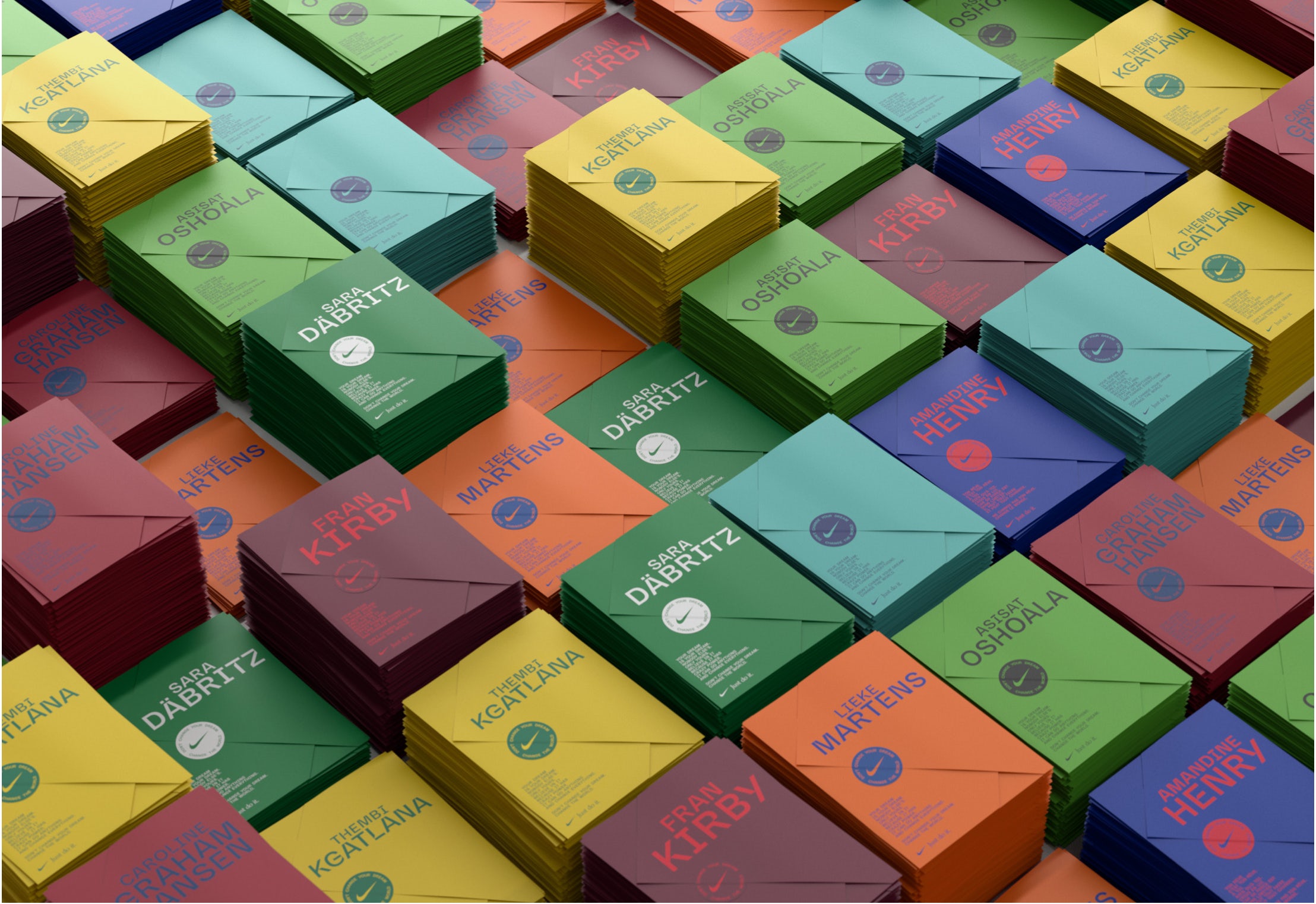 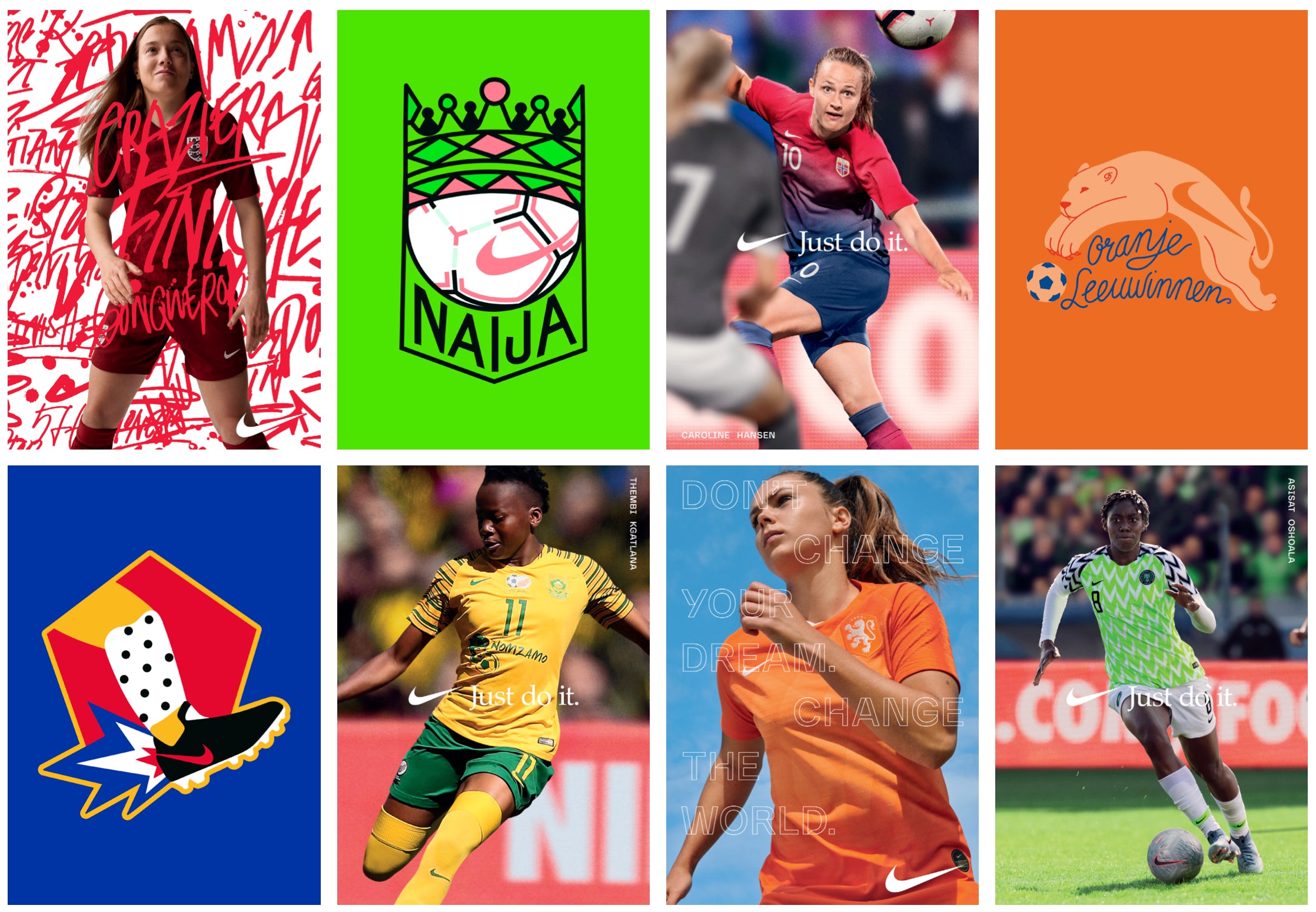 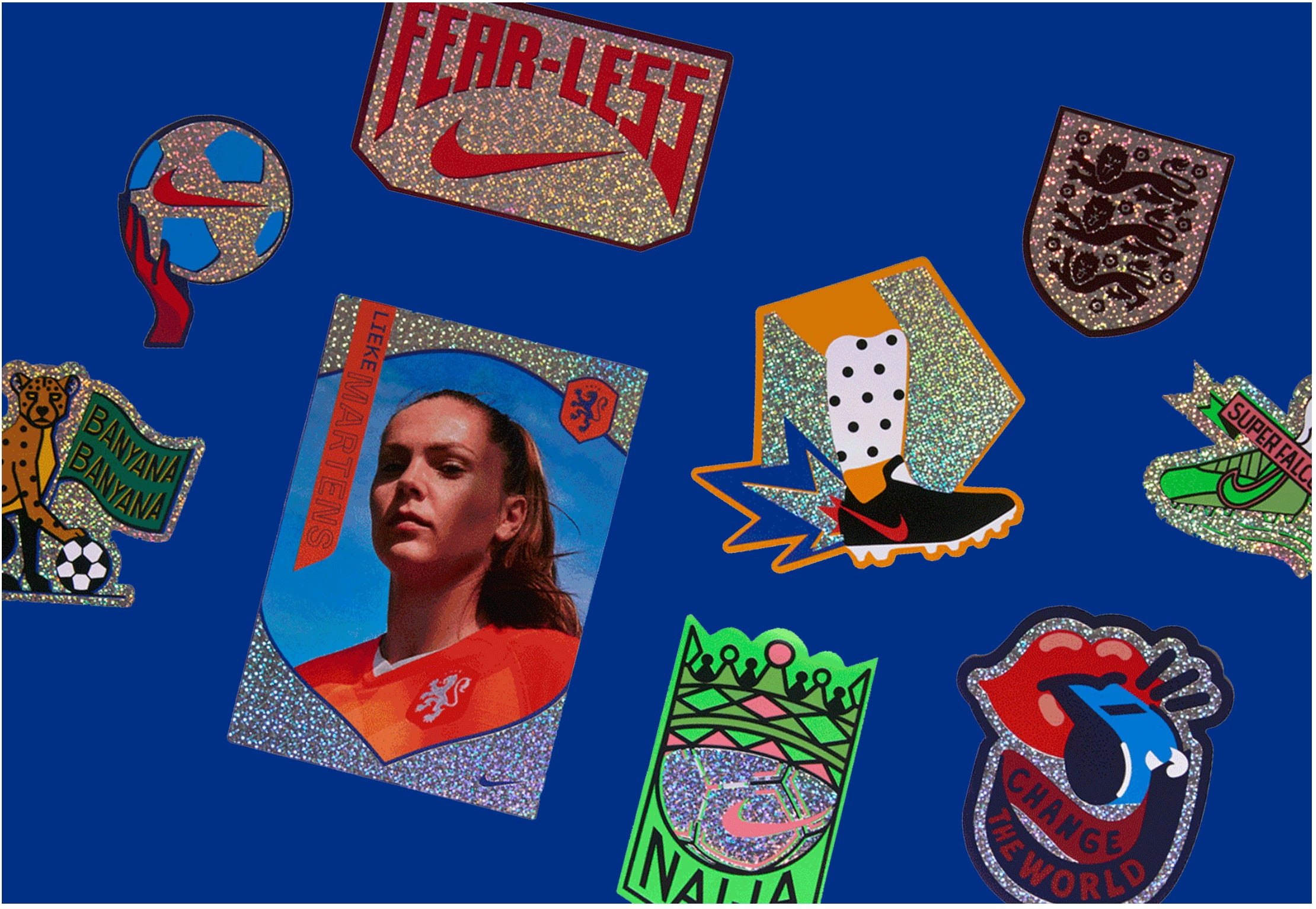 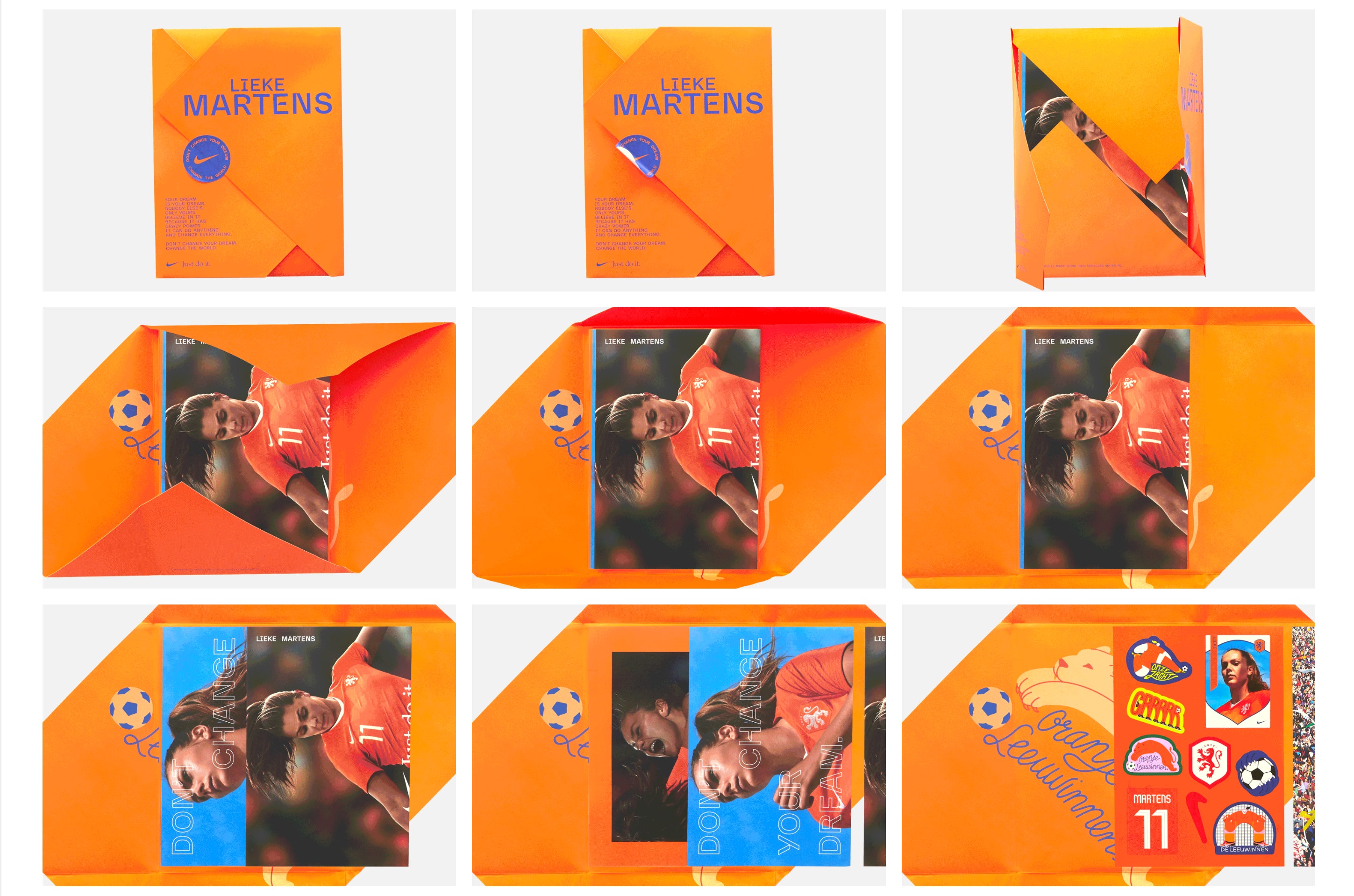