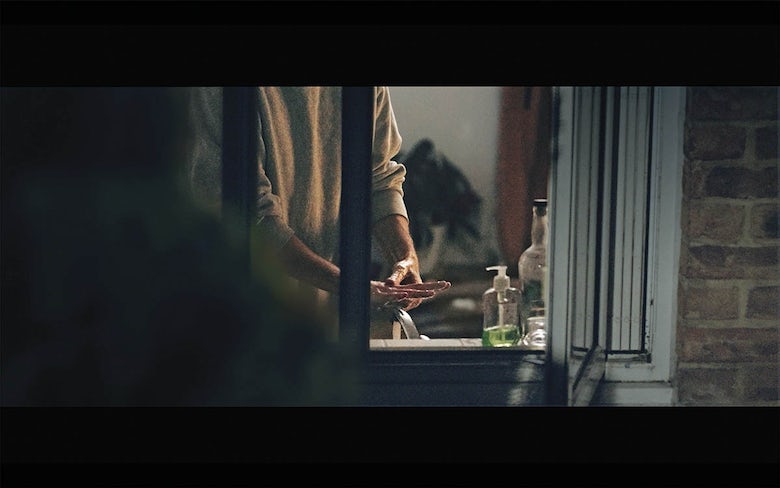 When the UK entered its first lockdown during the coronavirus pandemic, it meant that suddenly millions of women were now trapped with their violent abusers, 24 hours a day. Data shows that four out of five victims don’t report domestic abuse, and on average it’s three years before they get help.

Concerned that women were more at risk than ever, the No More Foundation launched a social media campaign using the hashtag #listeningfromhome to encourage people who were now working from home to also listen out for their neighbours and, if they heard sounds of -violence, to report it. Alongside social, the campaign also ran in outdoor and film.