The Kazakh-British violinist and leader of the London Contemporary Orchestra founded the label as a space for pushing the boundaries of contemporary classical music by weaving in technology, electronic elements and unconventional collaborations. 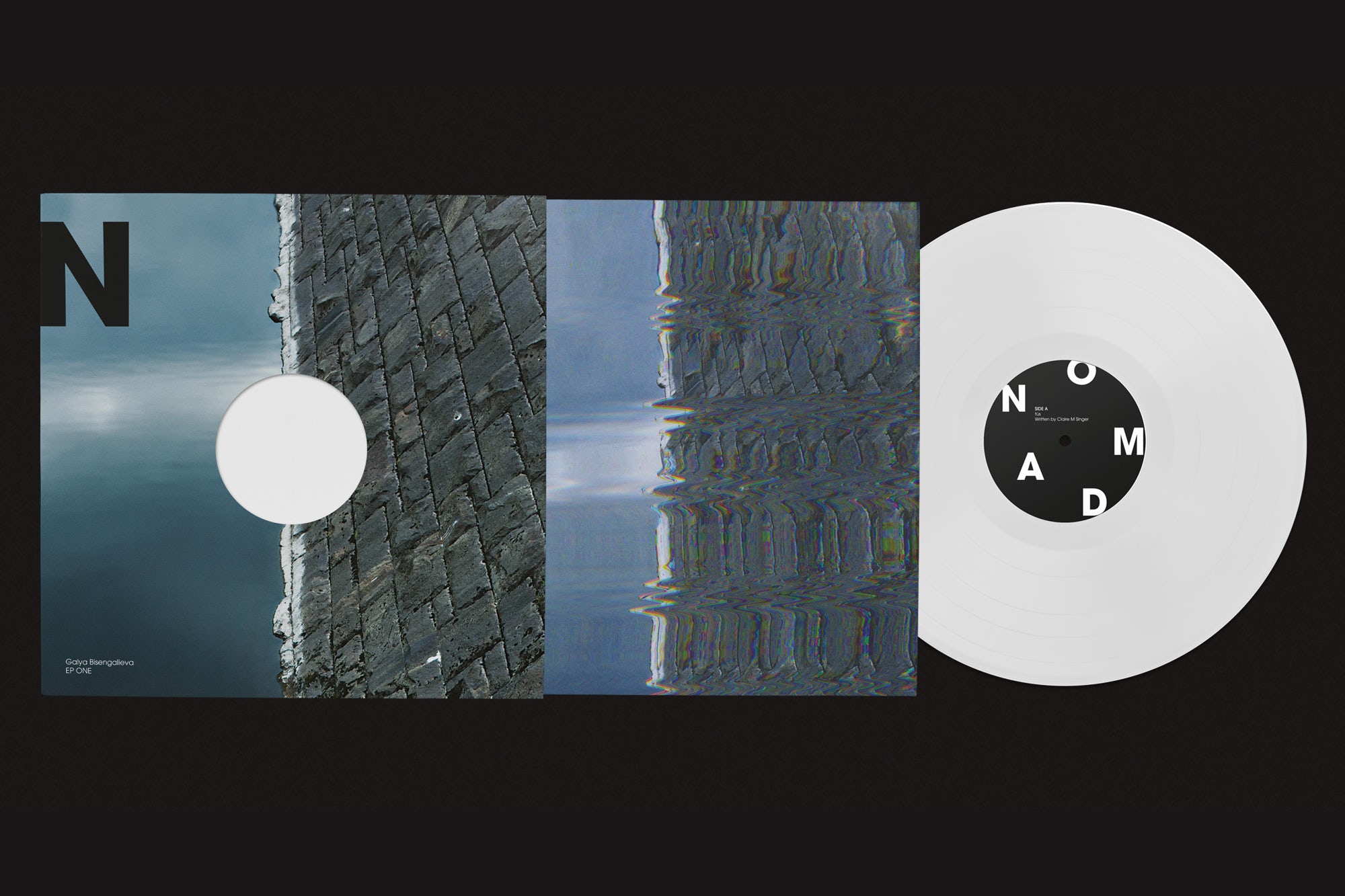 Bisengalieva approached the studio to bring the label to life, resulting in branding that builds on the nomadic theme with a logotype that’s scattered across posters and packaging design, and goes wandering in animations.

While there are more restrained executions for the creative direction, many of the cues feel in keeping with visualisations that might ordinarily be seen across edgy music events and releases – from the EP artwork’s graphic blips suggestive of digital interference, to the rich, undulating fluids reminiscent of the visuals used throughout Floating Points’ LP Crush. 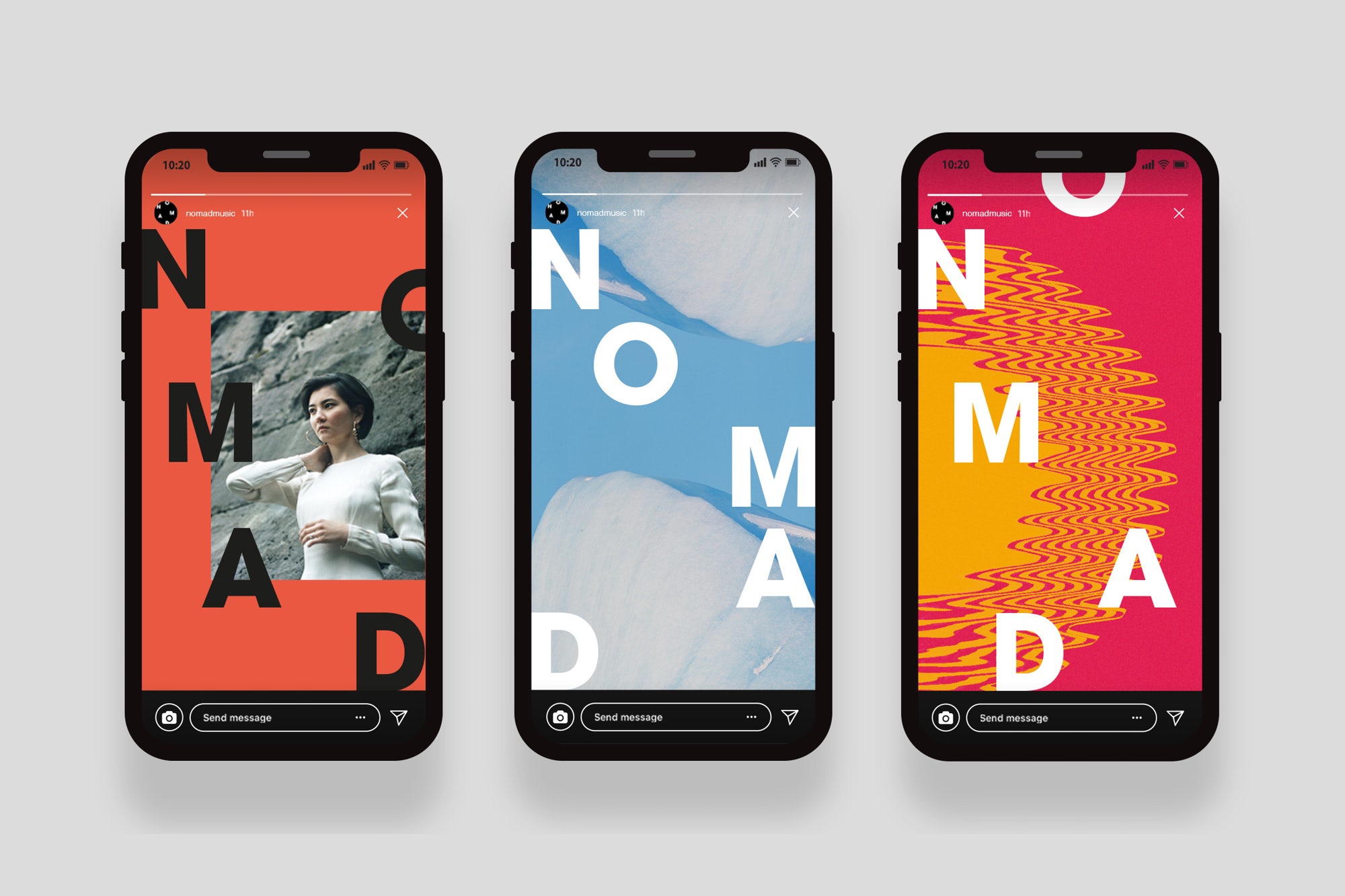 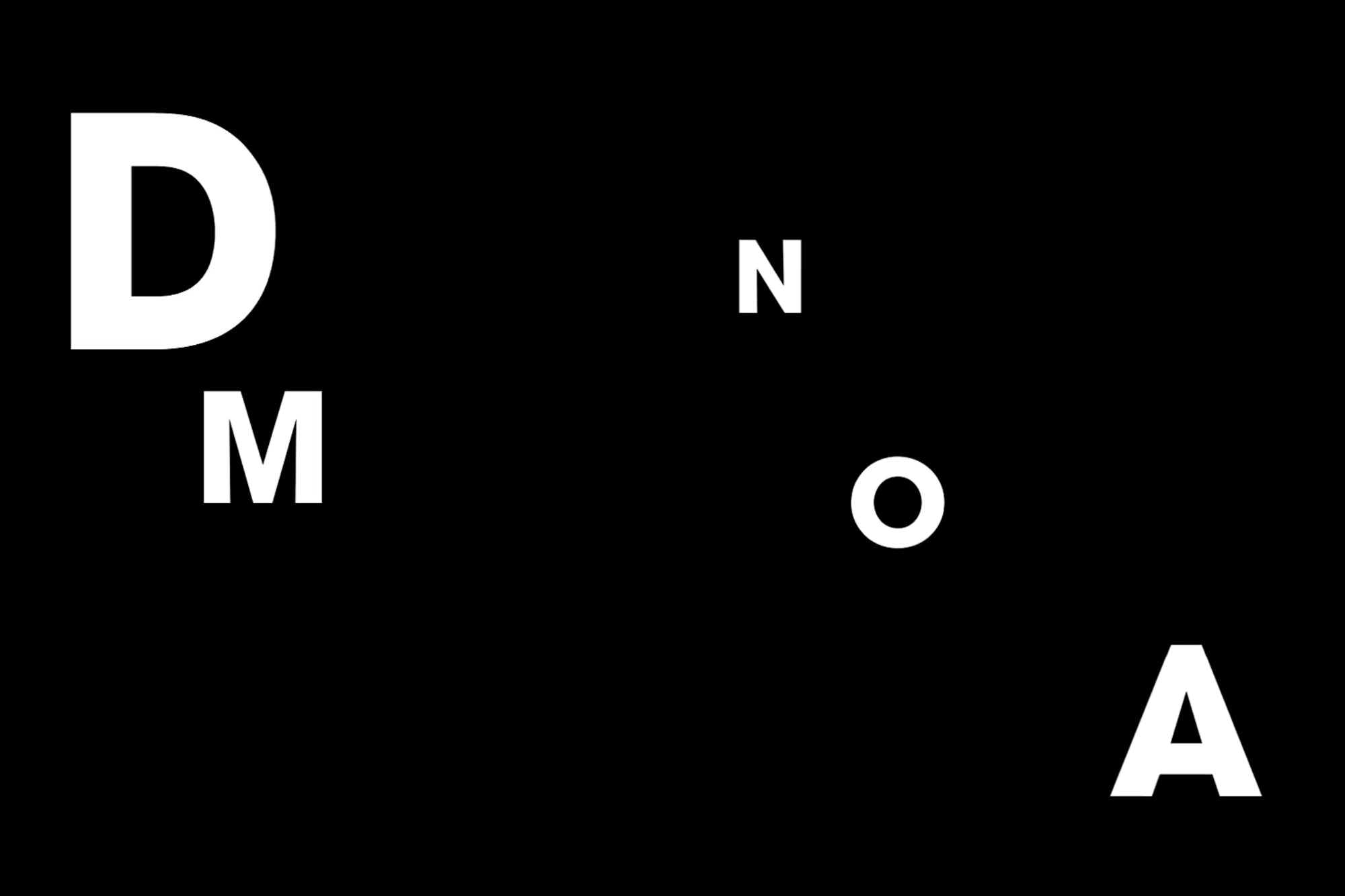 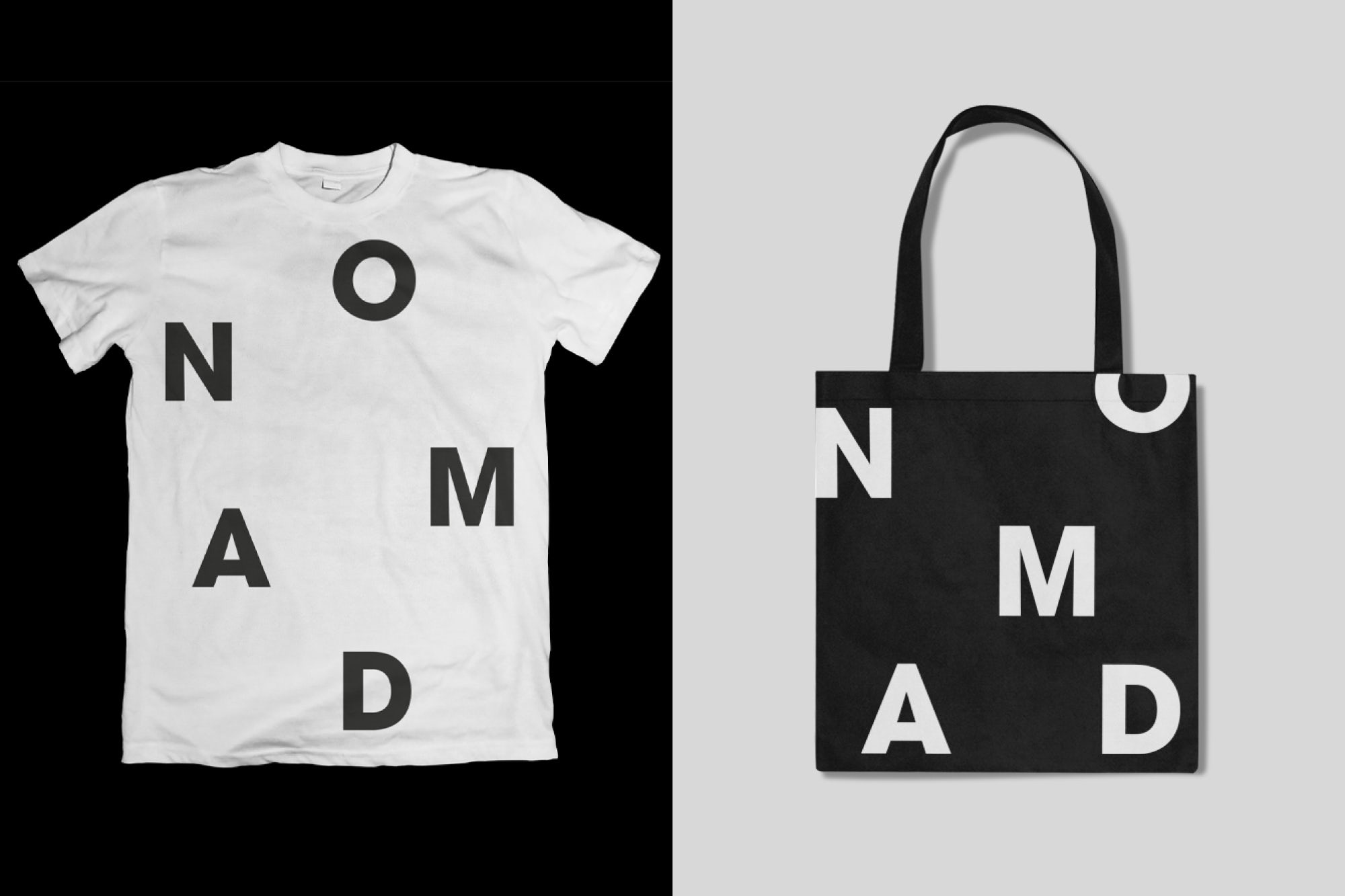 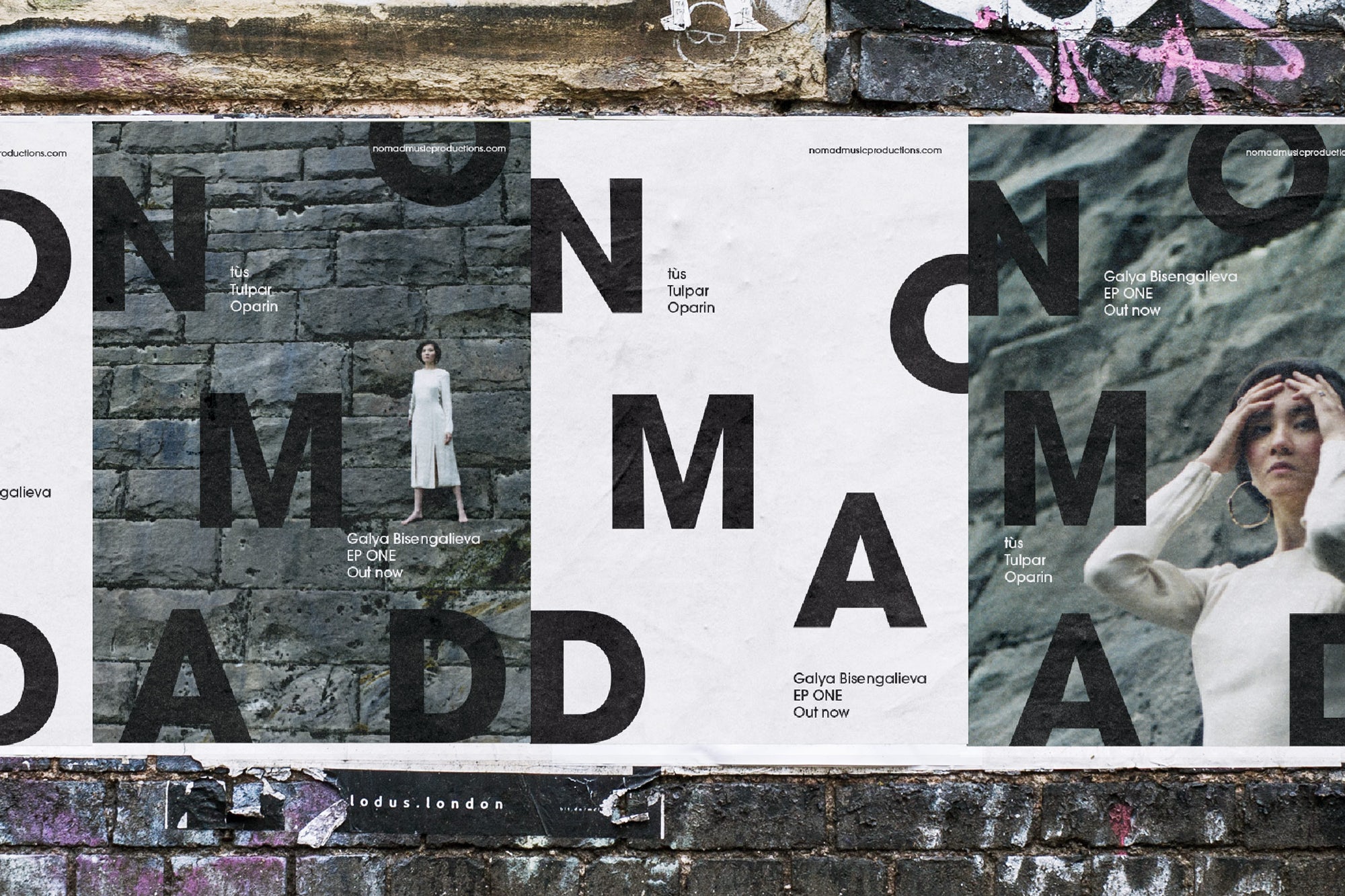 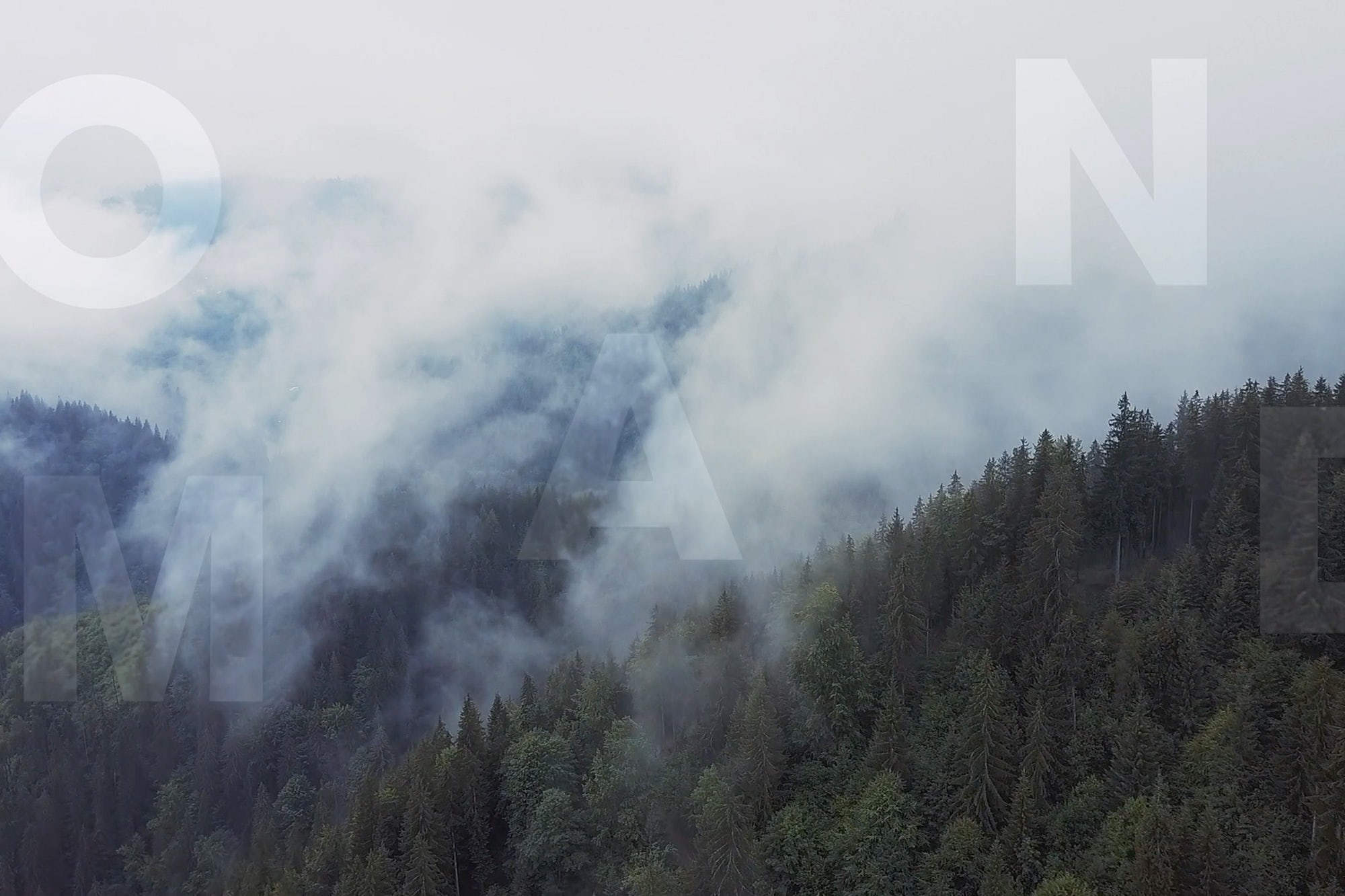