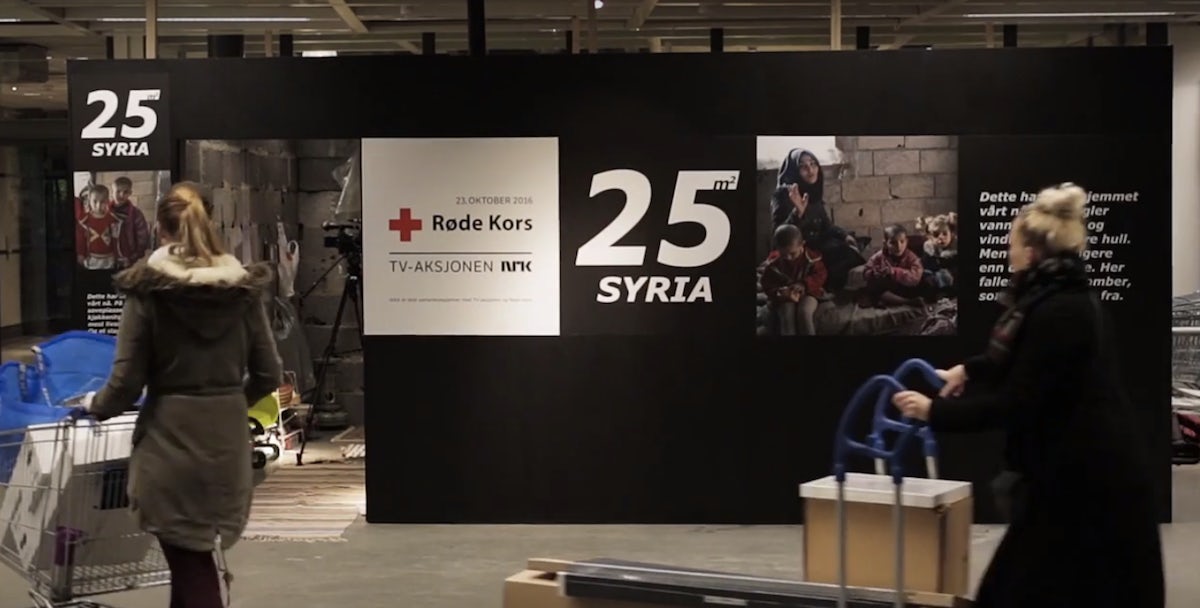 As anyone who has visited Ikea will know, its stores feature showrooms that demonstrate how its products might work in the home. The brand’s flagship Norwegian store in Slependen last month featured a display with a difference, however – a 25 square-metre space built using cinder block walls that showed what life looks like for many families in Syria.

Created by Oslo ad agency POL, the project was a collaboration between Ikea Norway and the Norwegian Red Cross and ran from October 17-31. The display was based on a real living space outside of Damascus, home to Rana and her family of nine. Information about Rana’s family was then displayed on price tags and posters in the room, alongside wider info on the conditions for those living in Syria. On all was also a call-to-action of how people can help and donate. 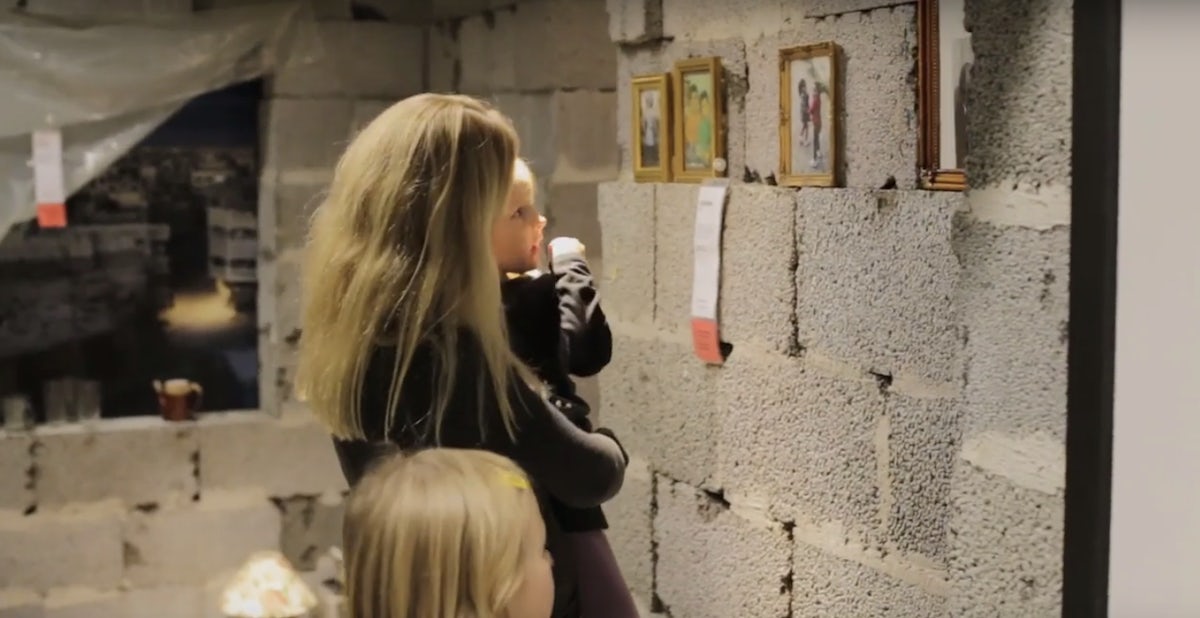 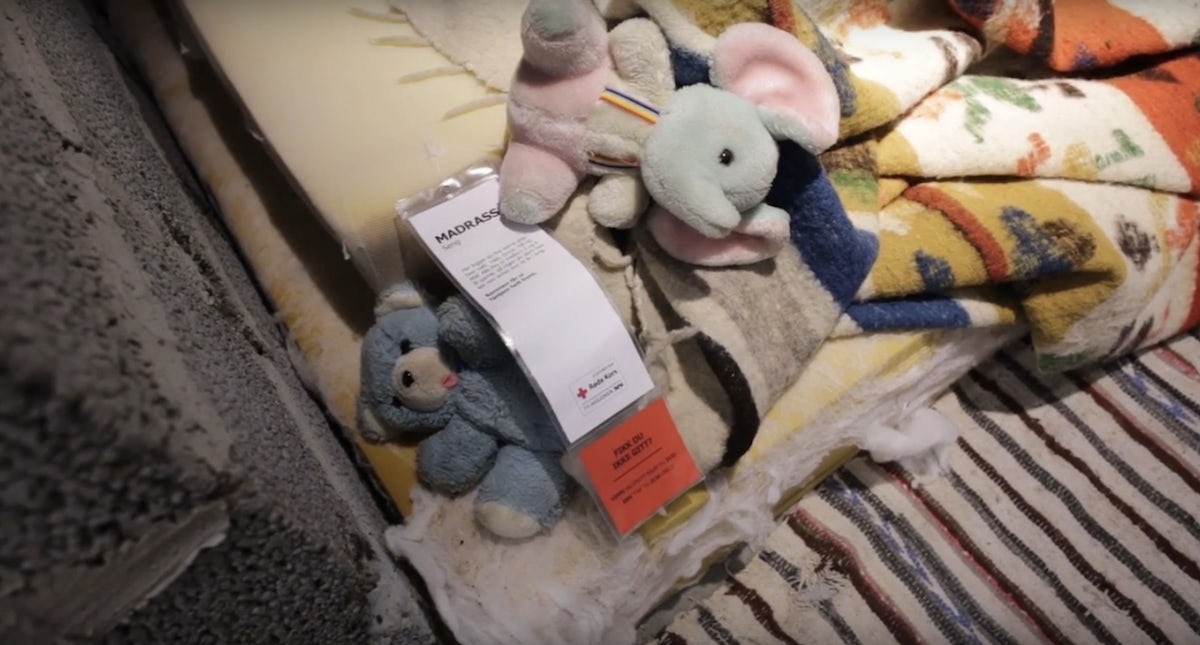 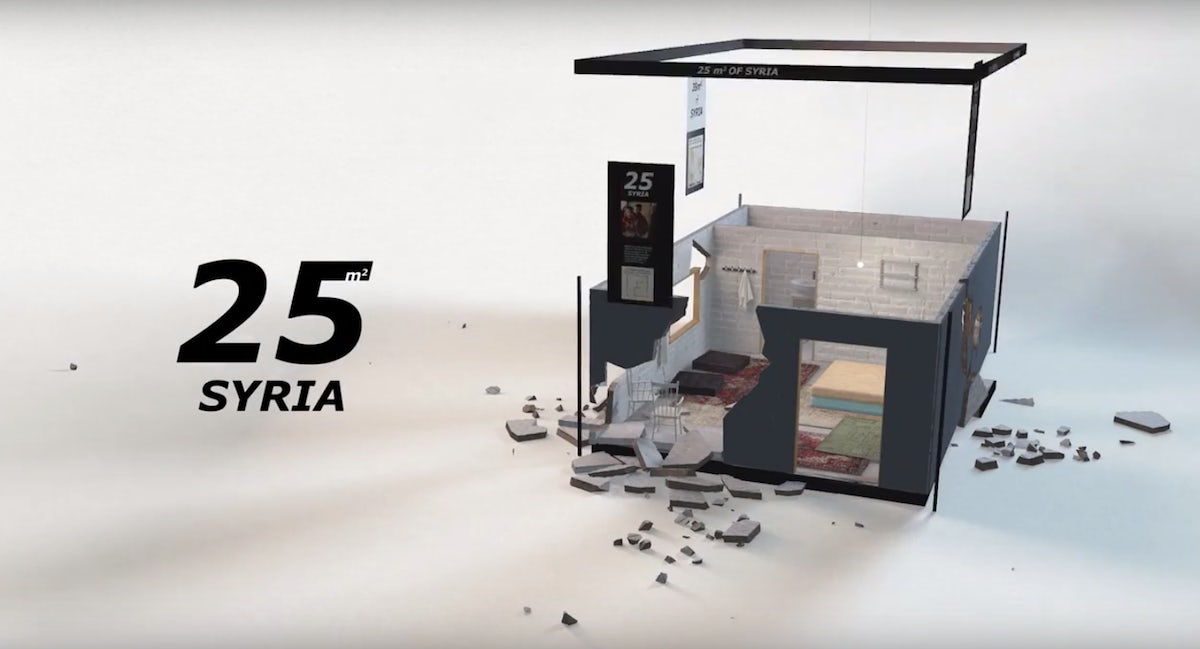 Much of the most powerful charity work for Syria has focused on raising empathy and asking audiences to imagine how it would be if the war was happening to them. Don’t Panic’s two films for Save the Children (first created in 2014 with an updated film this year), for example, both asked viewers to consider how they would cope if the Syrian crisis had played out in the UK, to powerful affect.

Similarly this work, which will now no doubt also reach a wider audience online, brings home in a simple yet visceral way the circumstances of life in Syria and why help is still urgently needed.