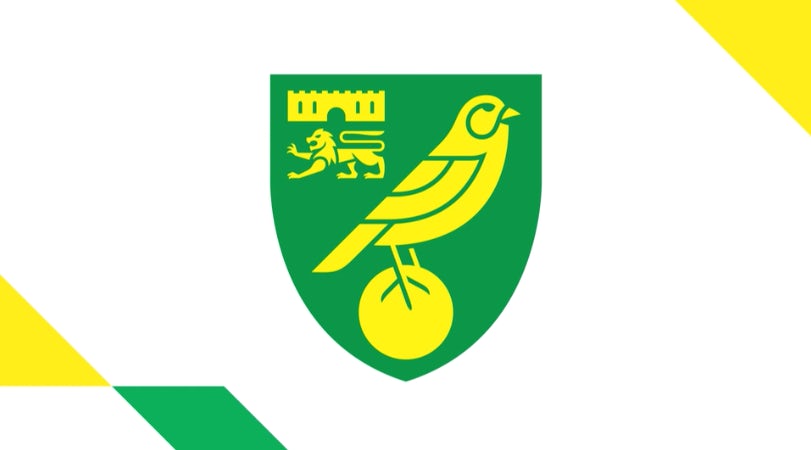 Norwich City FC has unveiled an updated crest created by SomeOne to coincide with the 50th anniversary of the previous design, which was originally hand drawn by architect Andrew Anderson after winning a competition.

Interestingly, the nuts and bolts of the crest – a lion, castle and canary perched on top of a ball – remain part of the new design. Rather than completely reinvent the wheel, the branding agency instead opted for finetuning the elements.

The lion has notably been revised, with a more traditional emblem taking the place of the unusual lion design that came before, which SomeOne ECD Rich Rhodes says was “questionable” in terms of what the character was meant to be. The ball has now been placed in the centre of the badge, while the black outlines have been removed, which it transpired were unevenly drawn, tying into a wider issue of inconsistency across the club’s design system. “They tweaked [the crest] slightly about five years ago, but there were just lots of inconsistencies, not only within that crest but there were multiple crests around the ground, so I think it was pretty clear that that was the foundation we needed to develop,” he says.

“Being creatives, I think we naturally did want to explore how far we could push it, but I think having gone through this rigorous process of engagement with all the different aspects of the club, I think it was pretty clear that we just needed to take the best elements of what was already there and improve them.”

Rhodes cites Leeds United FC’s widely criticised redesign several years ago as the kind of approach – and backlash – they were all keen to avoid. They surveyed “quite a large fan base” and conducted interviews with people at various levels of the club, from the owner to ground staff and of course players on the first team, youth team and women’s team, plus select fan groups. “The whole project was overseen by a steering committee of individuals from inside and outside the club, so [it was] a very rigorous process to ensure what we were doing was right.” 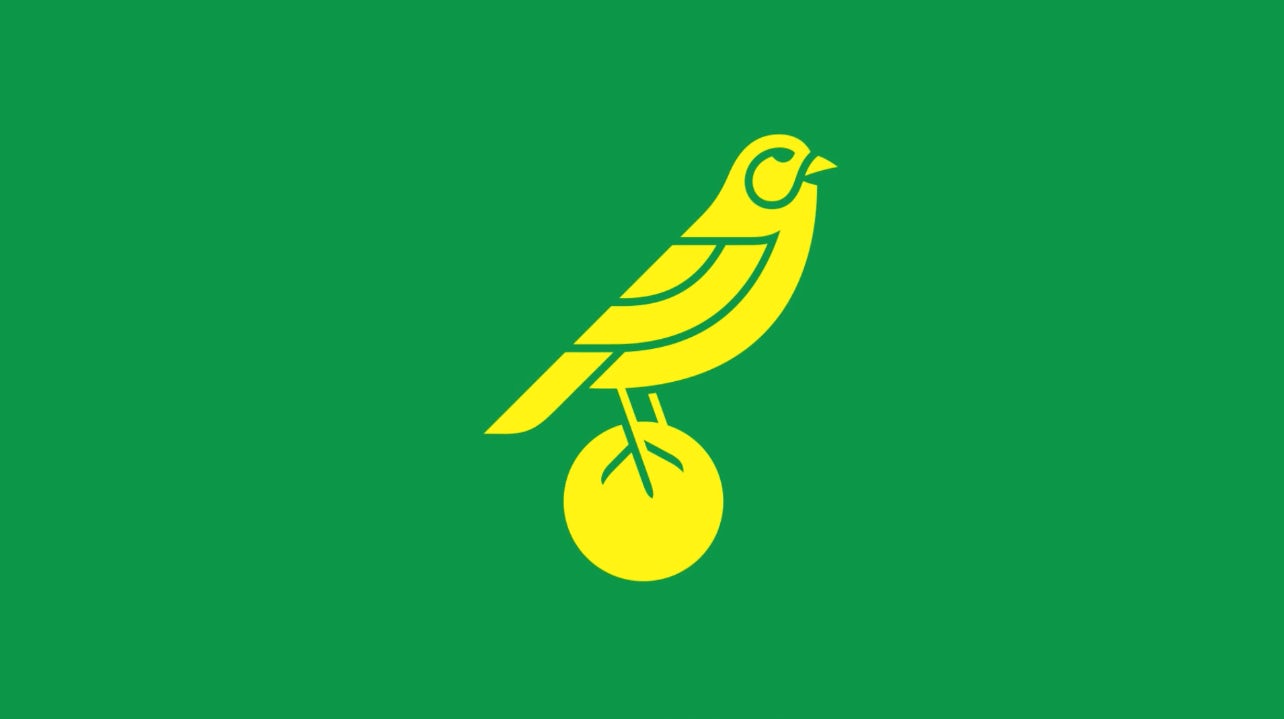 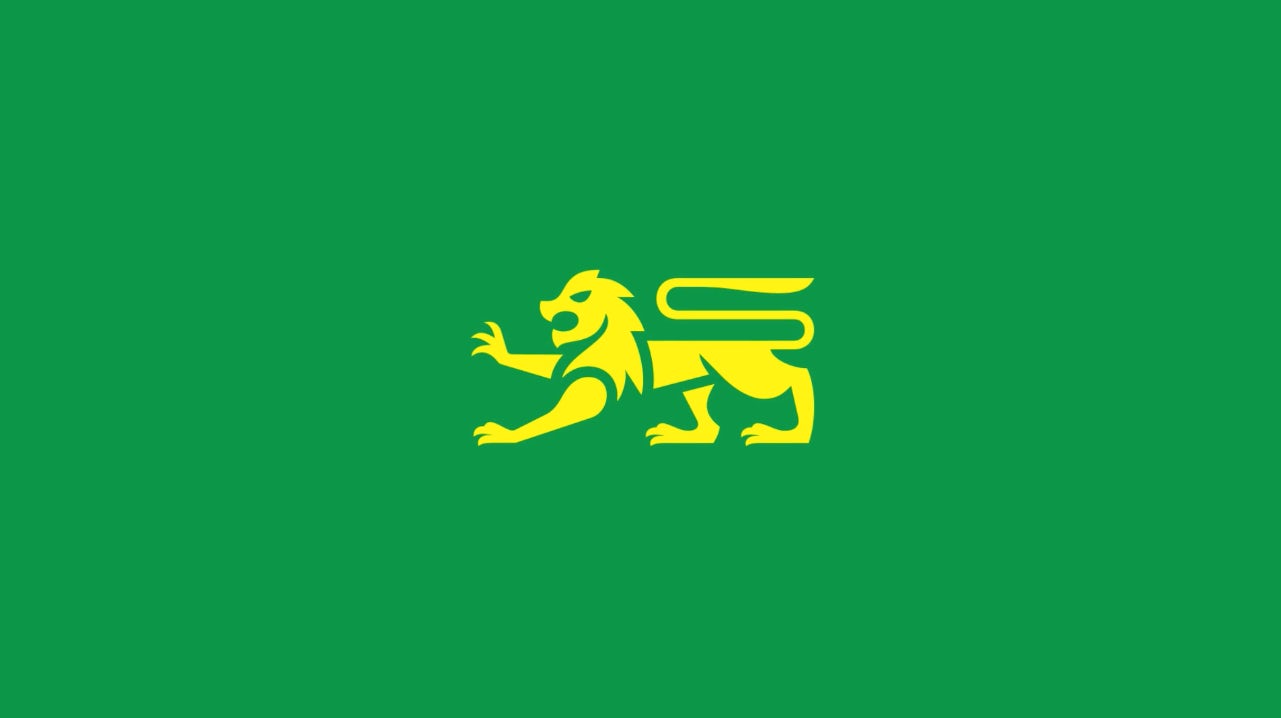 Of course, changing a club crest, even in the smallest of ways, is bound to ruffle some feathers. On social media, some people have taken issue with the Norwich design for being too heavy handed (namely waving goodbye to the unique lion) and indeed too subtle, alongside plenty of positive reactions.

Rhodes agrees football club redesigns “definitely do split the room. You’re always going to have people who are resistant to change but I think after the initial reaction I think people do like it. Because we’ve been very considerate with the work, I think it’s quite hard to argue with what we’ve done.”

The new crest will begin to roll out properly next summer, along with a wider brand world featuring updated typography and brand property.