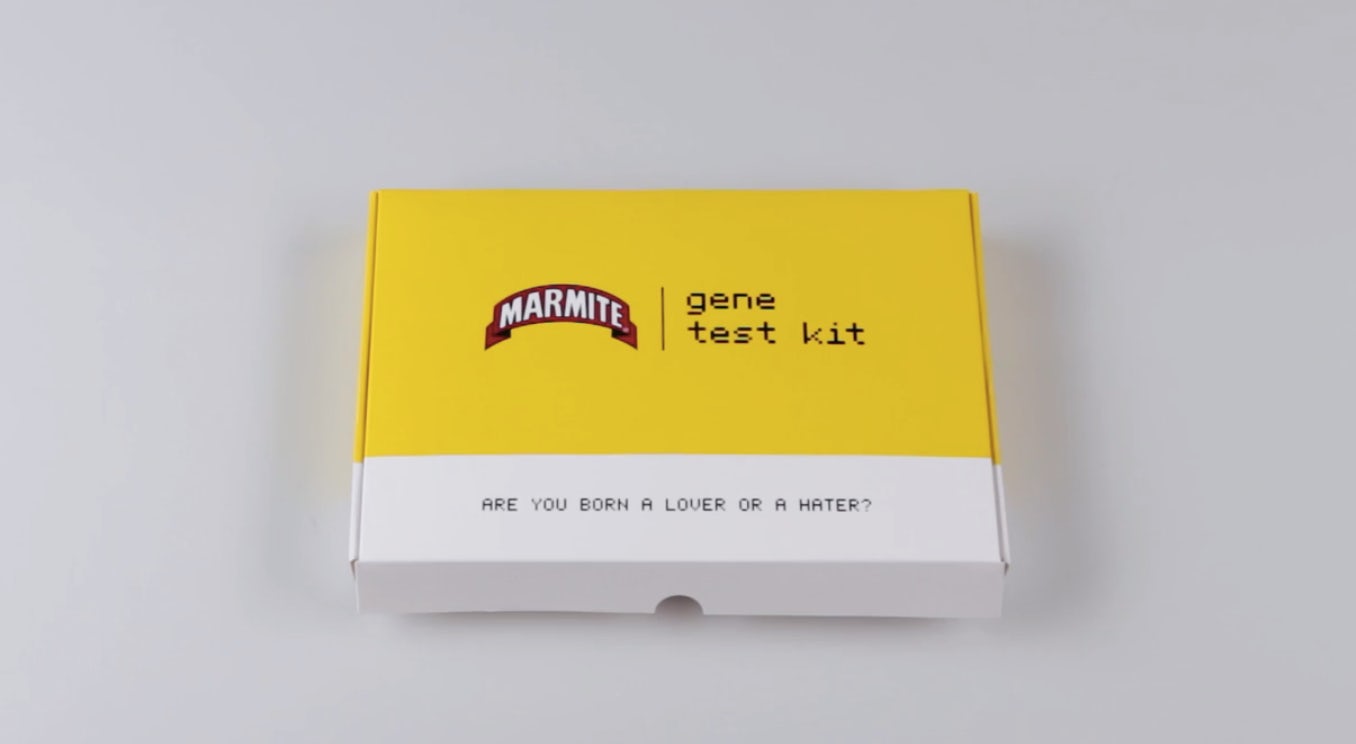 Over the last 12 months, Marmite has worked with the genetic testing centre DNAFit to drill down into exactly why some people are more drawn to Marmite, while others can’t stand it (and I thought it was just whether you’re a sweet or savoury kind of person).

Over 260 participants took part in the study, where they were first asked to taste a 2g serving of Marmite on their tongue for 10 seconds, before filling out a questionnaire to identify their assumed ‘love or hate’ Marmite taste preference and their reaction to Marmite. 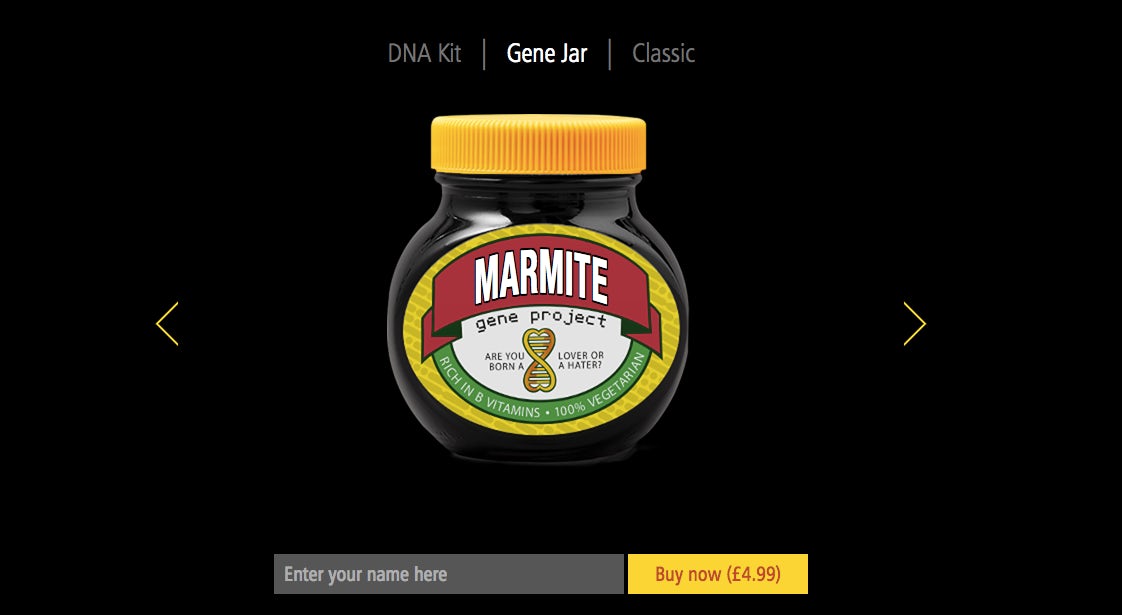 Saliva cheek swabs were then taken from each participant to obtain DNA samples that were sent for genetic analysis to identify SNPs (single-nucleotide polymorphisms) associated with Marmite taste preference. More commonly known as ‘snips’, SNPs are single DNA building blocks that have an impact on specific traits.

A whopping 8,760 hours were spent swabbing, analysing and interpreting results. The Marmite Gene Project has identified 15 genetic markers that are linked to Marmite taste preference. If you are so inclined, you can read all about it in detail in the full white paper, published today. 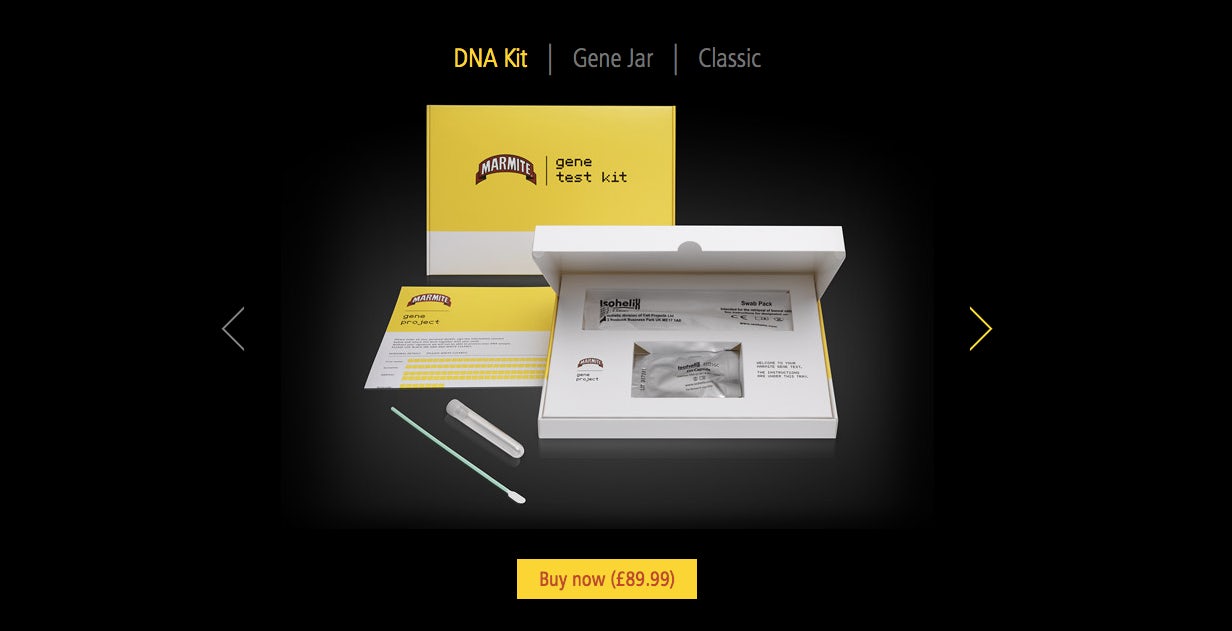 And if you’re a Marmite fanatic, you can even buy your own gene testing kit (a snip at £89.99) or, for those cheapskates amongst you, a special ‘gene project’ themed jar at just £4.99.

Why have Marmite done this, you might ask. Well, it would appear to be an advanced version of the good old-fashioned ‘taste test’ favoured by marketers, but designed here to reinforce Marmite’s ‘love it or hate it’ strapline.

What it doesn’t do though, is explain the feelings of those people who have a response to Marmite that is just ‘yeah, I think it’s alright’.