Taras Young’s new book Nuclear War In The UK revisits a decades-long initiative to prepare the UK for nuclear war, which involved government organisations producing guides and warnings for the masses.

Following on from the atomic bombs that struck Hiroshima and Nagasaki at the end of World War 2, the first British government-issued guide came in 1952, in the form of a four-page pamphlet from the Home Office. From that point onwards, there were staggered attempts to quell fears and offer guidance on how to respond in a nuclear attack throughout the second half of the 20th century.

Young indicates that much of the published material was less than satisfactory, even amateurish at times. Some of the guidance was so shambolic that it was even known to cause outcry from professionals in the earlier days, he notes. The book features plenty of examples that seem either quaint or laughable with the gift of hindsight, whether a picture of a family gleefully enjoying their spacious fallout shelter dug beneath their garden lawn, or the use of a hazmat suit on a magazine cover, which was no doubt intended to shock but loses its seriousness in a post-Breaking Bad age.

Jokes aside, much of the book is dedicated to illustrating how the nation’s understanding of the nuclear threat evolved over time, contextualised by useful historical information and detail on the bodies at the forefront of the nuclear debate, in particular civil defence organisations as well as the Home Office.

As with most historical graphic design books, Nuclear War In The UK highlights the evolving design styles used in public communications. Over the years, classic wartime imagery and Kitchener-style slogans were traded for a more stripped-back approach, with a greater focus on typography. 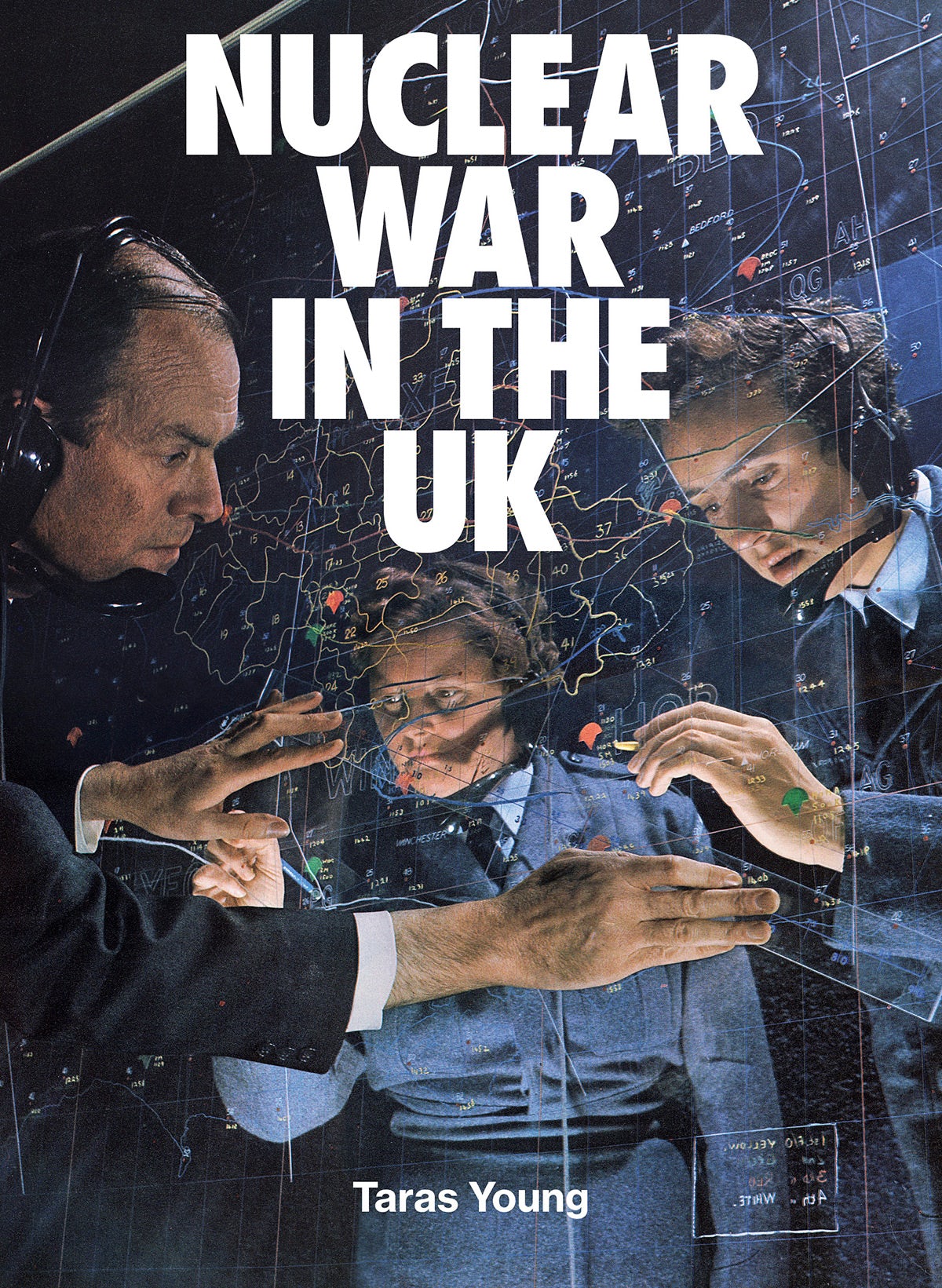 Nuclear War in the UK by Taras Young, published by Four Corners Books, is available now for £10; fourcornersbooks.co.uk