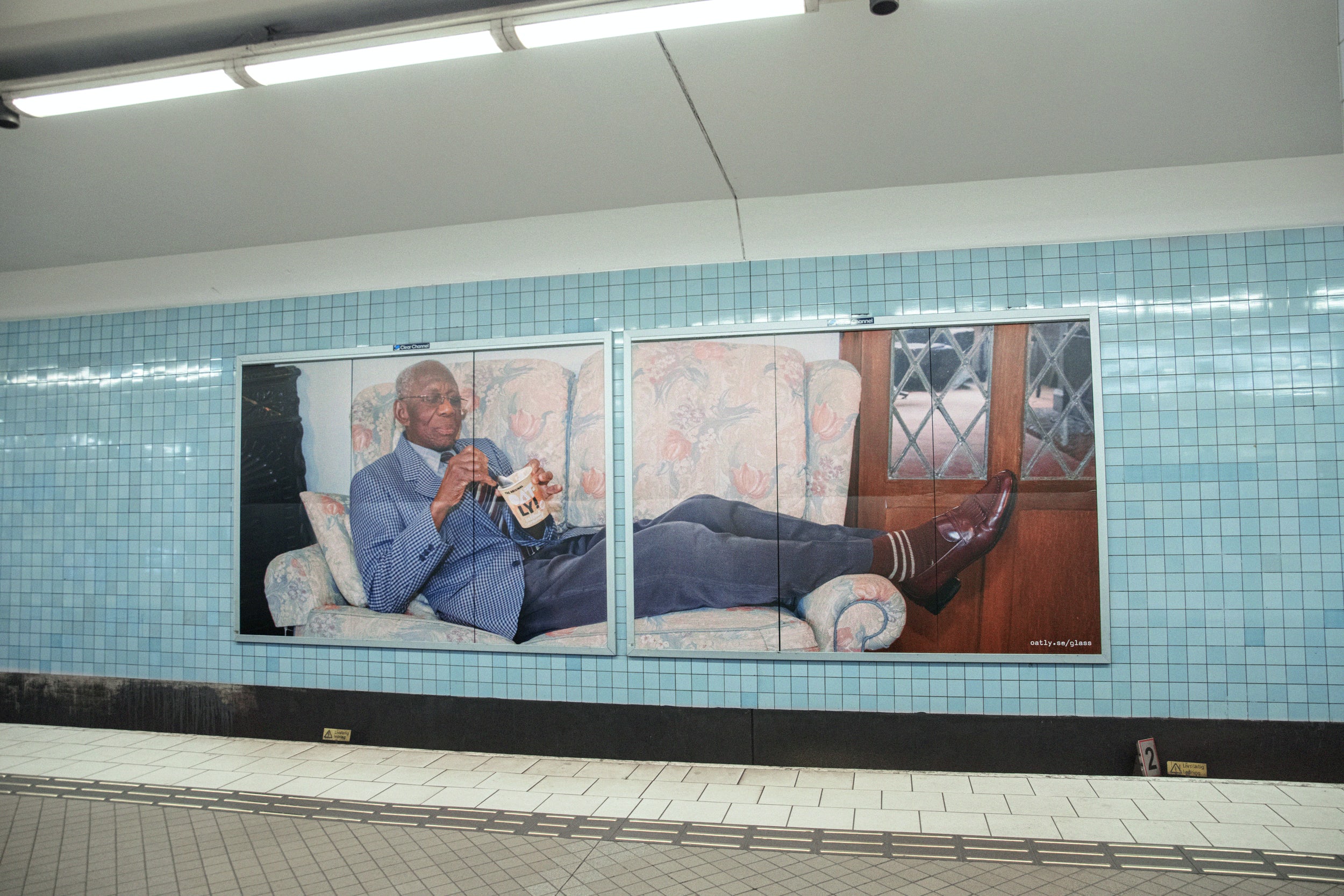 This project began as a social media campaign commissioned for Oatly’s launch of its new ice cream in the UK. “If you know anything about Oatly’s advertising and communication, it tends to be very copy-based, with a strong, rebellious and punk voice,” says photographer Alice Schoolcraft.

“Photographic executions are usually saved for social media, where, combined with copy, Oatly tells stories that tend to ramble, inspire and even irritate.

“This particular brief was wide open: make it interesting and inconsistent with what we have done in the past in a way that viewers will stop their scroll and wonder what is going on. So we shot a group of older people. We gave them vegan ice cream and then had them hang out and do what they usually do, like lawn bowl or kick back on the sofa.”

The resulting images appeared as cover wraps for the Guardian Weekend Magazine and for Time Out, as well as on print ads and eventually giant billboards throughout the Stockholm Metro stations. 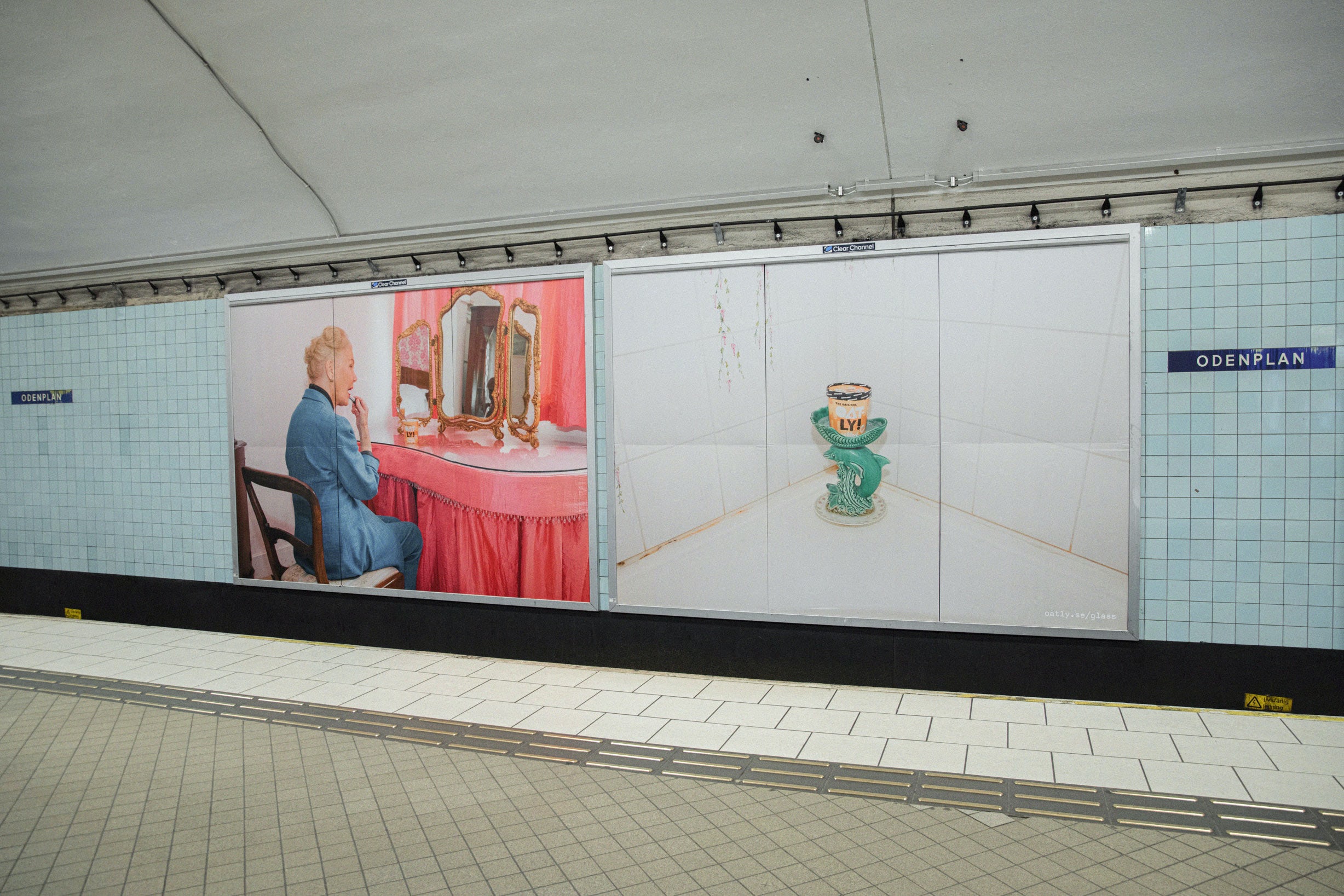 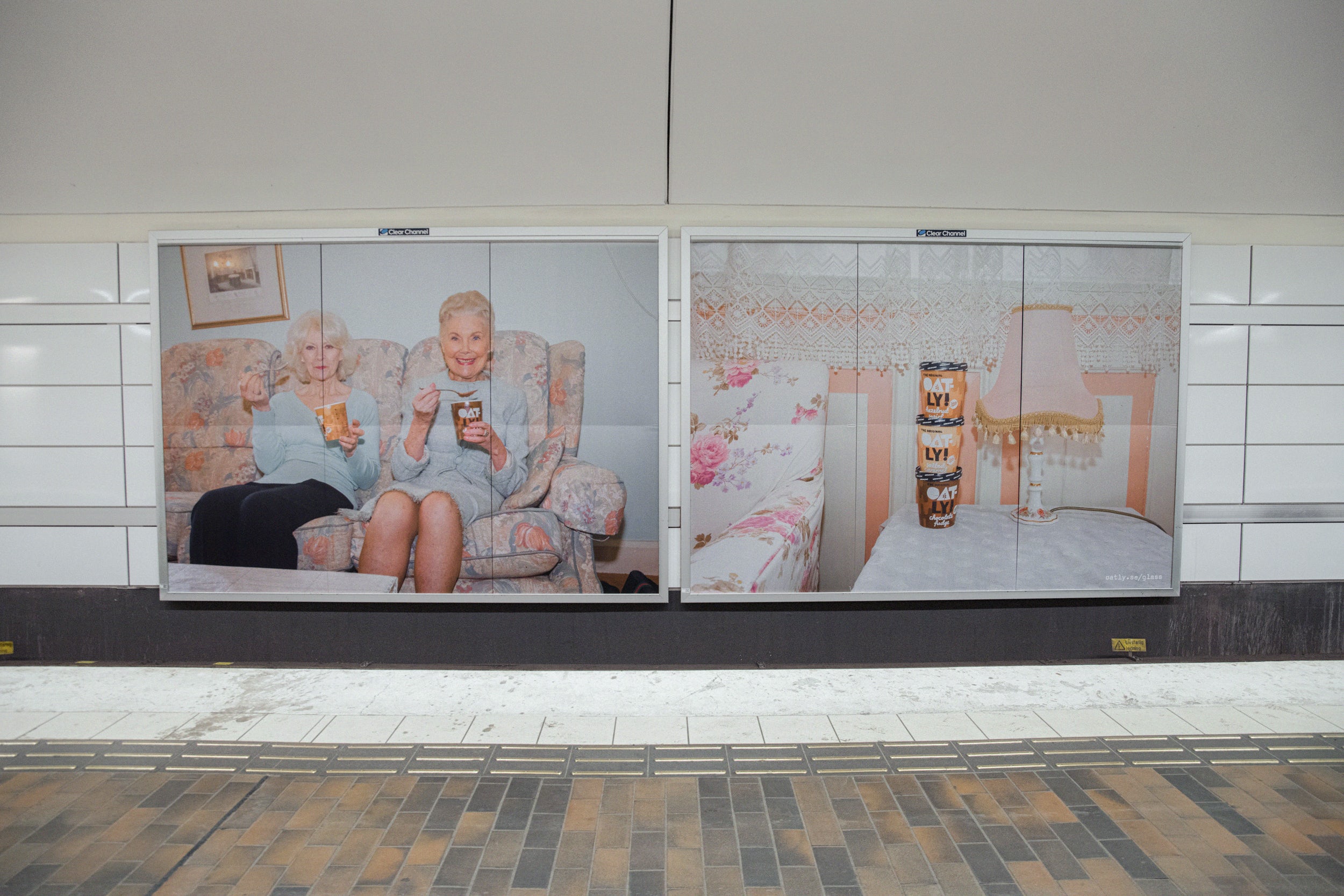 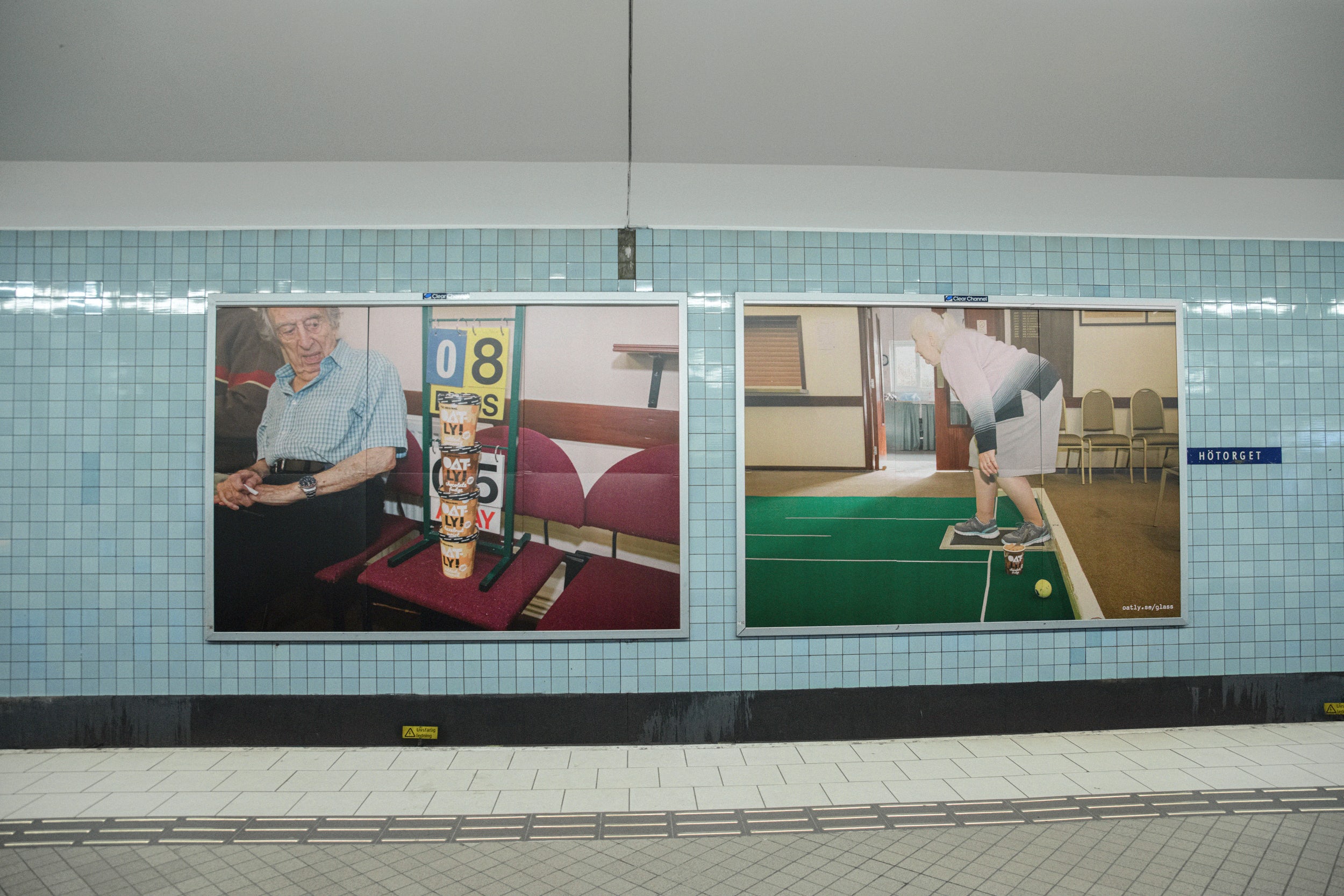