London-based illustrator Olivia Twist had an early introduction to the world of visual creativity. Her grandad showed her how to draw when she was four or five years old, and more importantly how the practice can be used as a tool for self-expression. By the time she started school, her penchant for drawing was already being recognised. “I was that student who got to work on A3 paper when others were given A4 sheets,” she recalls.

She opted to study arts courses at each level of her education, but it wasn’t until her A-level years, when her teacher opened her eyes to the “possibilities of illustration”, that she knew it was the path she wanted to take as a career. In the middle of her BA at the London College of Communication, she began to flesh out her style: “Before that I was a bit of a visual chameleon,” she says. “I guess I was finding my visual language, testing bits and seeing what feels right.” 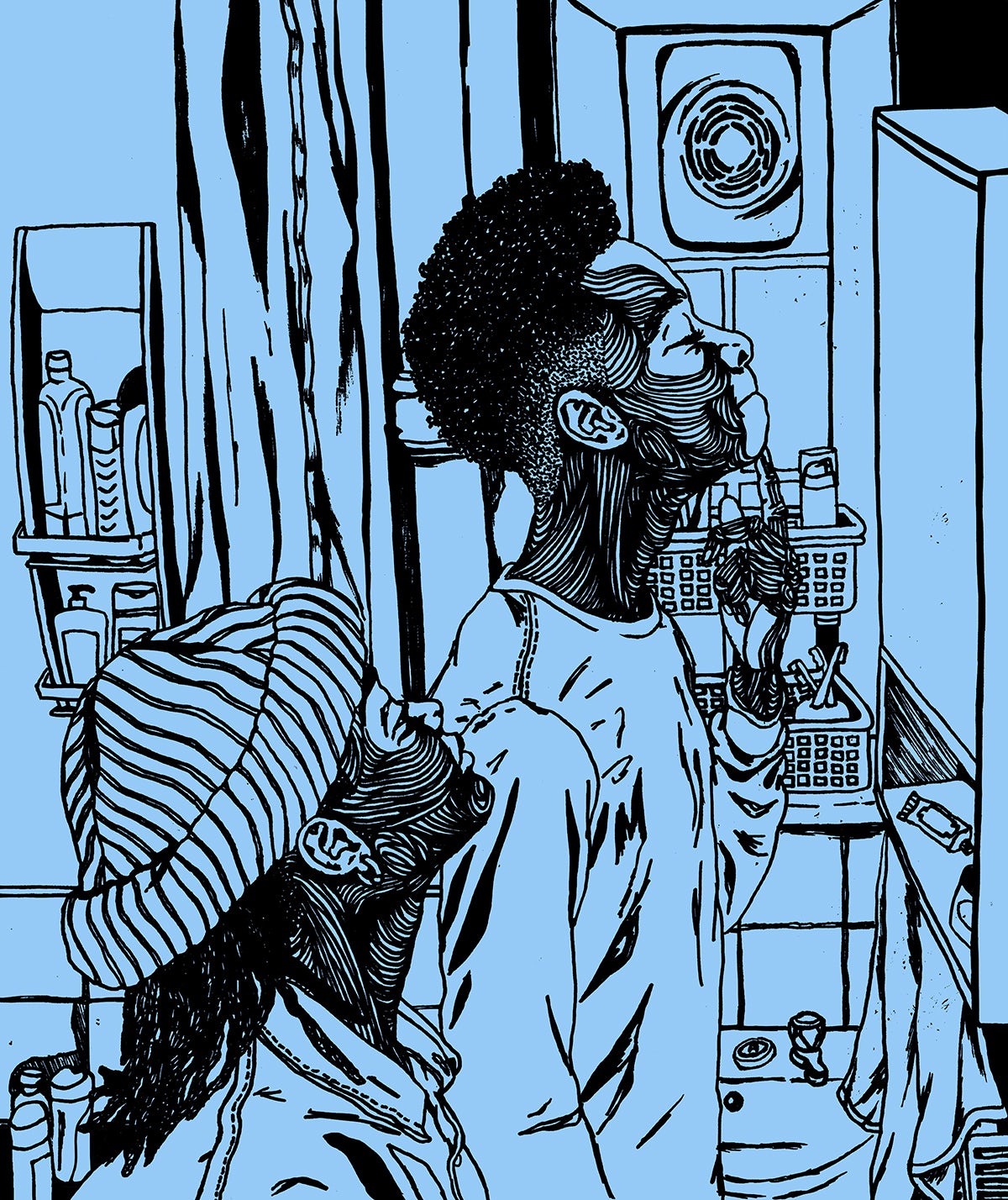 Today, that style often leans on the interplay between a singular vibrant tone and thick black markings, which add detail and texture to her illustrations as though etched in wood or lino. “I have always been into woodcut prints, felt tip bleed and muscle fibre – so my style is a bit of a mishmash of all of that,” says Twist, whose striking work has seen her attract commissions from the likes of ASOS and WePresent.

This aesthetic is applied to the everyday, familiar scenes that take precedent throughout her work, a reflection of Twist’s inclination to constantly watch and digest what’s going on in the world around her. Her natural curiosity led her to the realisation that “everyone has their own story which is rich and intricate,” which she represents in snapshots of people’s daily rituals where busses and takeaway menus provide the backdrop. 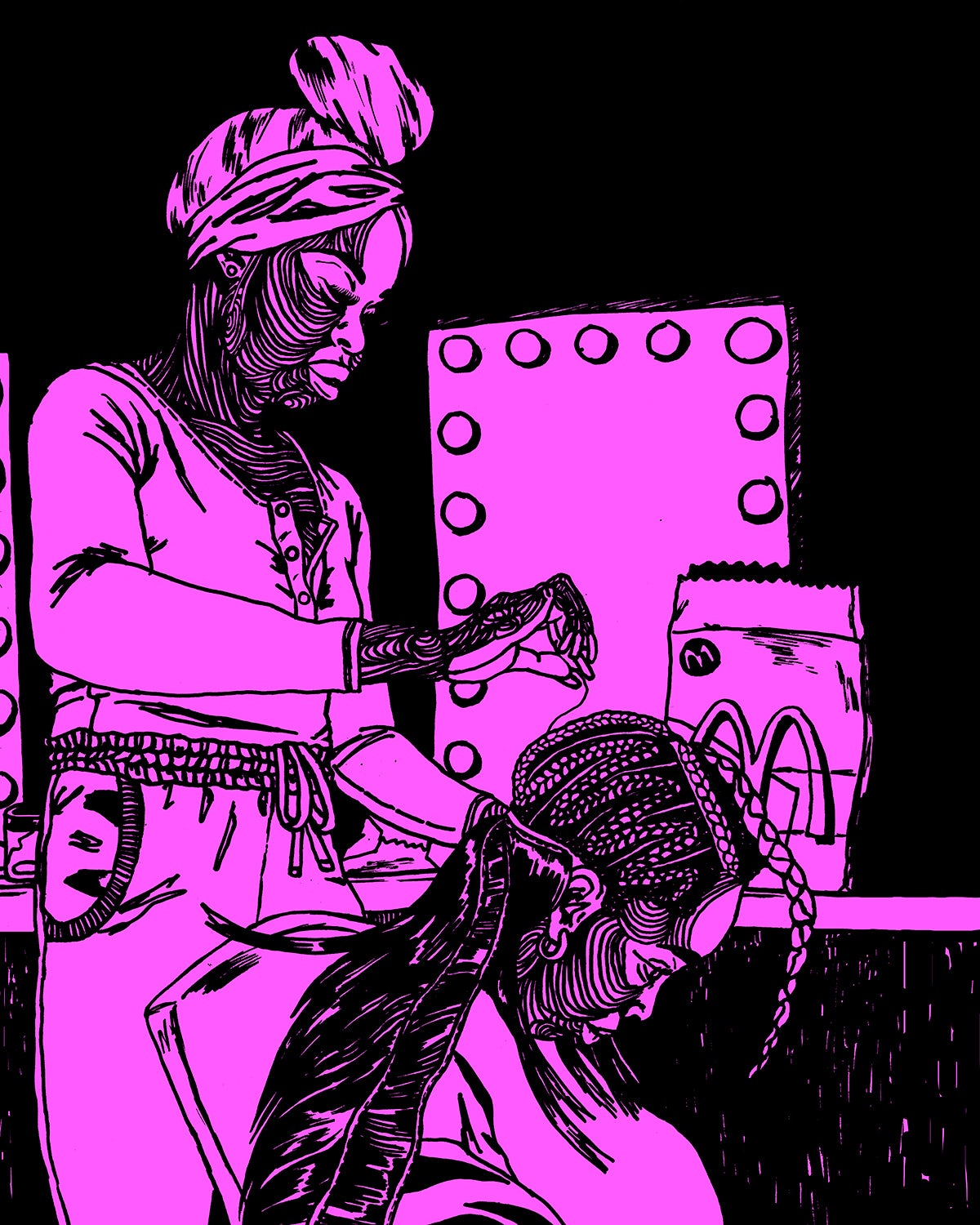 “The everyday features heavily in my work because I am truly in love with the mundane,” she explains. “I think small stories still deserve to be documented and celebrated. I love to see uncles at the internet cafe, grandparents at the market, the youth at the bus stop and things like that.”

Her interest in people of all ages is mirrored in how she hopes her work will bring her audiences together. “I aim to provoke intergenerational discussion through the exploration of esoteric topics, the things that we all experience but don’t necessarily talk about. Sometimes my work serves as a conversation tool,” she says. “I also think it’s about where you place your work. For me it has to be on the streets or in the places the people who have inspired me frequent. From my experience private views aren’t really an intergenerational space.”

Twist’s work appeared across London in a billboard campaign last year, and in murals splashed around Battersea youth club Carneys Community as part of a residency and workshop series with young people. 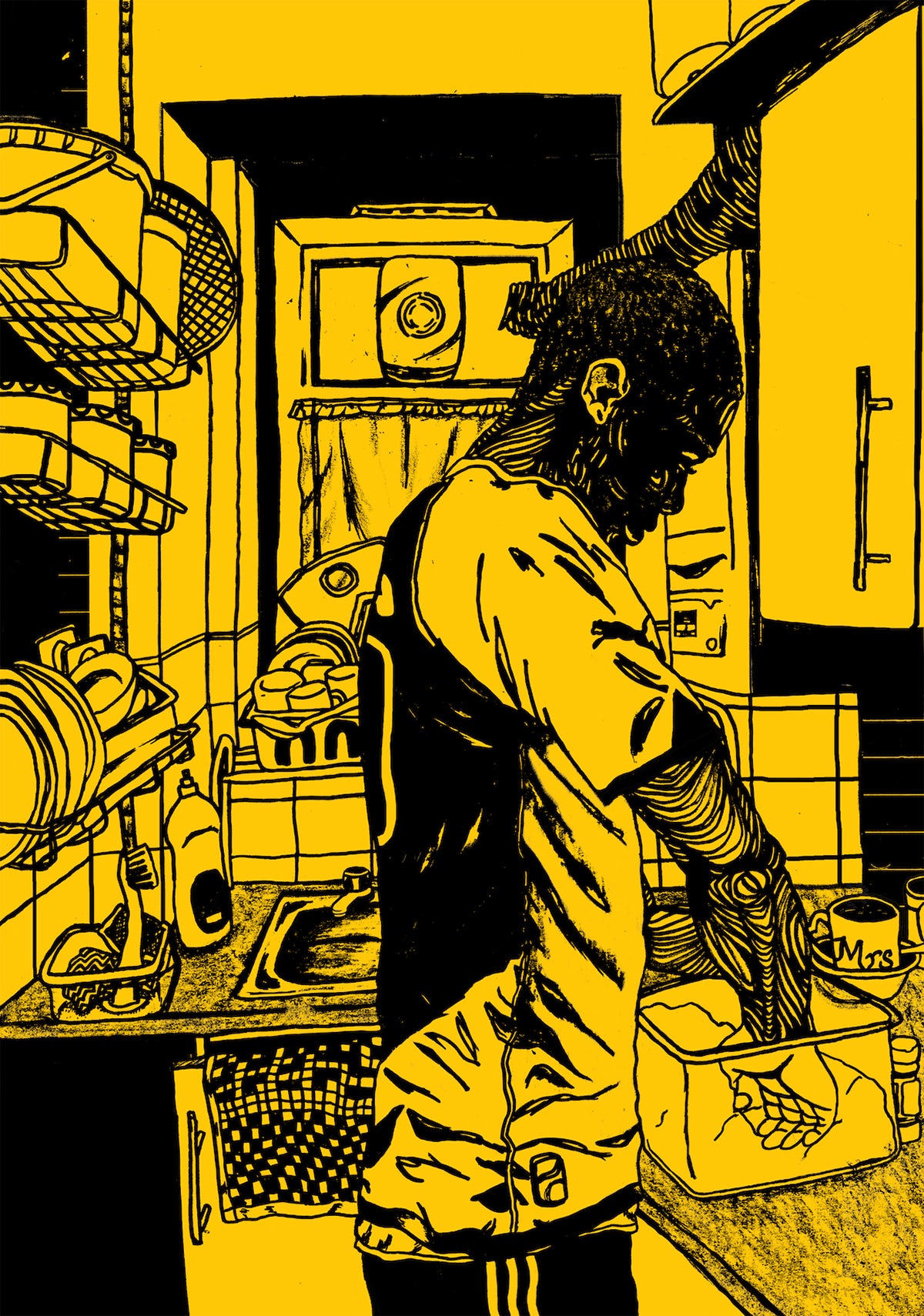 Her colour palettes are often restrained and are usually decided towards the end of each drawing – though are carefully considered nonetheless. “Colour is really important to me. It reinforces the mood in my work or makes the image come off the page. I want the focus to be on the line work so I use colour in a simple fashion,” she says.

There is a specificity and significance behind each of her colour choices: “I pick colours that remind me of things like the flooring in the lift in my family’s block or the colour of a rice dish my Dad makes, it’s a certain shade of red and getting it right is important. It enables your work to communicate with audiences that are all too often overlooked by large arts institutions.” 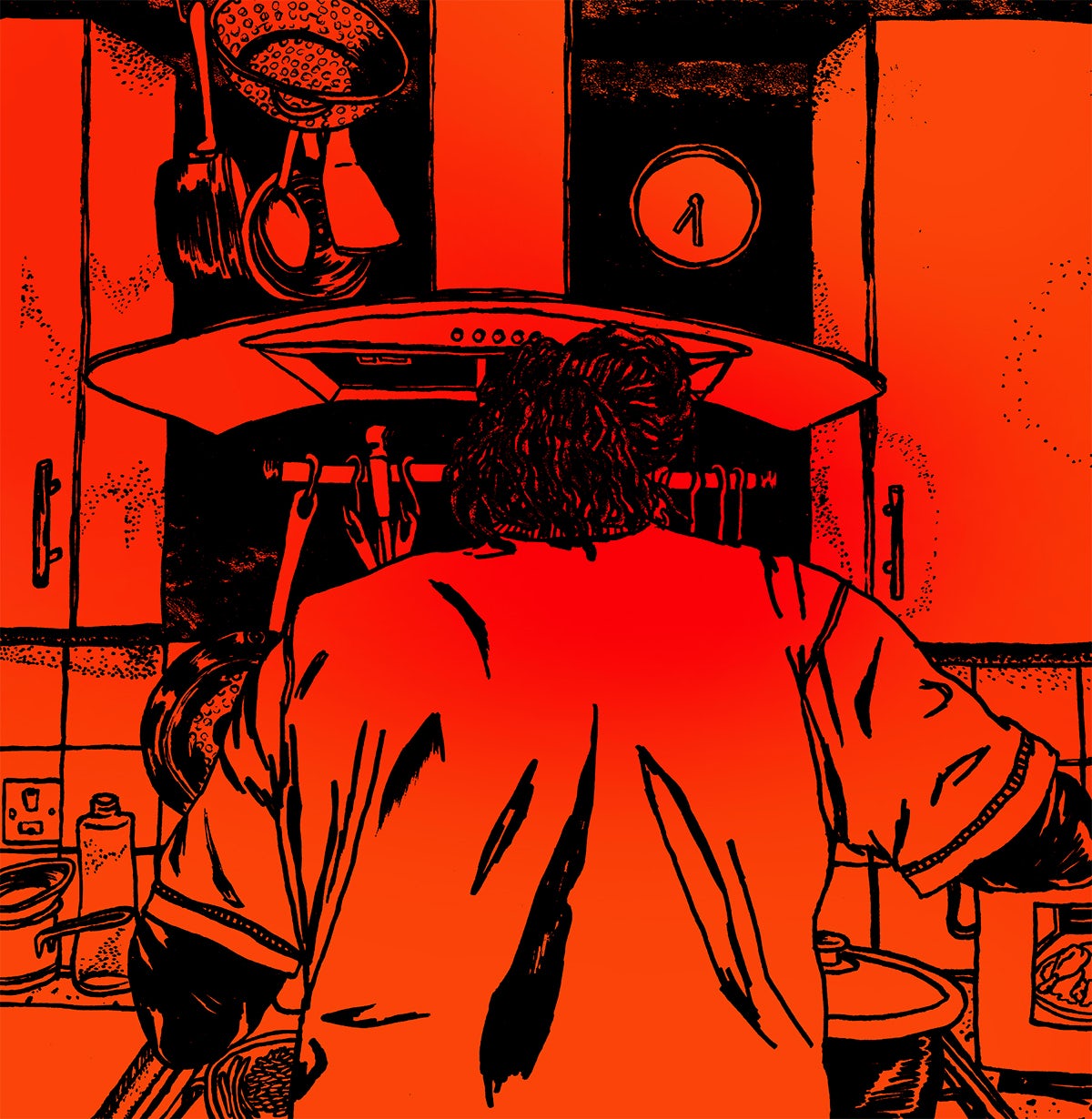 For Twist, who is also a lecturer at UCA Epsom on the BA Graphic Design course, arts and educational institutions need to do more to be representative of, and engaged with, local communities and take a more inclusive approach to the arts – from mentoring and building relationships with local youth groups to revitalised reading lists.

“I want to see more diversity in teaching staff at universities, visiting practitioners who are from non-traditional backgrounds; not necessarily having an MA or even a BA but just making moves,” she says. It is also important for creatives to create longevity with “live projects that build up relationships with local community groups, which are sustained – not just for six weeks.” 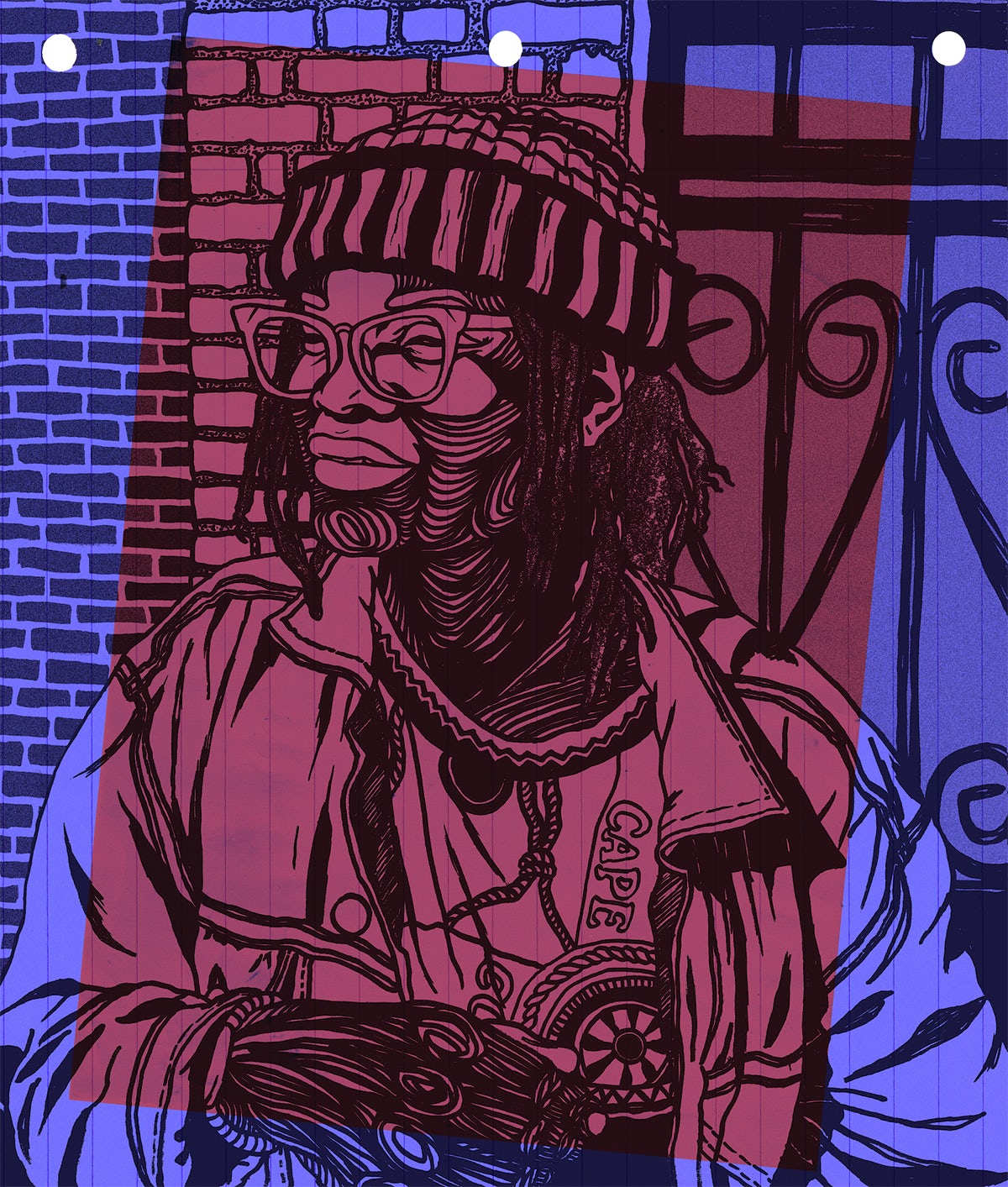