Originally opened in 1886, Olympia London is undergoing a major redevelopment designed by Heatherwick Studio and SPPARC Architects, which aims to position the new area (known simply as Olympia) as a hub for creative arts in west London.

On top of the existing Olympia London events and exhibition spaces, there will be seven new buildings, including a new theatre, a live music arena, office and studio spaces, eateries and two hotels. The development is due to open to the public in 2024. 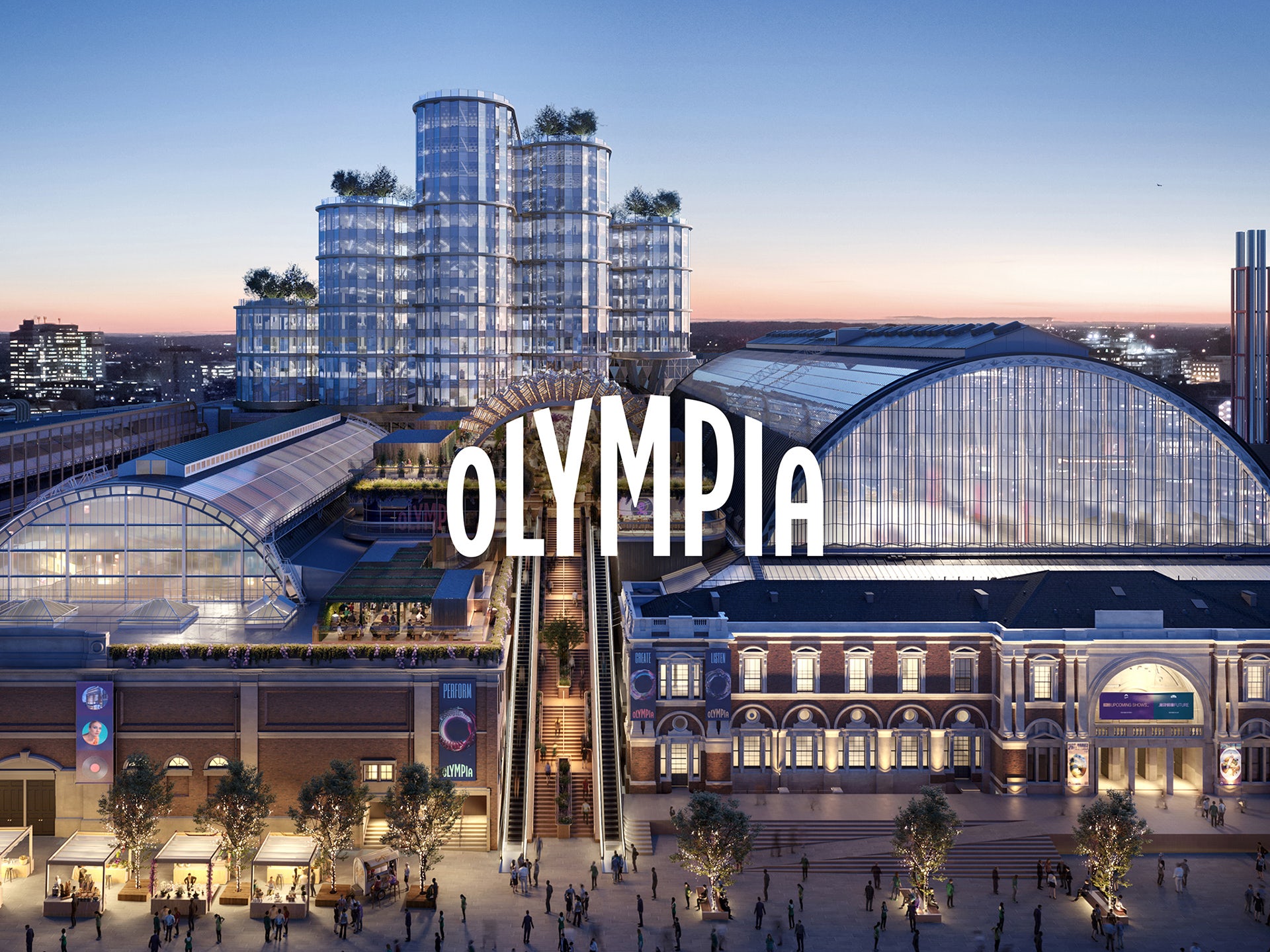 The branding for the area has been led by the London arm of SomeOne, with a brand strategy built around the idea that “it’s showtime”.

The Olympia wordmark, developed in collaboration with Miles Newlyn, follows a curve that draws on the arches of the historic Olympia Exhibition Halls. The primary typeface is Right Grotesk by Montreal-based foundry Pangram Pangram, and appears in various styles and weights as a nod to the venue’s vintage exhibition posters. 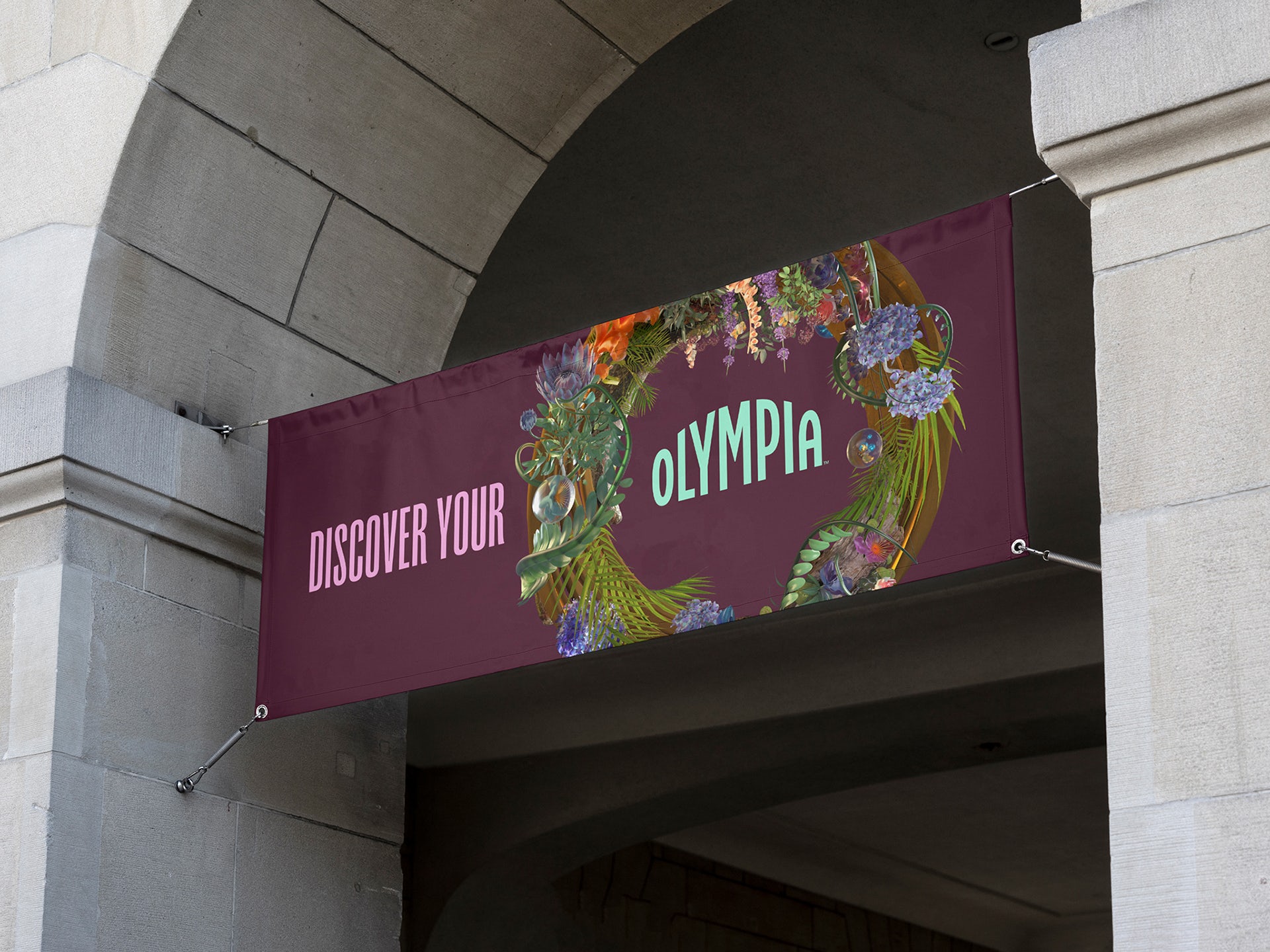 Meanwhile the letter ‘O’ has inspired a ring-shaped motif that appears across accompanying visuals. The circular band is made up of elements alluding to the area’s future attractions – musical instruments, office tables, food and drink – rendered in CG with the help of weareseventeen and 3D artist Ingrid Tsy. While reminiscent of the BBC One circle idents, the circle works nicely as a framing device, particularly when animated.

Olympia has no small task on its hands to attract audiences, with well-established cultural hubs not too far away – whether theatreland stretching from the West End of the city or the cluster of world-famous institutions a stone’s throw away along Exhibition Road in South Kensington.

Yet SomeOne founder David Law has hopes that it will rival the more recently regenerated area of King’s Cross “in terms of its impact on London’s future”. King’s Cross is home to Coal Drops Yard, which was also designed by Thomas Heatherwick. 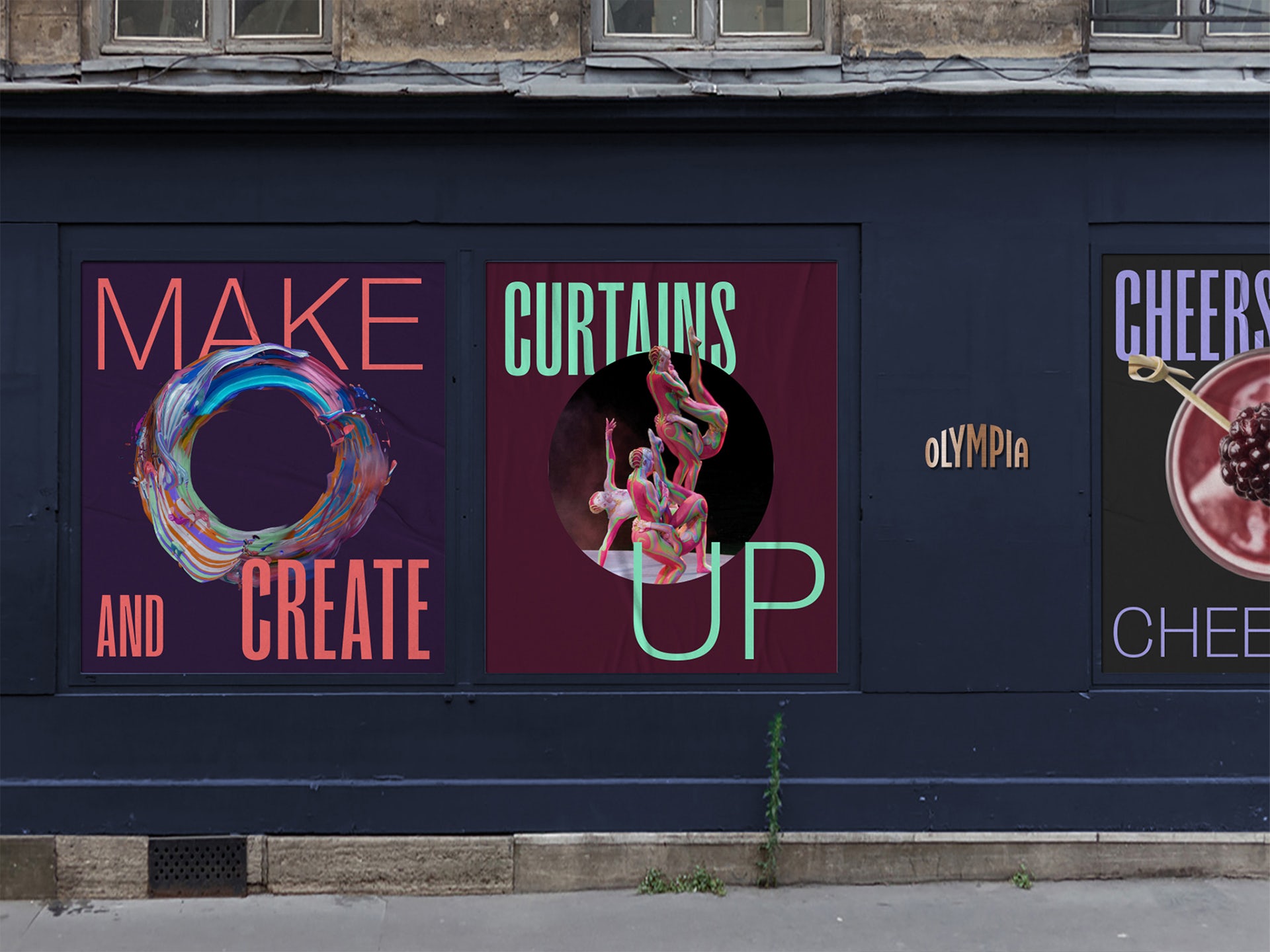 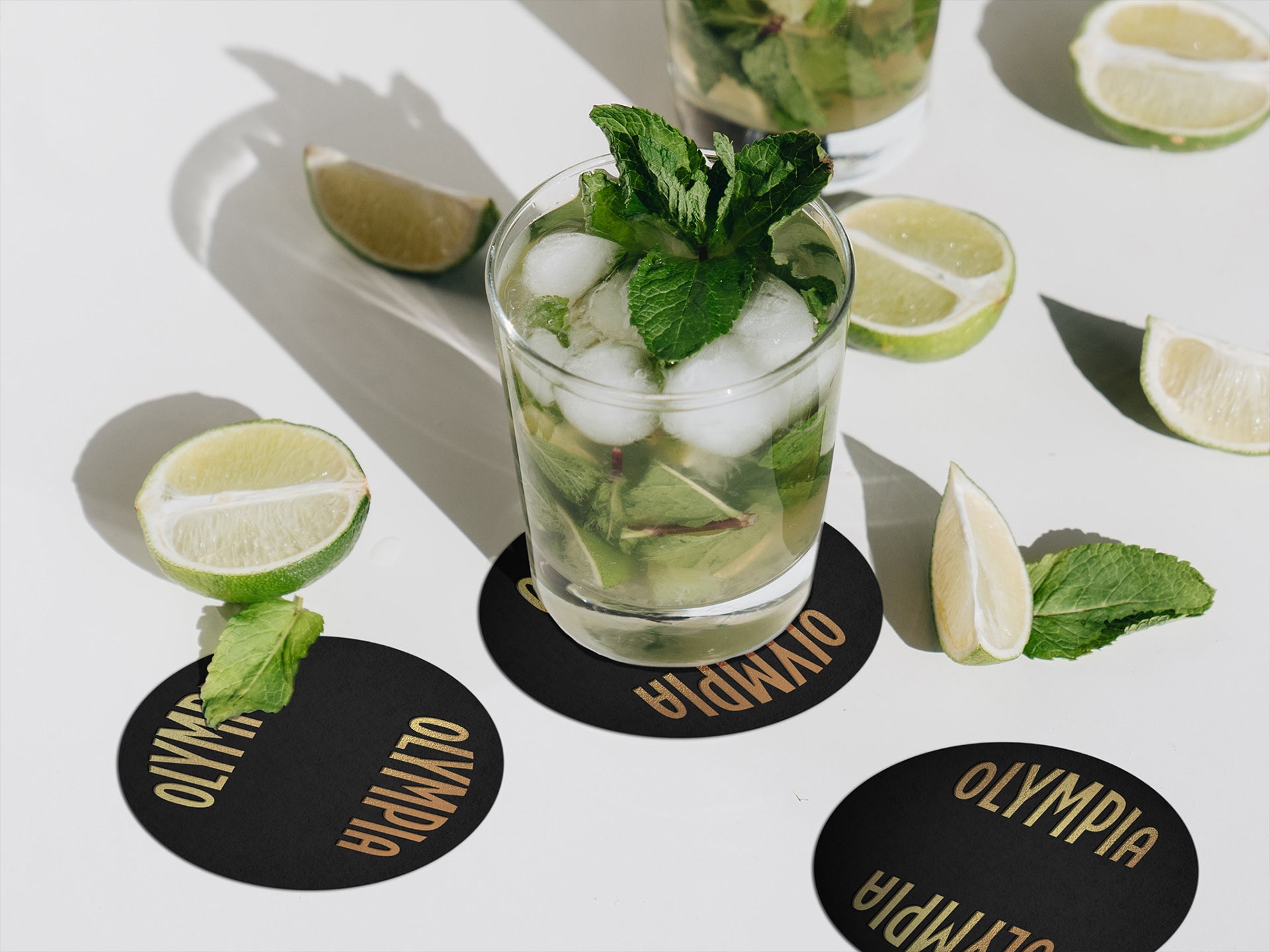 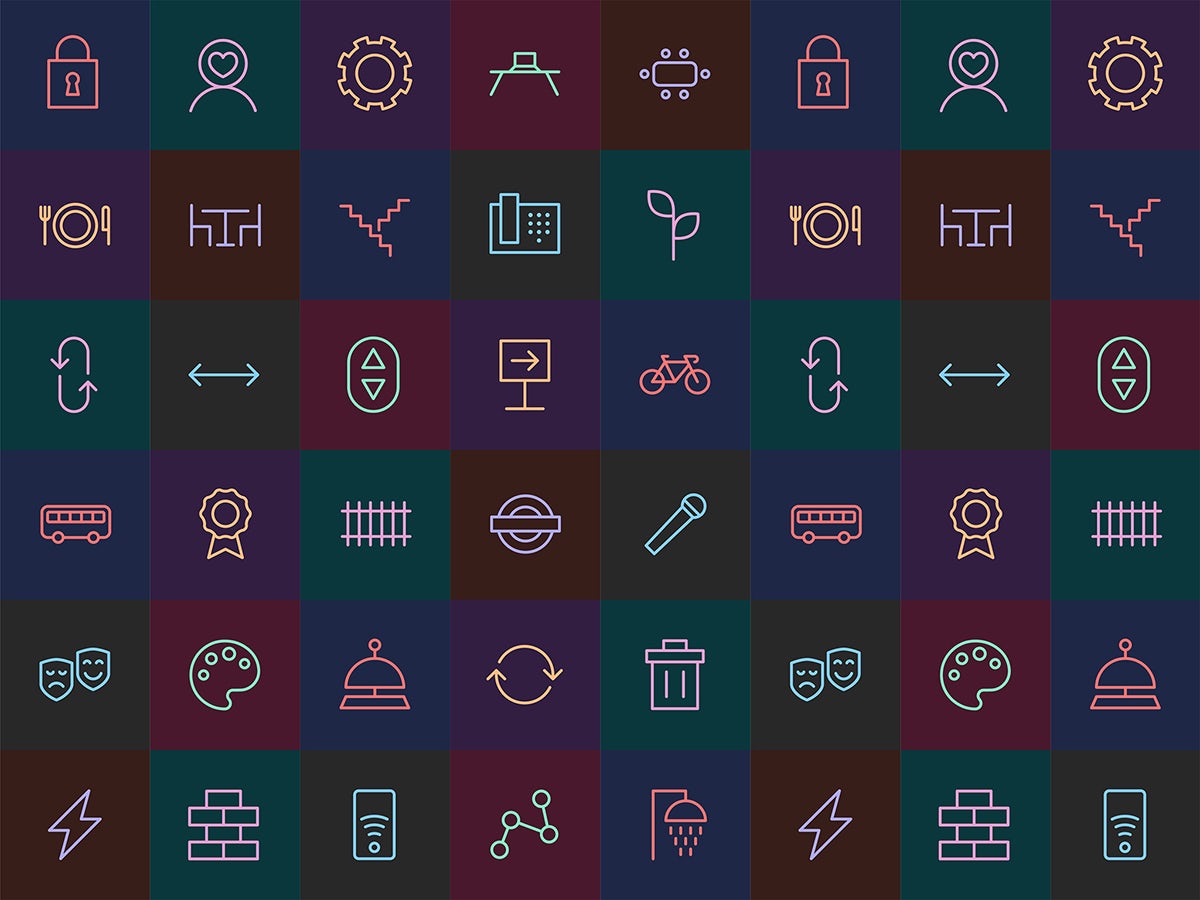 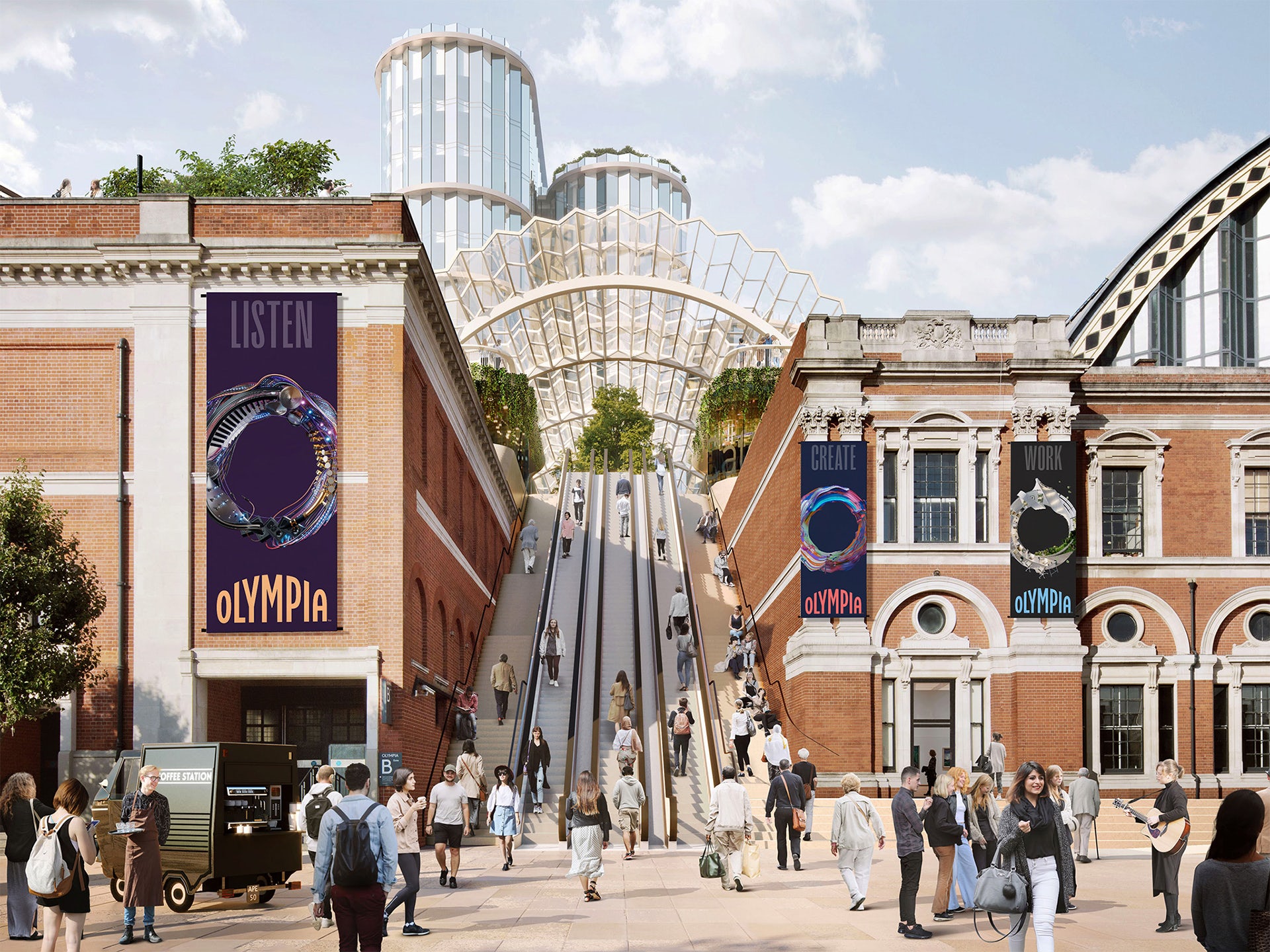 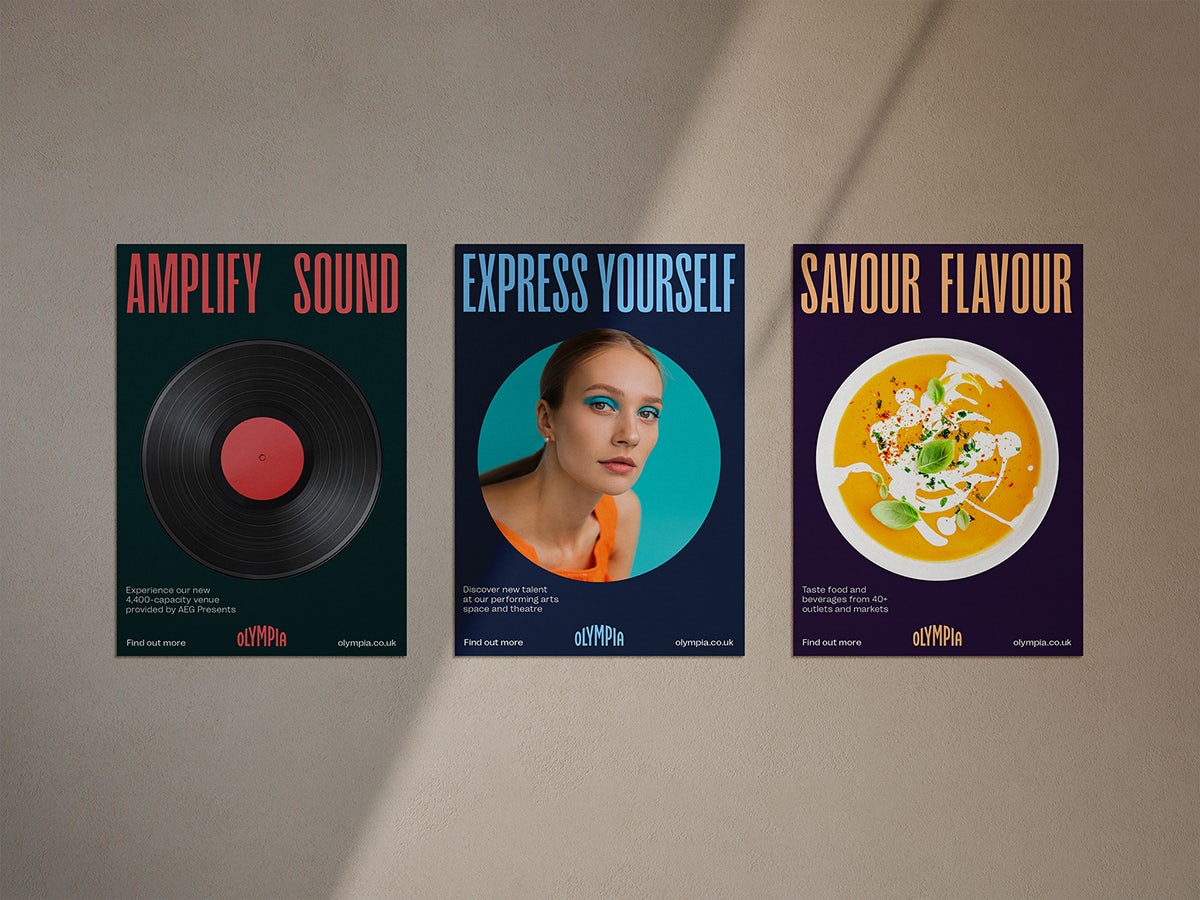