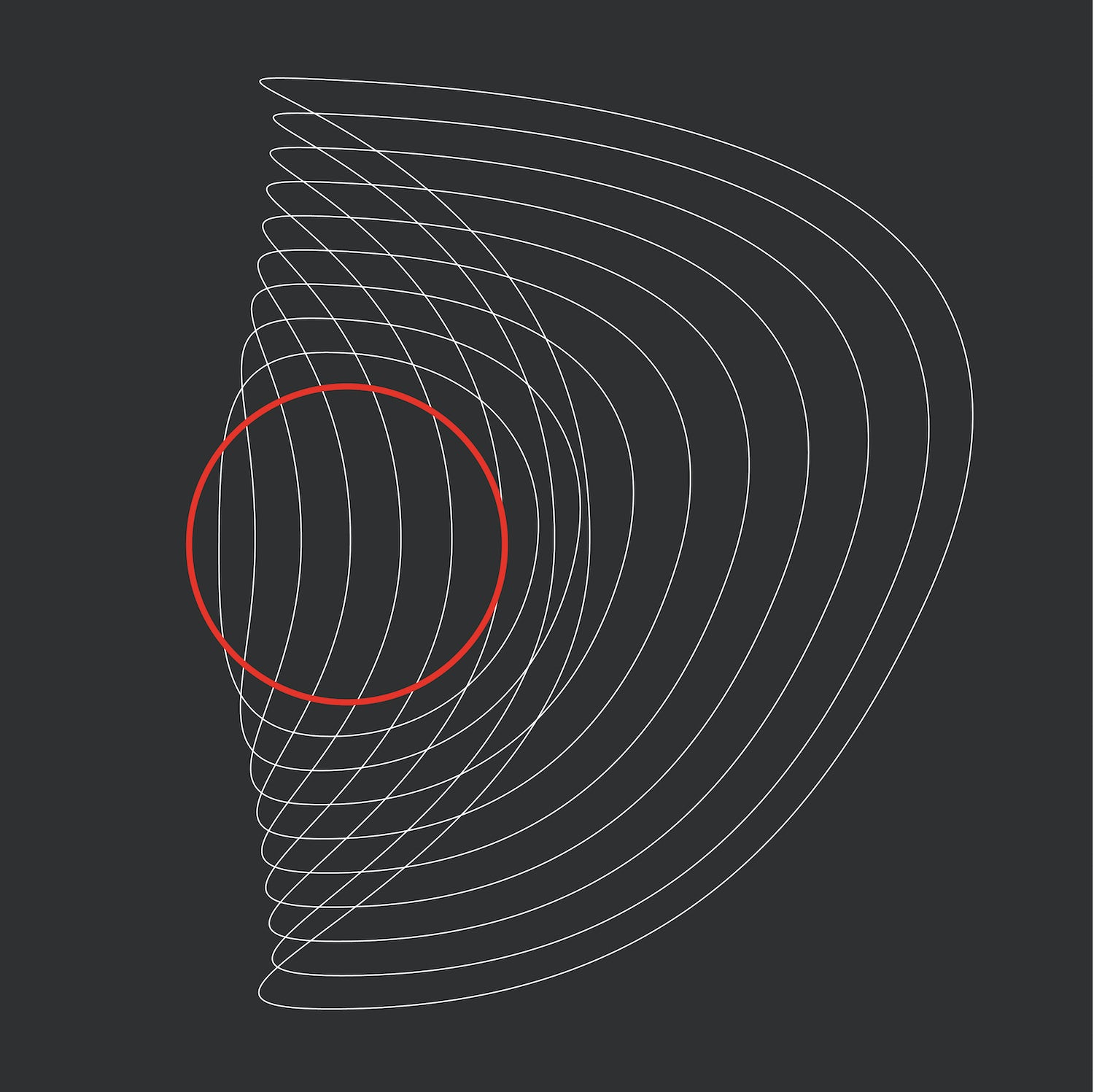 A few years ago I had the pleasure of attending a talk by the musical robot maker, and MIT Media Lab alum, Andy Cavatorta. Amongst his work are some amazing machine instruments, exhibited in MoMA, that were used in Björk’s concerts. His whole talk was interesting but there was one thing he shared that’s always stayed with me. It was the story of a long forgotten invention that he was trying to keep alive.

Thaddeus Cahill was an American inventor in the late 1800s. He spent most of his adult life trying to build better typewriters, but at some point he started to become interested in making music with electricity, a relatively recent invention in his lifetime. With amazing vision he then began to wonder if the music he made with electricity might somehow be carried along another brand new invention of the day, the telephone wire. Could he make music in one place and send it, as energy somehow, down the telephone wire and into people’s homes?

Why not just get everyone to call a musician? At the time calls were one-to-one, like two plastic cups at either end of a piece of string, it simply wasn’t possible to play music loud enough into one microphone for lots of people at once. The answer, realised Cahill, was to make it out of electricity.

His solution was a huge musical machine called the Telharmonium. One of the first electronic instruments in history, it was capable of a signal so strong that thousands of people could hear it down their lines at once. A $5 million, 60ft, 200 tonne contraption, filled with switches, dynamos and transformers that would eventually sit in a building on Broadway. At the close of the 19th century, with cowboys still riding round the Wild West, it sent music down the telephone lines to thousands of New Yorkers. It was a real-life steampunk version of Spotify.