The promo opens ordinarily enough, with Loyle Carner shown falling asleep on a train, while commuters (and cute doggies) bustle around him. The only distinctive element at this point is the lo-fi nature of the footage, which appears to be shot on an old school video camera.

But it would be uncharacteristic of director Oscar Hudson – who has shot mind-bending promos for the likes of Bonobo and Thom Yorke – not to introduce some unexpected element, and here it arrives around 30 seconds in, when guest singer Jordan Rakei pops up singing in the train window.

From here, everything gets pretty surreal, as Hudson plays with our perceptions, via a series of visual tricks that are playful and cute (and include a wry reference to the exorbitant price of British trains). The video features excellent performances too – from Carner in particular but also via an unexpected cameo from chef Yotam Ottolenghi, who makes a brief surprise appearance. 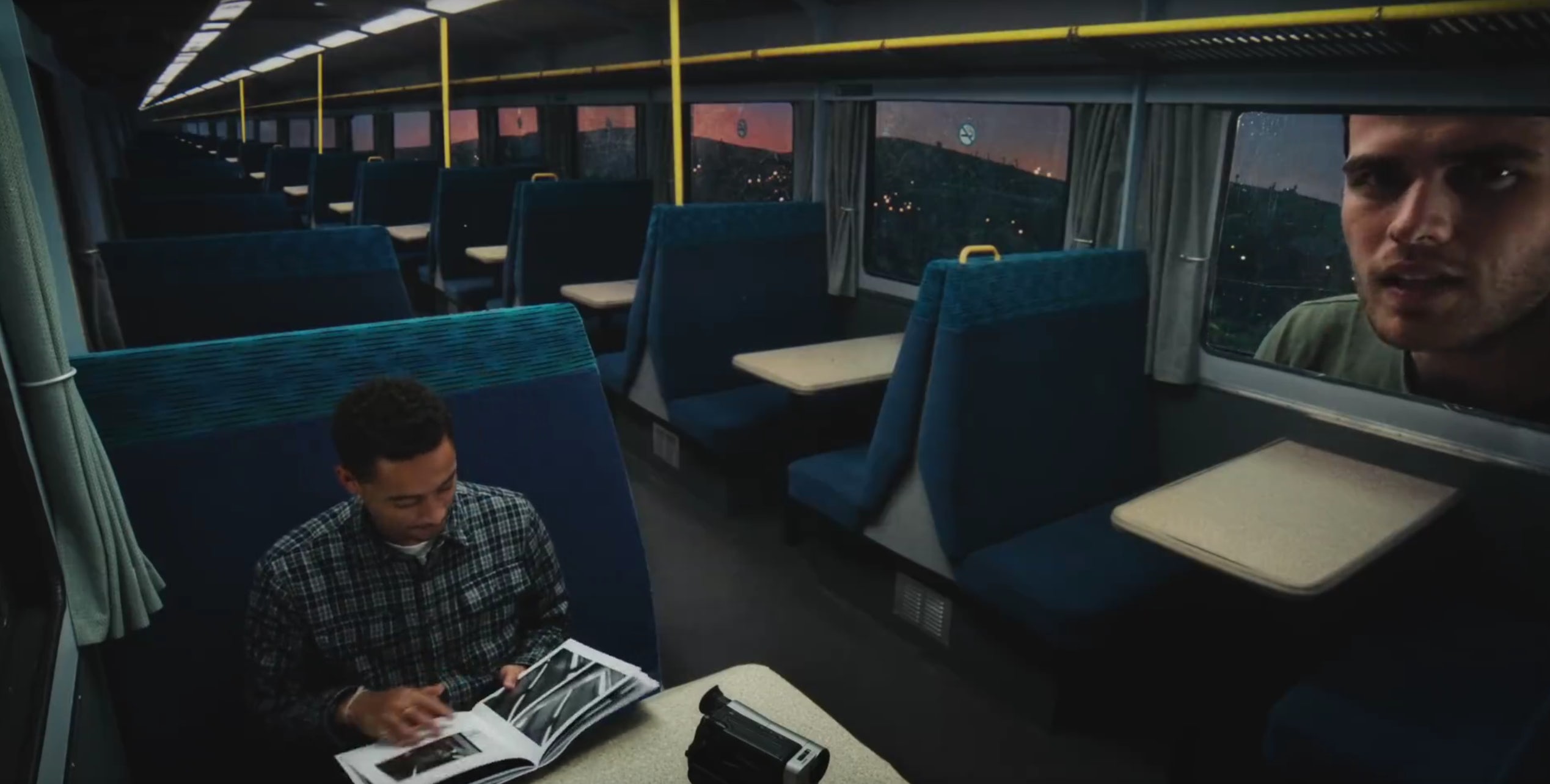 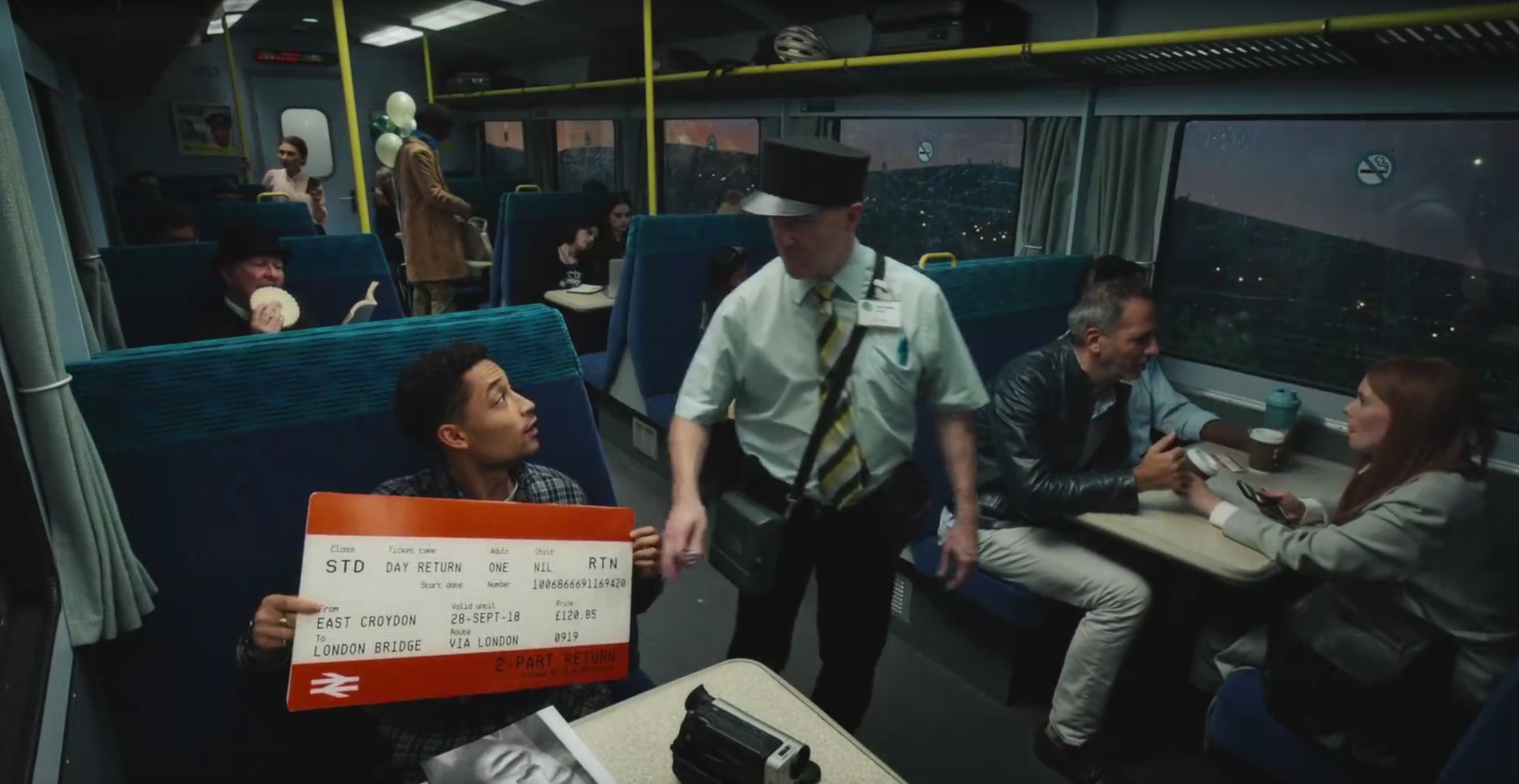