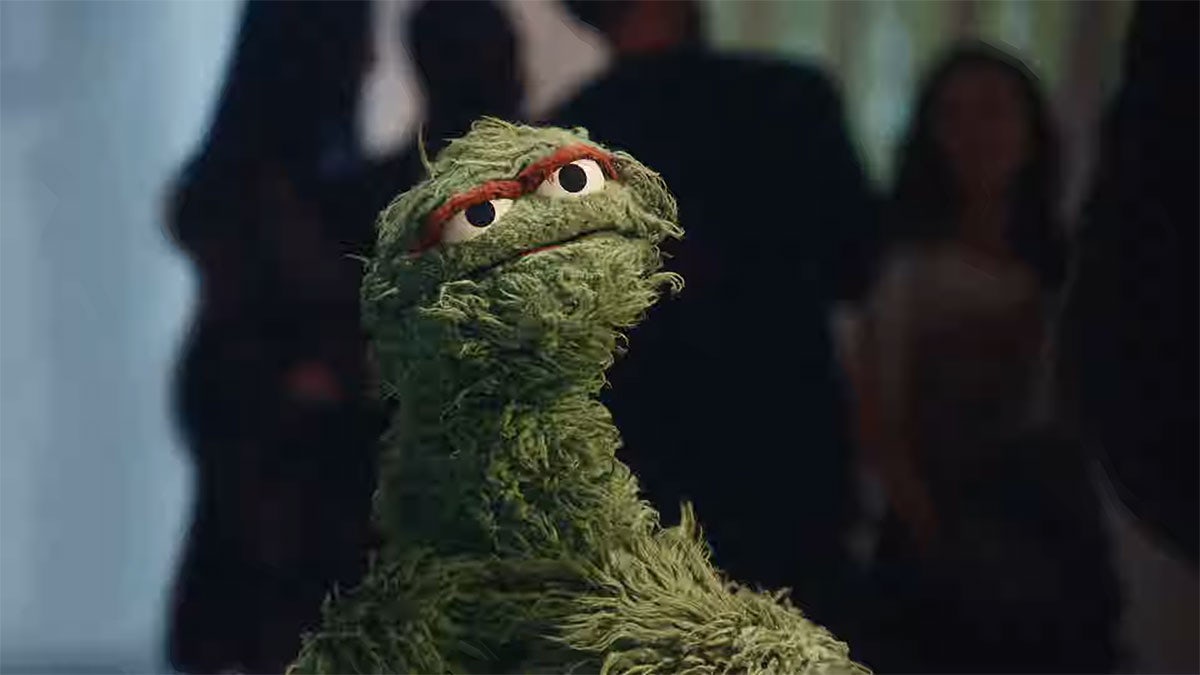 Oscar is the latest in a string of celebrity spokespeople for the brand, which has been endorsed by everyone from Idris Elba to Keanu Reeves. In the ad, the unsuspecting muppet is ‘discovered’ by a passer-by, keen to share his trash sculptures with the world. Once he’s got his own Squarespace site set up, fame is quick to follow – much to the disgust of Oscar, who just wants to be left alone to his garbage and his trash can.

Highlights of the ad include an effusive gallery owner, begging Oscar to fill his white cube gallery with rubbish; the moment the dejected muppet is forced to take a taxi; and the grand opening of Oscar’s very own Contemporary Trash Museum.

While Squarespace’s previous ads have been similarly playful, there’s something particularly enjoyable about this one – thanks to Oscar’s presence, as well as its clever parody of the art world. 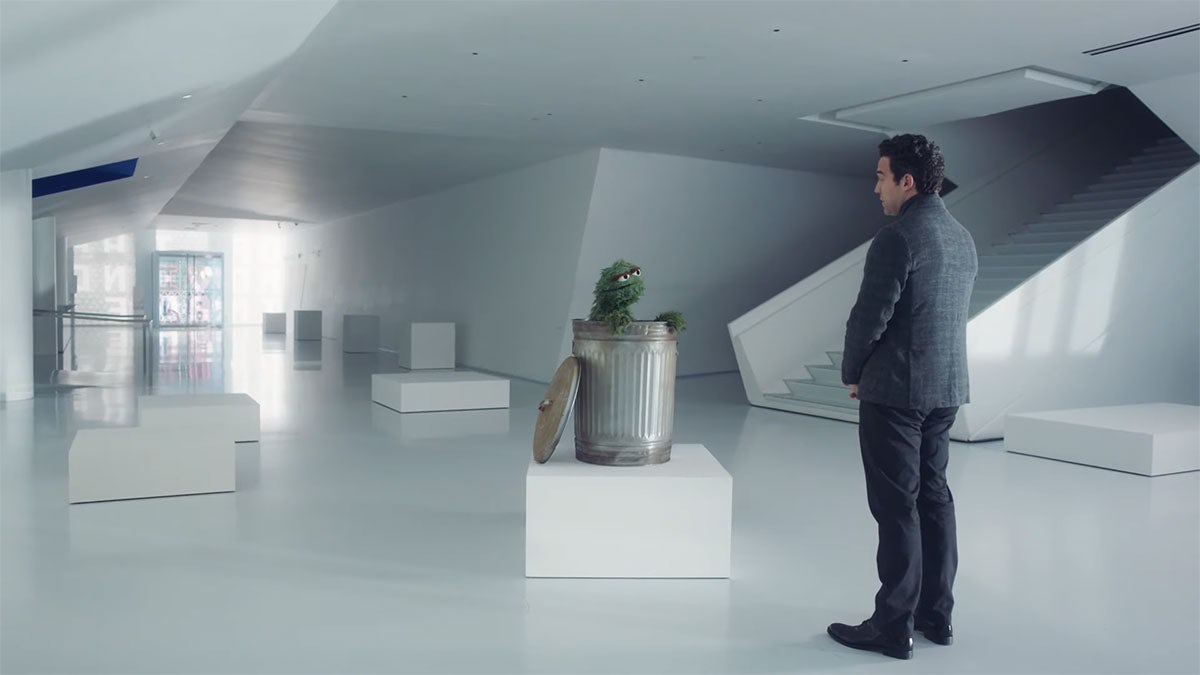 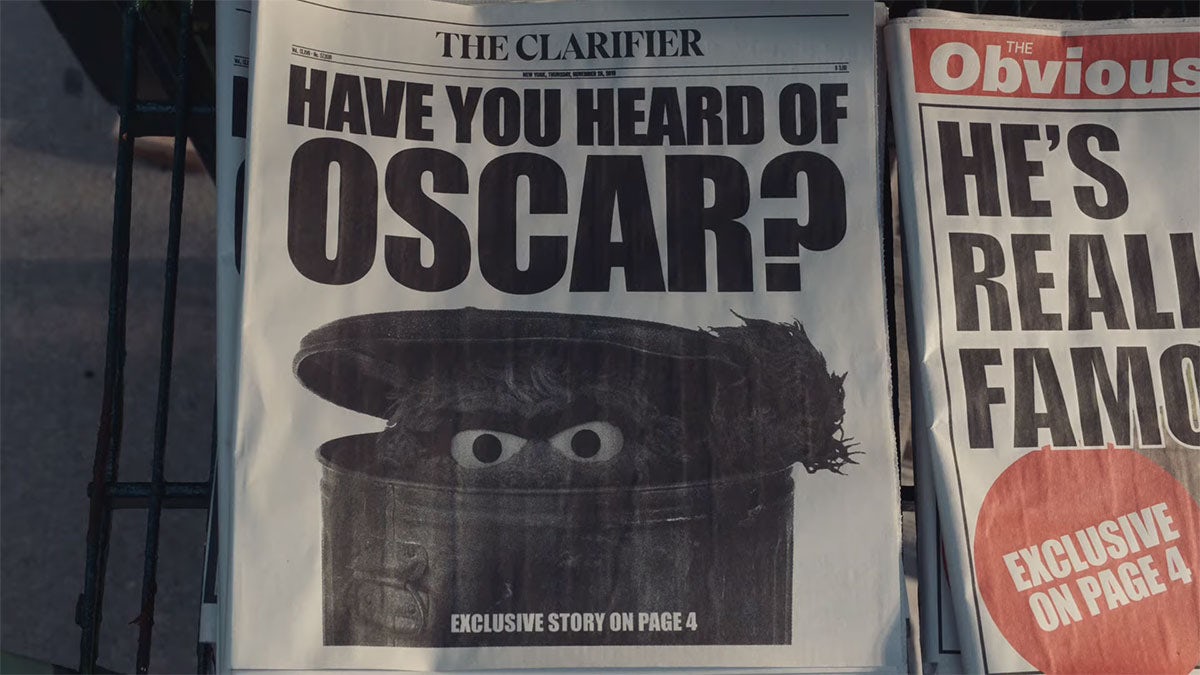 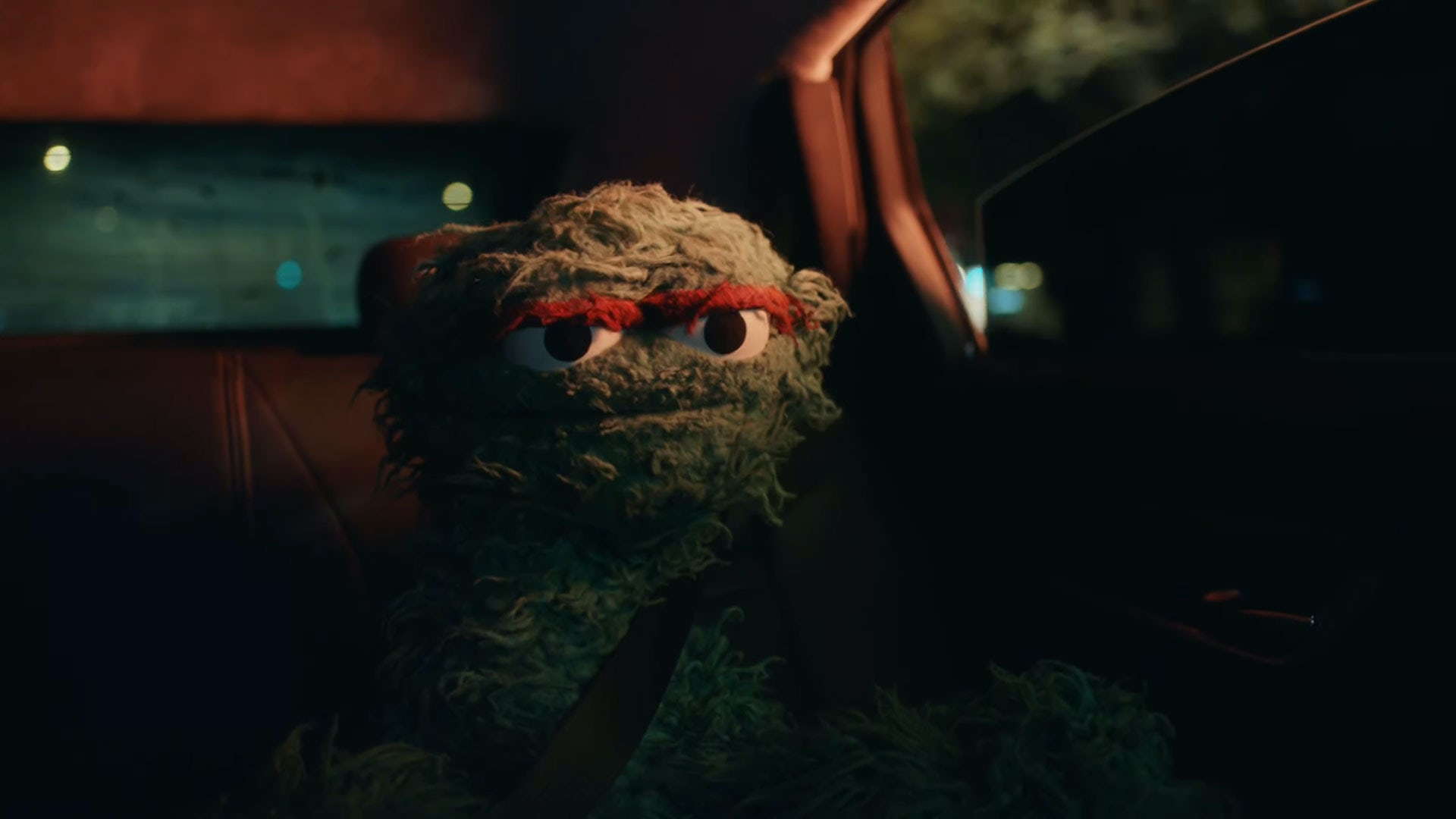 Money raised from these – which at the time of writing were all sold out – will be donated to nonprofit organisation Sesame Workshop.