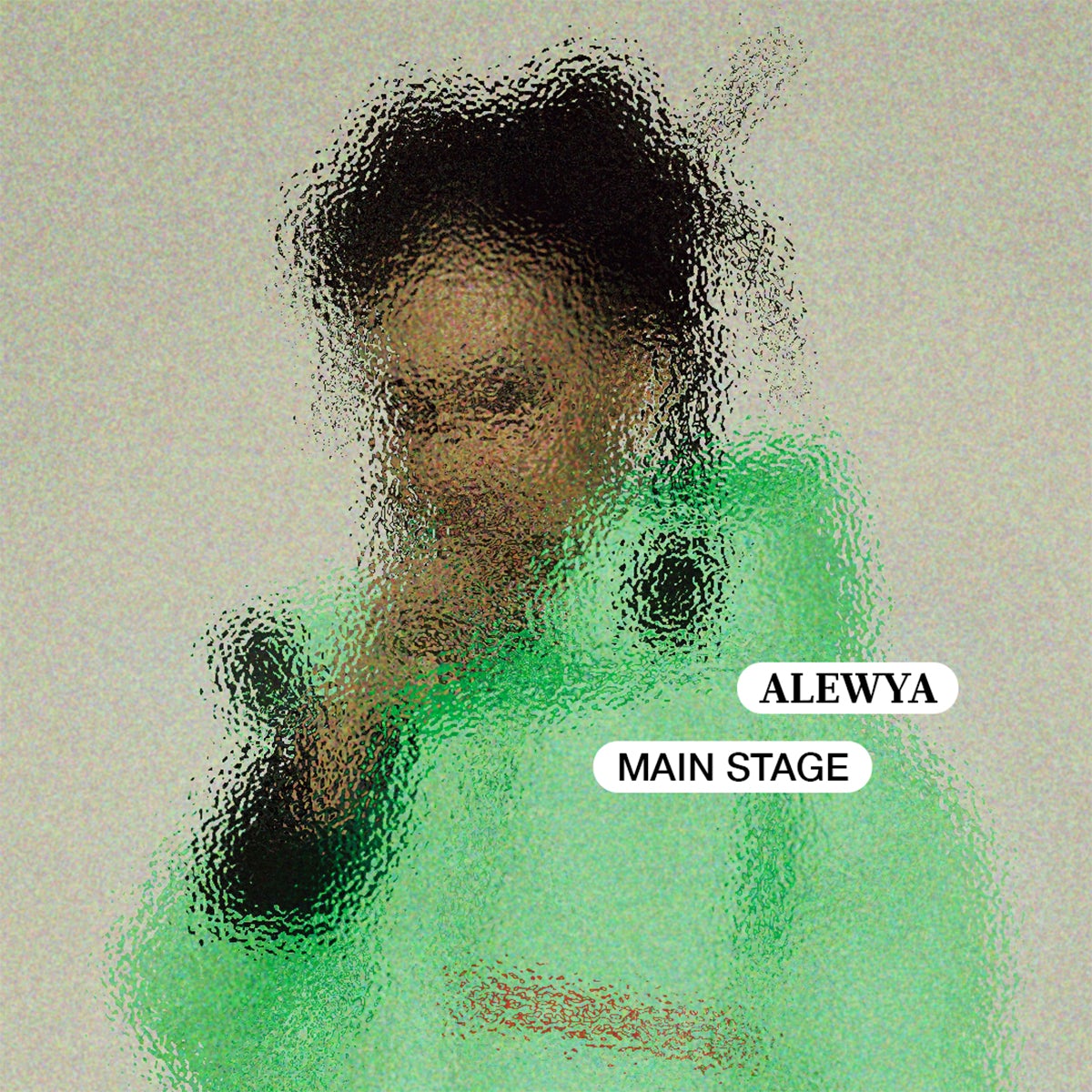 A new arts and music festival is heading to Perth in Scotland this summer, taking place at Scone Palace – a historic building once known as a crowning-place for the King of Scots. The inaugural festival has been brought to life over the course of three years by Studio Nari, which worked on the visual identity and naming of the festival: Otherlands.

The team at Studio Nari wanted to evoke the palace’s history and found the best way to do this was through the design of the logotype, which uses a quirky, angular serif. 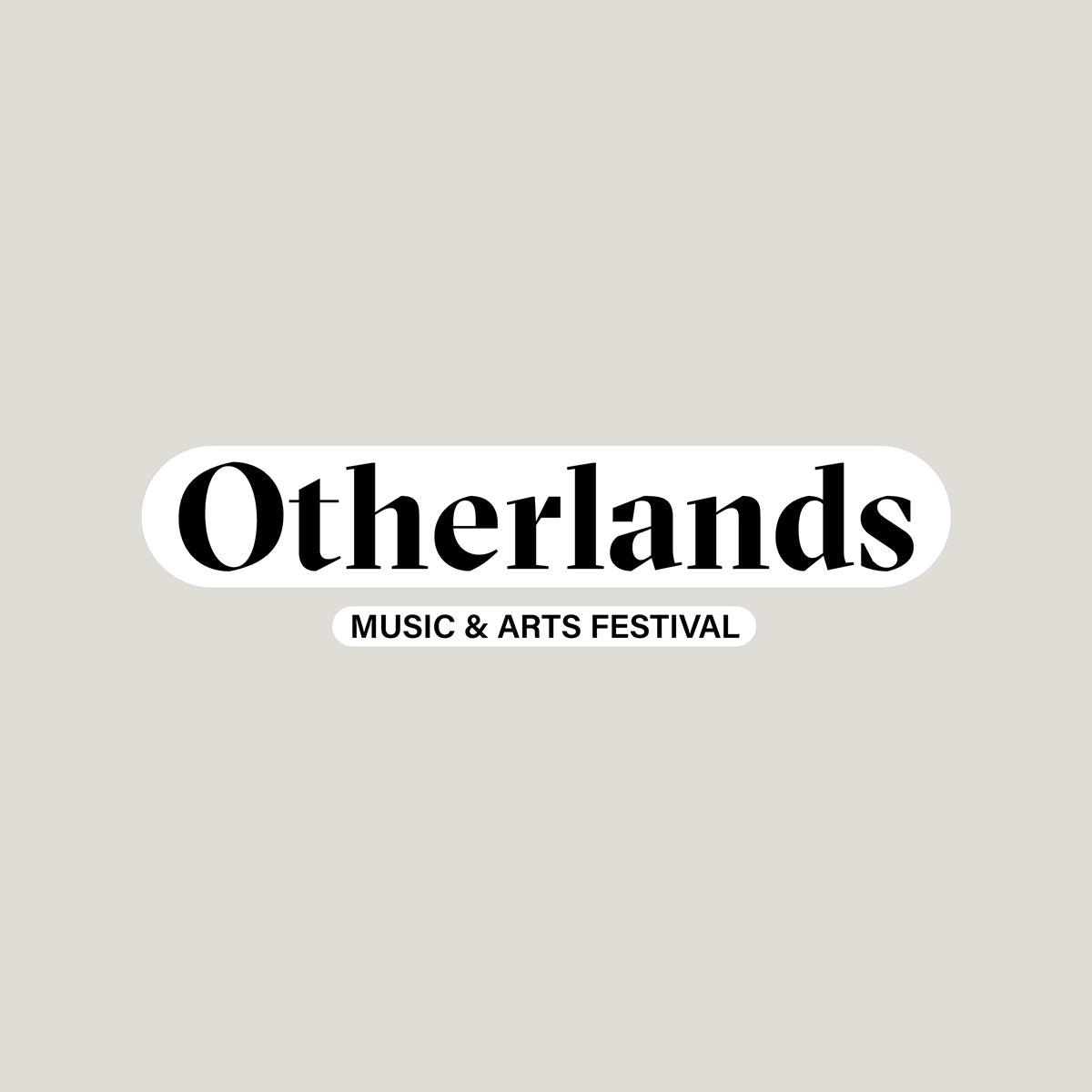 “As the logotype acts as the core visual front of an identity we felt it was important that this felt connected to the history as well as relevant in current visual culture,” explains Studio Nari founder Caterina Bianchini. “We wanted something that felt like it had a ‘ye olde’ feeling, linking to the title of old tales, family crests and typography that might once have been seen on the grounds of Scone.

“We began to realise this could be easily achieved through a typeface that felt more calligraphic in its character shape; however, as this is a modern day festival, we wanted this to have a contemporary edge. So we landed on GT Sectra, a serif with contemporary graphic motifs and a sharp edge finish.”

The wider identity is based on the idea of a ‘frisson’ – the sudden rush of emotion and goosebumps that washes over people in response to excitement; for example, experiencing music that resonates deeply with the listener.

“Conceptually this opens a lot of doors when exploring different ways this could be portrayed, specifically themes of perspective, sensory stimulation and imagination,” Bianchini tells us.

This idea is reflected in the dappled effect that runs throughout the designs, including the custom filter applied to the performers’ portraits, which are disguised as a result.

It’s a quietly subversive take on the typical festival comms formula that prompts some guesswork from potential customers, while also adding consistency and intrigue to artist headshots that fans will have likely seen umpteen times. As Bianchini points out, “we want everything about this festival to feel unusual.” 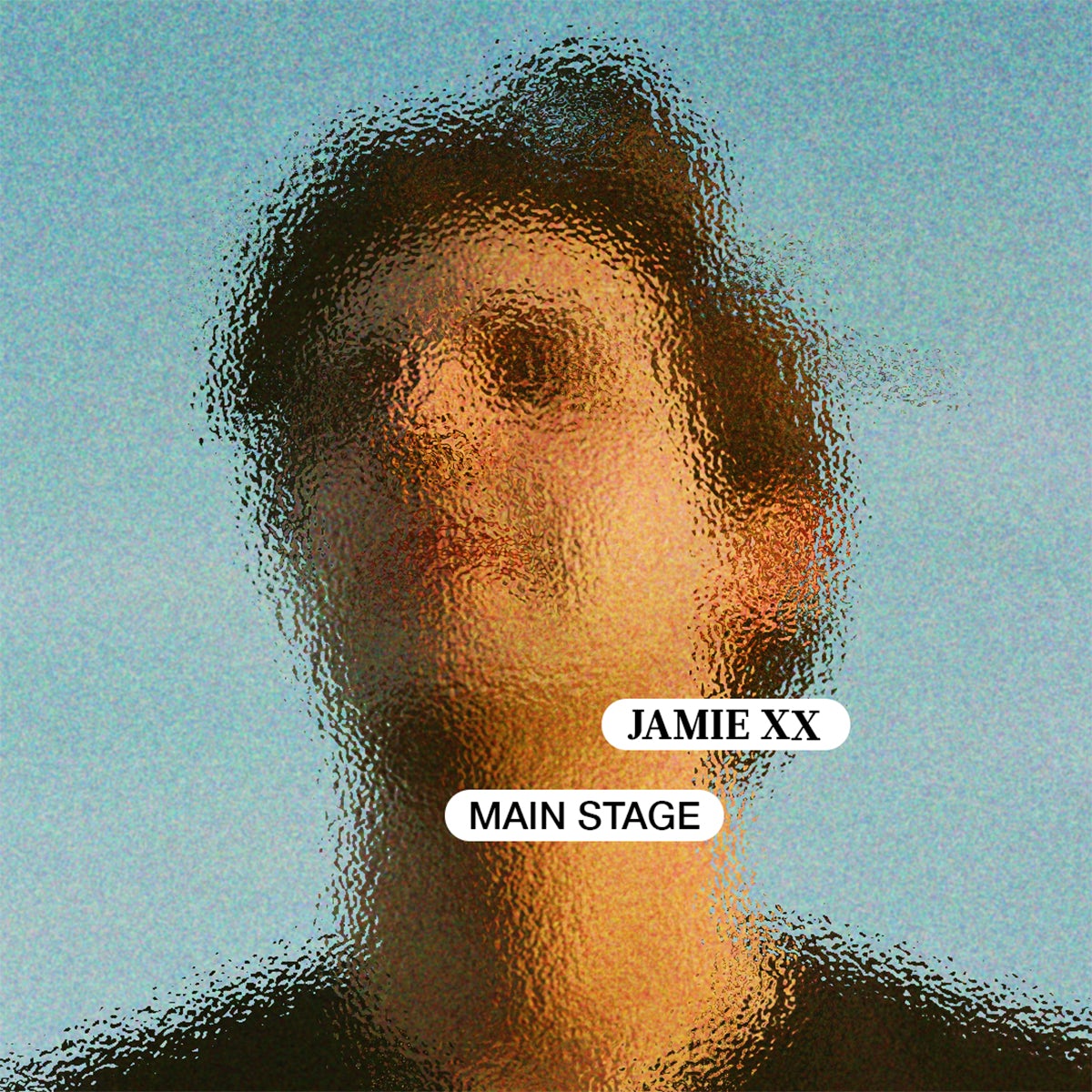 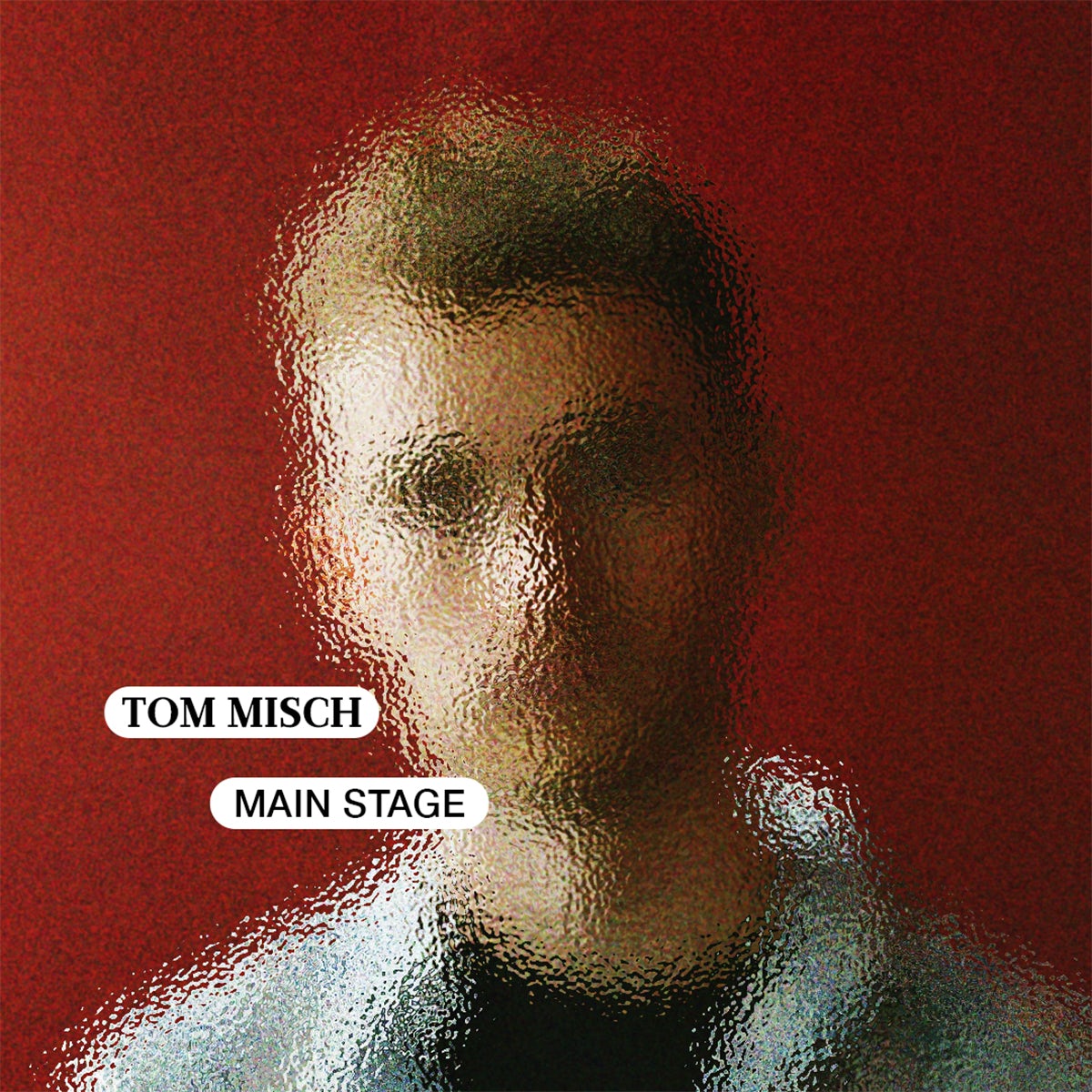 Regular Nari collaborator Connor Campbell Studio worked on the motion design, where the filters take on the appearance of textured window panes gradually sliding to reveal messaging – a continuation of the tension and anticipation baked into the concept and design.

“We want people to feel connected to the identity in a way that makes them feel like they are discovering it as assets roll out, and whilst we are creating those assets feeling like we are reinventing the rule book of visual architecture for music events,” Bianchini says.

Studio Nari has also worked on wayfinding and installations to be revealed in the summer.