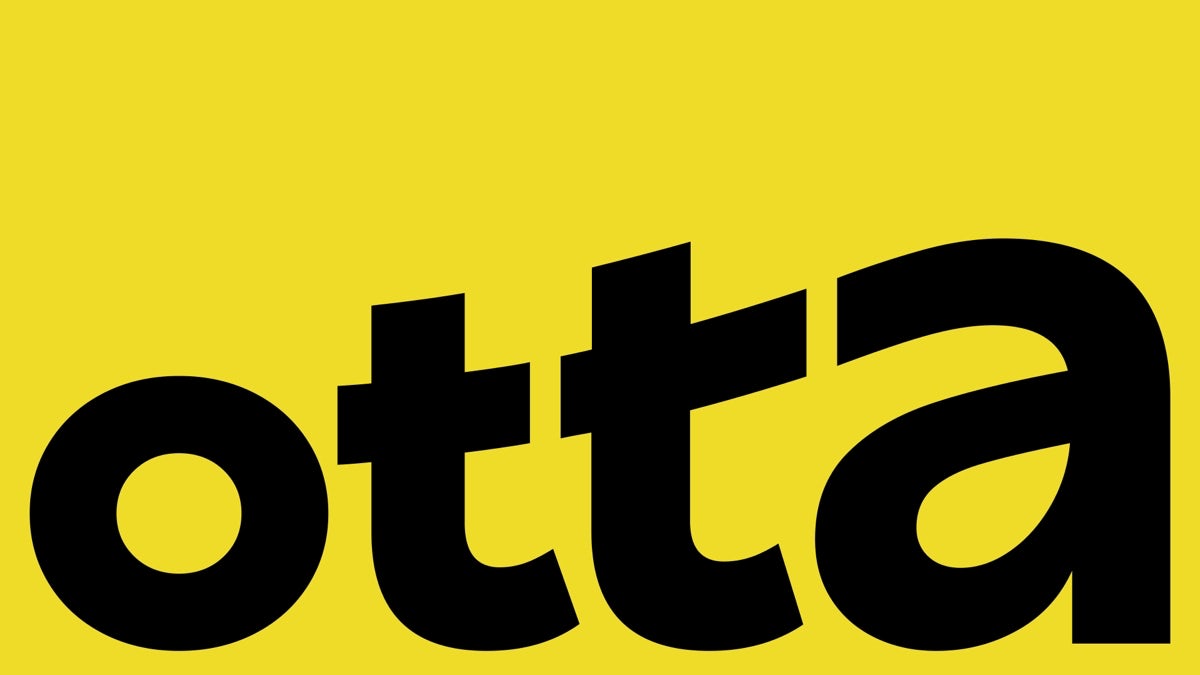 Founded in 2019 by Sam Franklin, Theo Margolius and Xav Kearney – all of whom previously worked at estate agency Nested – Otta offers a decidedly different take on the drudgery of job hunting.

Rather than displaying users long lists of jobs, it tailors recommendations according to what people are actually searching for – taking into account desired salary, size of company, industry and so on. Otta also offers extra details about companies actively recruiting including a profile, the amount of funding they’ve received, company values and benefits.

“What they’ve built is a great product that’s almost the antithesis of the corporate job board,” says Ragged Edge co-founder Max Ottignon, who’s overseen the rebrand alongside an outdoor campaign. “Most job boards are for the employed to find employees, whereas they are trying to create something that is candidate-focused – built for the candidate first, rather than the employer. It shouldn’t feel revolutionary, but it really is.”

Otta approached Ragged Edge to refine their branding, and amp up the idea of offering a clear alternative to the “sea of blue” that makes up the vast majority of their competitors. It needed to reflect what Ottignon describes as the “really lovely experience” of using Otta, as opposed to the very functional jobs boards that many are more used to.

Focusing on the idea of amplifying the person, Ottignon says the studio created branding that would reflect the feeling of happiness and fulfilment via work. A new sans serif wordmark stretches outwards, almost like the funnel of a loudspeaker, and accompanies a brightly coloured visual system. Ragged Edge has also designed a set of expressive 3D symbols that Ottignon describes as “a bit weird and totally uncorporate”.

“We wanted these to be really bold, expressive and exaggerated, and have that sense of being warm, soft and enveloping but also bright and a bit lairy.” he told CR. “We wanted to get people’s attention and send a signal that this was something that was the complete opposite of some of the other experiences.” 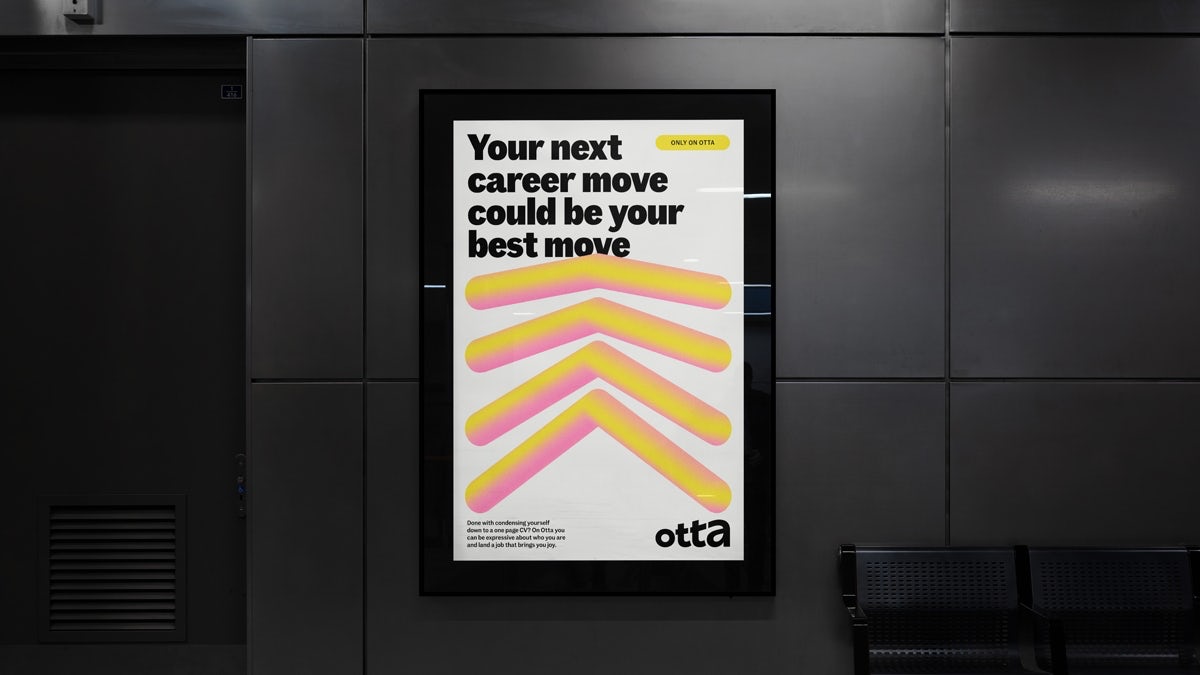 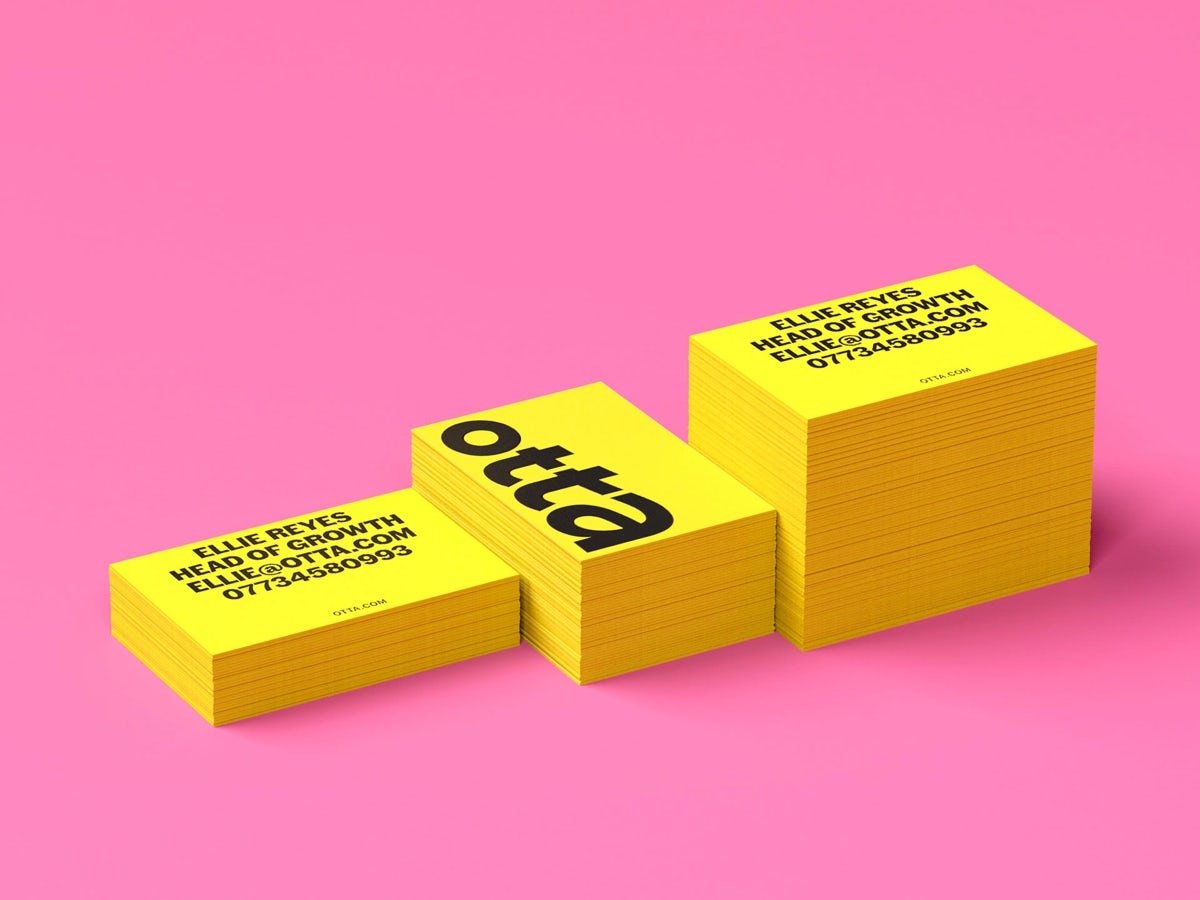 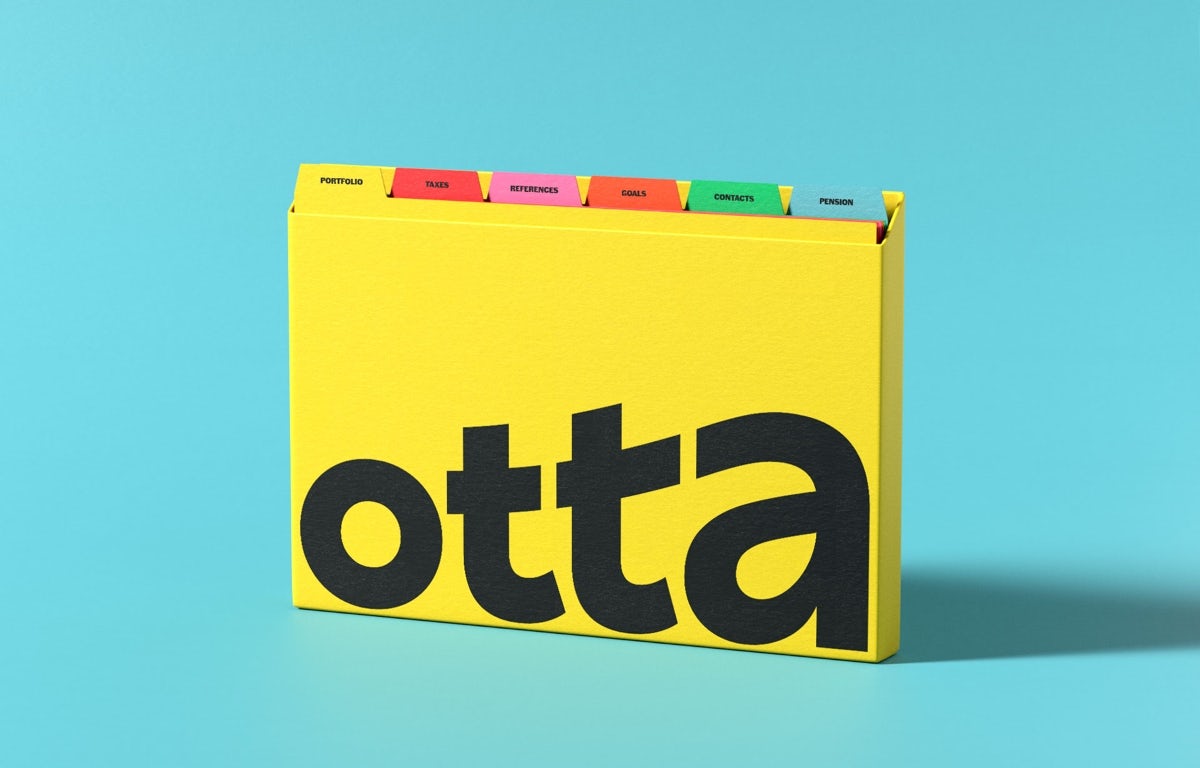 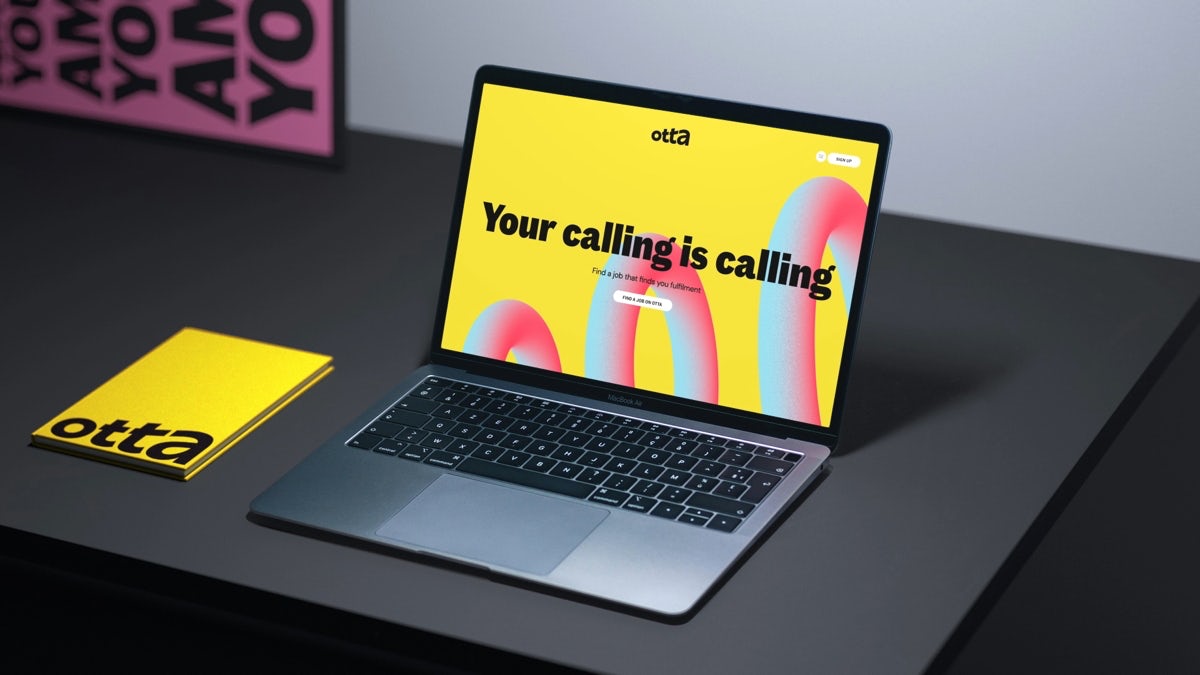 Otta is the latest brand to shake up a legacy industry, with Monzo having done the same for finance, Bulb for utilities and Farewill for wills. “Usually what’s happened with these legacy businesses is they’re built either for their stakeholders or for big business, and they’re never pointed at the customer first,” says Ottignon of the phenomenon. “Slowly they’re being phased out by being made to look a bit silly by younger, more customer-focused businesses and each of the categories is getting that treatment.”