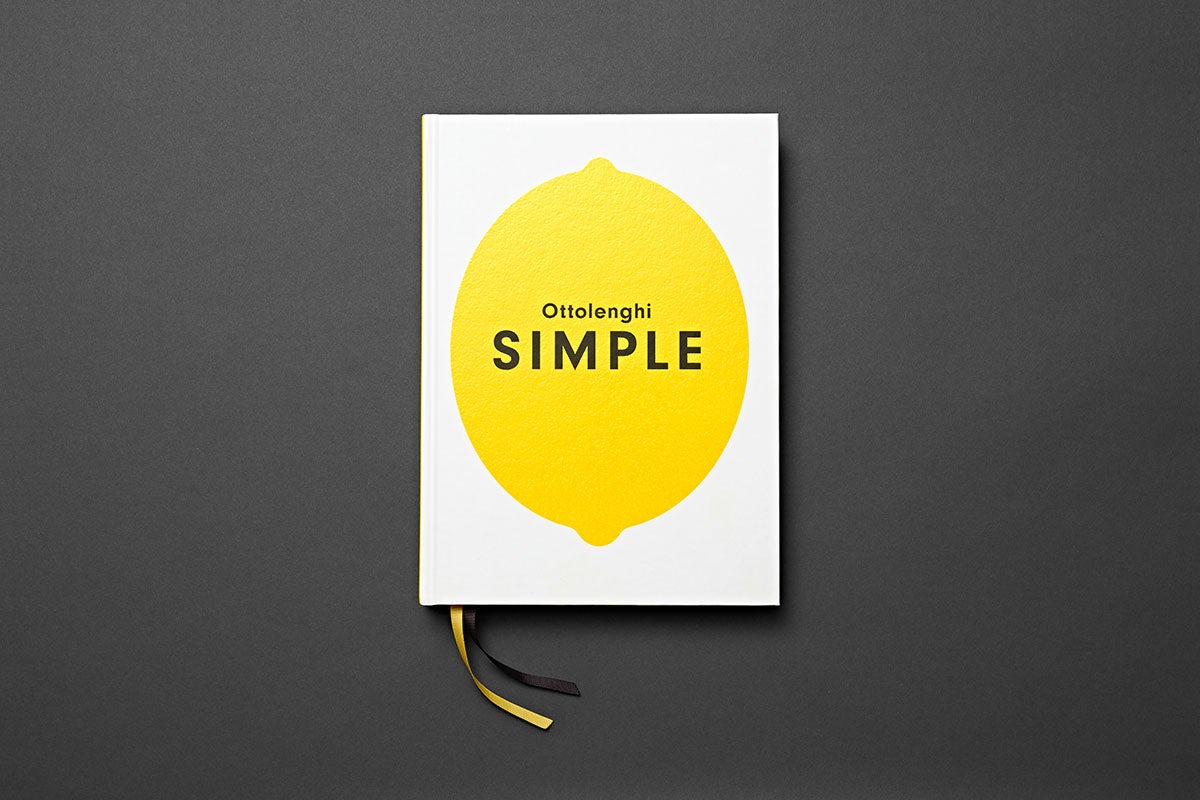 The name Ottolenghi has become a bit of a food institution in recent years. Originally from Jerusalem, the chef’s reputation for inventive and beautifully presented Mediterranean and Middle Eastern fare has made it possible for him to open not one but five hugely popular delis and restaurants in London despite the capital’s hyper-competitive food scene, and author a number of bestselling cookbooks.

As well as creating the branding for Ottolenghi’s Soho restaurant Nopi, Here Design has worked on the art direction for two of the chef’s previous cookbooks. His latest book, Simple, is all about making Ottolenghi-style cooking accessible to home cooks of all abilities, and the design aims to reflect this. 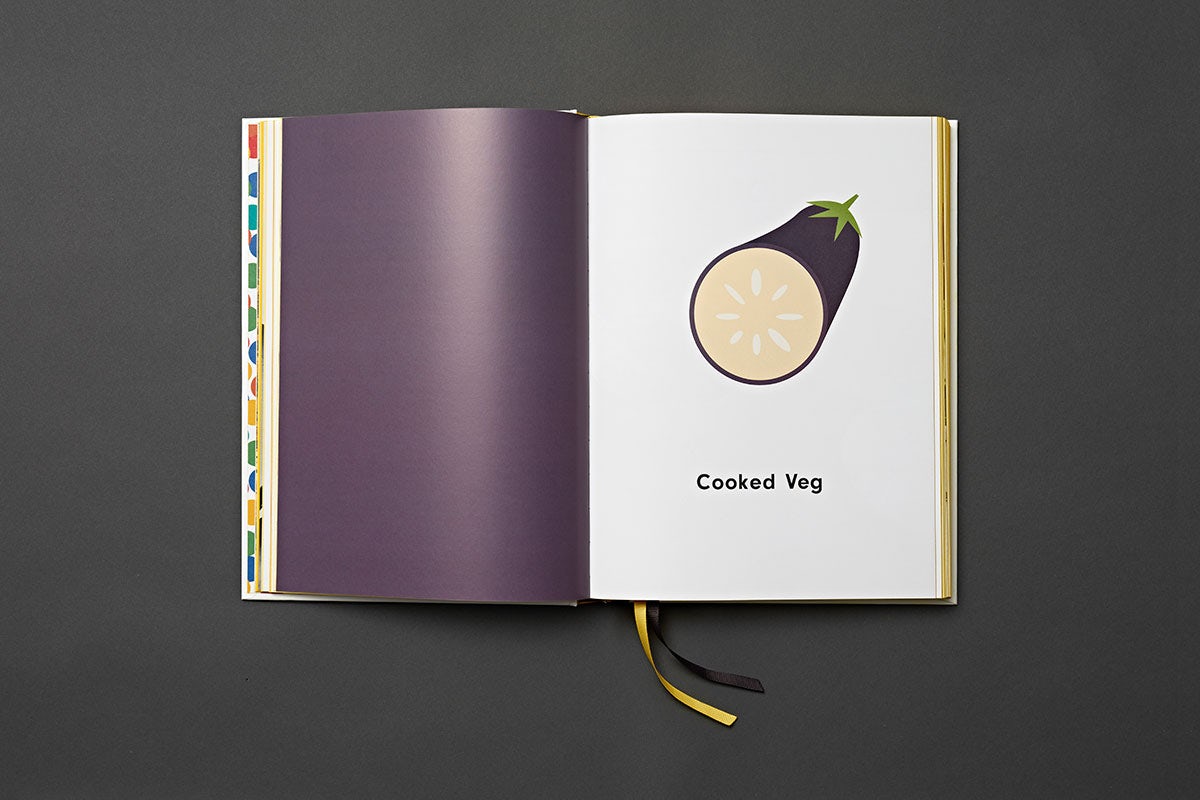 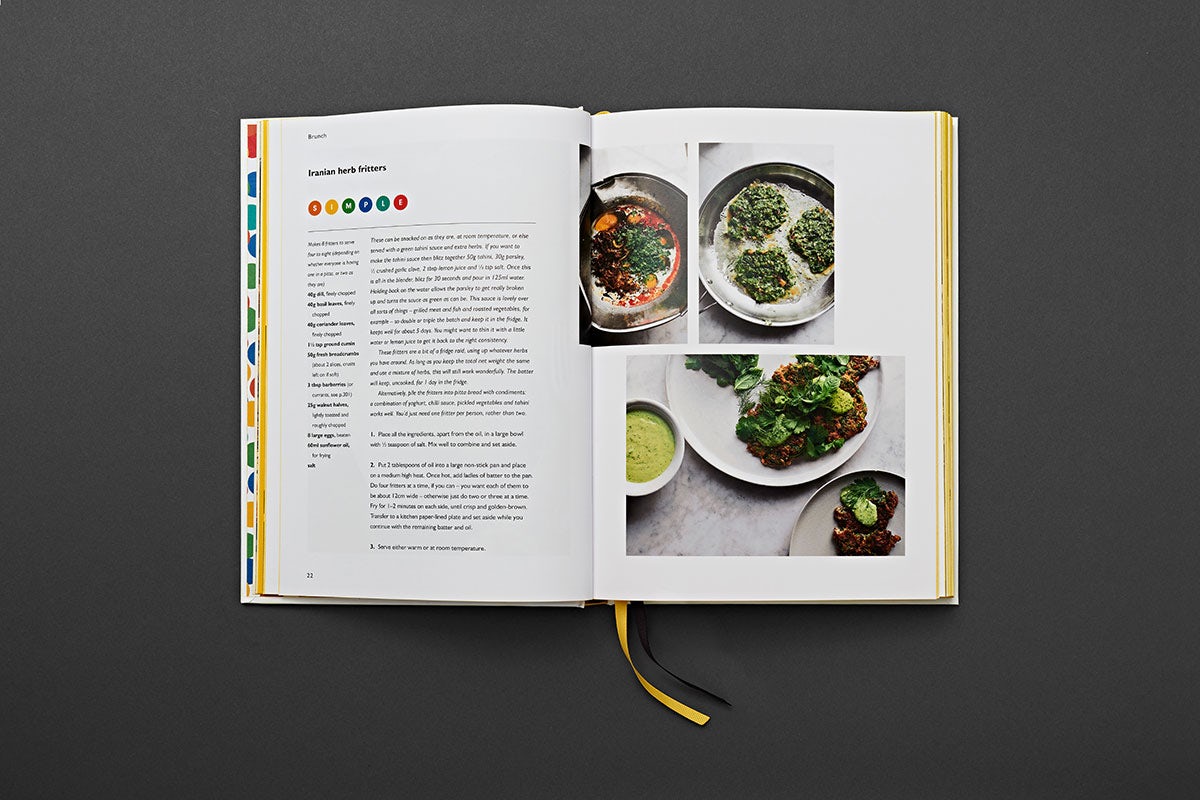 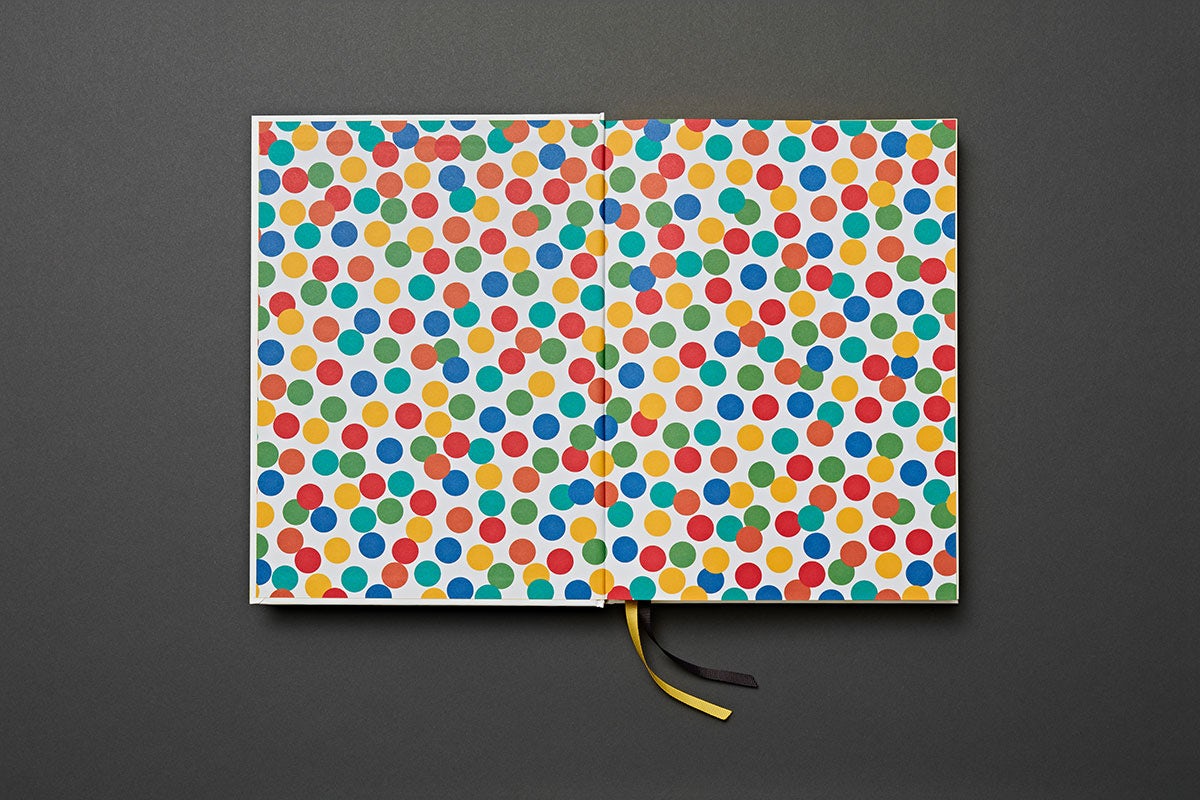 “Simple is so much more than just a title; it’s the heart of the whole concept of the book. It’s the basis for the book’s navigation, with a code created to help categorise every recipe, such as ‘Short on time’ and ‘Easier than you think’,” says Here Design.

The book’s pages are filled with vibrant photography and playful graphics, while the simple lemon graphic on the cover makes it instantly recognisable on a crowded shelf of cookbooks